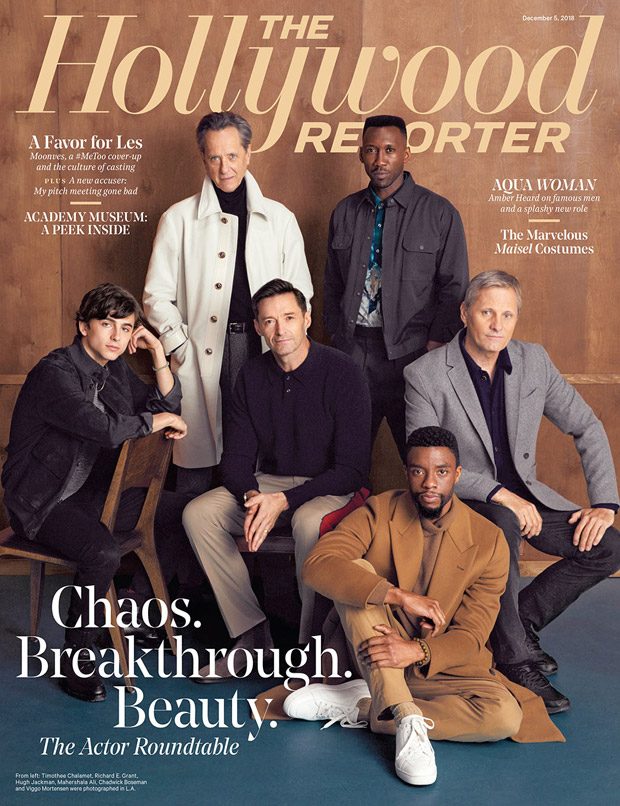 “Addiction is the biggest killer in the United States right now, more than automobile crashes, more than gun violence. It’s not like the ’60s — drugs that maybe amplified your surroundings — now you have opiates. I can imagine you guys know people that have been seriously affected by addiction [but there’s still a sense of] moral failing around it. I felt a real responsibility, not in a fake way or a facetious way, to point some way forward.” – Chalamet on playing a drug addict.

“Searching for what my real culture is. As an African-American I have searched for that my entire life. But [I was playing] a person who didn’t have to search for it. Having that, I value it. There is a certain patriotism to something that has never been lost — it’s ancient. And being able to hold on to that throughout the movie, I was like, “Wow, the weight of that is something I have to convey to the world.” And I don’t know it, my parents don’t know it, my grandparents don’t know it. It was that thing. You could do that movie and it’s a parody of that idea. And that is insulting. It was constantly wanting to convey that to the audience and say, “No, we are not making fun of this. This is not Coming to America.” I was like, “We want to make a superhero movie. But that’s not the most important thing here. And the people will love the superhero movie if they get this other thing from it. And you have to have it first.

The results of it did, even the way the studio responded: They put so much into it. I never thought I would see a studio say, “Yeah, we are going to put the money behind this movie with a mostly black cast.” It made me more idealistic about the world and about how things can go, and that that could happen in other places, other production companies, other studios, on other projects. That’s aspirational for not just myself but for other people, and not just in film but in other arenas. I don’t think that a film can necessarily solve the problems. Every person makes a seed grow. One person comes in and waters it. Another person tills the soil. But you know you are making an impact on the world. You know you are changing somebody’s mind and making someone think a little bit differently. At the same time, you know evil is always rampant. You know it’s always happening.” – Boseman on the toughest thing about Black Panther, and if the movie change his opinion about America. Read more at hollywoodreporter.com.

For more of the cover story continue below: 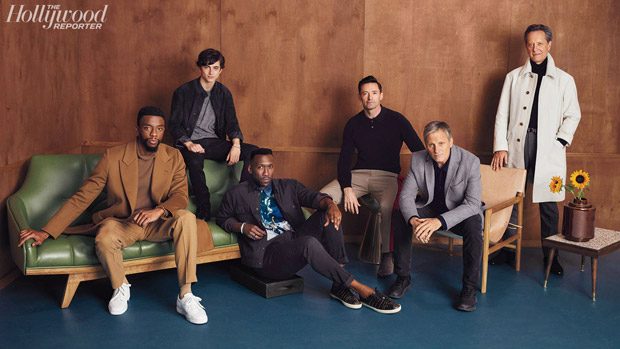 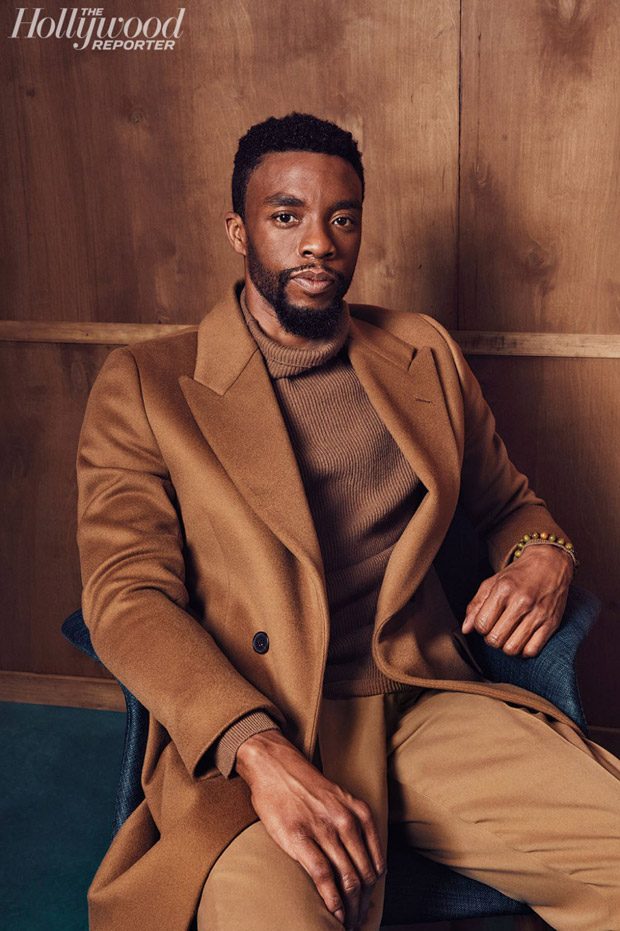 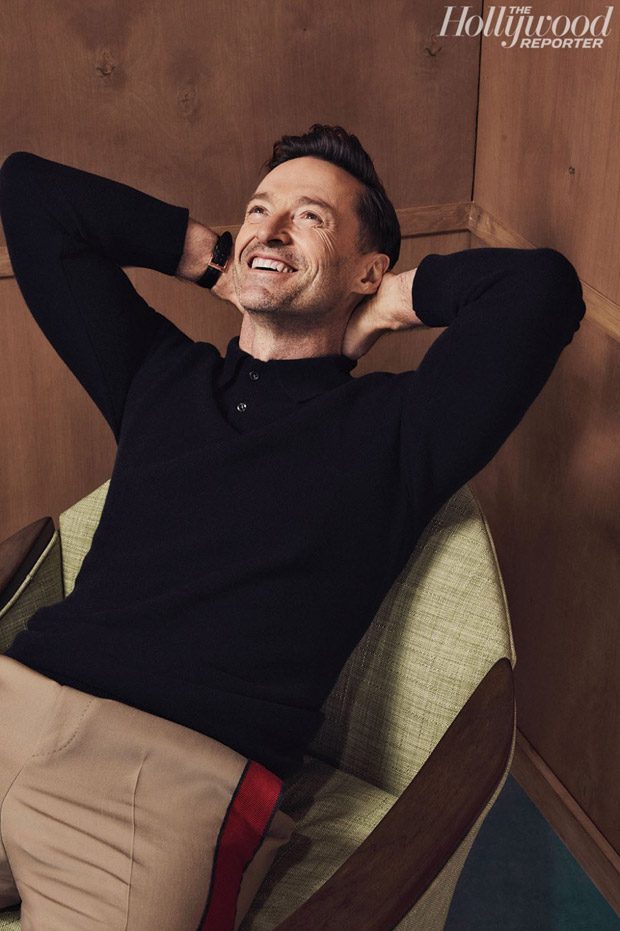 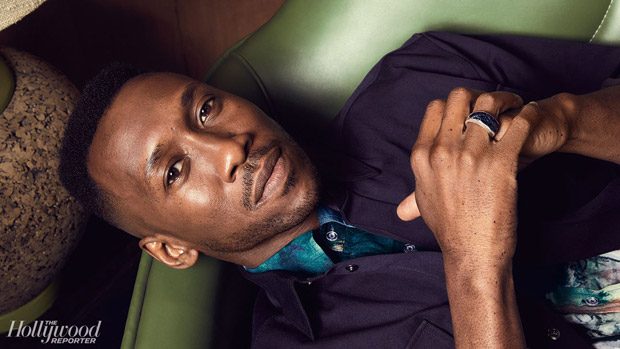 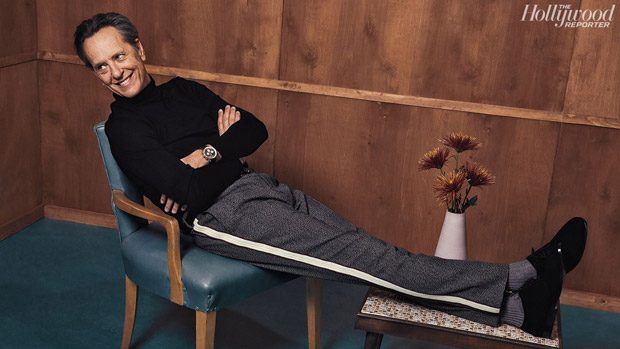 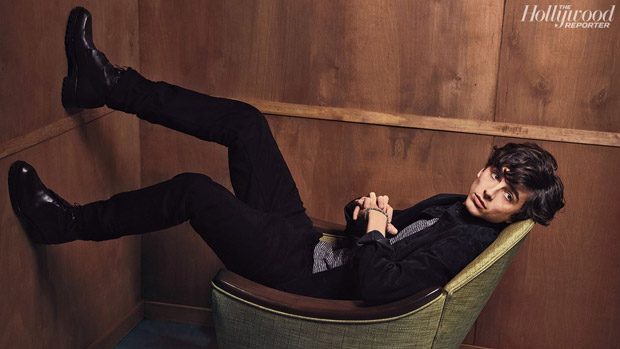 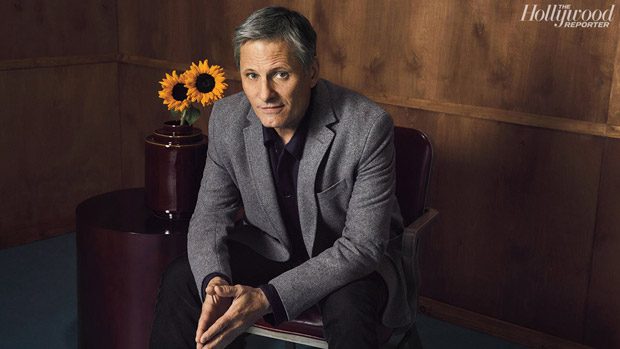 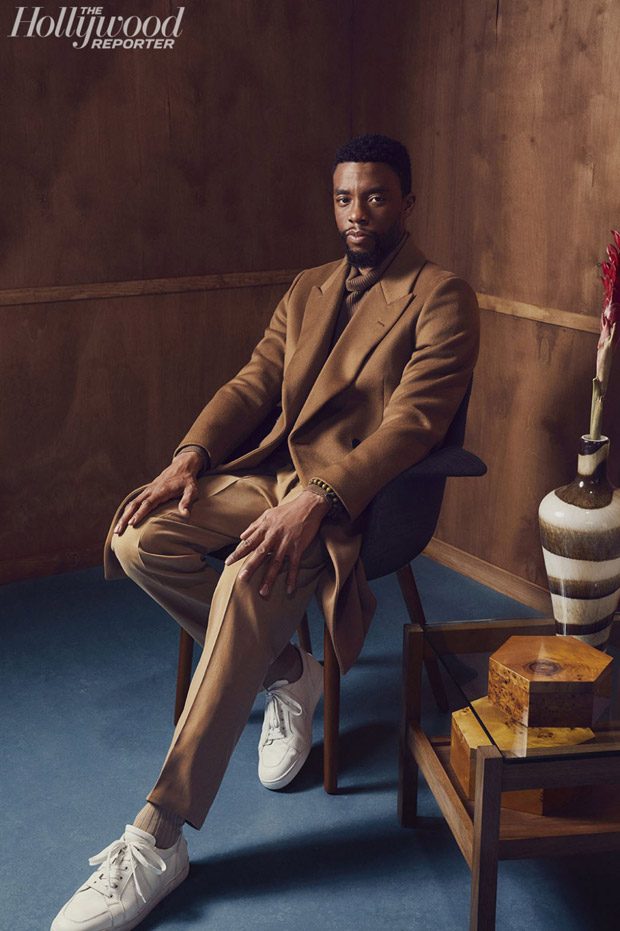 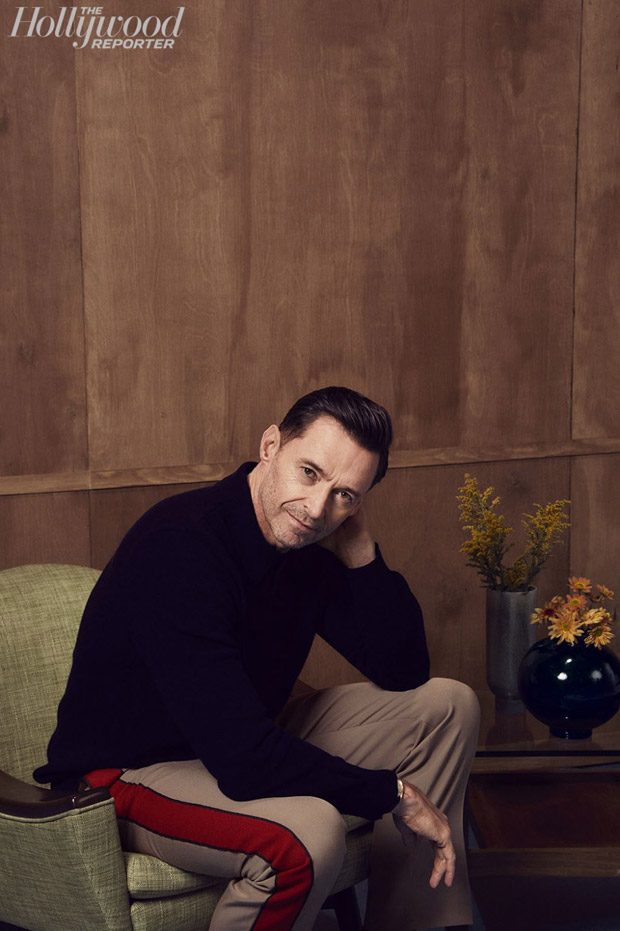 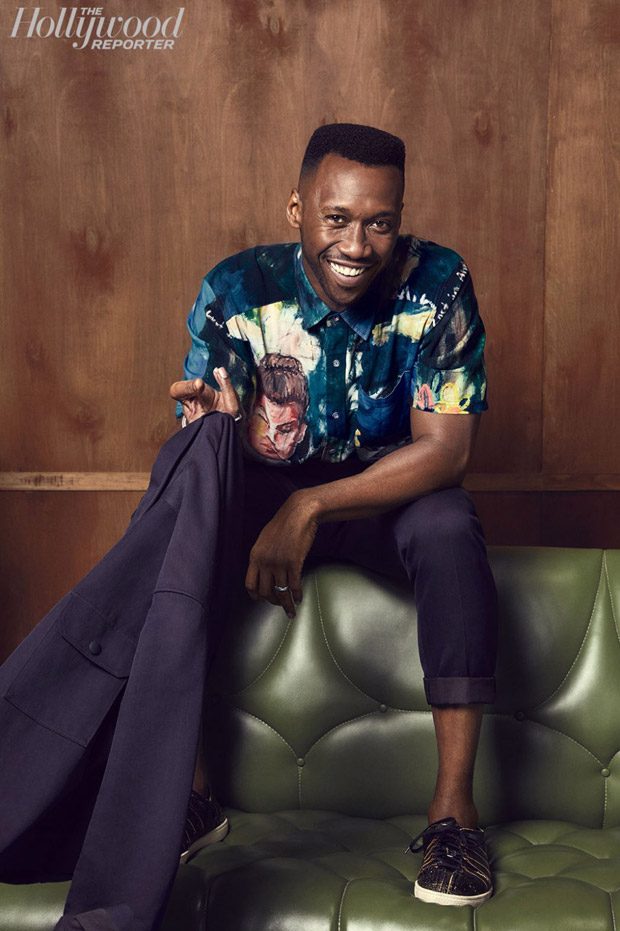 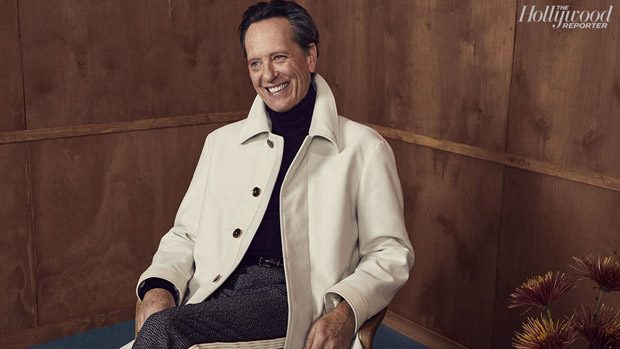 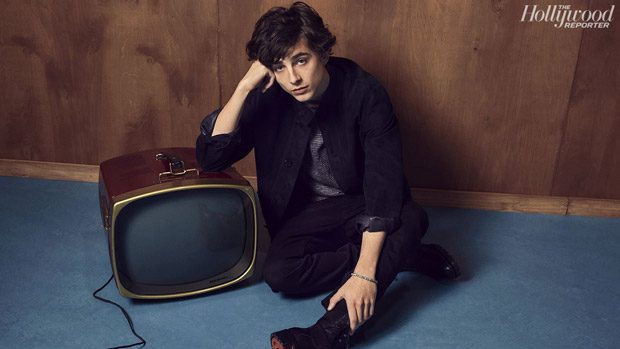 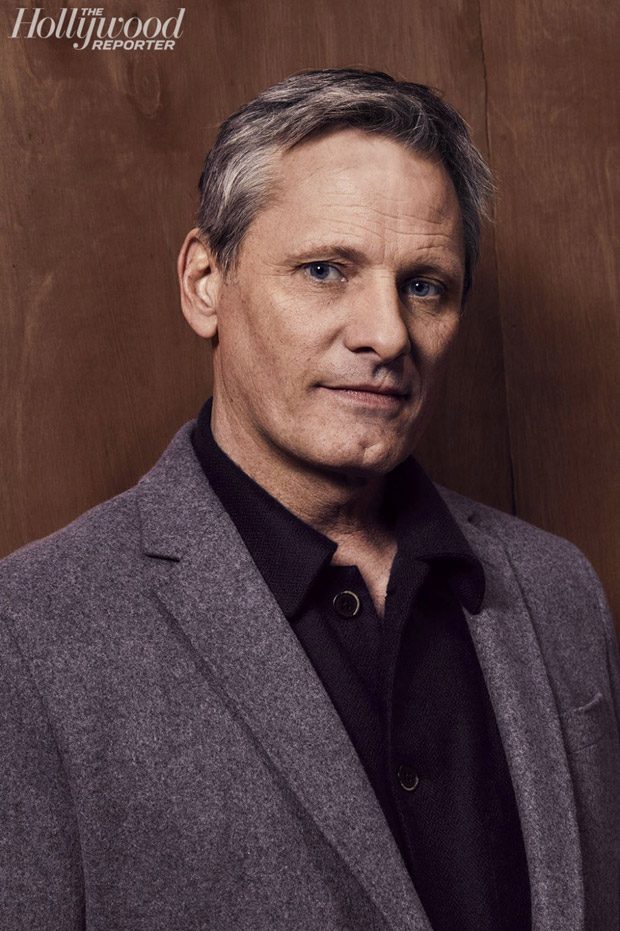