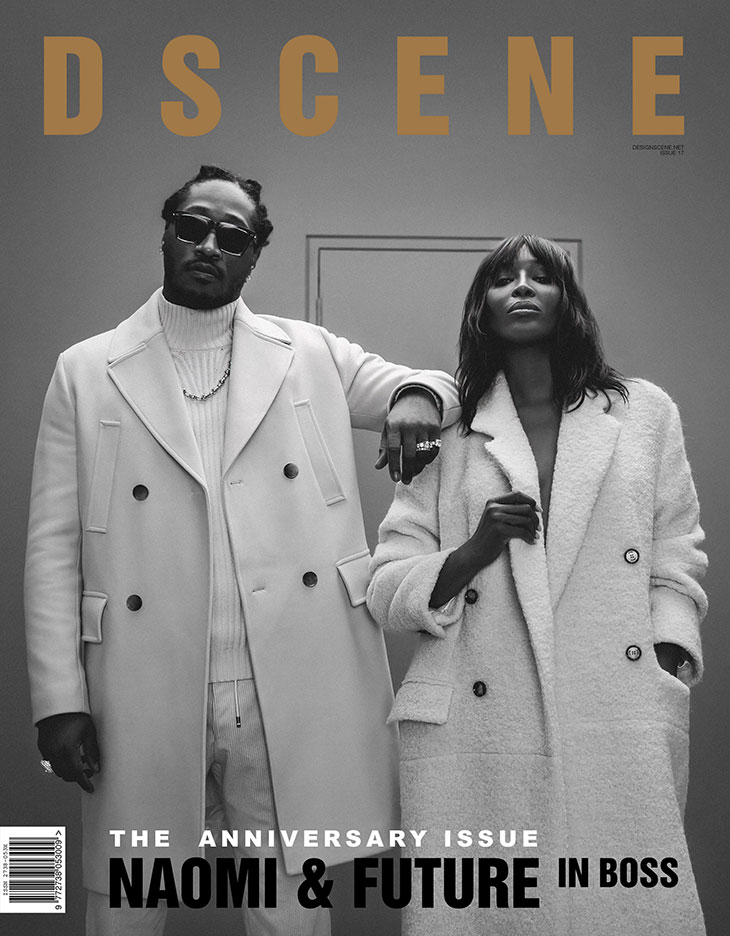 American rapper, singer, songwriter, and record producer Future teams up with supermodel Naomi Campbell for the cover of DSCENE Magazine‘s Anniversary Edition lensed by fashion photographer Lewis Mirrett. For the cover Future and Naomi are styled in looks from BOSS Fall Winter 2022.23 collection.

The new issue is out August 18th in print and digital. 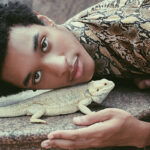 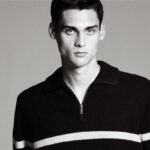