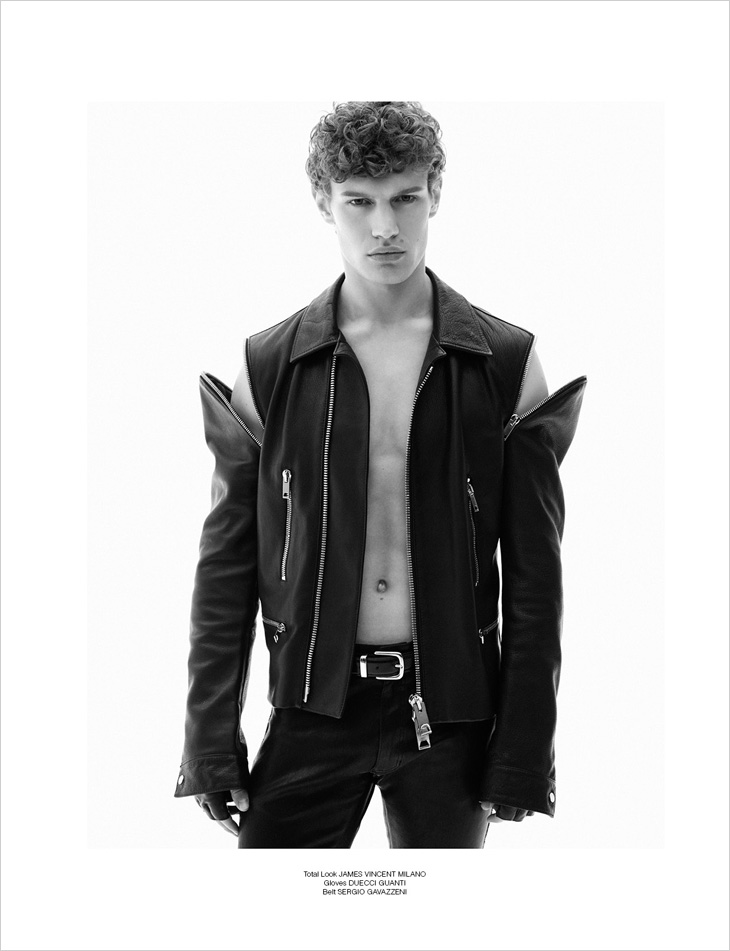 Taking the cover of MMSCENE is breakthrough star Timo Baumann who already has campaigns for Calvin Klein, Michael Kors, Love Moschino and Kenzo under his belt. Timo met with us for a shoot in Milan by Fabio Leidi featuring styling from Stefano Guerrini.

Following the shoot Timo sits down with editor Ana Markovic to talk about getting discovered, landing Calvin Klein campaigns and preconceived ideas. 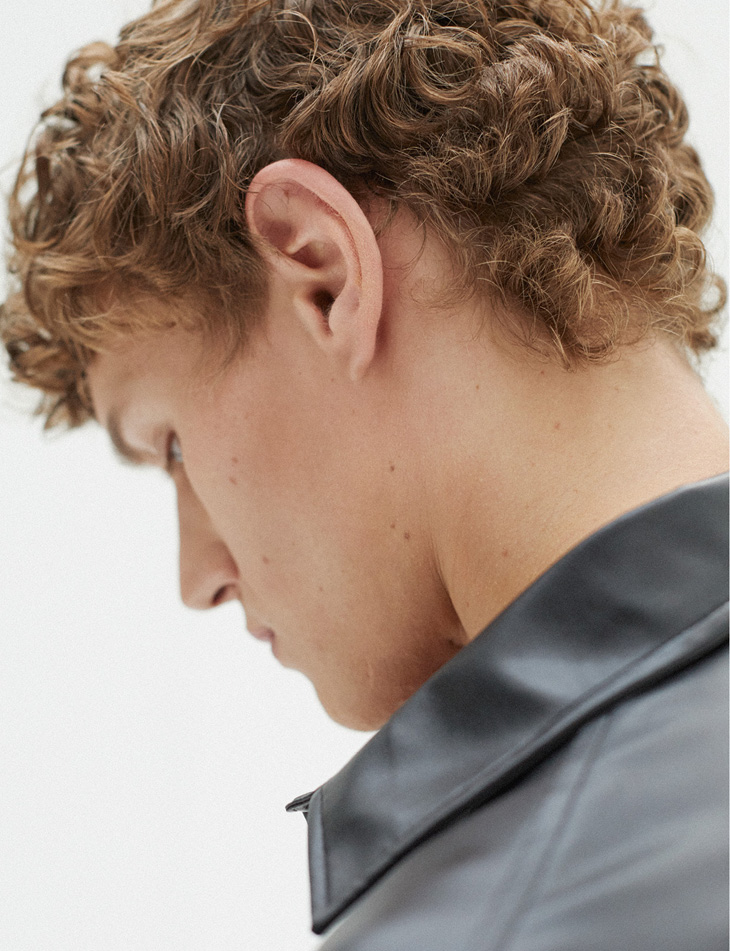 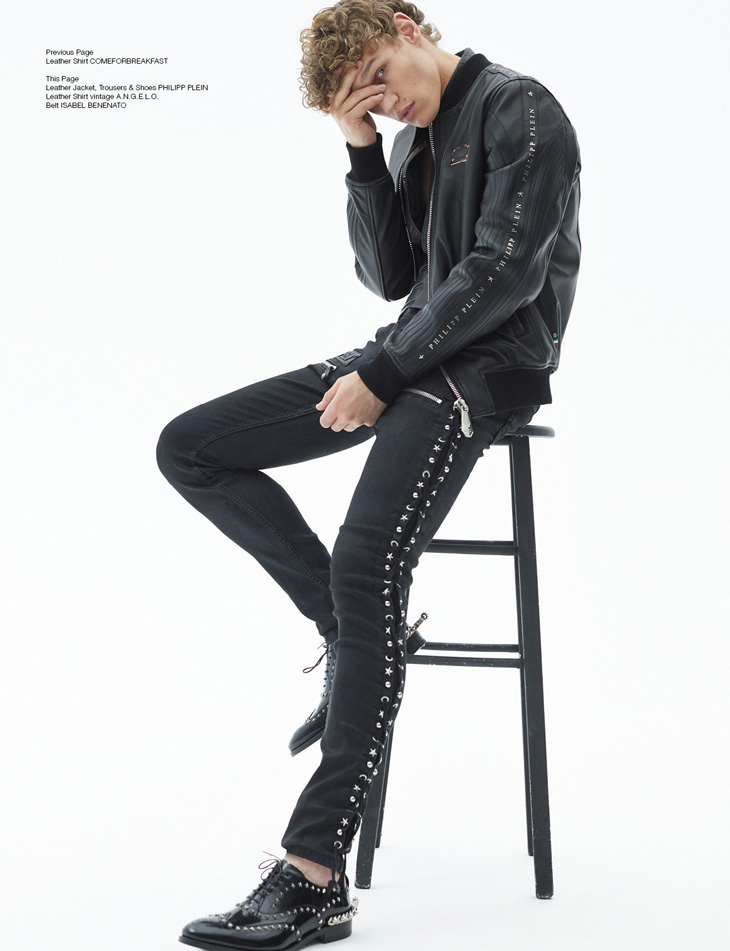 How were you discovered?
I was shopping with my best friend in Topshop at Oxford street when a guy Cesar Perin from Unsigned Group asked me, if I was signed in an agency already. They turned out to be my future mother agent.

Tell us about your first shoot with Calvin Klein. What was that experience like for you? Were you nervous?
Yes, I was super nervous! Who will be there, how is it to shoot for such a brand, what do they expect from me… In the end it was a very cool shoot with a very relaxed atmosphere. Nothing as expected.

How does it feel to be the face of Calvin Klein’s campaigns? Tell us more about your work with CK.
To be honest, I don’t feel different than before – maybe a little bit more proud about my modelling career but the rest kept the same. “Tell us more about your work with CK” – I don’t really know what to say. I mean I met a lot of special people (special in a good way) and made some new friendships. On set it is an atmosphere as for a small editorial so you don’t get nervous. 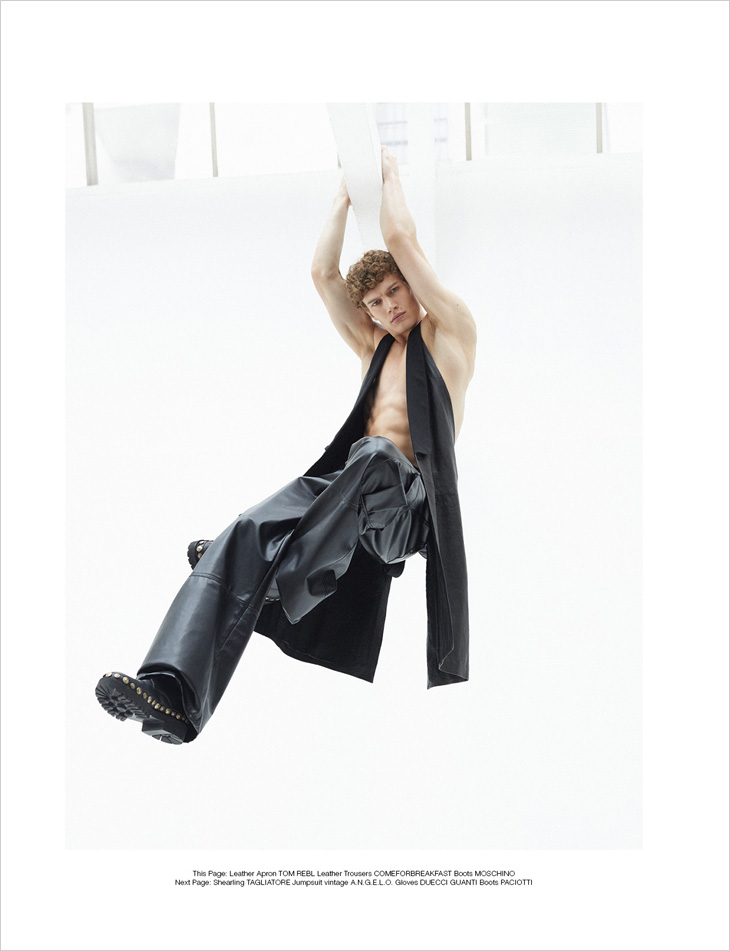 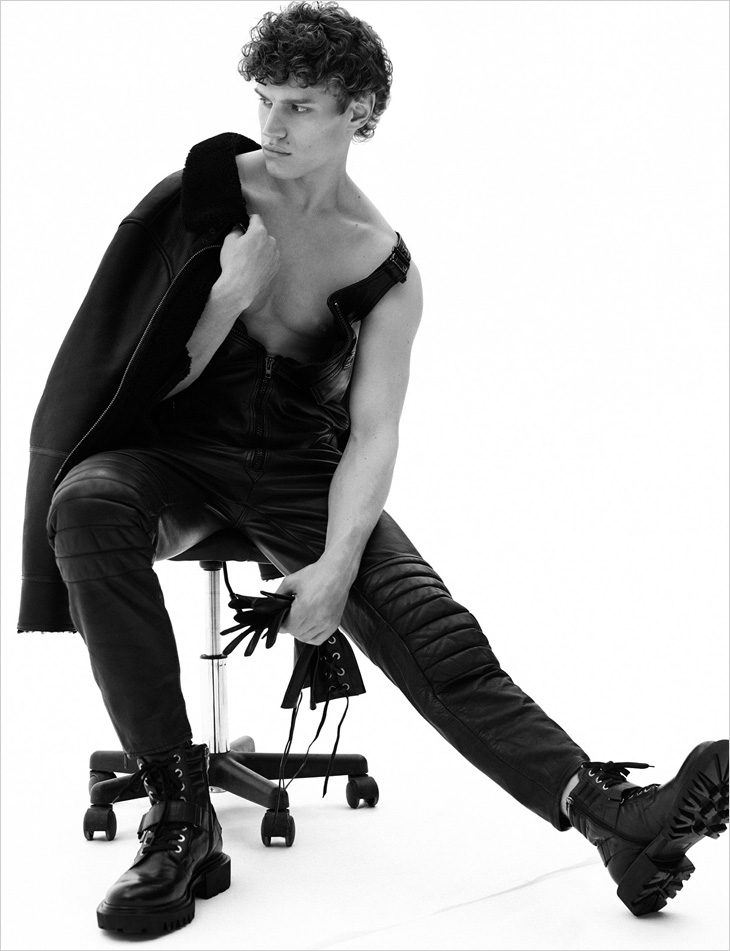 You already worked with many great photographers and designers, what are the projects you are most proud of?
Probably the campaigns for Calvin Klein but also the one for Michael Kors. But if you ask me which is my favourite picture of me, it is one Paul Scala did about two years ago for an Interview I did for Fucking Young.

Rumour has it, that you have another major campaign coming out soon, can you tell us about that?
I rather don’t say anything about upcoming project. You never know what is going to happen to them.

What’s your favourite part about being a model?
I love meeting so many new people. It is like living in two different worlds. One with university, my friends from my hometown and my family and there is other one where everyone is busy 24/7 and travelling the world. Both of them has their advantages. I really appreciate it that I can switch between those worlds. 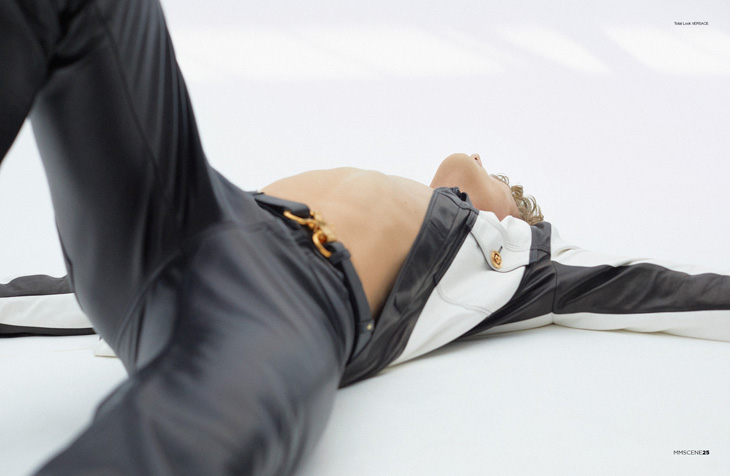 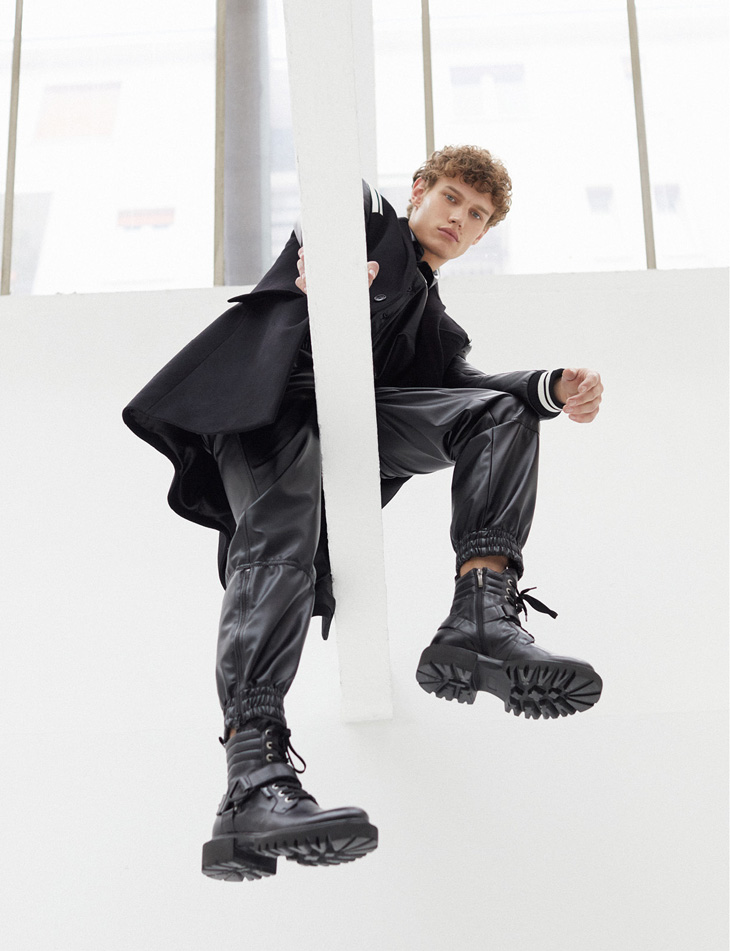 What is your greatest strength as a model?
I would describe myself as very simple and uncomplicated. I think that make a lot of things easier during shoots

What was the most challenging thing you had to do for a shoot?
It might be summer collection shootings which were shot in winter and the other way around. It’s definitely not fun being half naked in 5 degrees or fully packed in in 35 degrees. But to be honest it is an issue it can be dealt with.

Do you ever get shy in front of the camera?
During the first few shoots, it was a total new experience. Hence, I think I was a bit reserved but I got used to it with the time 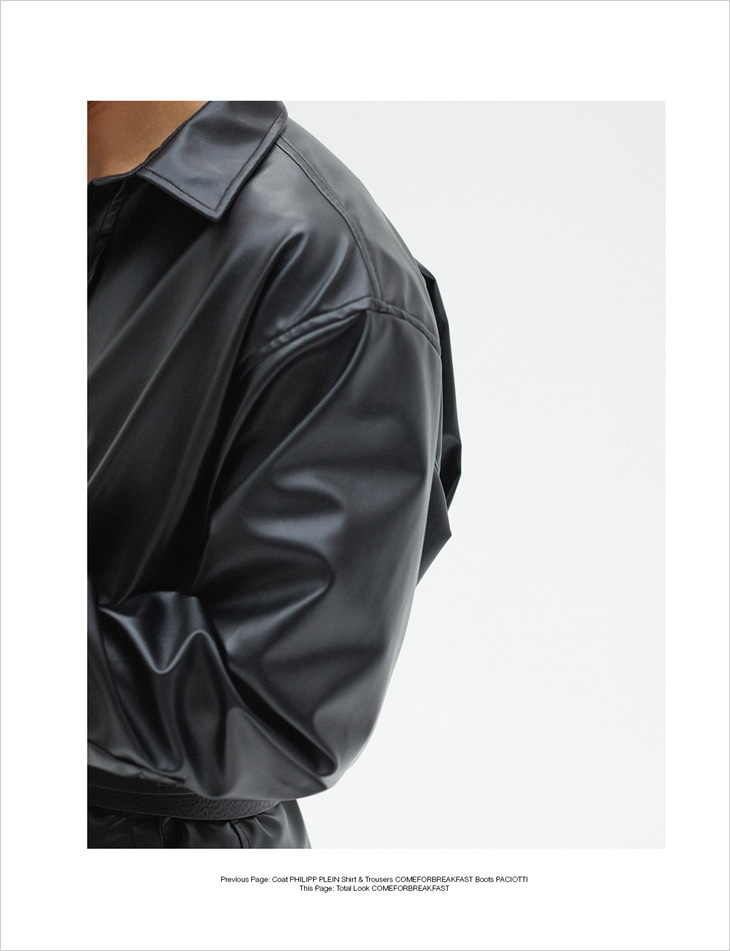 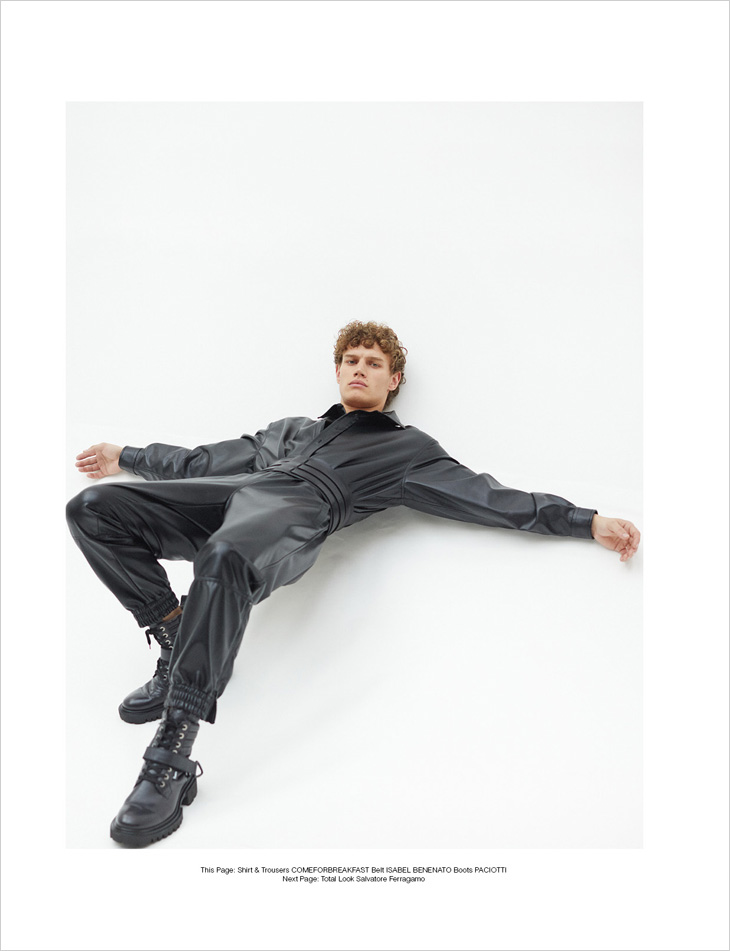 How do you stay in shape?
I always did a lot of sports, so it was not a big change for me. I go to the gym like 3 times a week and go climbing.

How would you describe your style?
It is quite basic. Usually I wear a plain shirt and a pair of jeans.

What’s the worst preconceived idea people have about male models?
Some people believe that the majority of the male models have no brains or something else on the cards for the future. 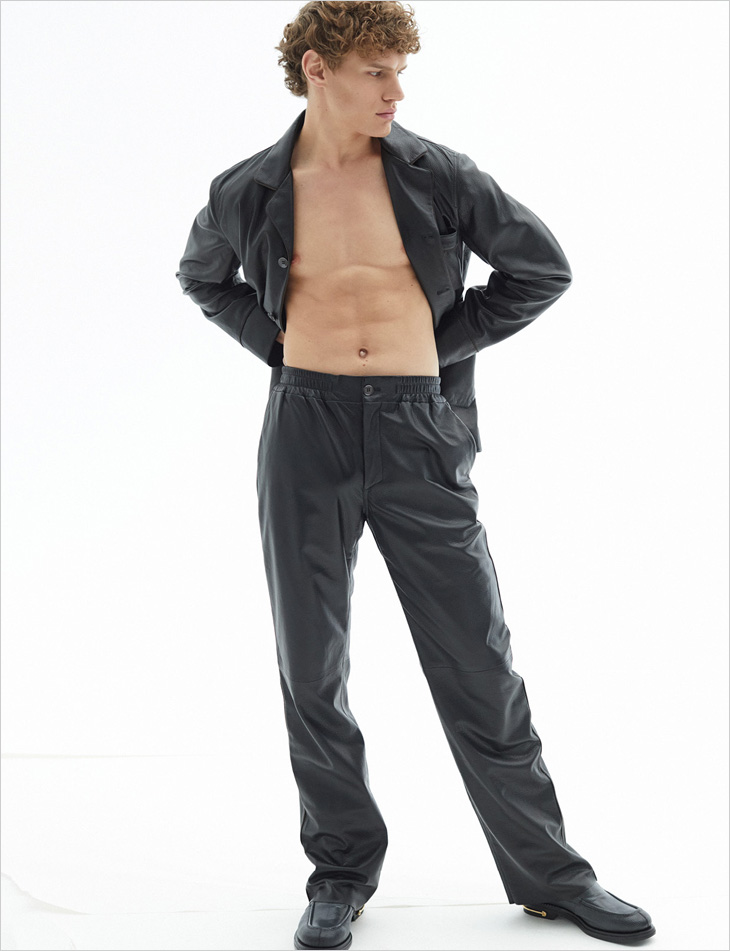 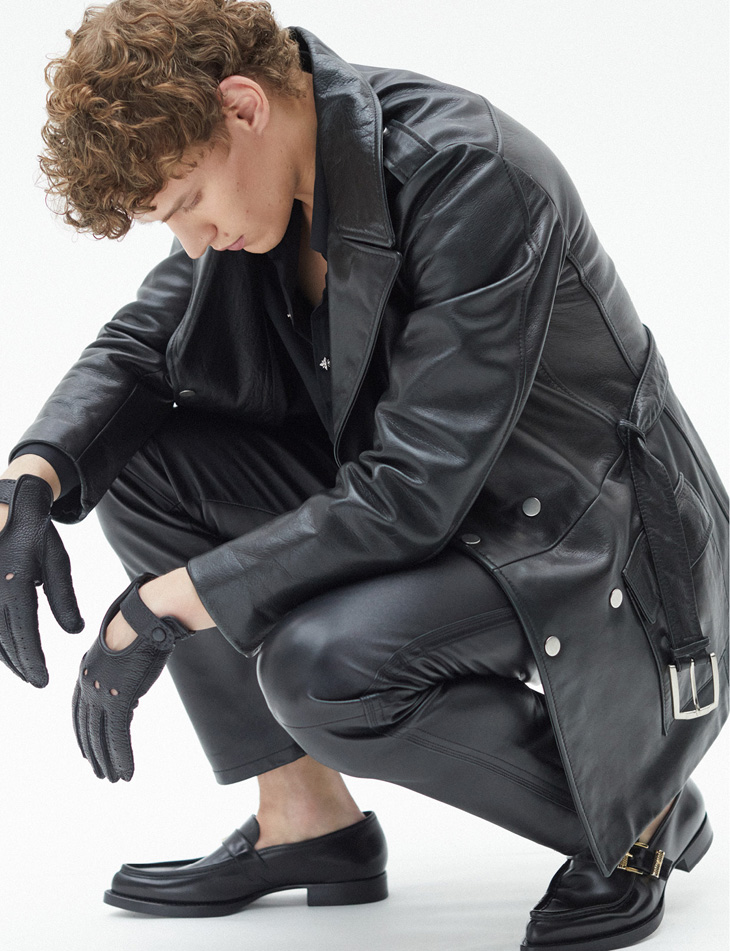 What’s on your current playlist?
Due to the fact that I am preparing my exams right now, a 10 hours ambiance mix of Skyrim. But normally it changes between some indie rock, hip-hop and techno.

If a movie was made about your life, what genre would it be, and who would play you?
A silly teenage drama with Alex Pettyfer. 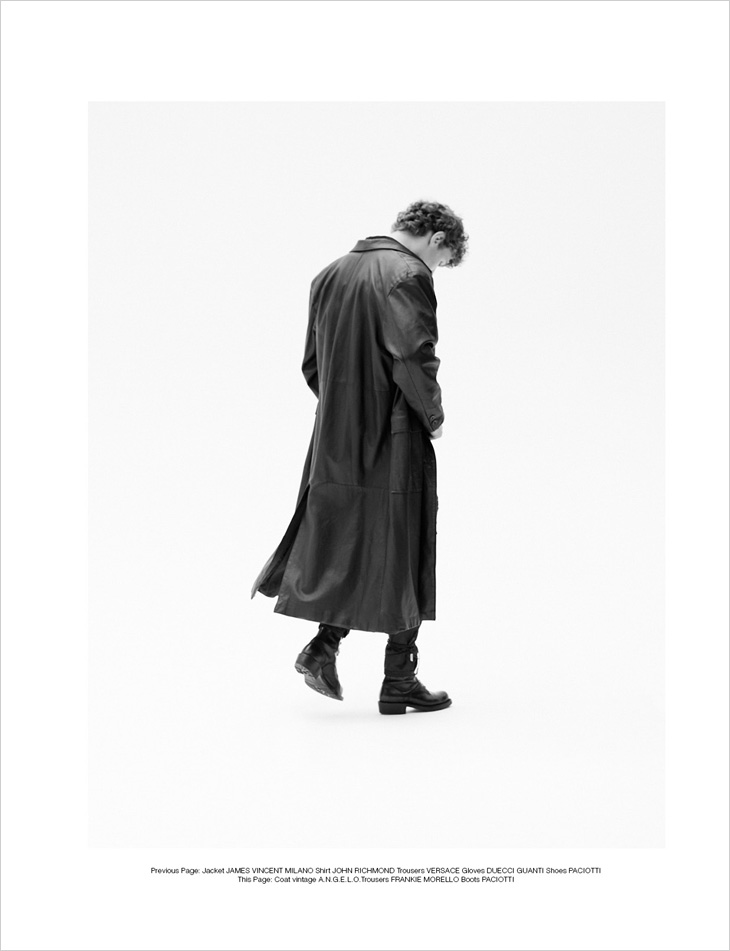 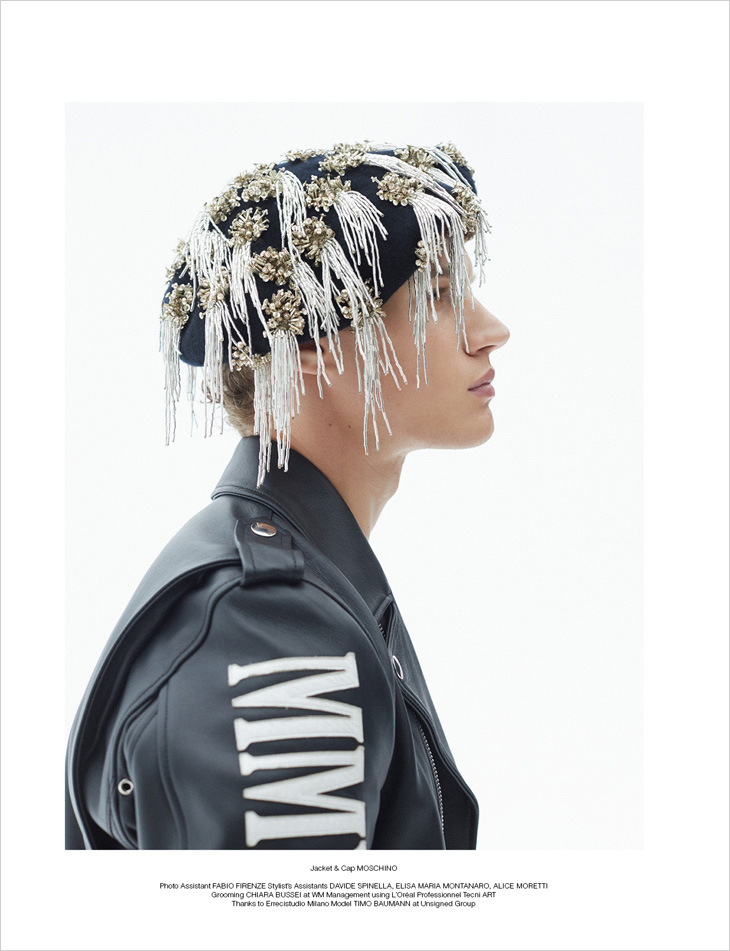 Your tip for taking best photo?
Uh, I am super bad at taking Pictures by myself but look best in front of the camera, just pretend it is not there

What makes you happy?
Mountains and Nature. 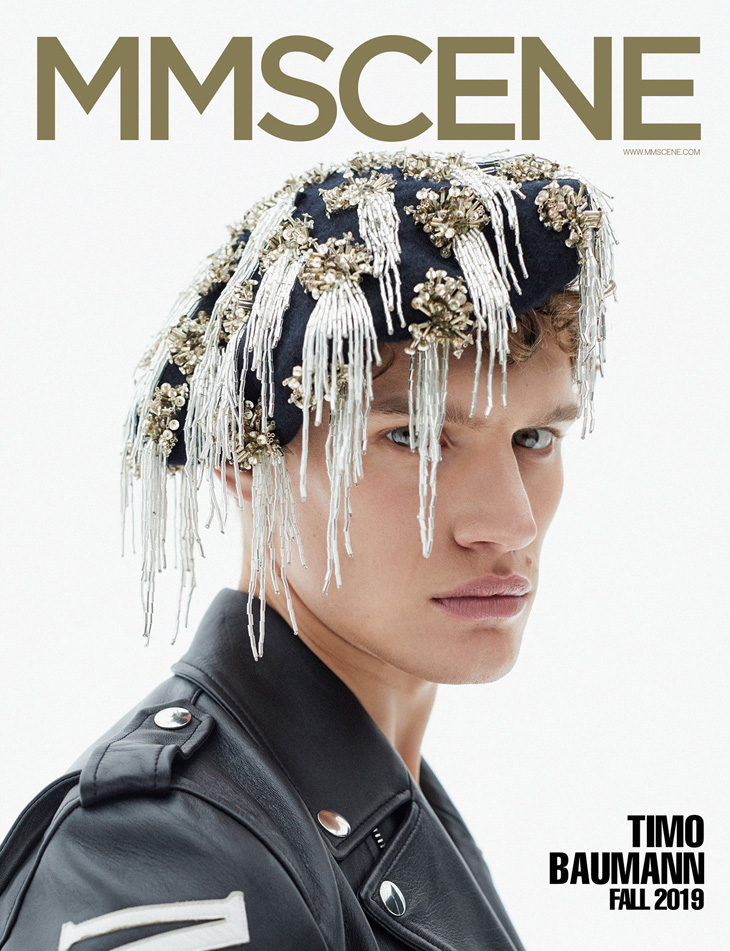 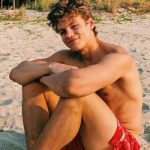 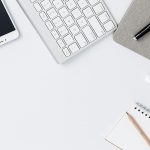