I think it’s hard to separate myself perfectly from the characters I play during shoots because I am still immersed in them. I try to get out of the characters as soon as possible by watching other dramas for example.

Chang Ho (Big Mouth character) is always at the centre of matters that are life or death, so he went through stages of emotions in the beginning, middle, and end of the show, all of them different in fine and subtle ways. I tried my best to be as nuanced as possible in my portrayal of him.

I like works that touch reality. Characters and dialogues in everyday life. These things look good and comfortable, so I want to play characters like that. – Lee Jong Suk 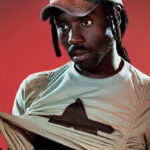 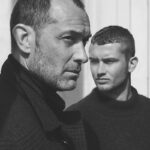