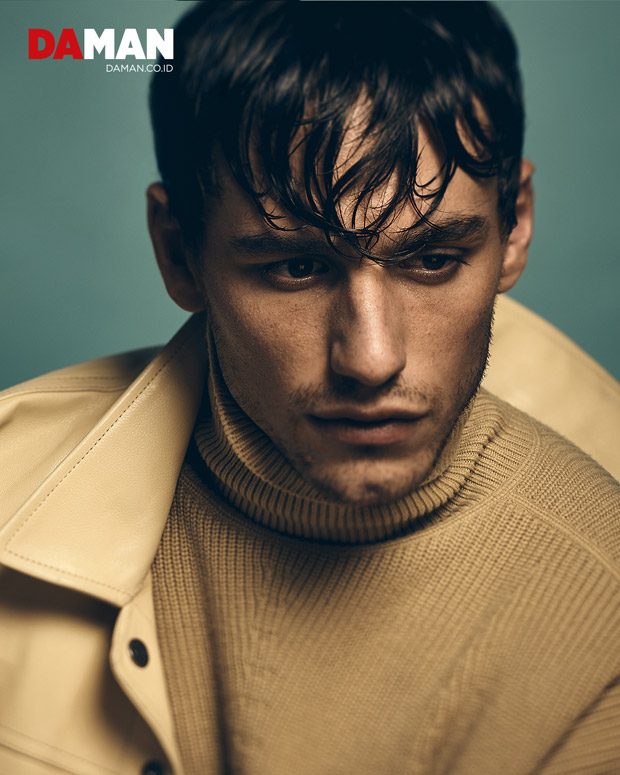 Supermodel Mariano Ontanon teams up with fashion photographer Mark Veltman for the pages of DA MAN Style‘s Fall Winter 2018 edition. In charge of styling was Paul Frederick at See Management, who for the session selected pieces from top brands such as Tom Ford, Salvatore Ferragamo, Valentino, MSGM, and Pal Zileri among other.

“As I mentioned before, I’m very passionate about running. Nowadays I run ultramarathons which are any distance longer than a marathon and normally in amazing places around the world. It became a challenge against myself, to see how far I can run, how far I can go. So, far it was 100 kilometers—62 miles—last April in Argentina. It was amazing. It took me 19 hours because I got lost. I almost quit when I got lost. I was in the top 15 of the race and after getting lost and climbing a whole mountain again I lost my legs and I walked for three hours dealing with the choice of abandoning the race. I ended up finishing four hours later than I expected but I made it to the finish line.” – Ontanon for DA MAN Style, on his passion for running. 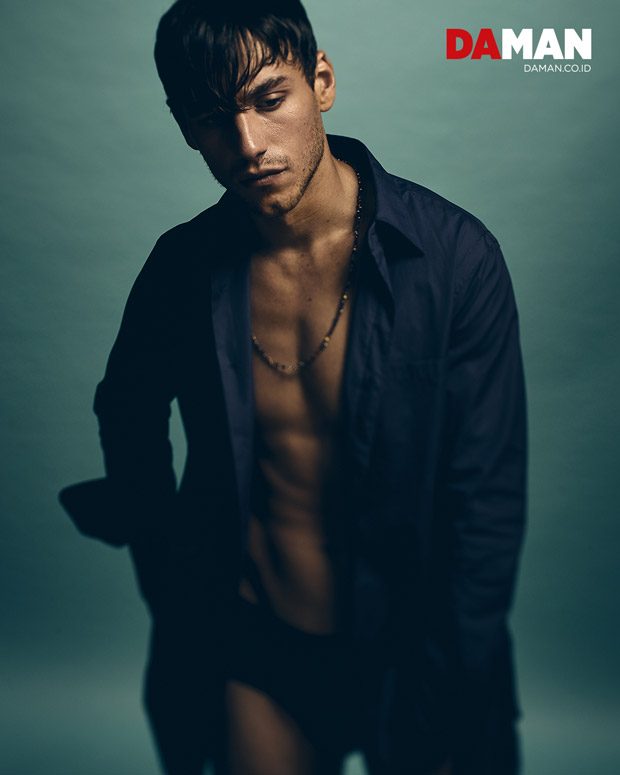 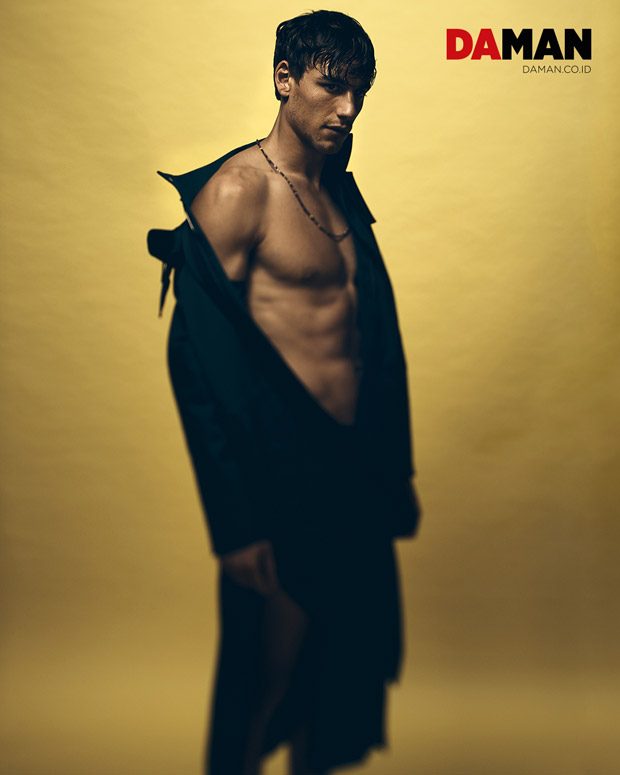 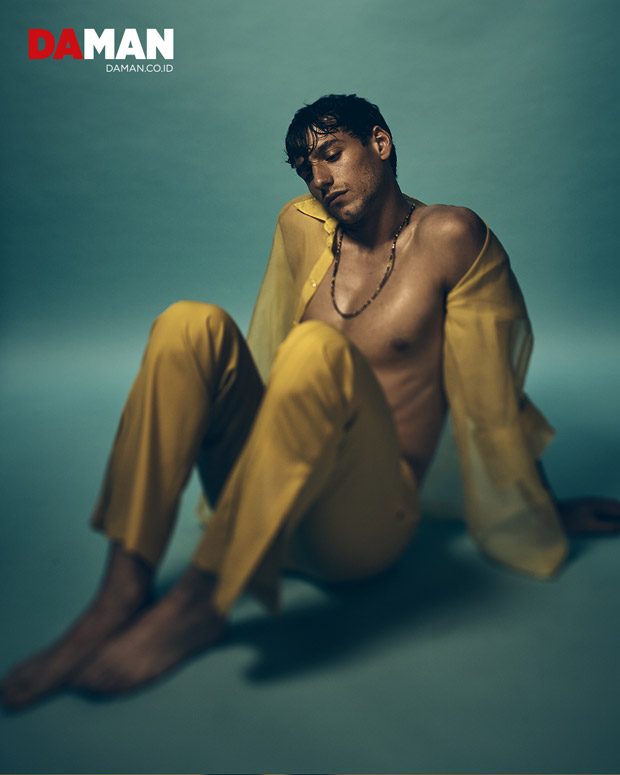 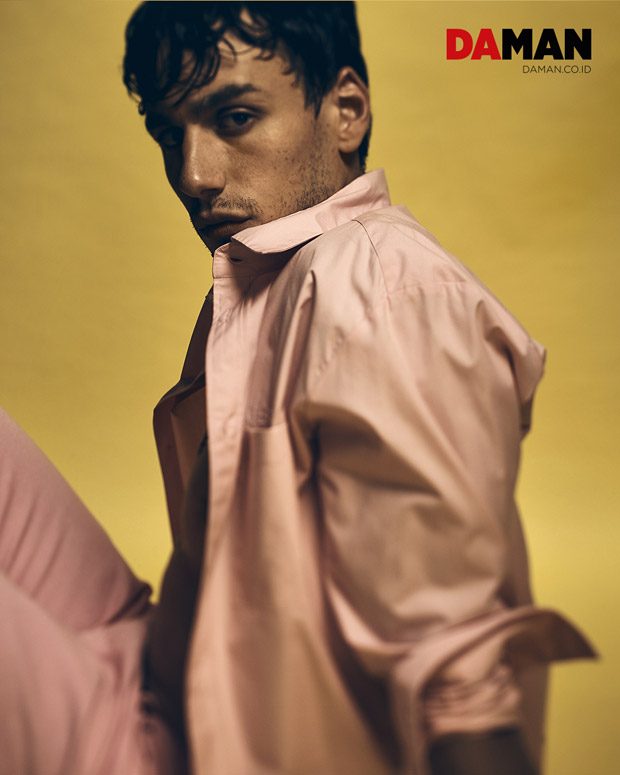 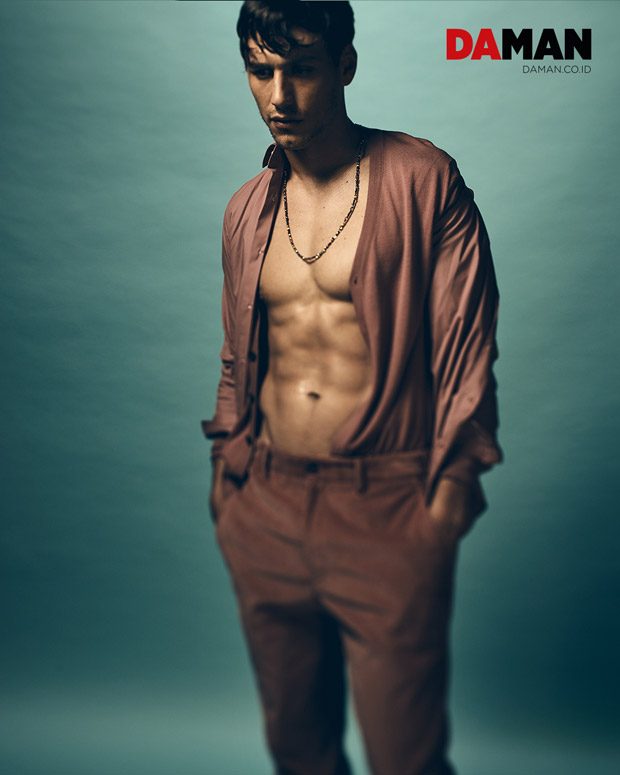 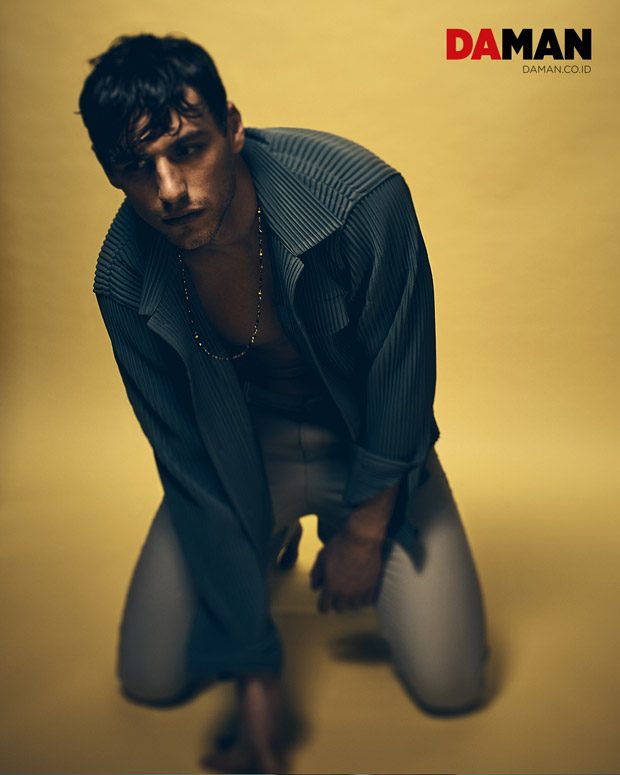