Designer MAXIME SIMOENS sits down for an exclusive interview with our Editor KATARINA DJORIC to talk about his venture into MX PARIS but also his work for Paule Ka, today’s fashion system and future plans.

When did you realize you wanted to become a fashion designer? – I realized that I had wanted to become a designer back in 2001. I was at Madonna’s Drowned World Tour and was instantly attracted to, and inspired by Jean Paul Gaultier’s costume design. I saw a vocation in it.

How did you decide to expand to menswear after seven years of designing women’s Haute Couture and RTW? – I felt that after having found success in my women’s ready-to-wear collections, I wanted to set a new and personal challenge in creating men’s wear. I felt that my key codes and inspirations could be transposed and told through a male perspective as well.

How does your approach differ when designing menswear compared to womenswear? – I think for men, there is a different focus and importance placed on finishing details. A lot of men’s wear is based on classic forms and I try to find new and contemporary ways in which to modernize the classics. Traditionally, I develop my own fabrics ; including the jacquards used to create the bomber jackets in my Fall 2019 collection.

You are also a Creative Director of Haute Couture and RTW brand Paule Ka. How do you balance all of that? – It is important to find balance everyday as each day is different and new challenges are presented. My current balance is by spending extended half days fully immersing myself in each of the two brands. It is a brand with both men’s and women’s collections, so it’s easier to avoid confusing the DNA.

How does your typical day look like? – Mornings typically begin with meetings and fittings for M.X. ; followed by afternoons at Paule Ka to work with the design studio or communication department on social media and global image.

How important is individuality to you when it comes to creating garments?

Describe MX Paris in three words. – M.X. Paris is a brand that is : Creative, Contemporary, and most importantly, accessible.

Your design is pretty much inspired by American culture. What else inspires you ? – The urban universe is hugely inspiring for me. I’m very drawn to cities and the vibrant energies within each metropolis as each is its own unique cultural hub. Modern art and architecture are also inspirations for me ; constantly stirring reactions within which translate through my own creations.

Do you consider yourself a fashion rebel or a storyteller? – I consider myself a storyteller. I like to dream up and devise a visual universe that translates to the DNA of a brand. I then build a story and sense of adventure with every season ; having the ultimate goal of making others dream, and create their own stories living in pieces which I have conceived within this universe.

Who would you consider to be the most inspiring person in the fashion industry today? – It’s difficult to find only one person inspiring or one person more inspiring than another with everything moving and changing at such incredible speeds. However, I don’t think anyone could have left a mark on me stronger than Alexander McQueen once had. McQueen was someone who made me dream.

What’s the best advice you’ve ever gotten? –  The best advice I have received is to focus on my objectives, and to achieve them by never allowing myself to become distracted by the varying degrees of feedback ; unless, of course, if it is constructive feedback.

As a designer, how do you see yourself growing in the future? – For now, I’m fully dedicated to my personal brand, M.X. Paris and my new role at Paule Ka. I need to find my own personal success within each role and then we will see what the future holds for me. However, there is a lot of love in the future and I think it will continue to be a bright one. 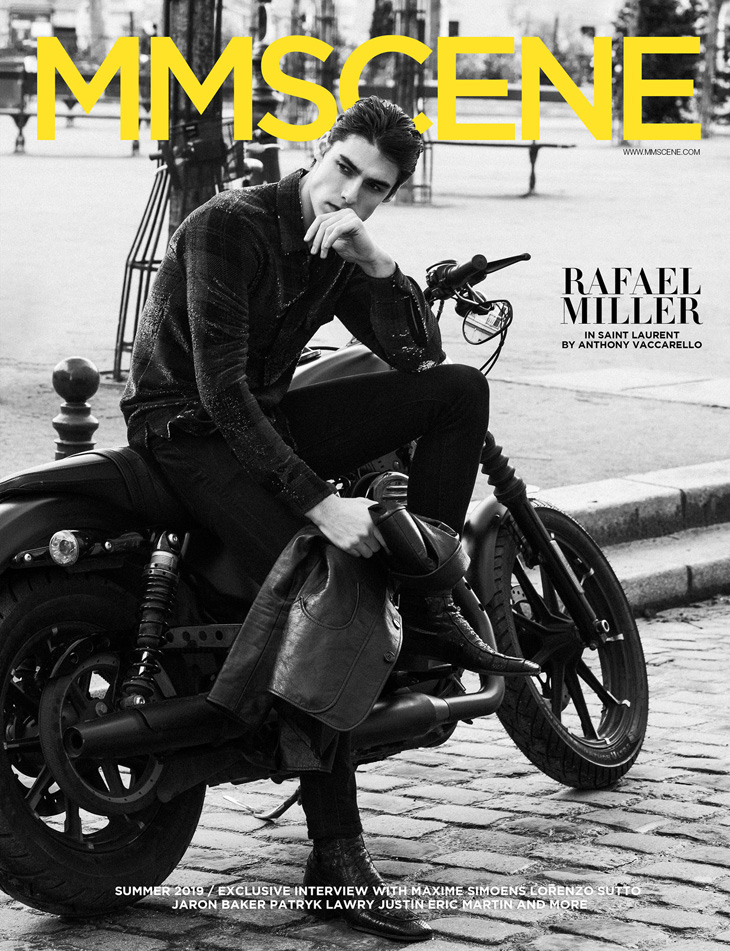 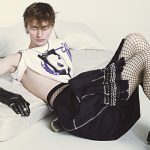 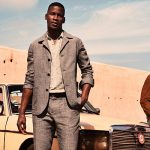