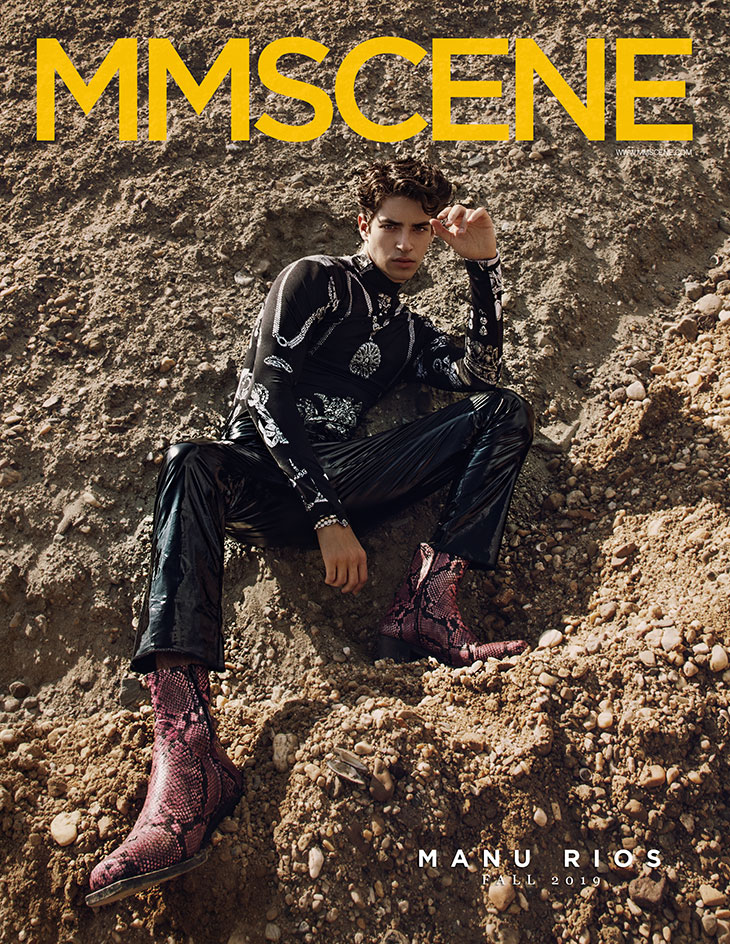 For the cover Manu, who is represented by Next Models Milano, is wearing a top by LINDER, trouses No 21 and boots by MISBHV.

Pre-order the new issue featuring Manu on the cover here. 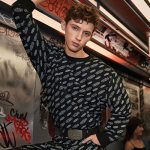