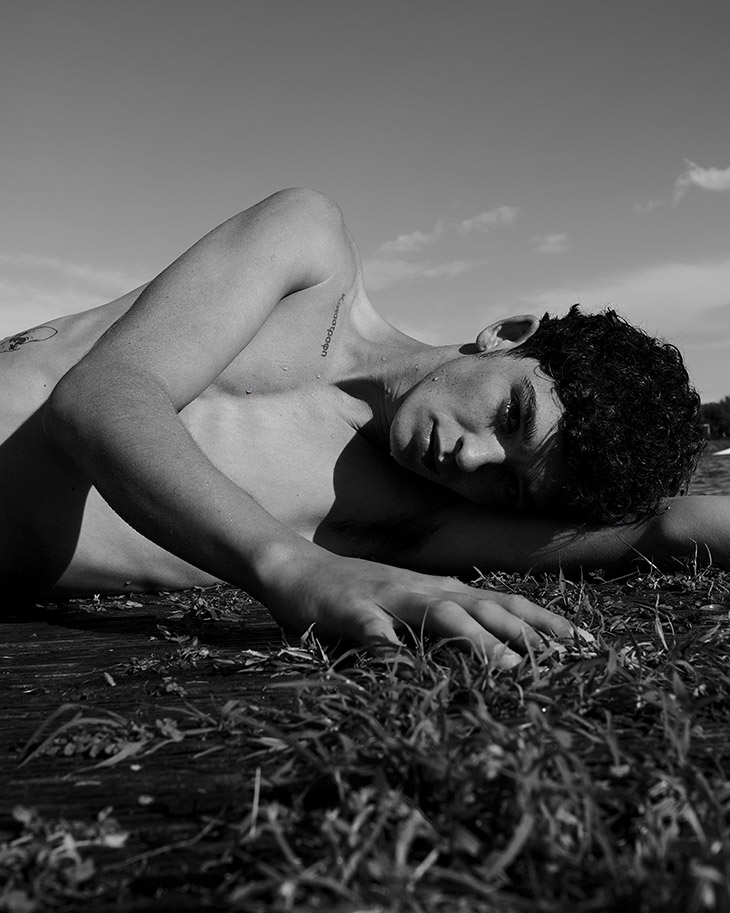 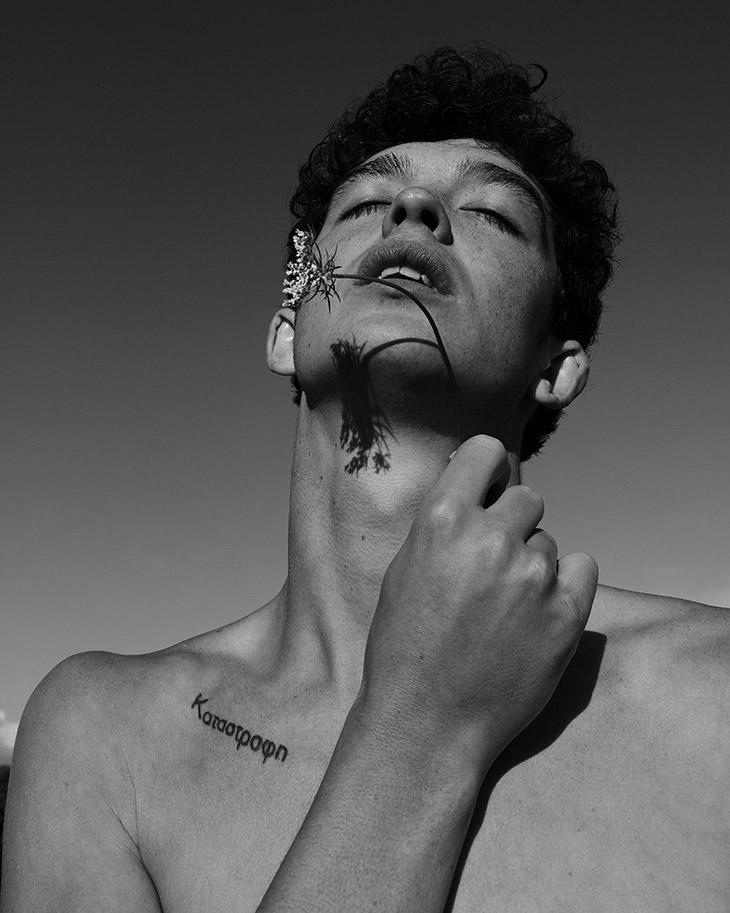 Taking away, not to take away but to imagine. Something even more engaging than images in black and white is the possibility and power it offers to imagine the colors; an idea formed by the speculation of the observer. We see ideas, then we see through these ideas in a dreamlike dimension that acts as the embryonic figure of our desire to explain yet not to define. The man emerges into his nudity, never explicit, expressing the feeling of eternity; comparable to nature that will always have a dominant role. This perpetuity gives him the pleasurable uncertainty of a moment in time and space, which is now immediately in the past. The human eye captures an instant in an infinite back and forth between reality and dreams, creating a unique image where the sense of everything and nothingness prevail. Making and perceiving space in emptiness causes the human figure to carry hope; hope of not being alone in this world, or accepting this loneliness as a means of growth. These photographs encourage a delicate emancipation from time and matter, to embrace the reconciliation of nature and everything in which life consists; pushing the limits to our imagination. – Curated by Francesca Naima Bartocci 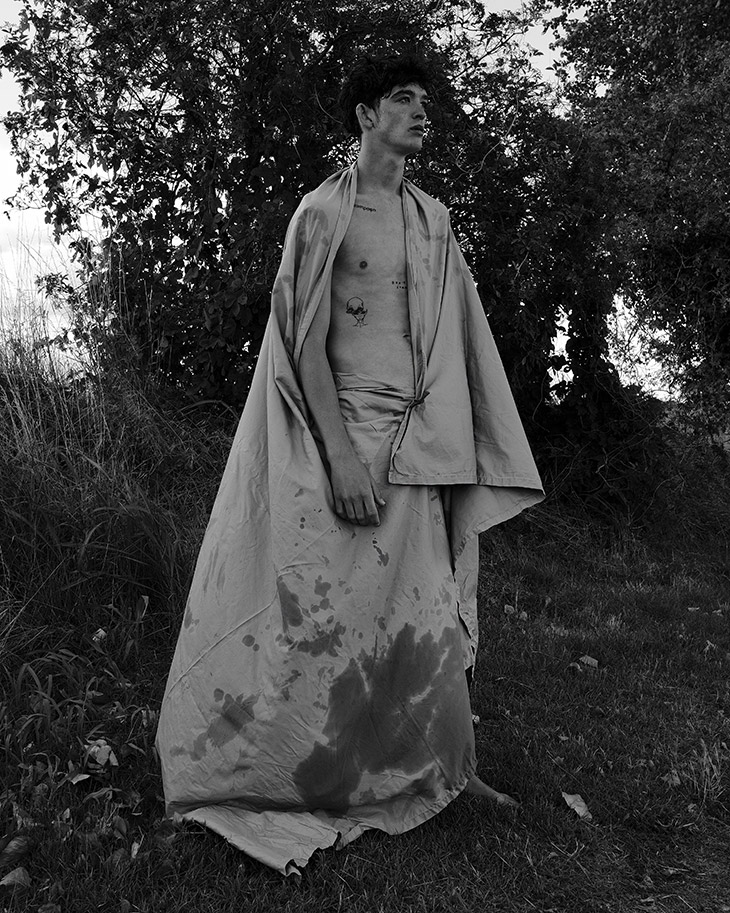 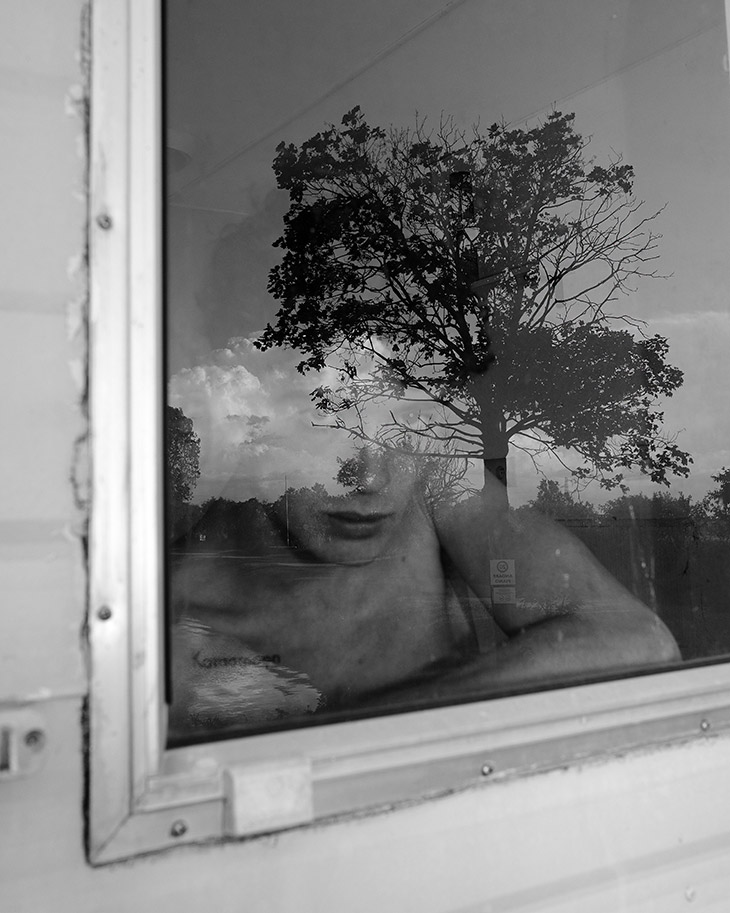 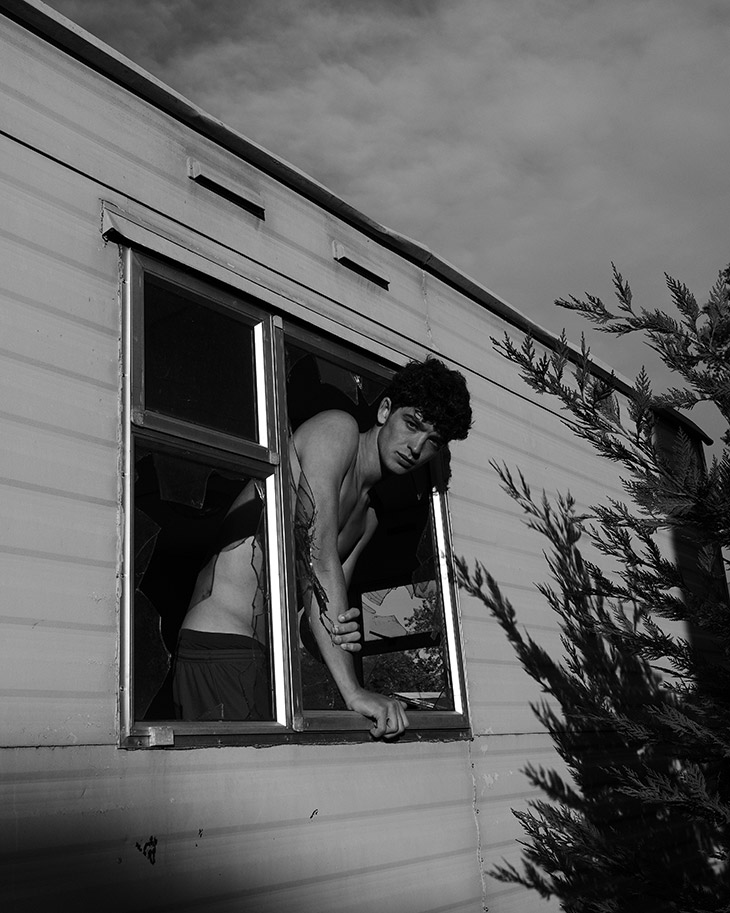 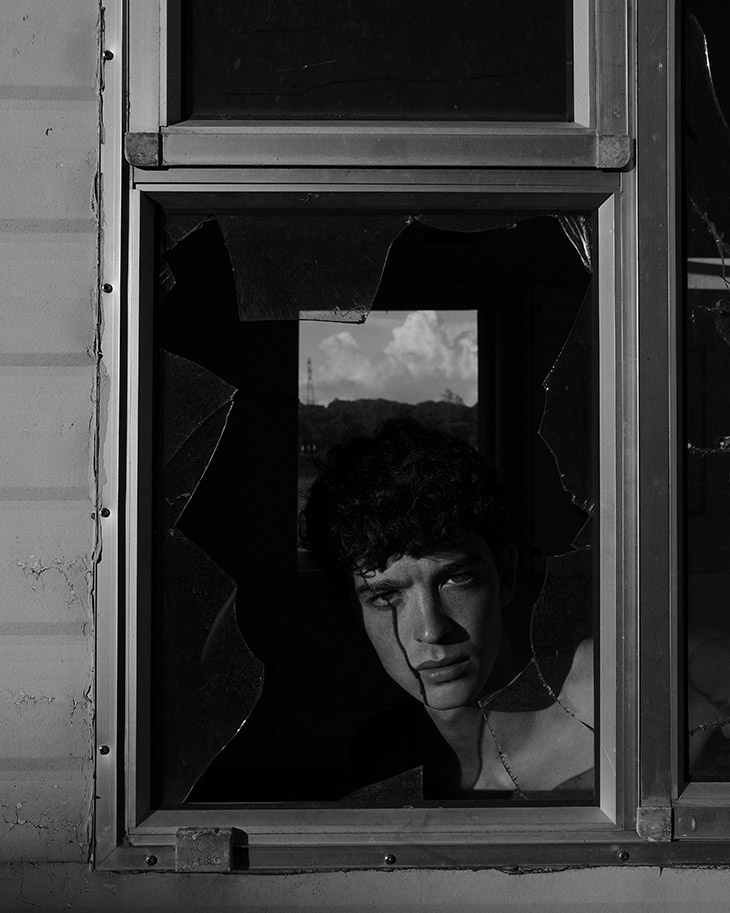 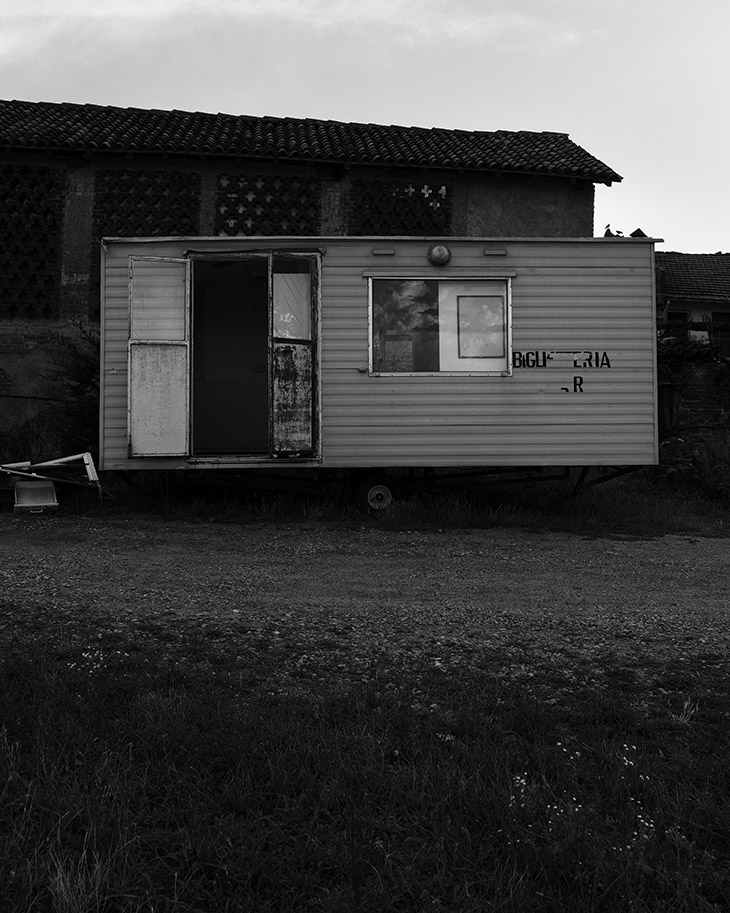 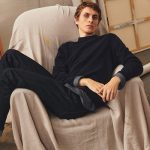 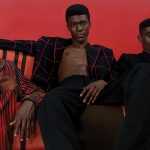