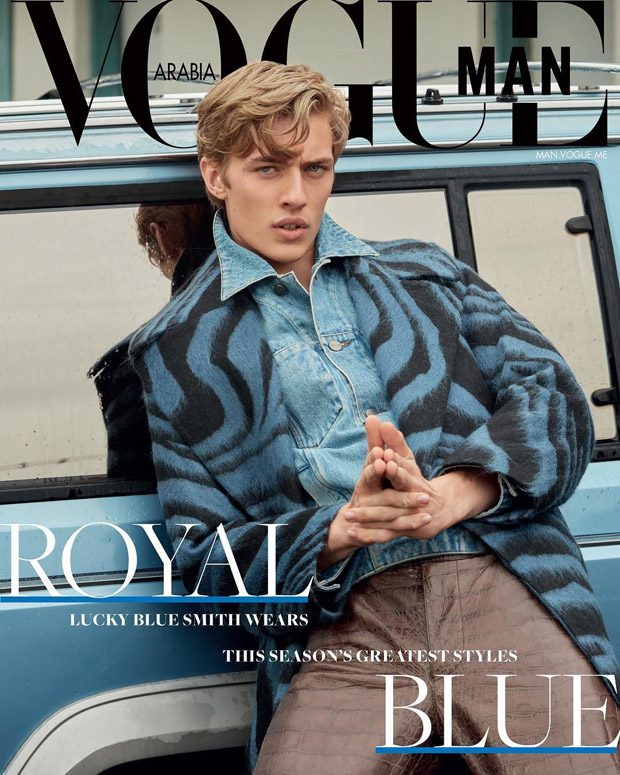 Vogue Man Arabia enlists Lucky Blue Smith to star in the digital cover story captured by fashion photographer Ben Lamberty for their Fall Winter 2018 edition. In charge of styling was DaVian Lain, who for the session selected looks from top brands such as Roberto Cavalli, Alexander McQueen, Bottega Veneta, Versace, Calvin Klein, and Givenchy among other. Grooming is work of Brittan White using Kevin Murphy and Bobbi Brown Cosmetics.

“Acting is what I want to do until the day I die. I would love nothing more than to make an impact on someone’s life by the films I’m in.I also want to be diverse with my roles, and do things that are completely unexpected.” – Lucky Blue for Vogue Man Arabia. 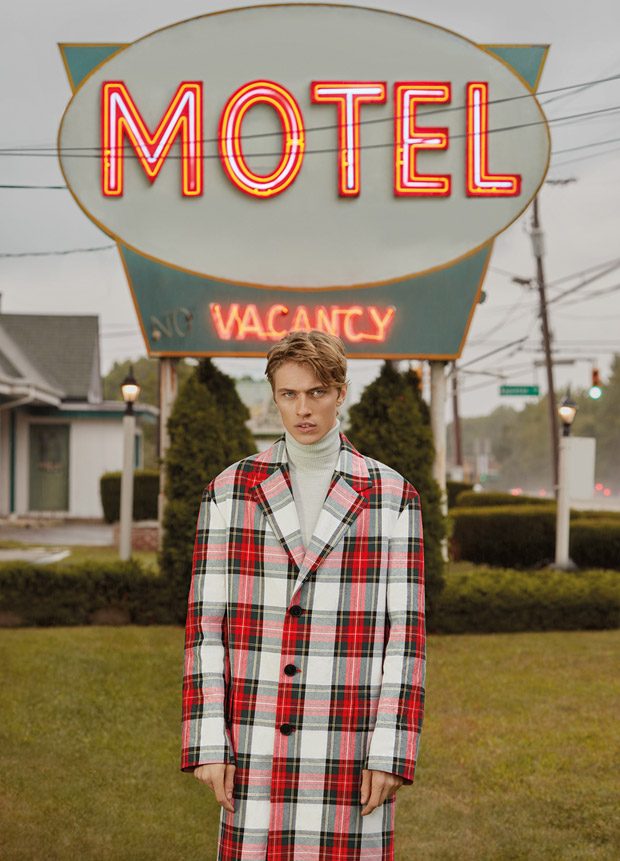 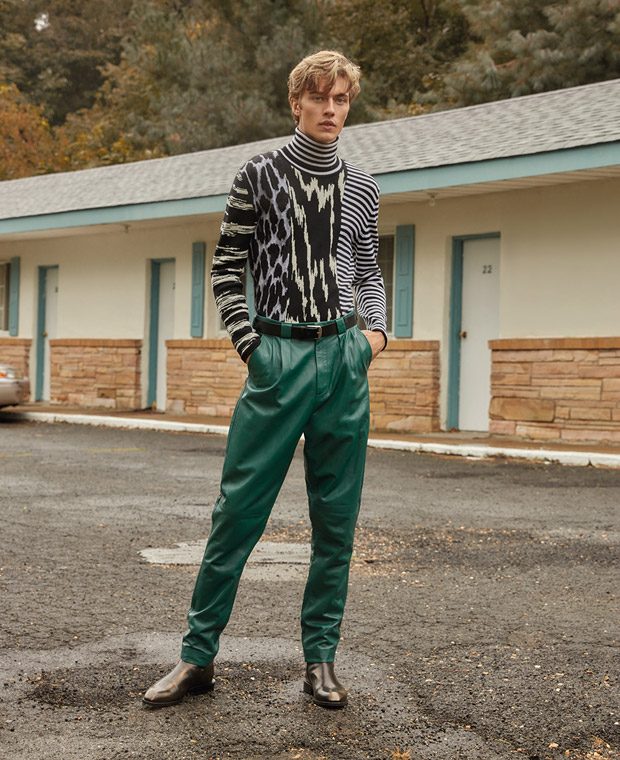 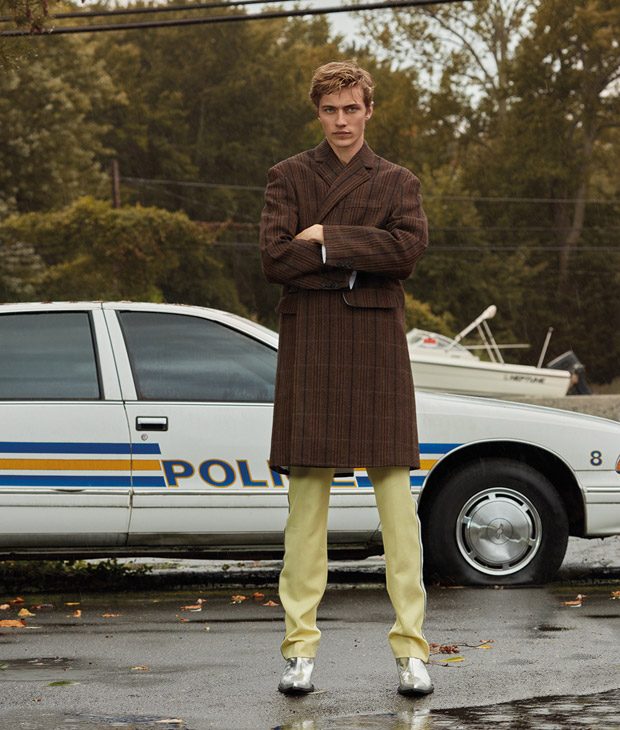 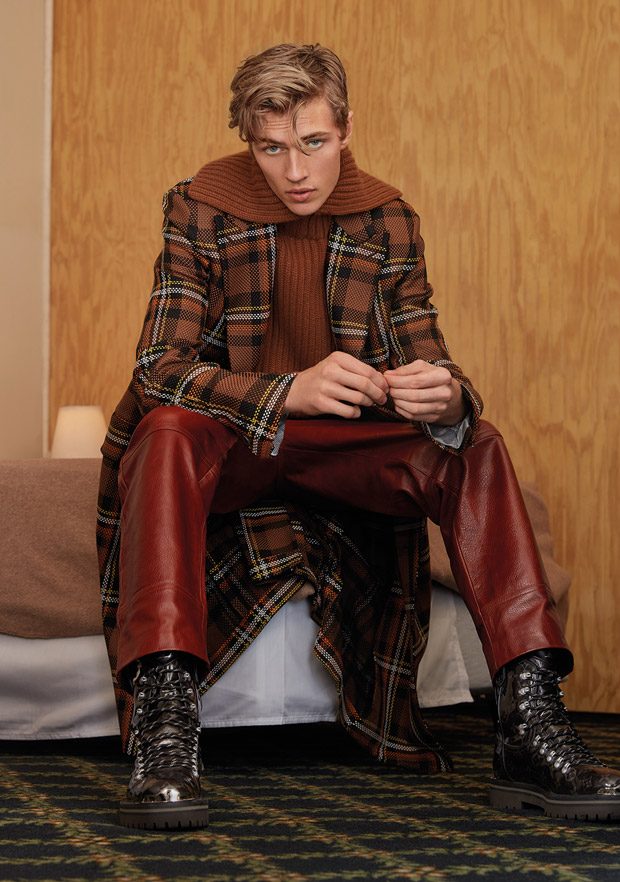 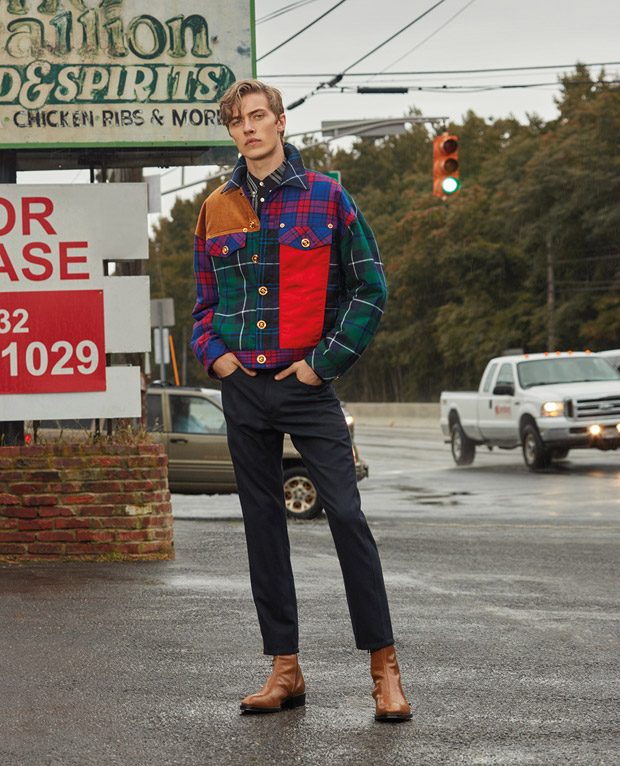 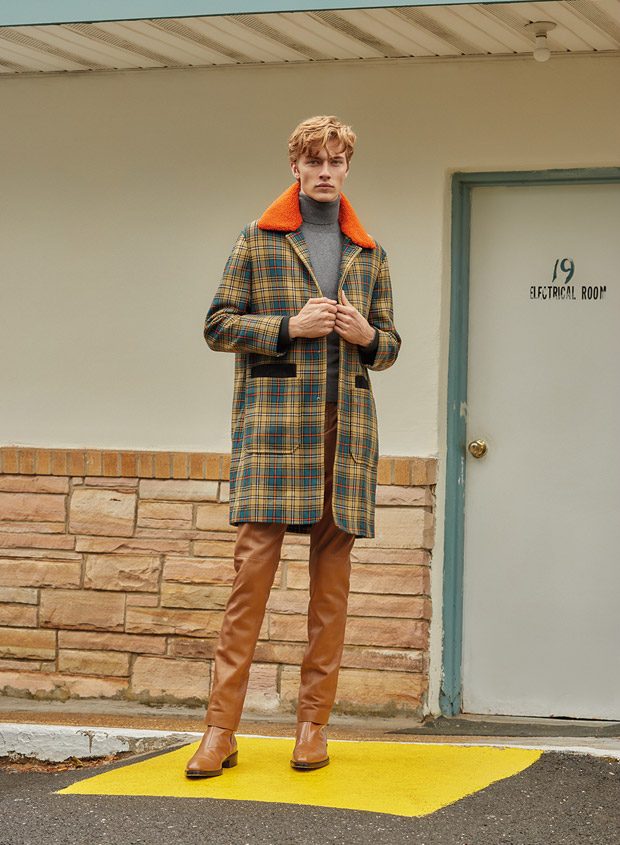 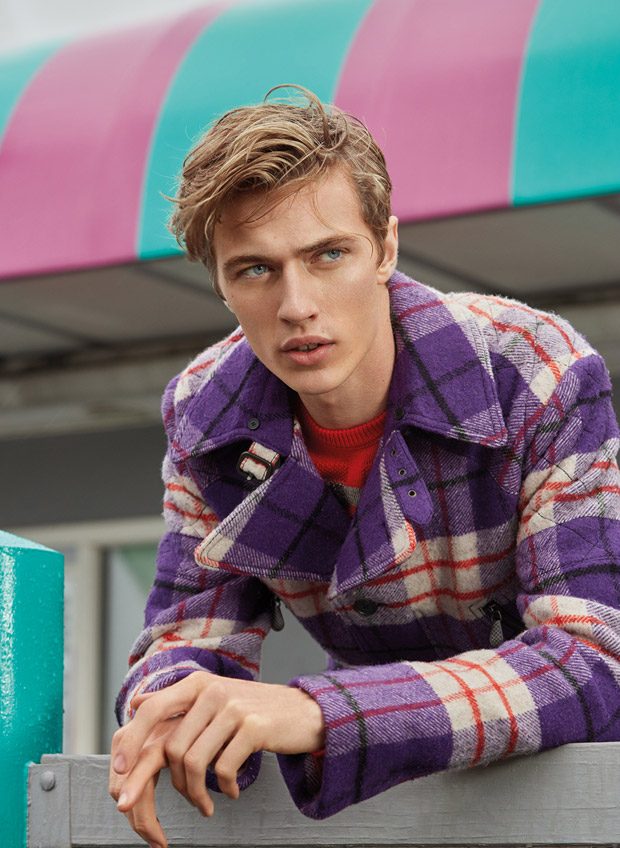 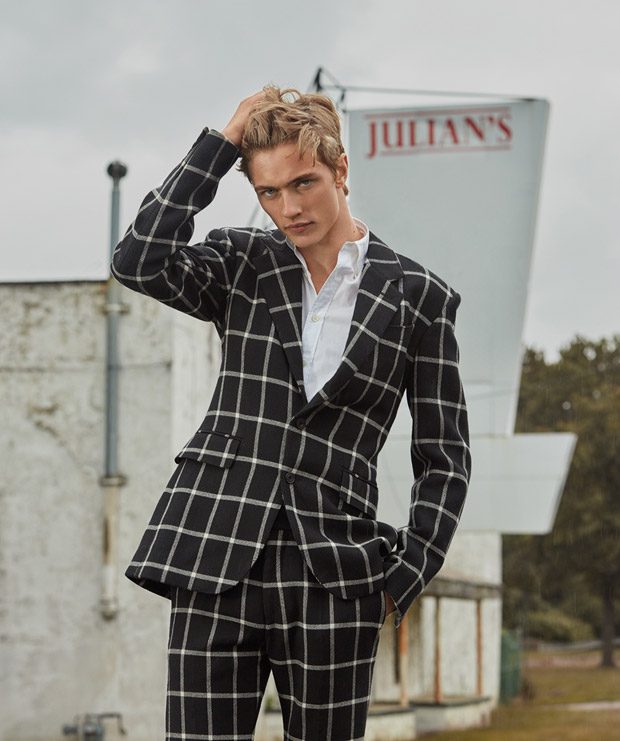 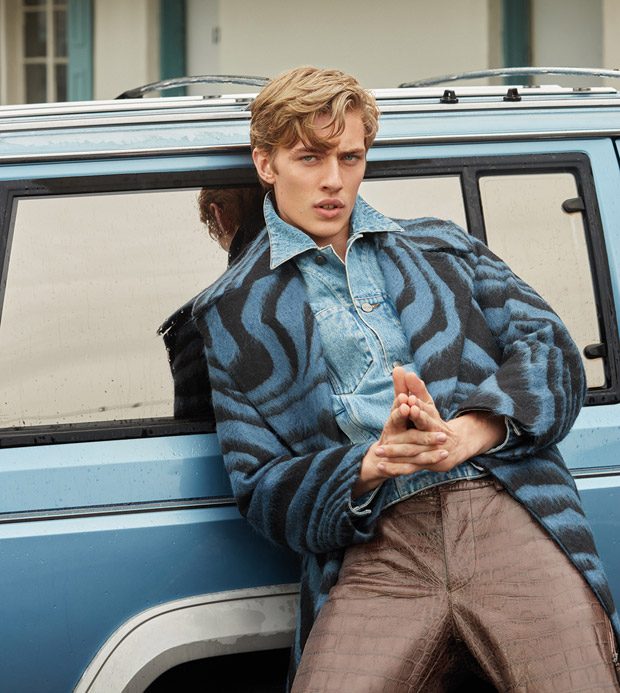