GET ISSUE 37 of MMSCENE in PRINT or DIGITAL

Originally published in MMSCENE Issue 37 available in print and digital. 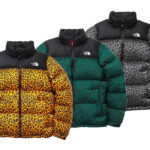 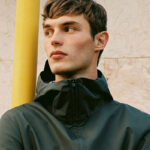