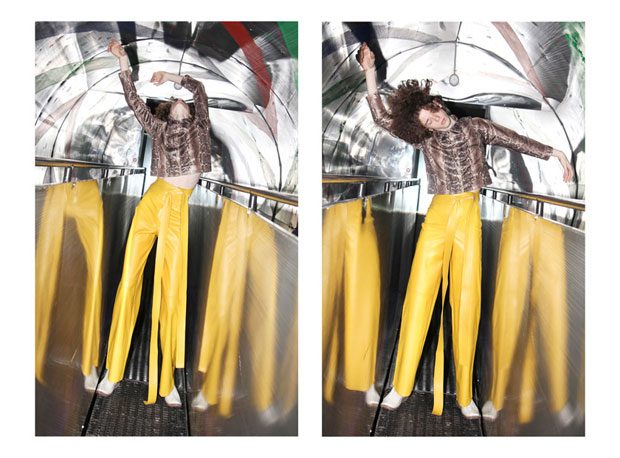 Losing basics is the moment when a person doubt own very basic ideas, his view of the world. It reminds me of Descartes’ questioning, his idea of total elusiveness of all the reality accessible to the subject. In his main work Meditationes de prima philosophia Descartes doubts everything in order to eventually come to what will be impossible to doubt – this will be the truth. Almost the whole world of person is an illusion or just a dream. “After all, feelings are deceptive,” argues Descartes, he remembers for example phantom pains, optical illusions and the possibility of reversing the opposition of sleep / reality. As a result, the philosopher comes to the fact that it is impossible to doubt only the very fact of doubt (the fact of thinking). It is the famous “cogito ergo sum”. Doubt and skepticism, Descartes’ main methodological principles, acquire a paranoid character in the photo frames with naive optical illusions. This work romanticizes the loss of support points and shows a state of delusions, fantasies that arise from a doubt in the reality, yourself and own body in the search for personal truth.

Discover more of the story bellow: 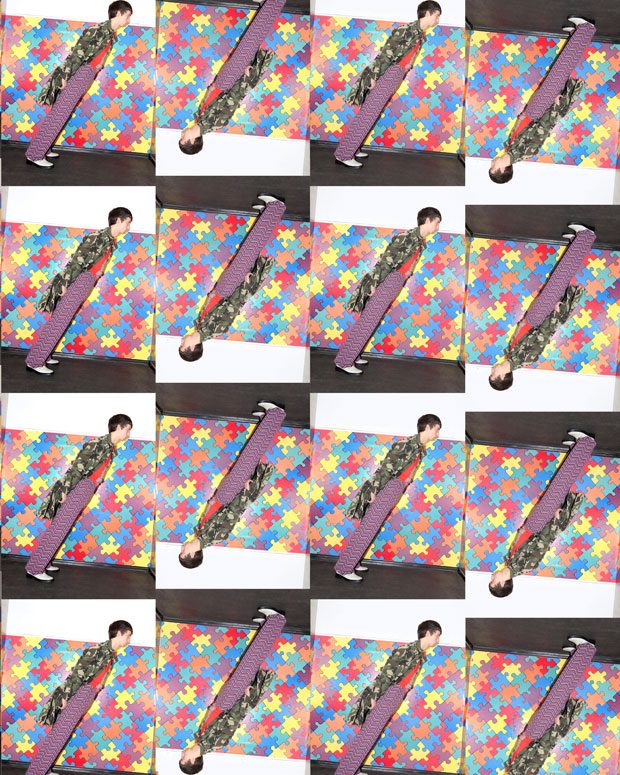 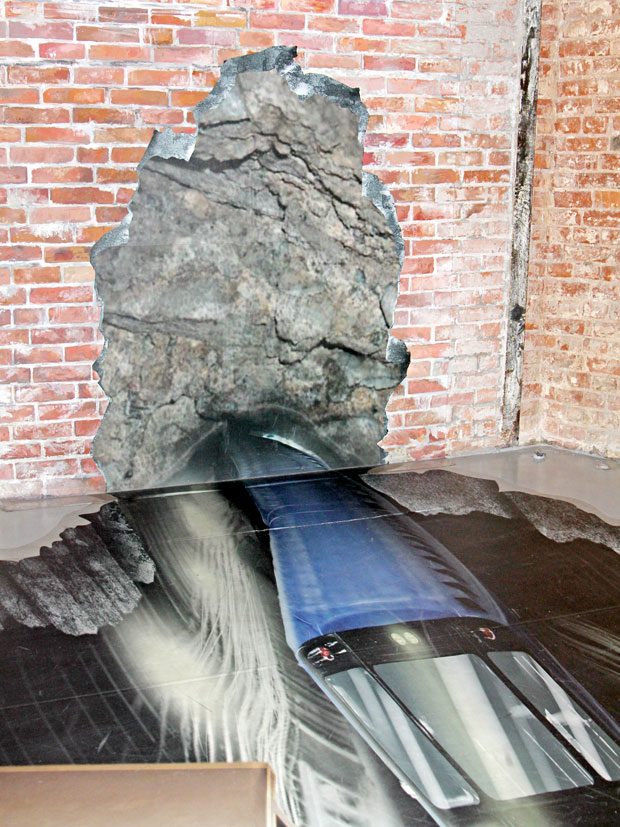 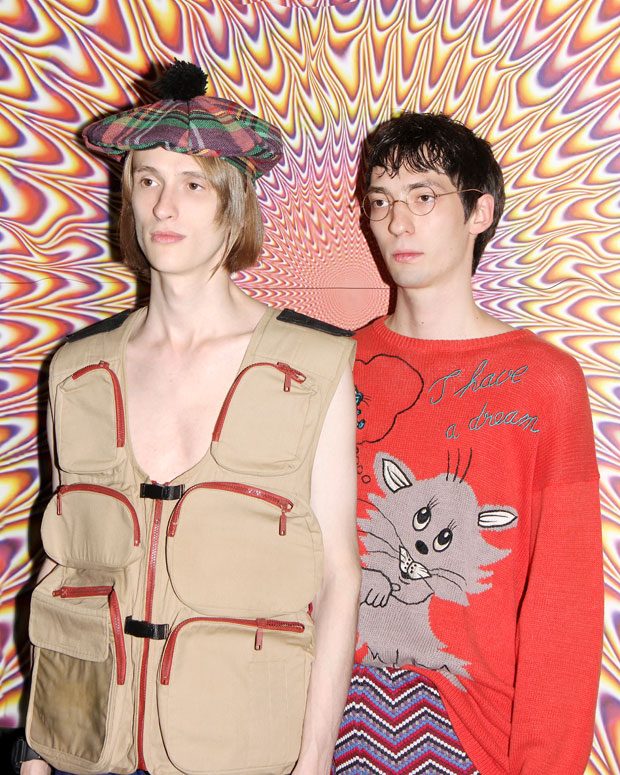 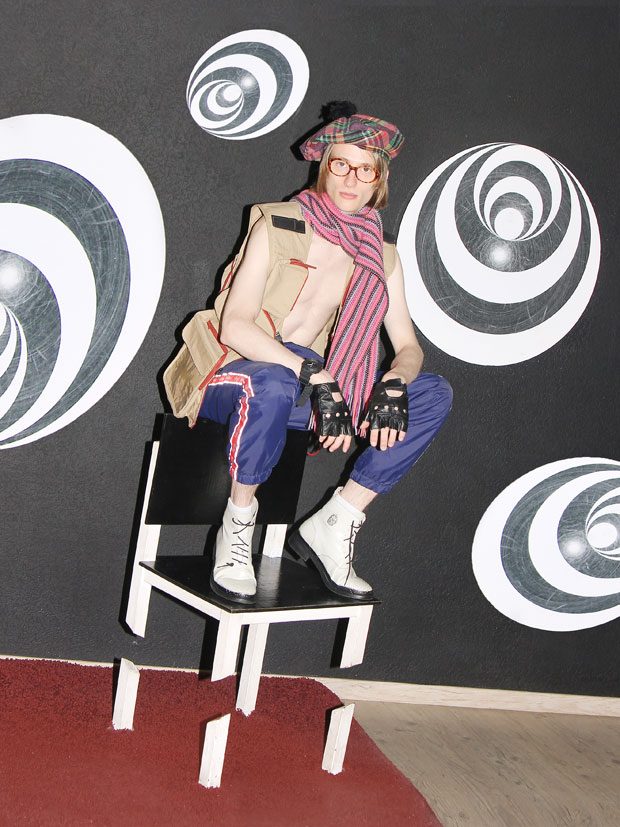 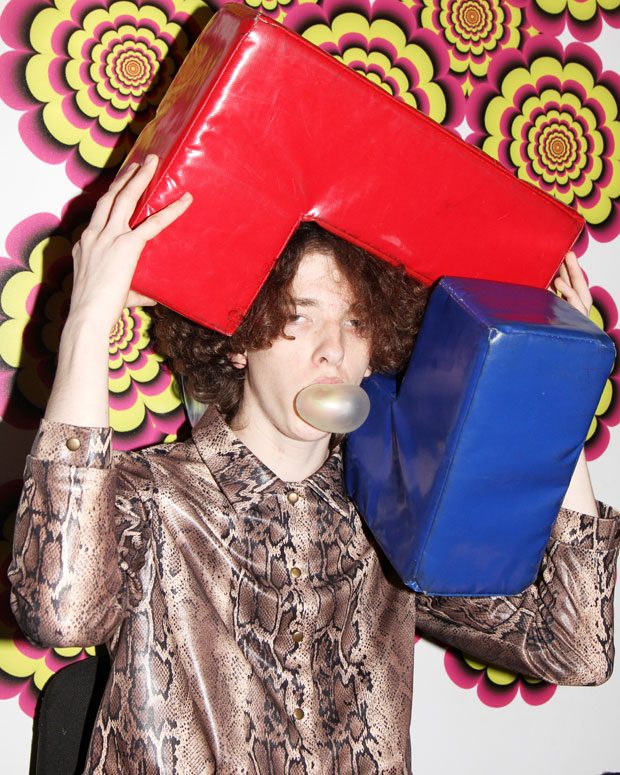 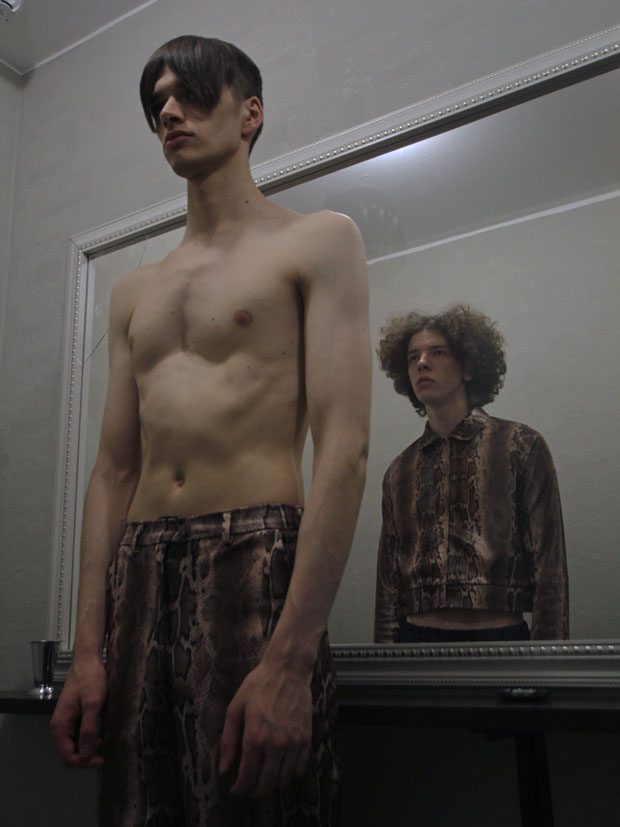 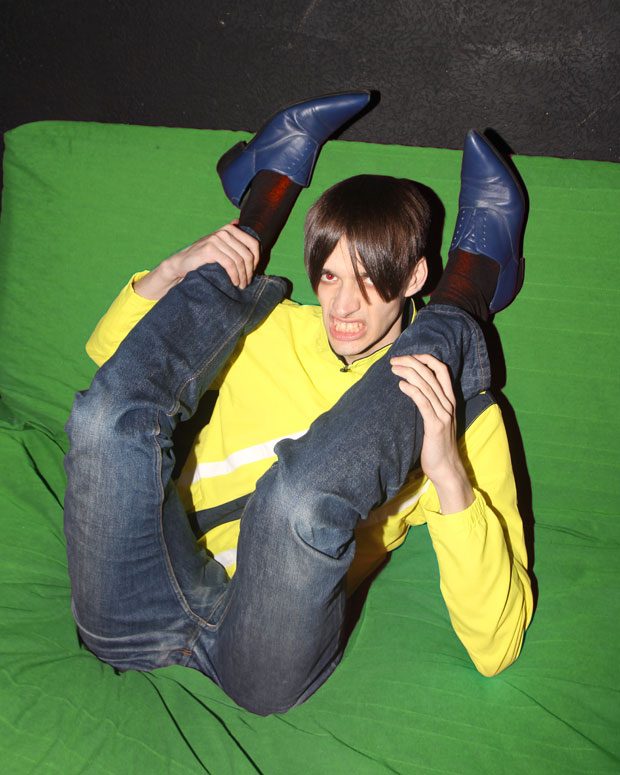 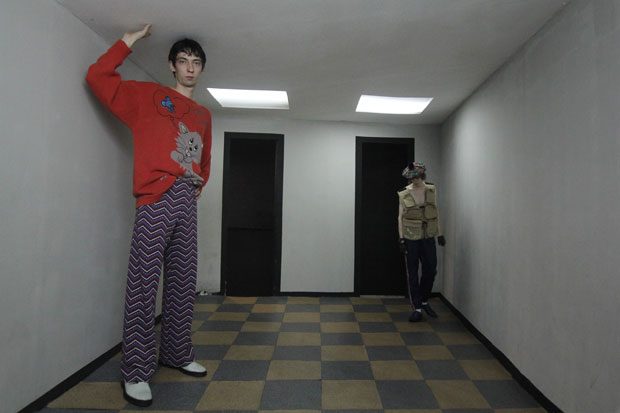 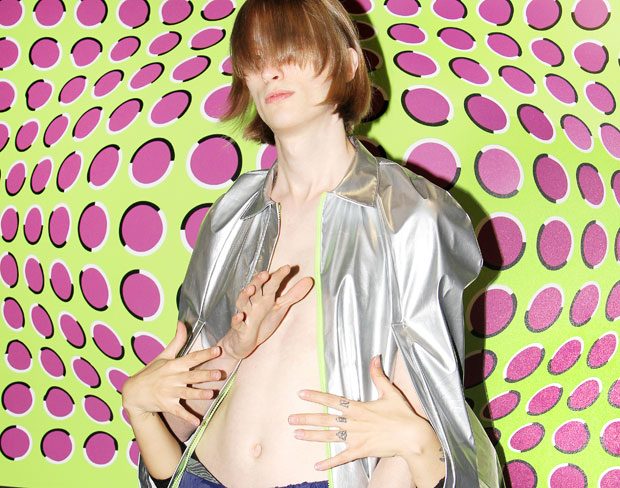 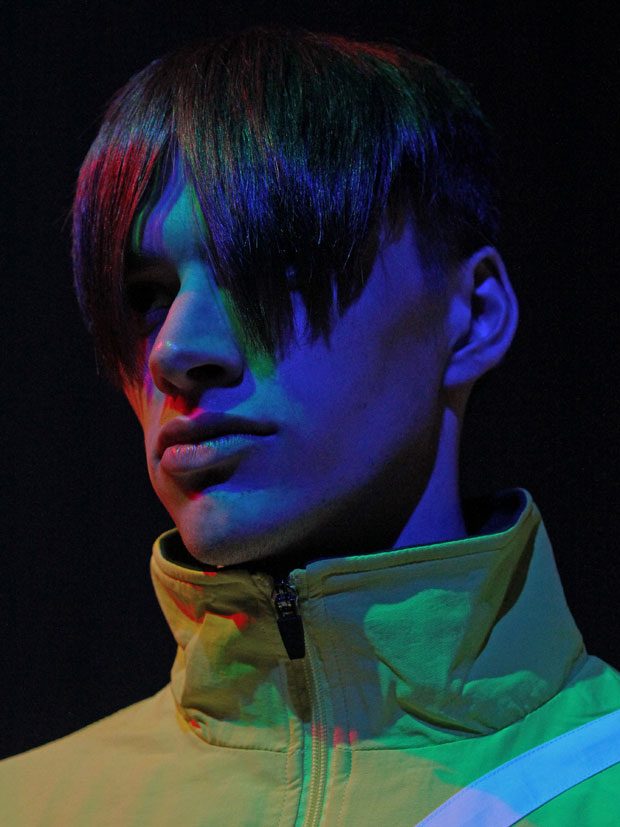 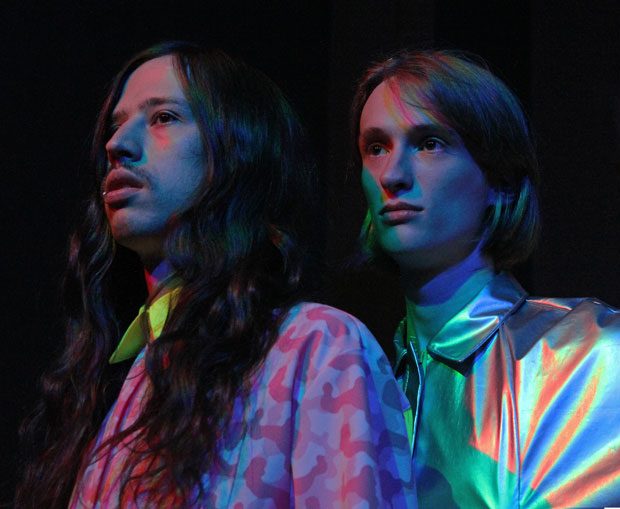 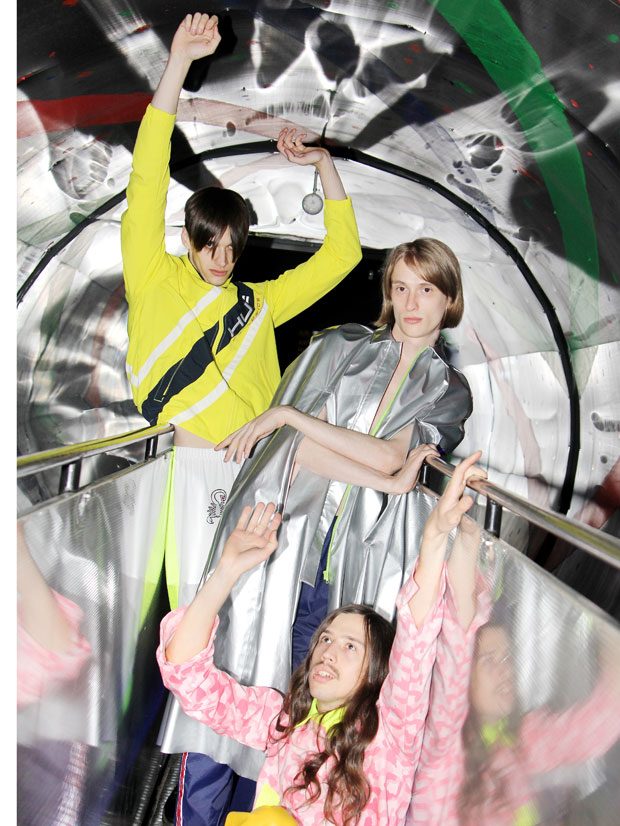