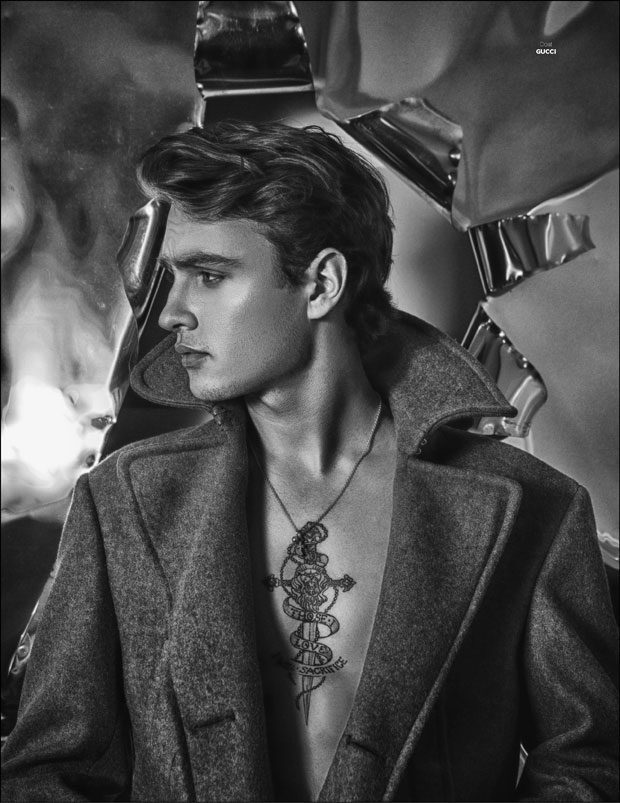 Model and actor, Brandon, had a small role in the Netflix movie Sierra Burgess Is a Loser, and he’s just wrapped filming a new BET show – Tales.