Procrastination is part of our daily lives. That said we only procrastinate that which is both hard and necessary. At the same time what is necessary is by default also painful. Procrastination usually includes fishing homework, cleaning our car, washing dirty windows, doing homework, going to doctors for a checkup.

Question is does such thing as pre-crastinating truly exist, what does it mean doing necessary things ahead of time? Taking everything in account such a notion is far more virtuously philosophical than practical. Our Contributing Editor Juliette Picard investigates while procrastinating:

Some of the most successful people both in culture and business are self proclaimed victims of procrastination. One of the most celebrated literally authors Margaret Atwood has a five decade long career yet writing for her necessarily includes it’s own manner of procrastination. In her long career so far she has released 14 novels, 16 poetry books and 9 short stories. Atwood’s most celebrated literal piece ‘The Handmaid’s Tale‘ was originally published 35 years ago. Atwood was somewhat pressured to work on the second part of the novel by thousands of fans following the TV adaption of the book. Yet by her own accord she was writing parts of the follow up for years now. The 2nd part of the book entitled “The Testaments” was released this summer and quickly became one of the best selling books of the year. Atwood who even has her own series on the famed Masterclass is said to procrastinate every morning for a few hours, and often doesn’t focus on her work till three o’clock in the afternoon.

She joins another legendary artist, composer Mozart is said to have wrote the overture for his famed Don Giovanni the night before the opera play’s debut! His work process included endless procrastination, he would often compose in his mind not putting the notes on paper until composing the entire work in his mind beforehand. Legend says on the eve of the already rescheduled premiere of Don Giovanni the on the overture sheets was still wet from the last minute work, giving the performers no time to rehearse. He reported said on the night: “A lot of notes fell under the music-stands, but for all that the overture went off really well.” After the actual premiere date of Don Giovanni was postponed once again, Mozart wrote to his father: “It is true that during the last few days I had to compose the greater and most difficult part of my opera,” continuing in his correspondence: “Yet this was not from laziness or negligence, but because I had spent a fortnight without writing a note, simply because I found it impossible to do so. Of course I had written it, but not in a clean copy. I admit that I lost a great deal of time in this way.“

Many of the great artists of our time and centuries behind seem to share a common streak of delaying their work. When asked what the best writing method is the legendary Hemingway replied: “First you defrost the refrigerator.” Joining the league of procrastinators are other successful people such as Victor Hugo, Truman Capote, Leonardo Da Vinci, Frank Lloyd Wright, Franz Kafka, and even Saint Augustine! Yes there is even a saint amongst us procrastinators.

If back then was easy to find a distraction, today the sources of the same are limitless. We can always come up with a slew of non-urgent tasks requesting our attention. Resulting in a circle of tasks keeping us busy without actually handling the significant task ahead. Finding successful people whose work process included procrastination leads us to conclude the same is not necessarily a bad thing. Nevertheless it creates burden, thus finding a good way to approach the procrastination comes as the key. For centuries we are programmed to see it as a sign of laziness and if anything we are supposed to entirely erase this lethal avoidance pattern. Thus we are thought that by working on what is painful and necessary as soon as possible we are demonstrating character. Then why has the society failed to do so?

If the starting point is inevitable procrastination the question is how can we navigate through it. What many psychologist will recommend is implementing a sort of a plan, take it as a sort of list making. If anything that is why list makers appear to be much more successful in getting things done. It is not that they are any harder working than you, they just found a better way to plan their procrastination by scheduling how long and until when they are going to delay getting things done. With a task ahead it is important to ask ourselves, why do we need to delay certain tasks or actions. The answer would often come down to being overworked, lacking focus due to sleep deprivation or not having enough resources at the given moment. Naturally what follows is postponing our task to another date or time. While it may not seem so this is still a part of scheduling, but also rescheduling.

The moment we find ourselves rescheduling, which likely has already kicked into a habit of ours a set of questions may help us refocus. Ask yourself – Is this chore something we really do not have time for or it is something we do not wish to do? Furthermore ask yourself if you are truly afraid of the task ahead? Or are we delaying something we simply do not know how to do? A very simple yes or no answer to this questions can help us gain back focus and find the actual time to get to the task ahead.

The newly-found understanding of why are we delaying our chore will help us either deal with piled up work right away or find a suitable moment. In both case the answer will allow us to simply enjoy our time off. If planned procrastination is the answer to your problem there are multiple useful ways in doing so. Instead of spending most of it scrolling through posts and stories on Instagram a few simple time off hacks will help us find our focus.

This recharge of our batteries may take many forms yet the same is quite individual. Fuelling back our energy may involve a 10 minute walk around the block. This may help us get out of our head, even if too tired or anxious. As you may know excersize is a powerful tool when it comes to fighting stress and at the same time it gives us an energising effect. Even a 10 minute run around the block can help us feel much more relaxed and energised. Nevertheless, while running is recommended as a great source of stress relief in addition to being helpful it is important to note it is not the sole way to combating more serious issues. Saying running alone could combat a serious road to depression is negligent. If your constant procrastinating is result of developing or onset depression, seeking help from professionals is the only answer to your problems. Psychotherapy is a major source of relief and no matter how long a jog around the block is it wont replace it.

Taking some time off to procrastinate is hardly anything to look down upon. Instead it truly is a call for recharging our energy levels. If anything this planned procrastination is the process allowing us to work, create and endure.

Finally, no matter how hard we try pre-crastination comes as an ever un-achievable goal. We procrastinate until we are ready, and if we are never ready then we will never get to finish that novel or do our homework. Simply said, we’ll get to it when we are ready. 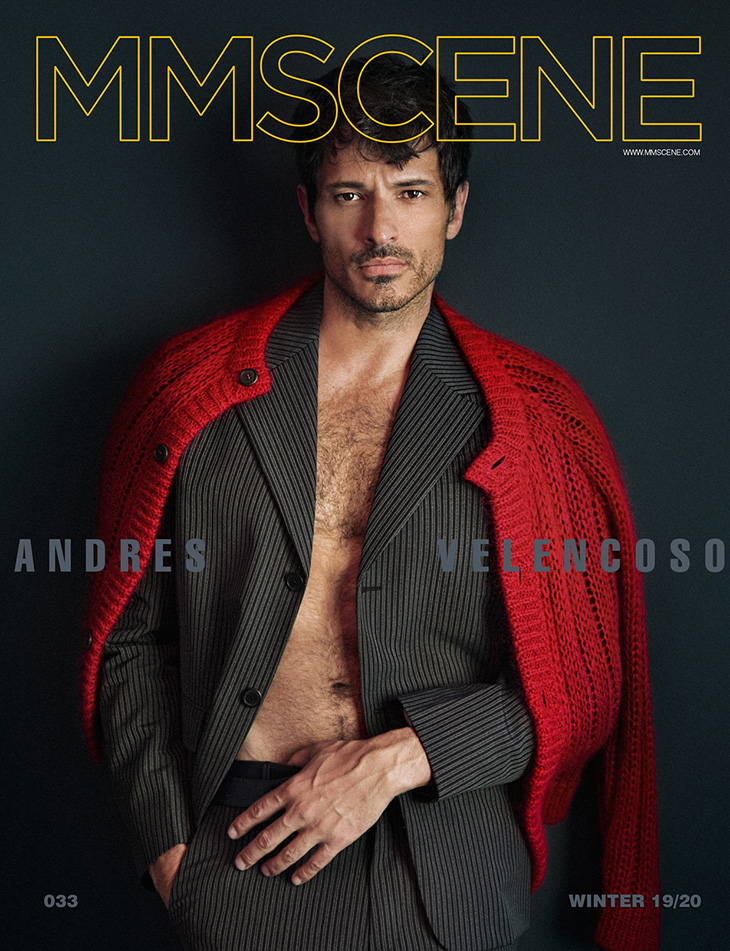 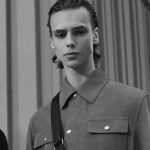 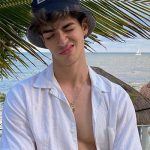