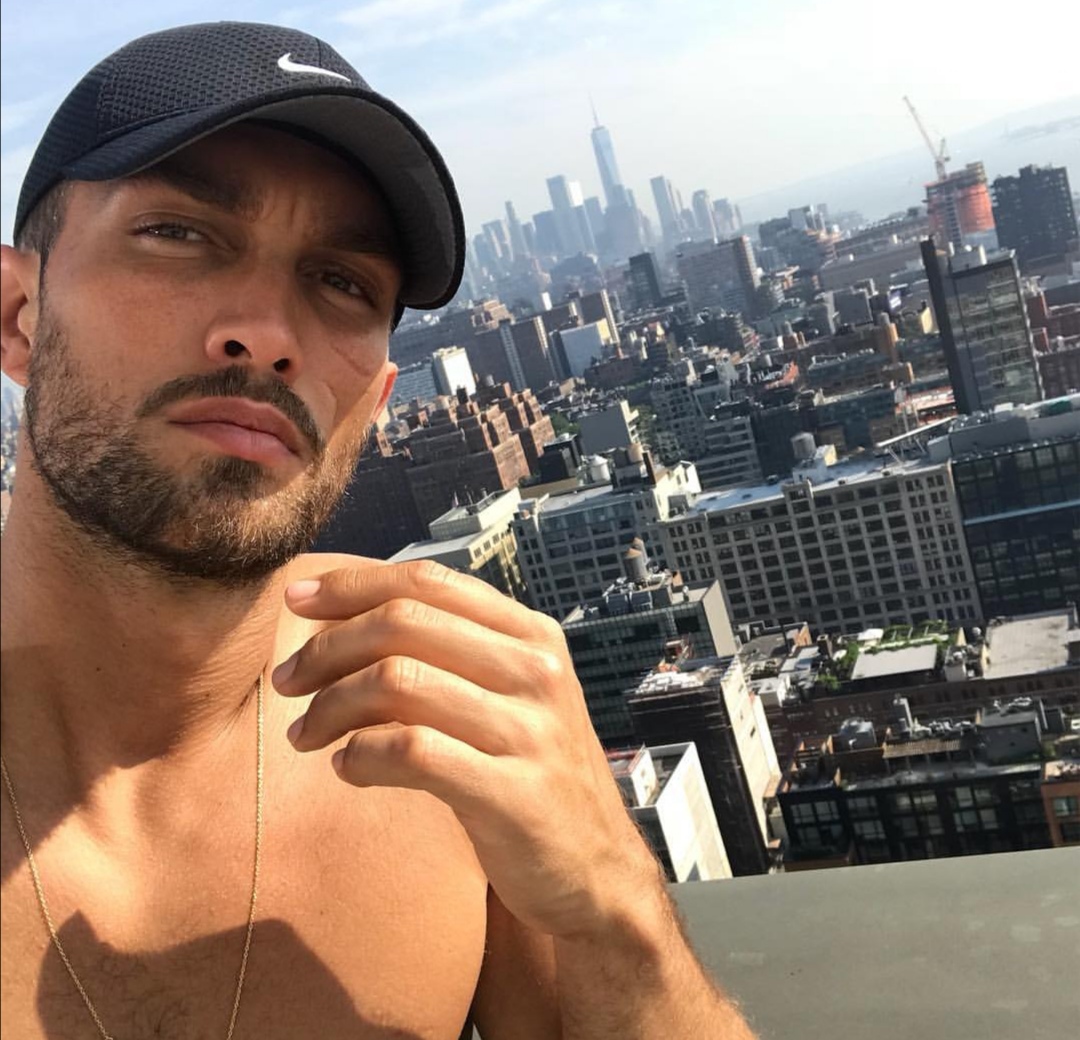 Editor Ana Markovic investigates how a gender pay gap in the modelling industry may actually come to an end.

Although the gender pay gap has been making headlines for over a decade now, it still appears to be a major issue in many regions, despite reported improvements being made. According to the Business Insider, women in the US earn on average 79 cents for every dollar a man earns. However, when it comes to fashion, this is certainly not the case. 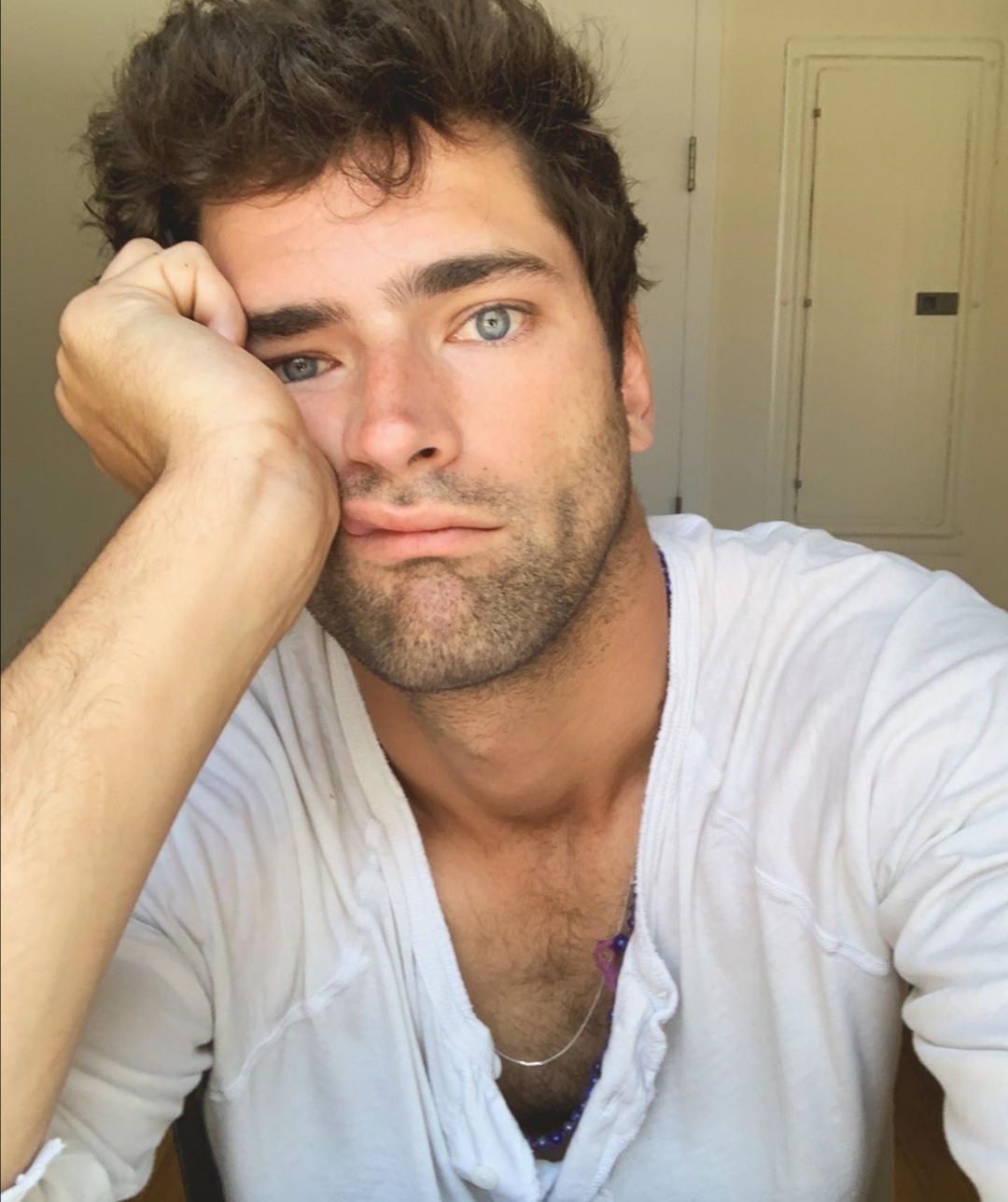 Photo © @seanopry55 – Ranked as #01 on numerous top model earning lists from Forbes to GQ Magazine, Sean O’Pry is a decade later still one of the most in demand male models in the industry. O’Pry is also represented by VNY Models in NYC.

The wage gap between male and female models is quite shocking. The recently retired, Brazilian model Gisele Bündchen, has been top of the list as the highest paid model for the last 14 years. Funnily enough, there is never a male model anywhere to be seen on this list. While Bündchen’s annual salary in 2016 was roughly $30 million, the top male model of 2016, Sean O’Pry, reportedly earned $1.5 million. The difference is a matter of millions of dollars, and has been for a number of years. “It’s unfair for men and I wouldn’t say it’s female empowerment at all.” shared Elizabeth Rose, the director of London’s Premier Model Management in her interview with BBC. “The more models are made aware of it, the more you can try and help change it, because the more agents that say, ‘No, we’re not accepting this,’ that’s the only way it’ll ever change,” Rose added for BBC. “And models standing up and saying, ‘I’m not going to do this unless I’m paid the same as the woman.” 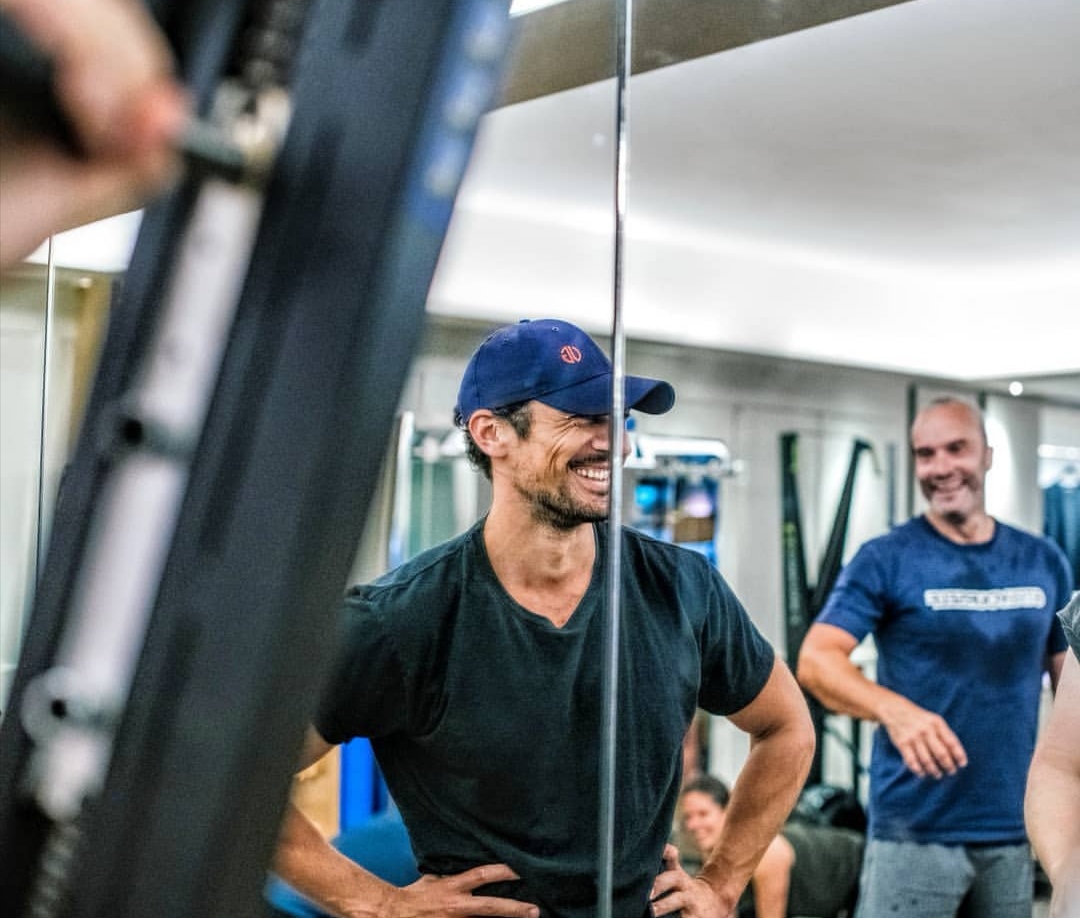 Image © @davidgandy_official – David Gandy is a true British superstar in it’s own right. With fragrance deals spanning from years such as Dolce & Gabbana Light Blue as well as lucrative co-design and endorsement deals in Britain. Gandy is represented by Select Model Management in London. While his earnings data differs, most of the lists will place him as a top 10 male model earner, allegedly placed around 1.5 million USD mark. To compare to Kendall Jenner, who allegedly reported earnings of over 20 million USD in period between June 2017 to June 2018.

One of the major differences between male or female models is that the men have a longer run at modelling than women, but this does of course depends on the model’s look and style. Men’s fashion careers are usually a lot lengthier than women’s due to the fashion industry’s dismissive attitude towards older women. Some also claim that there is less pressure on male models in terms of the physical requirements, however, according to an interview on Nightline, top model David Gandry was told he needed to be skinnier – rather than relying on the athletic build that catapulted him into success. 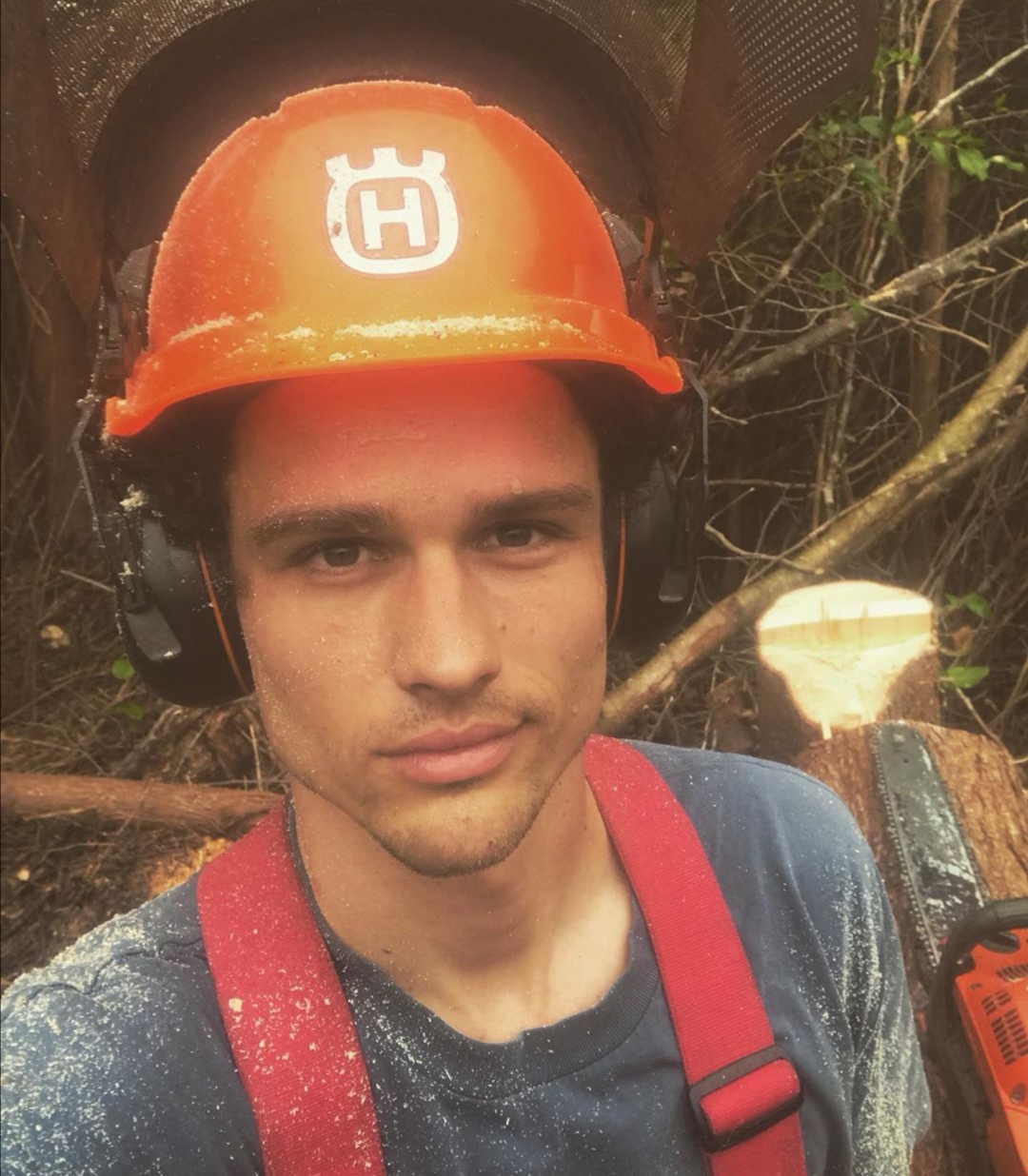 Image © @simon.nessman – according to CBC Canadian supermodel Simon Nessman is one of the highest earning male models since 2013. Nessman is represented by Soul Artist Management in NYC, he’s currently the face of Massimo Dutti and Bottega Veneta Illusione fragrance.

Becoming a male model takes a lot of hard work and determination, and despite having worked your way up from being a catalogue model for online stores such as this one, to being a catwalk model, the financial rewards of making it to the top are often not worth it.

There are various reasons why male models earn a lower salary than women, beginning with the fact that the women’s fashion scene is worth far more than the men’s. Generally speaking, this comes down to the common belief that the world of fashion and all that it entails simply appeals more to women than it does to men. Another element is that male models do not receive as much exposure as women do. Female models have reality TV shows, are flown around the world for various fashion events, and often get cameos in films. Compared to the likes of Cara Delevingne and Kendall Jenner, male models have yet to make a big splash with their public image. 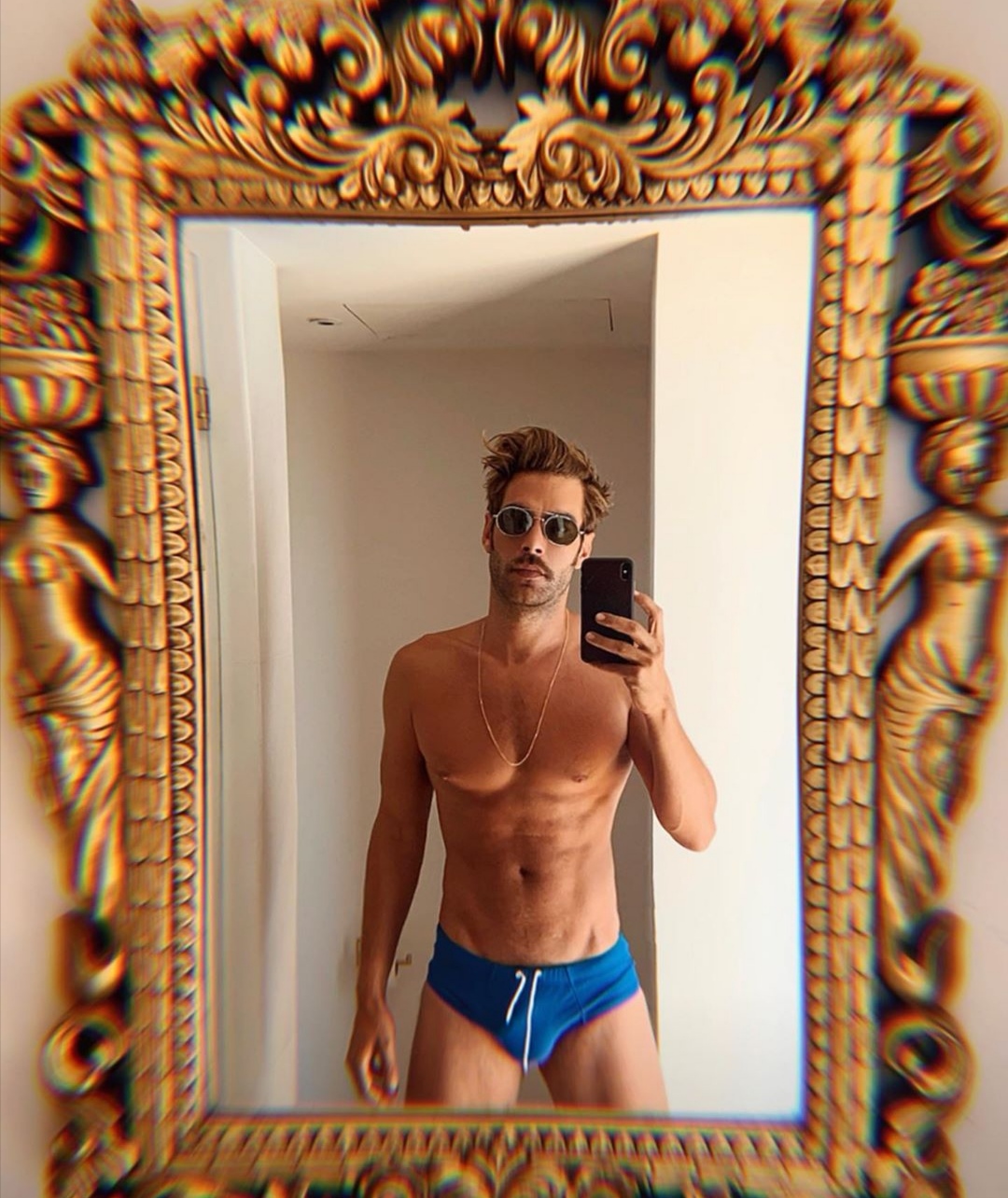 Image ©@kortajarenajon – Spanish supermodel Jon Kortajarena who has successfully transitioned into acting, is still one the most in demand faces in the industry. Kortajarena is widely ranked as a top 10 male model around the globe.

With all that being said, things are beginning to look up for the male modelling scene. With more and more men using grooming products and caring about fashion and beauty, the market for men’s products is beginning to grow rapidly. This therefore provides more opportunities for male models to earn more money. Men are beginning to speak out about the wage gap and demand more money for certain positions. 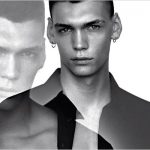 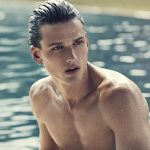