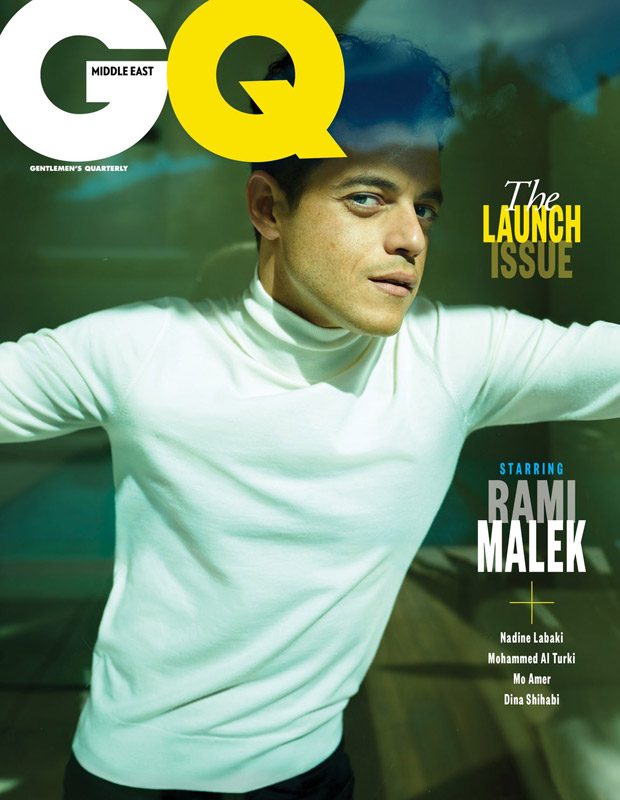 “It’s a lofty goal, and it may seem like it’s not my responsibility, but I hope that people feel somewhat more empowered to speak their voice, and their truth, because of watching something like this. We were talking about identity before. Freddie’s real name was Farrokh Bulsara. Whether it’s Persian or Indian or British – everyone’s going to claim him. I love the challenge. When somebody says, ‘There’s no way that can be done,’ I think, ‘Well, there is a way.’ Because a guy like Farrokh Bulsara was probably told that there’s no way it’s ever going to be done. And all he did was say, ‘You know what? F*** you, I’m going to do it. And not only am I going to do it, I’m going to do it loudly, I’ll be bombastic, and I will leave behind a legacy that nobody can argue with.’” – Malek for GQ Middle East, on Bohemian Rhapsody. 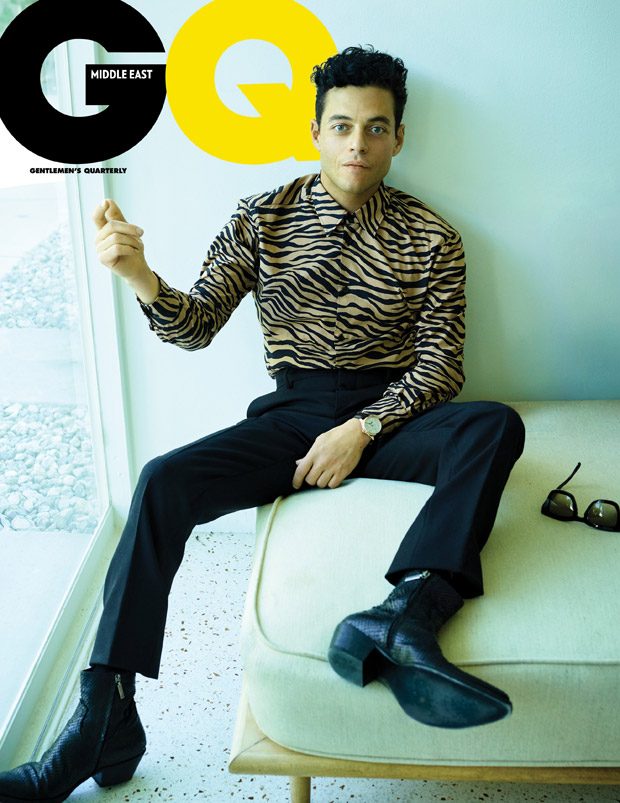 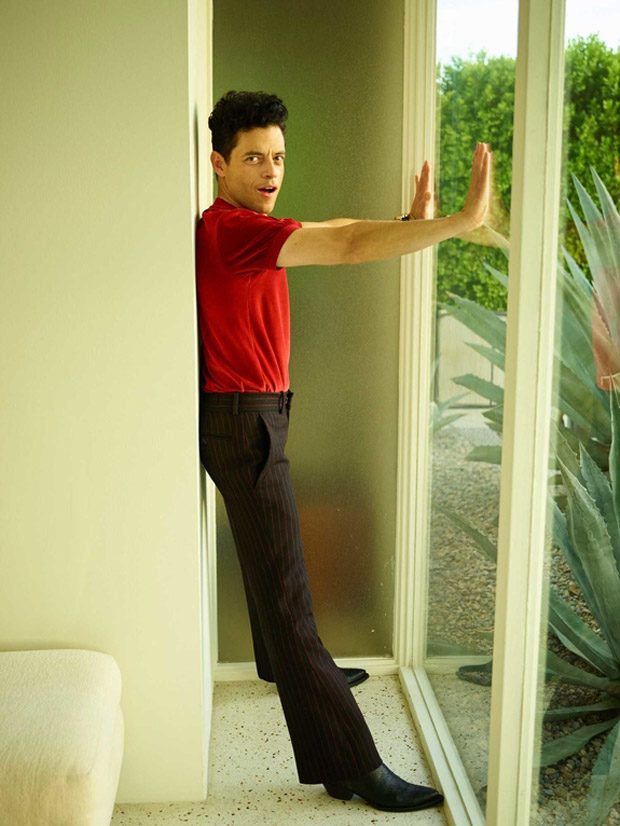 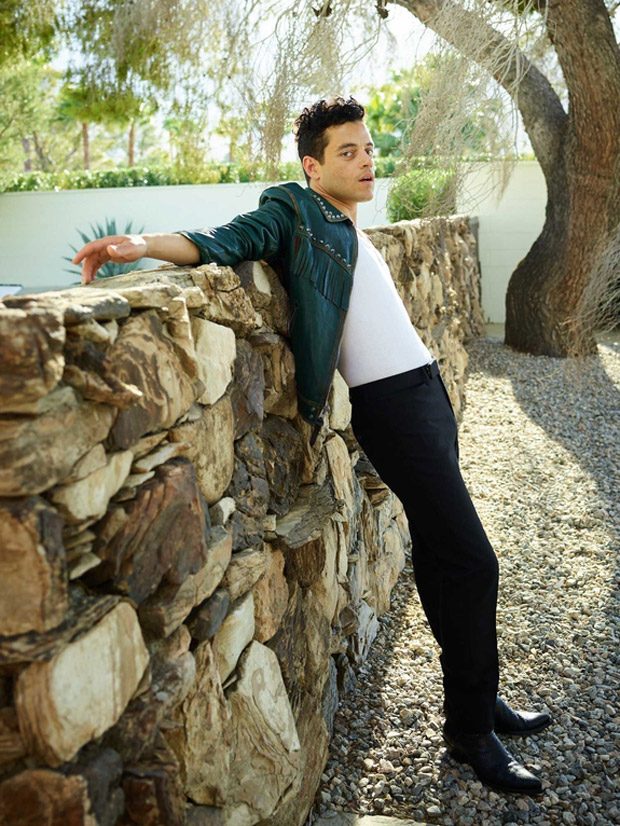 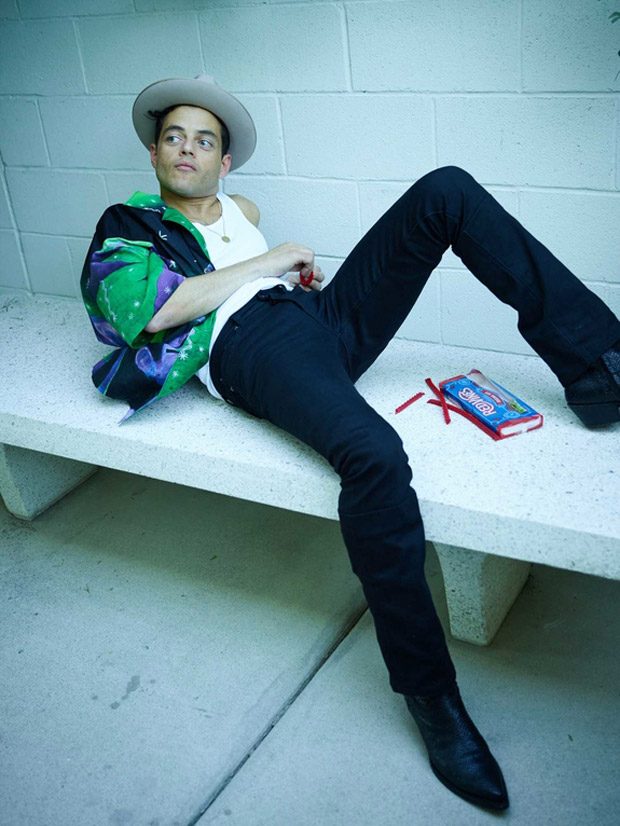 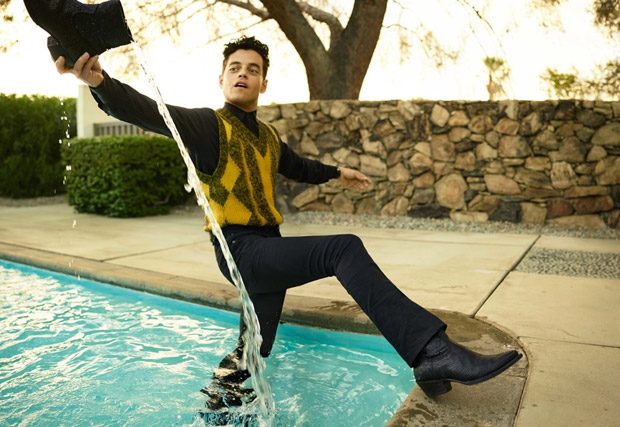 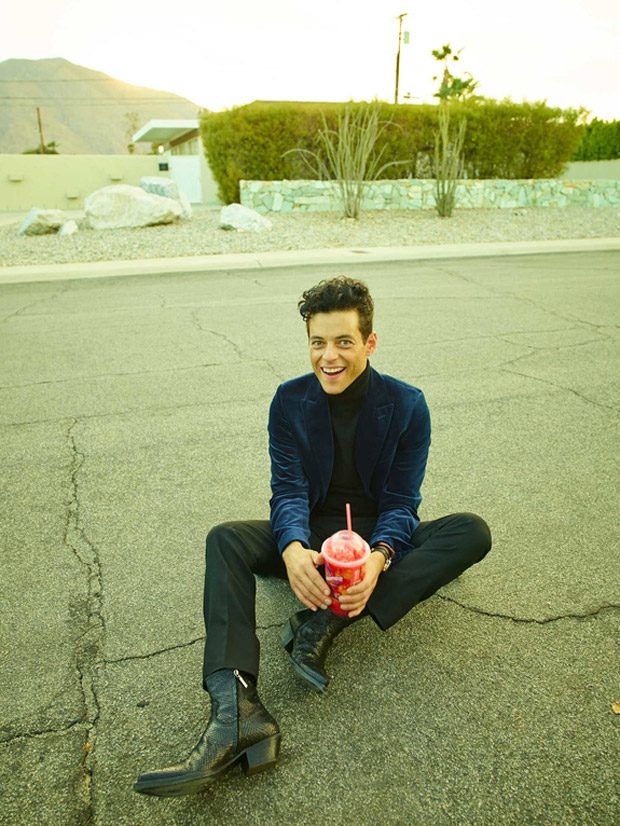