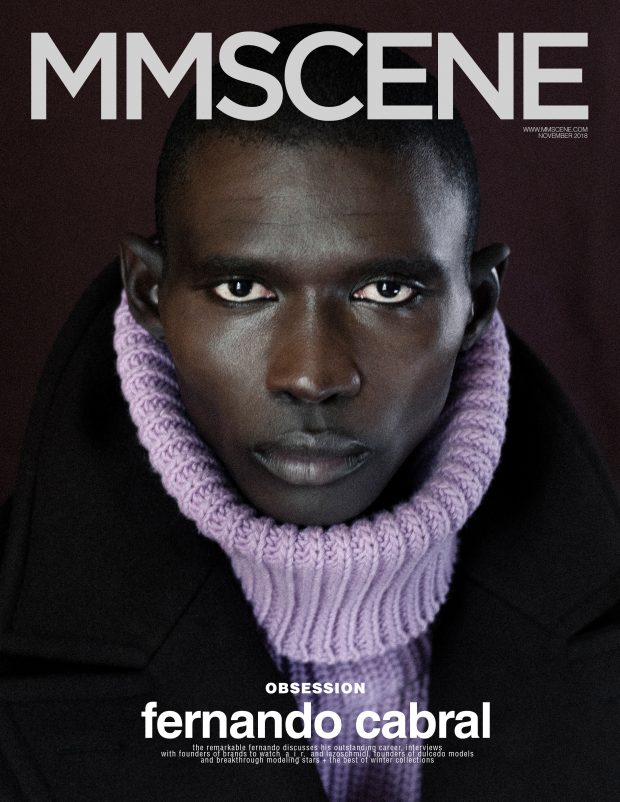 For the November issue of MMSCENE Magazine we ventured to Paris to shoot one of the icon’s of the male modeling scene, top model FERNANDO CABRAL who was photographed by Benoit August with styling from our Fashion Features Director KATARINA DJORIC. The top model icon also sits down for an exclusive interview to talk about his beginning, diversity in fashion industry and much more. Katarina also starts the issue with her own take on the reign of the American sweatshirt and the symbolic behind this key piece on the fashion industry throne.

Discover more of the new issue:

For this issue we also had the honour to discuss the design process and the fashion industry itself with designer Jeffrey Sebelia the co-founder of a_i_r Atelier, but also the design duo Joseph Lazo and Andreas Schmidl making waves in Europe with their label LAZOSCHMIDL. When it comes to conversations this month we also sit down with breakthrough modeling star Iago Botelho and model on the Joshua Honeycutt. 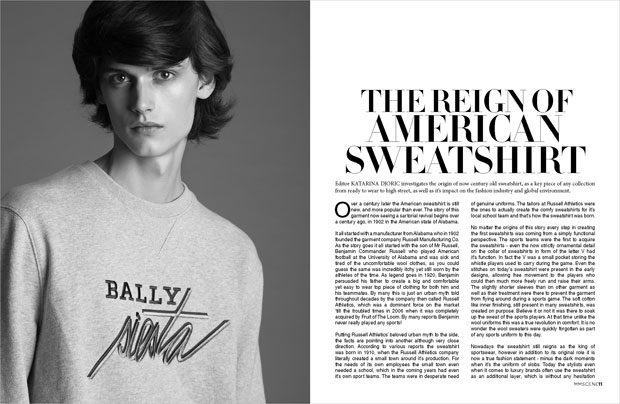 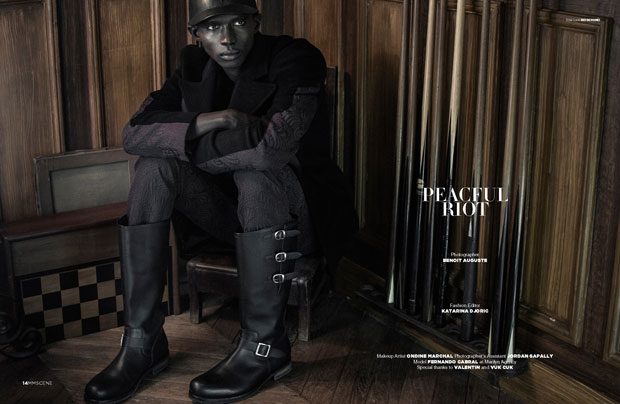 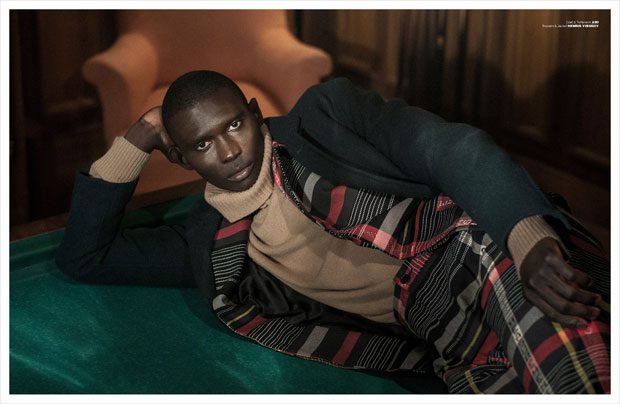 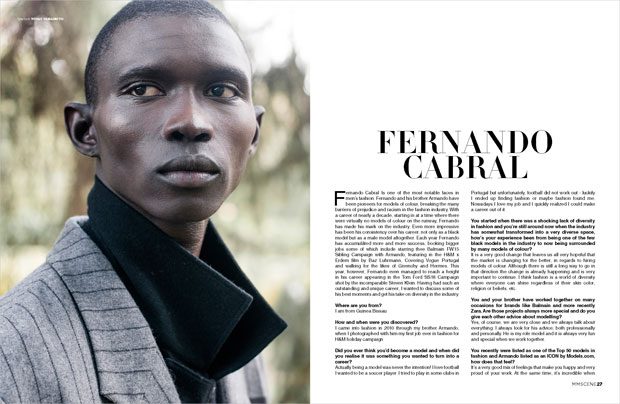 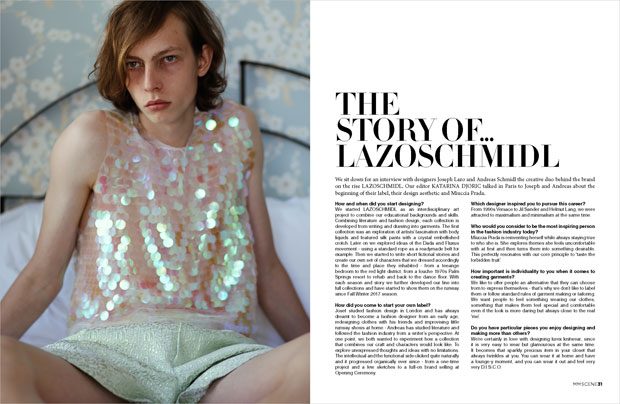 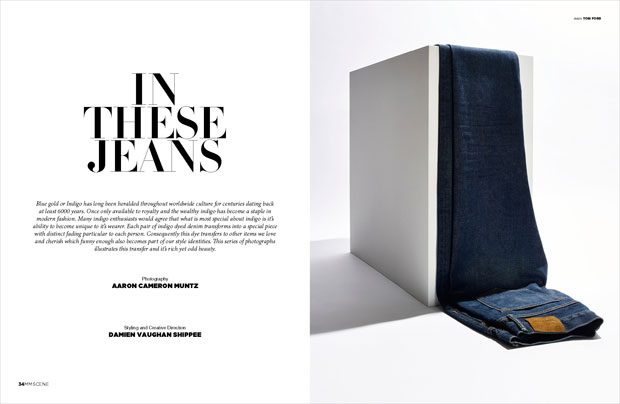 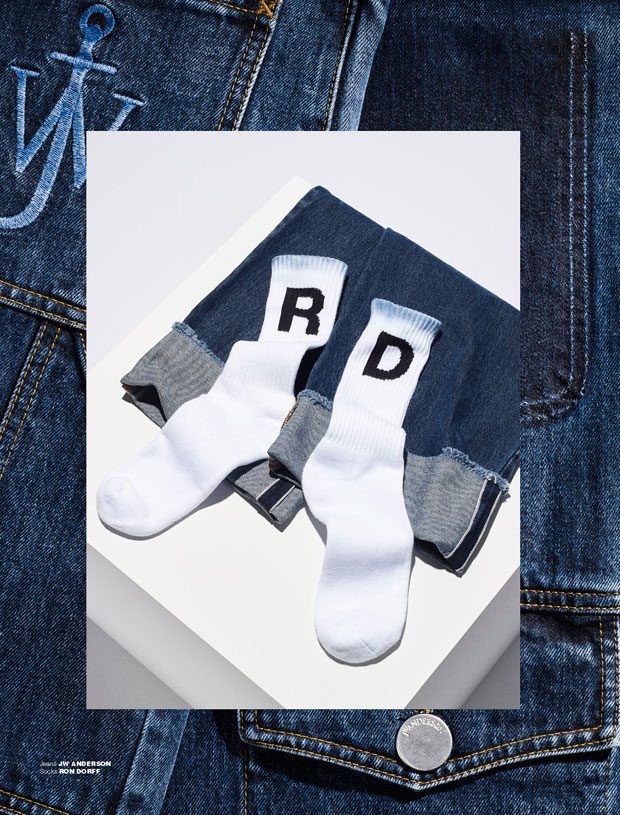 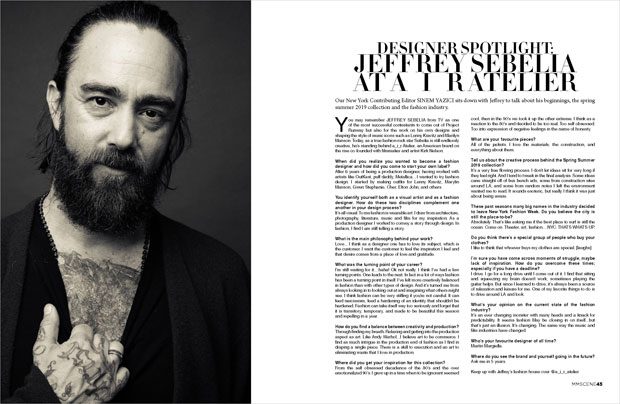 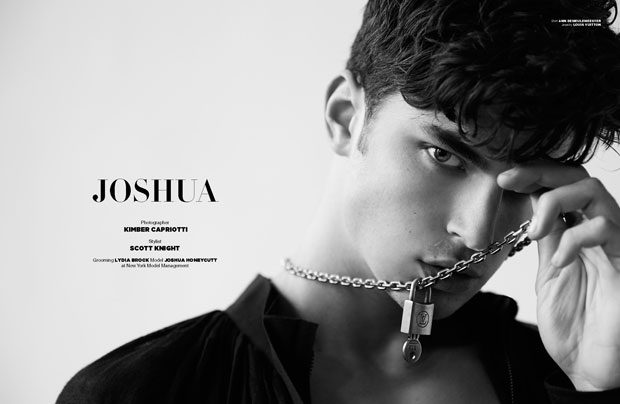 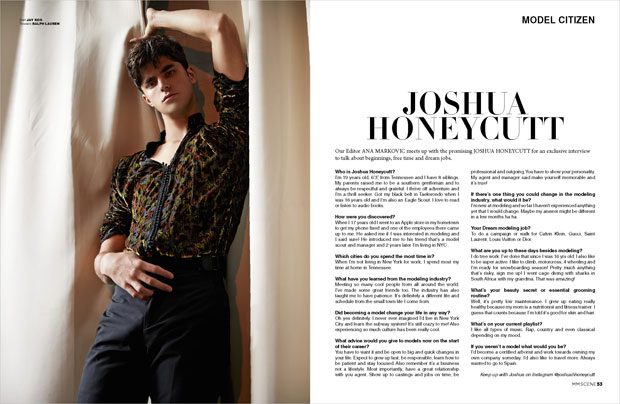 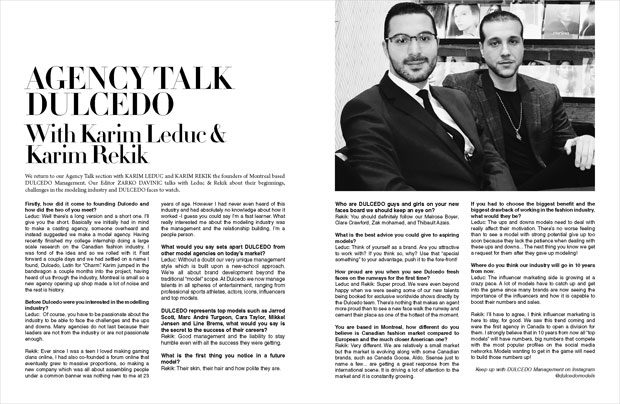 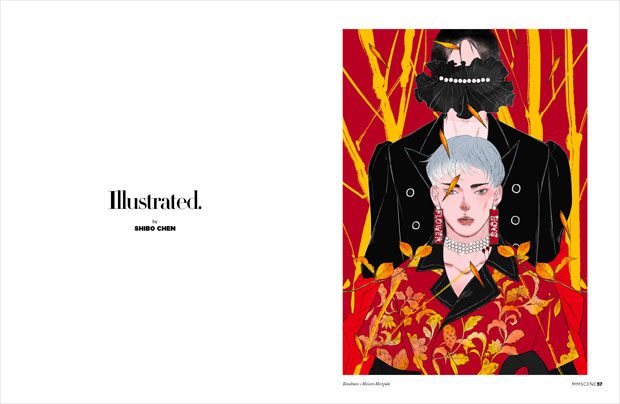 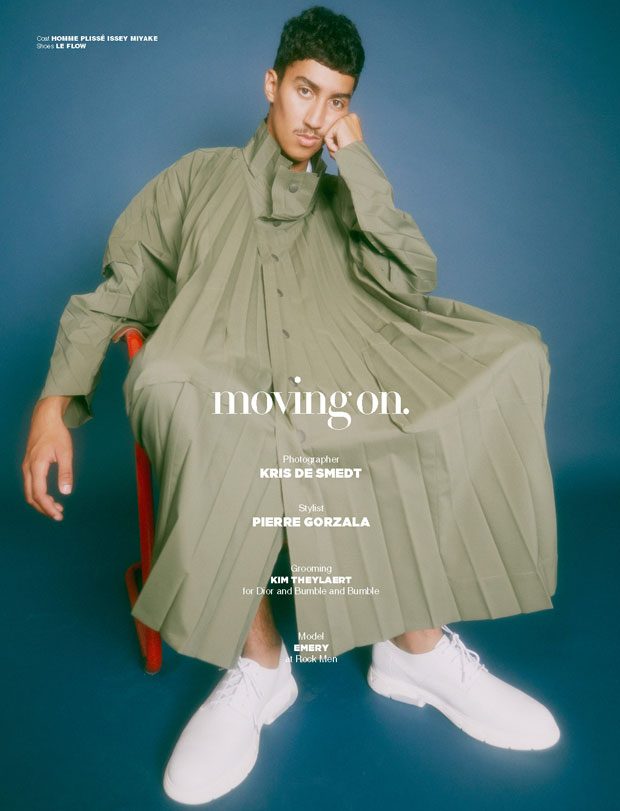 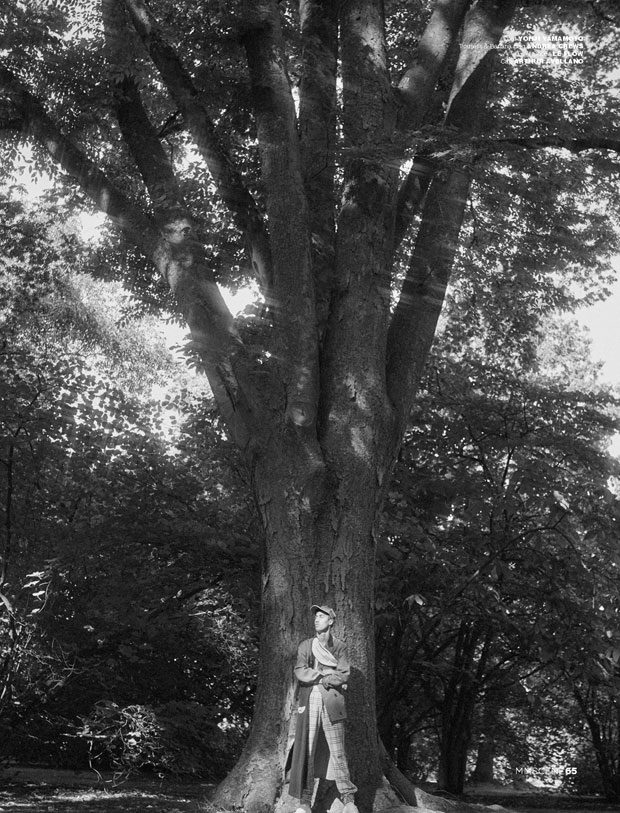 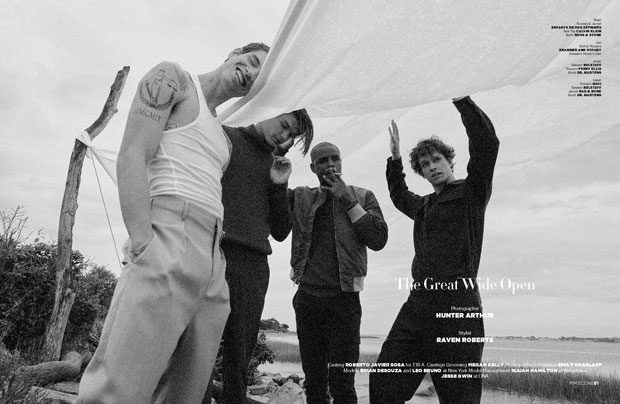 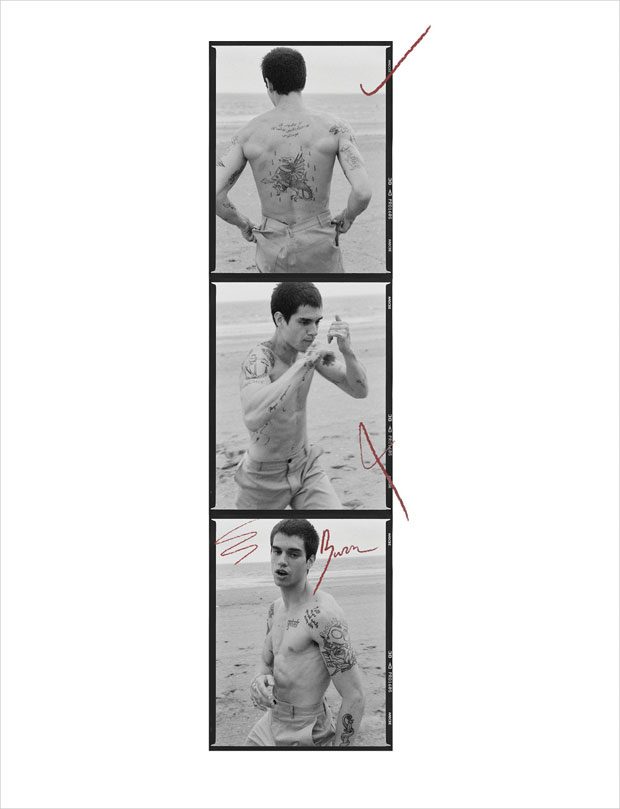 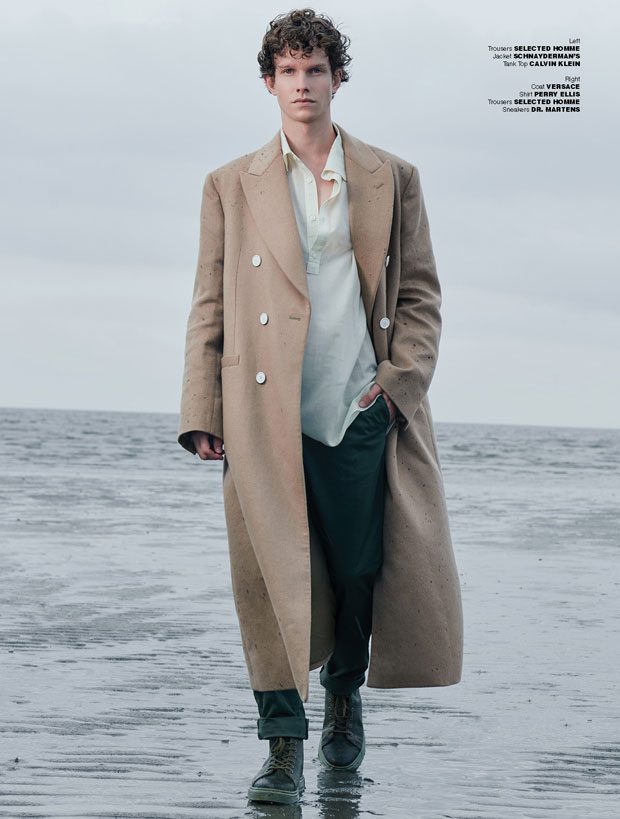 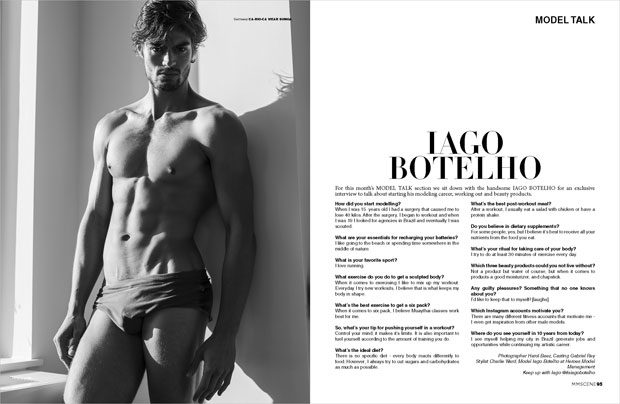 Finally to prepare us for the new season the talented Illustrator Shibo Chen returns with his illustration of inspiring looks from the collections by Maison Margiela,  Ann Demeulemeester, Dior Homme and Xander Zhou among other.

GET MMSCENE IN PRINT OR DIGITAL