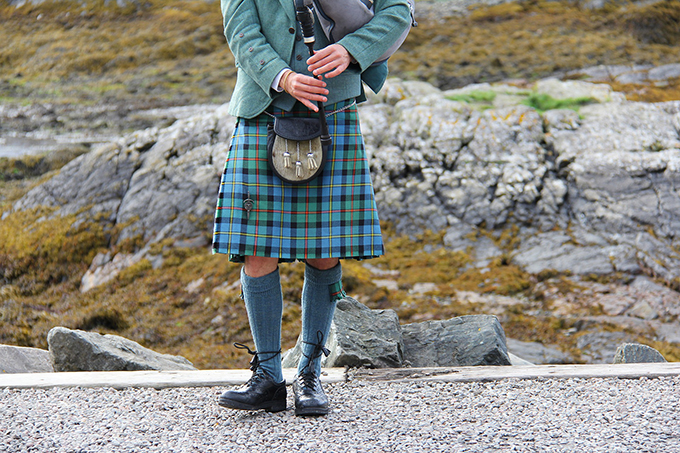 Do you love wearing tartans? If the answer is yes, then you are exactly where you need to be right now. Here you can find detailed information on the history of Scottish tartan and most iconic dress, the kilt, plus where to find out more about it. Tartan is a colorful woven wool cloth which consists of bold colors and criss-crossing horizontal and vertical stripes. Historians say that Celts have woven plaid (tartan) cloth for thousands of years. In the Highlands tartan was spun, dyed and woven locally, and the cloth was used to make kilts and for everyday wear. It is iconic to Scotland and we doubt there is anyone who would not recognise the heritage fabric. There are various ways of wearing a tartan that includes; men’s kilt, jacket, trousers and threws. 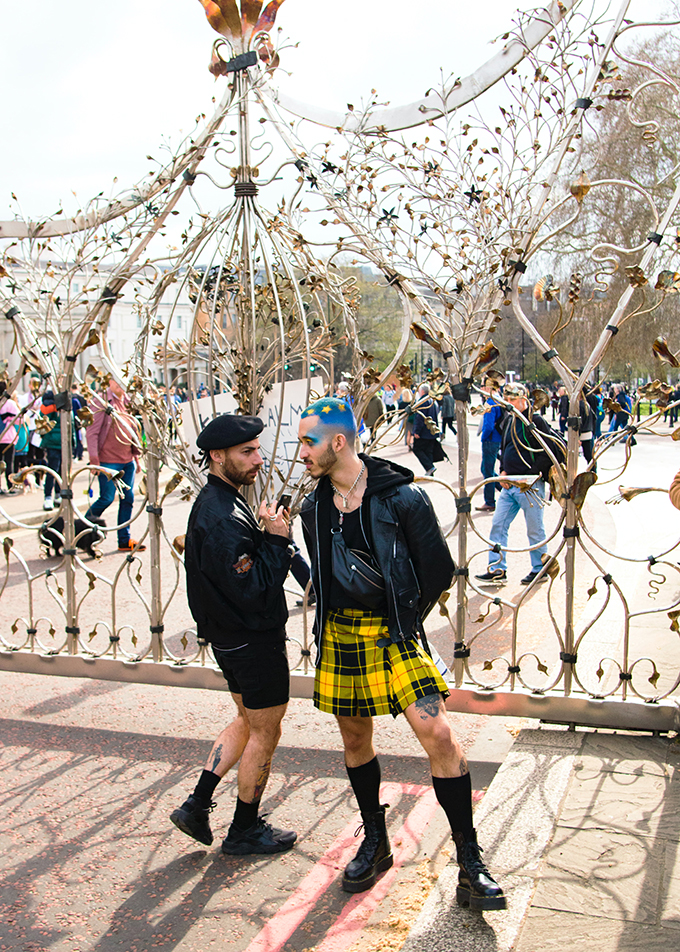 1. Wearing Tartan was a way to show regional pride in Scotland.

According to Brian Wilton, residents of Scotland used to wear tartan as a symbol of regional pride. For them it used to be the way to show off where they come from. Especially Scottish men would wear tartan in many different ways. It was worn by the great Scottish kings in a standard pattern that is a patterned cloth consisting of crisscrossed, horizontal and vertical bands in multiple colors. Tartan originated in woven wool, but  in now made made out of a variety of materials and colors. As trading increased, access to different hues and patterns in  the materials from your region became a way of showing off where you come from. Scottish men love to wear tartan in many different ways for example:

One of the lesser known facts is that the Japanese are one of the biggest fans of Scotland’s fashion. The country is the largest international importer of the Outer Hebrides’ Famous Harris Tweed, and tartan is a staple in Japanese fashion. Designer Jun Takahashi once had models strut down the runway covered in plaid from head to toe. The country has had several tartans dedicated to It. Even Hello Kitty has her very own design! They even match their herringbone and dogtooth jackets with explosions of their fair isle patterns. 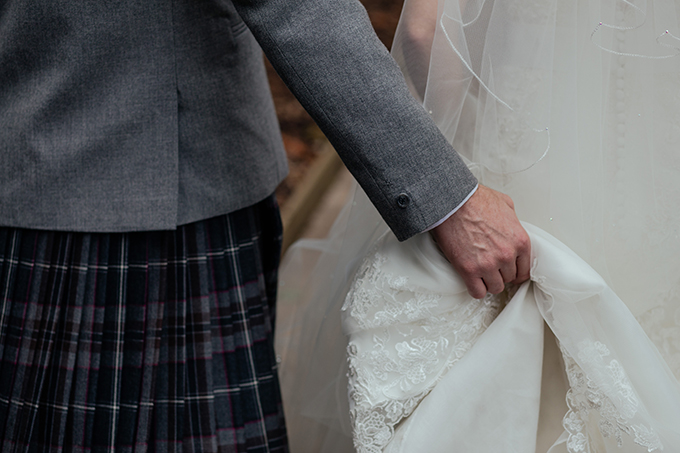 3- Tartan Day – Where it is celebrated?

In Australia: July 1 is the anniversary of the repeal of the 1746 Act of Proscription, which banned the wearing of tartans in an attempt to control the Highland clans that had supported the Jacobite Risings.

In the US: April 6 is the anniversary of the Declaration of Arbroath – a declaration of Scottish independence, made in 1320. The Declaration, dated 6 April 1320, was a letter in Latin submitted to Pope John XXII. It was intended to confirm Scotland’s status as an independent, sovereign state and defend Scotland’s right to use military action when unjustly attacked.

In contrast to a popular misconception about tartan that only Scottish men wear tartans, the truth is that you don’t have to be a clansman to wear a tartan. Tartans didn’t become associated with specific clans until the 19th century. If you do want to wear tartan you can pick your design and color, you’ll be able to find a perfect one for yourself no matter whether you have Scottish origin or not. countries from the US to Australia, Zimbabwe, and beyond have their national tartans, as do Canadian provinces. Most likely the word is originated from the French words tartarin meaning Tartar cloth and tiretaine, along with that, it’s also been thought that the term comes from the modern Scottish Gaelic tarsainn, meaning across, or maybe from the Spanish.

Textile historian E. J. W. Barber tells us that the Hallstatt culture of Central Europe, which is linked with ancient Celtic populations, produced tartan-like textiles between the 8th and 6th centuries BC. Tartan, as we know it today, didn’t exist in Scotland until the 16th century.

Tartan trendsetters: Queen Victoria is to thank for tartan’s popularity today. Being a fan of all Scottish things, she made an appearance at the Great Exhibition in 1851 with her young sons, Albert and Alfred, dressed in full Highland attire. Sales of plaid went through the roof and became a particularly popular choice for schools. Since then, tartan has been seen on uniforms not only in the UK but also in countries such as the US, the Philippines, and Japan. 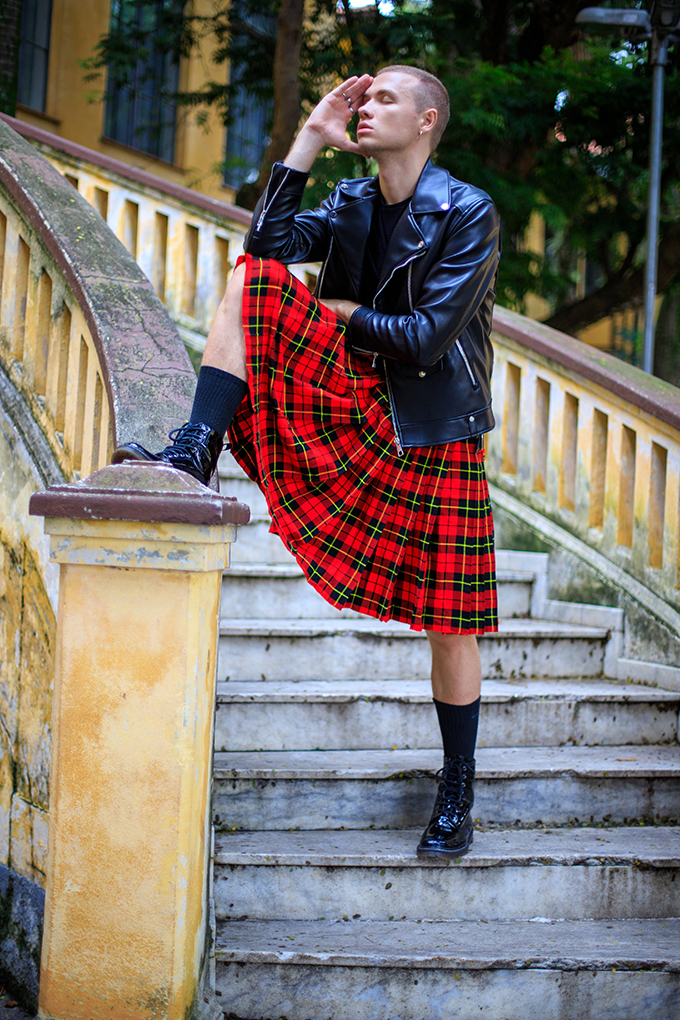 5- Tartan has been to the moon

Alan Bean, an American astronaut with Scottish heritage, and the 4th man to walk on the moon took a little piece of MacBean tartan up to the moon during his Apollo 12 mission in 1969. Despite some rumors to the contrary, he didn’t leave his clan’s colors to stay in space forever but he took the material back to Earth and donated it to Clan MacBean and to the St Bean Chapel in Fowlis Wester, Perthshire. You might also don’t know the fact that the only tartan to have been to the moon was a piece of MacBean tartan.

6- The Tartan sheep of Auchingarrich

The owners of the East Links Family Park near Dunbar and the Auchingarrich Wildlife Centre in Perthshire have been known to paint their sheep tartan for Tartan Day and other events. Scott puts up a sign pretending that the sheep turn bright orange naturally and that their fleeces are then used to make tartan wool for kilts and blankets. The sheep have become a tourist attraction in their own right, with the Auchingarrich flock even featuring in an episode of Come Dine with Me. 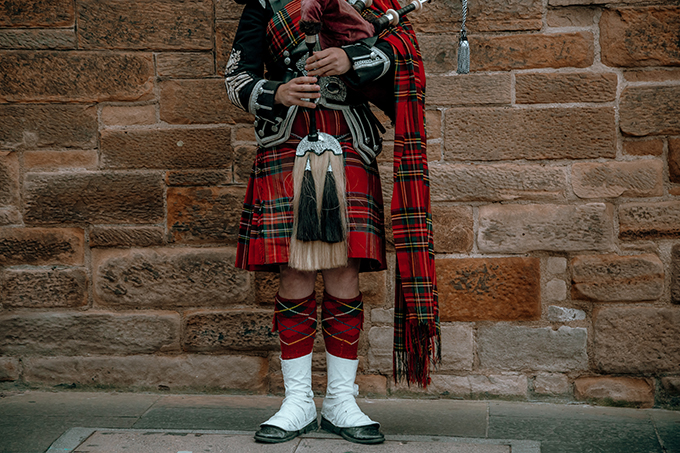 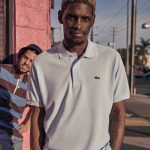 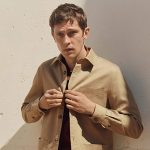