This collection celebrates the cultural contribution of basketball and its diverse characters, and the idea of relatability as a force of unity. – Virgil Abloh 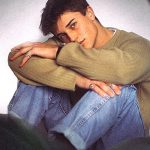 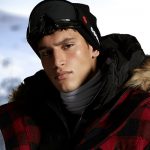