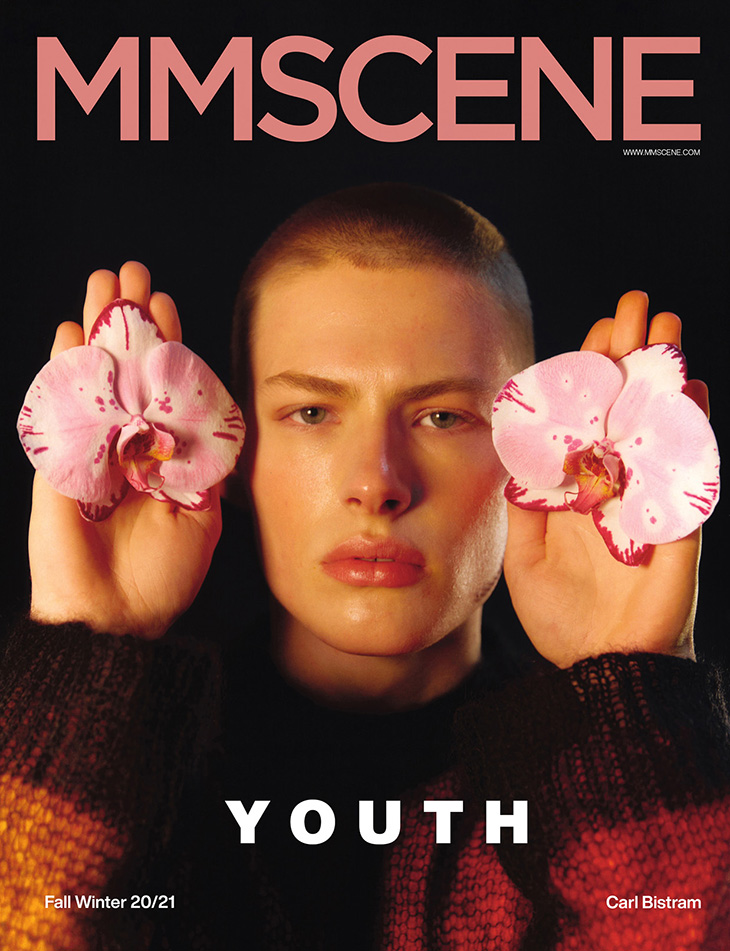 MMSCENE magazine YOUTH issue is out now – take an exclusive peek inside our Issue 35. Our latest issue is entirely dedicated to fresh faces, from our cover star Carl Bistram to a noteworthy list of guys on the rise.

Discover the new issue and words from our Editor In Chief Zarko Davinic: 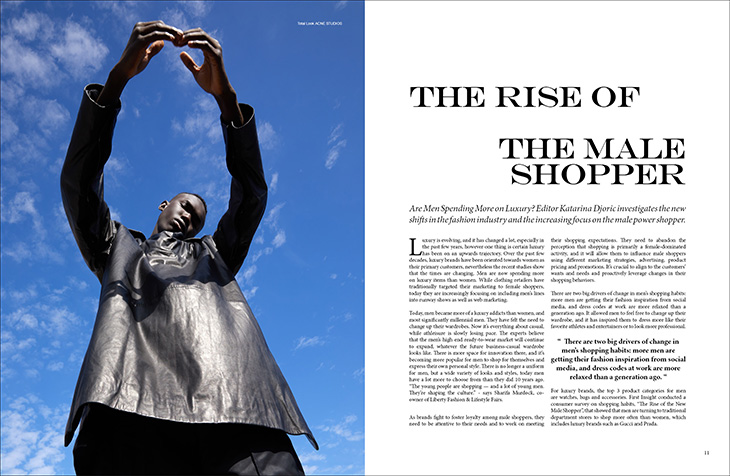 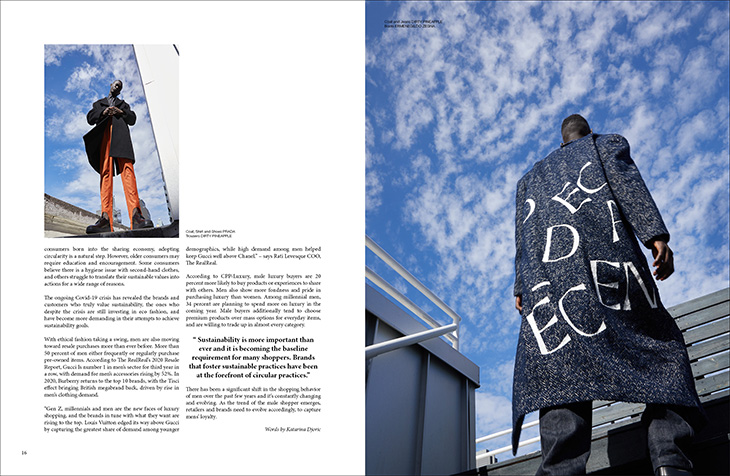 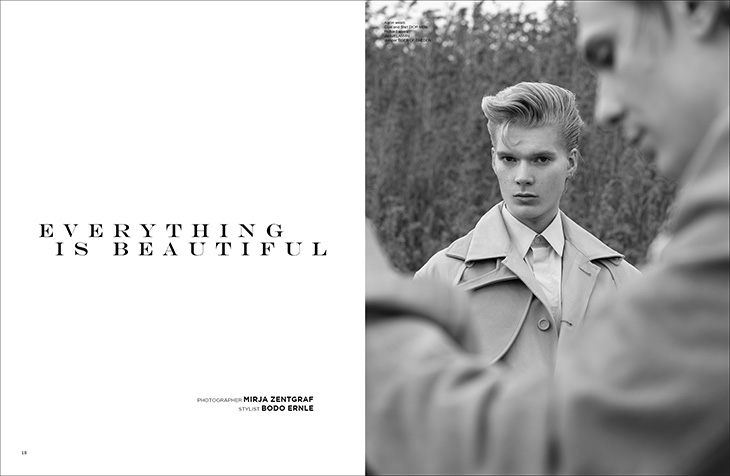 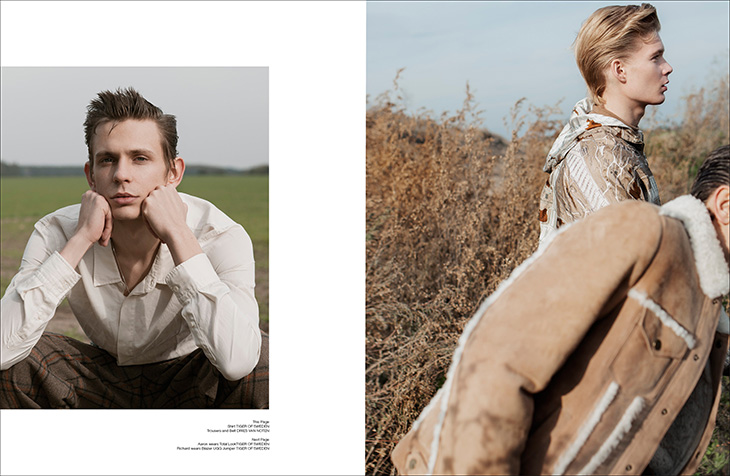 Welcome to the Winter 2020.21 issue of MMSCENE created entirely with a fresh start in mind. When we first started working on this issue we knew every single page is to celebrate the talented newcomer models ready to take over the scene. This time the festive season is currently upon us, still filled with feasting, carousing and jollity, although in a smaller circle looked like never before for our generation. 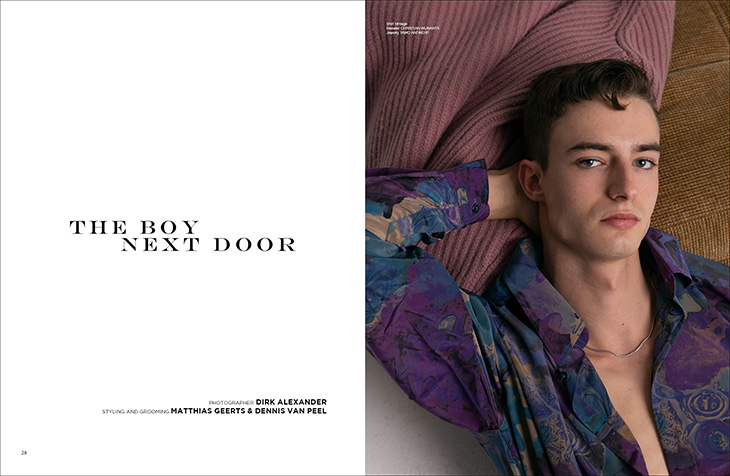 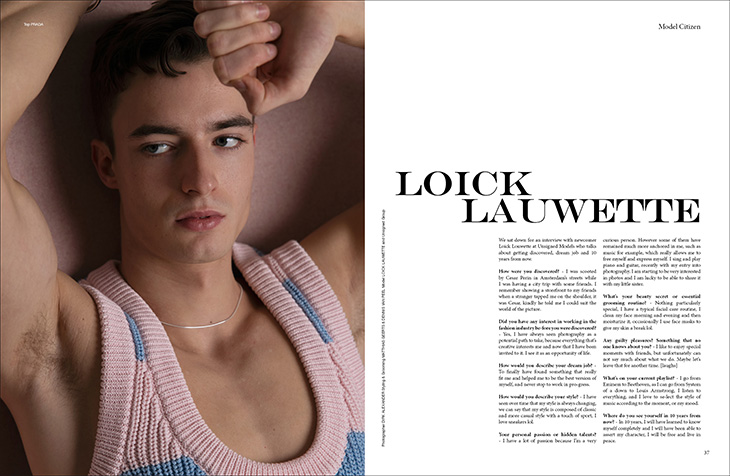 With MMSCENE a magazine imagined as a place to showcase beautiful fashion stories and beguiling photography spotlighting brilliant models taking on the industry. Now more than ever with all of us hoping for a new start in 2021 giving the space to fresh faces was pivotal. Such is our cover star Carl Bistram who just as many of the guys featured on our pages is ready to take the runways by storm. Bistram was photographed in a superb take on the contemporary pieces of the season selected by Elisa Schenke for a shoot by the talented Diana Lange, a true photography breakout star. 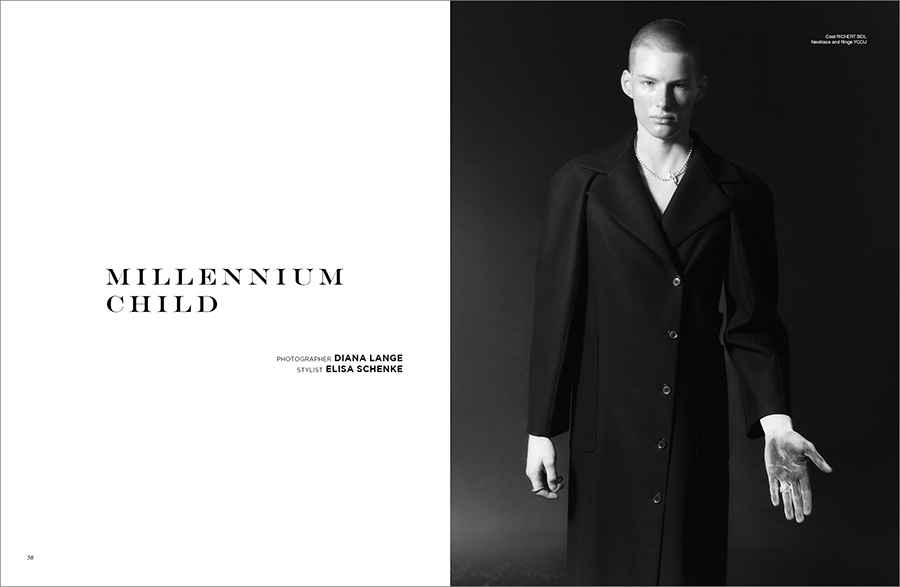 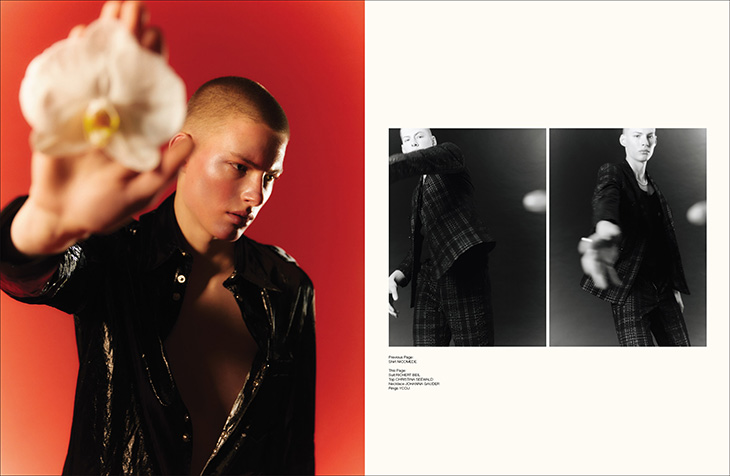 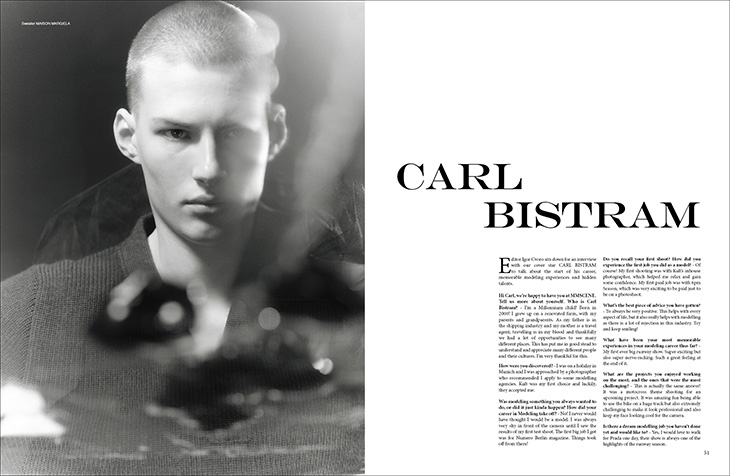 Elsewhere in the magazine our Milan menswear contributing fashion editor Stefano Guerrini took a road trip with already highly in demand Tak Bengana in a role of a young musician. We gave the story to the ever meticulous storyteller Milan based photographer Fabrizio Scarpa. Once again we reunite with Joey Leo, Athens based photographer who captures timeless beauty in his photography with mesmerizing ease. This time he captured a relaxing summer day by the lake in his signature black and white. 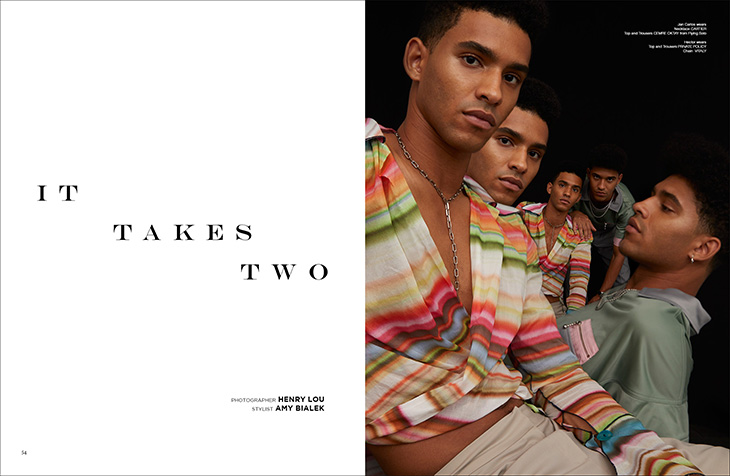 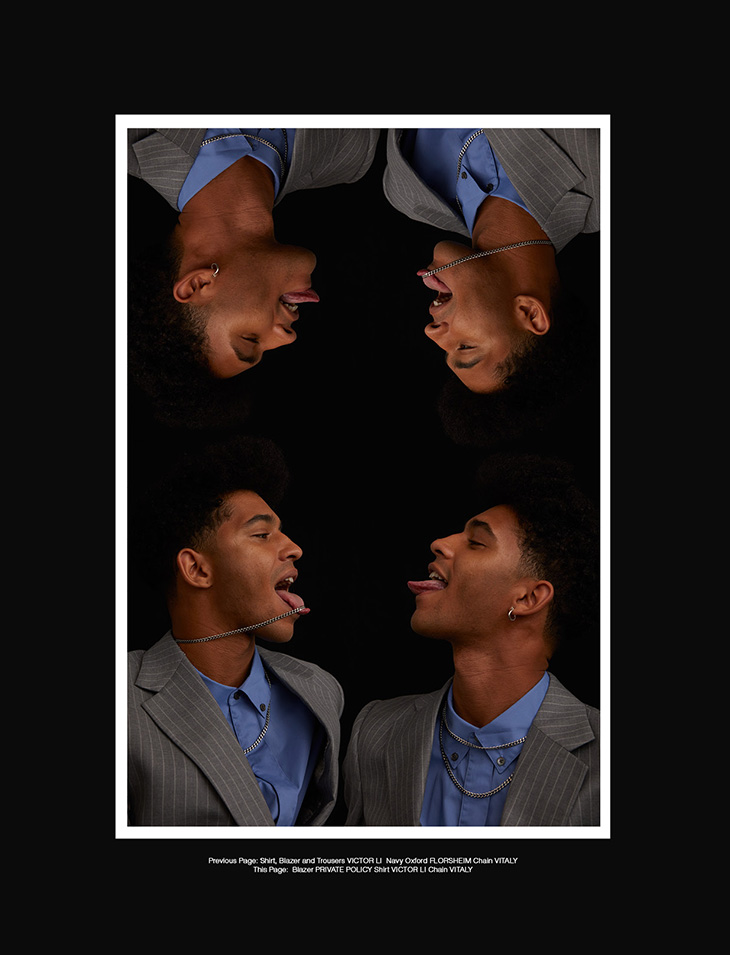 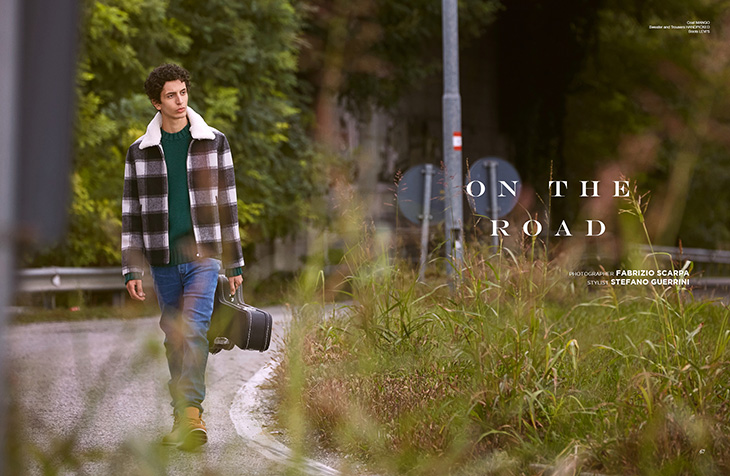 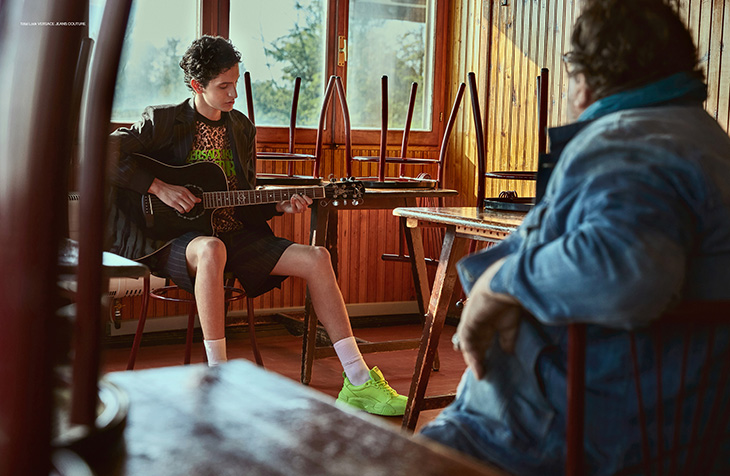 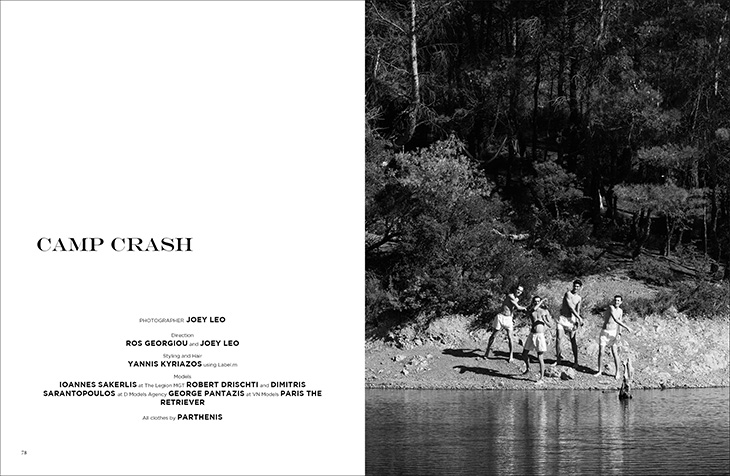 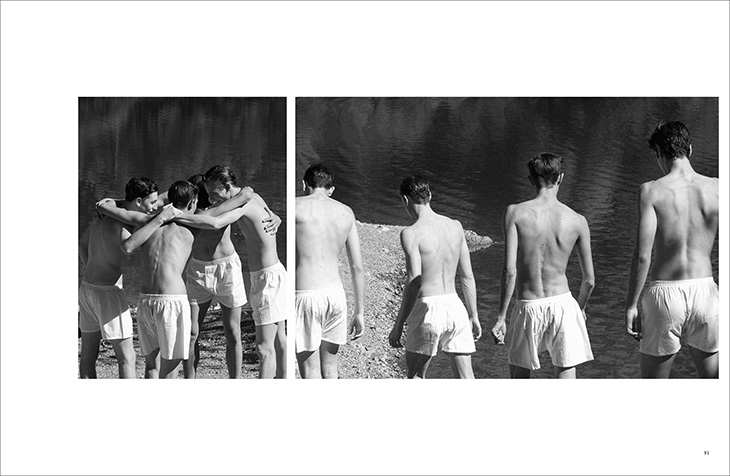 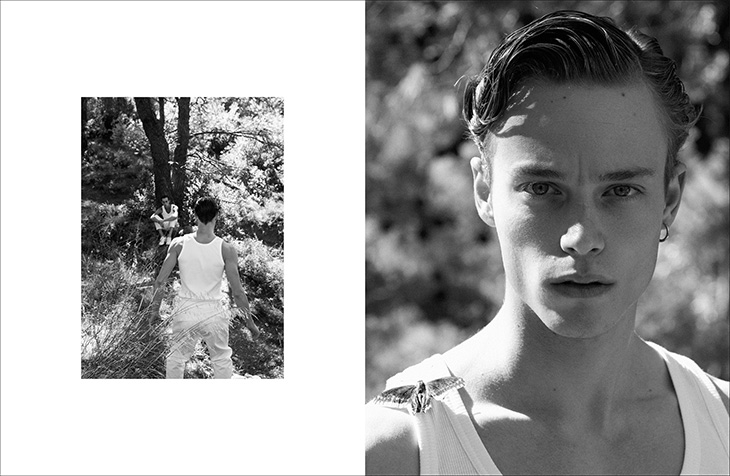 Fashion takes its spotlight in the beautifully photographed stories by Mirja Zentgraf featuring styling by Bodo Ernle, as well as a story featuring two brothers Hector and Han captured by Henry Lou. One of the most talented Polish photographers  Aldona Karczmarczyk joins us for this issue for an ultimately elegant story starring  Mateusz Chmielewski styled by Marcin Brylski. 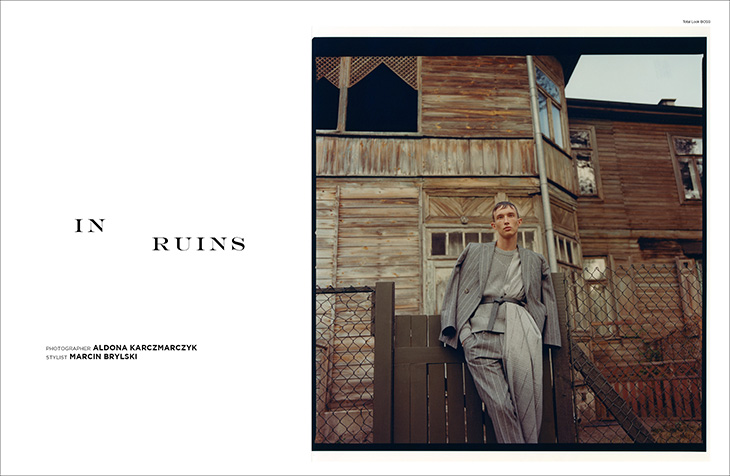 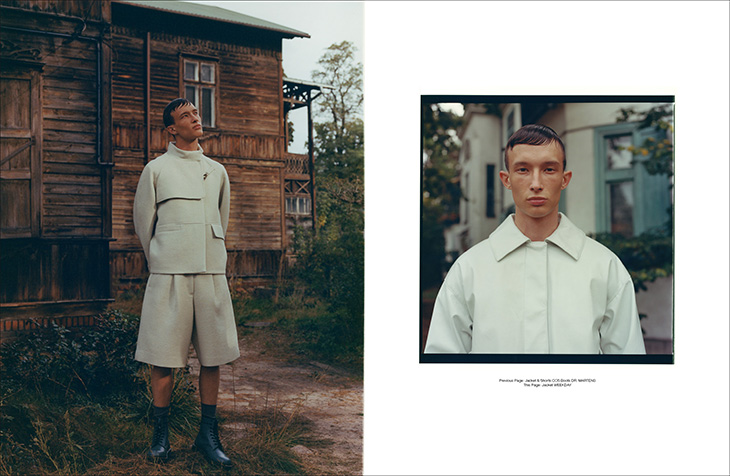 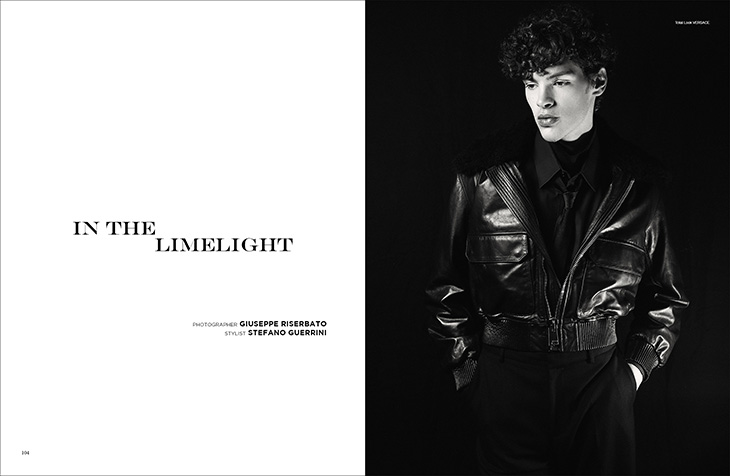 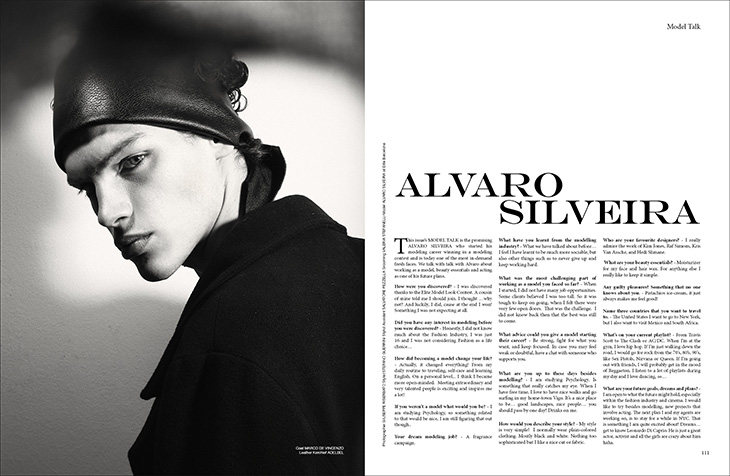 Finally we take time to get to know fresh faces in fashion shoots and interviews starring Loick Louwette in an elegant session by Dirk Alexander as well as Alvaro Silveira photographed by Giuseppe Riserbato. 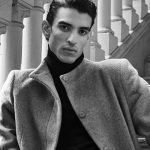 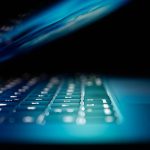