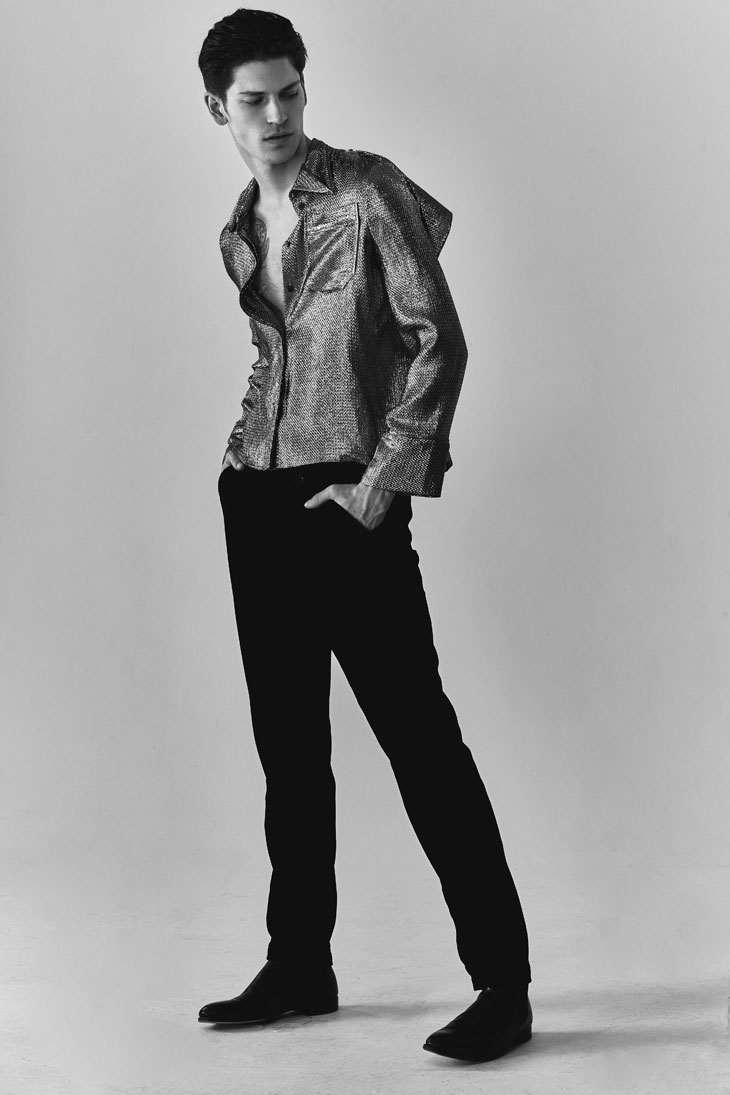 JUSTIN ERIC MARTIN one of the most talked about breakthrough stars on the scene sits down with Editor ANA MARKOVIC to talk about modeling industry, dream jobs and hidden talents. 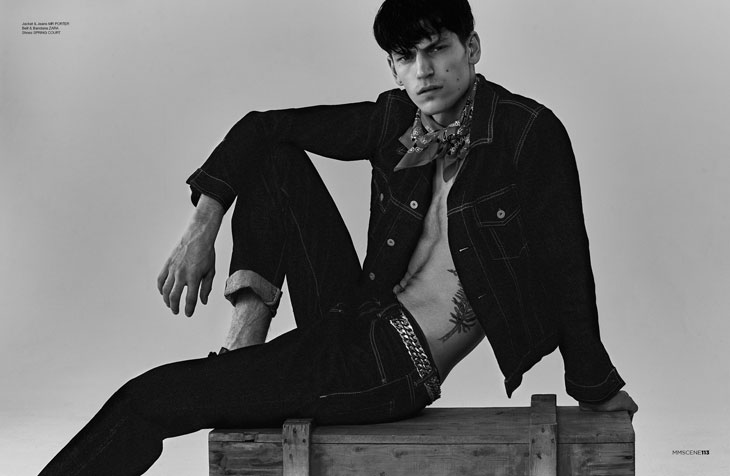 Who is Justin?
Kinda hard to talk about myself, but if I had to describe myself, I would say real and down to earth person. Basically that’s it.

How were you discovered?
I was discovered wandering the streets of New York on the last night of my first trip there.

Your dream modeling job?
On some recent jobs I’ve really had a lot of fun filming for video as well and would like to explore that some more in the future. 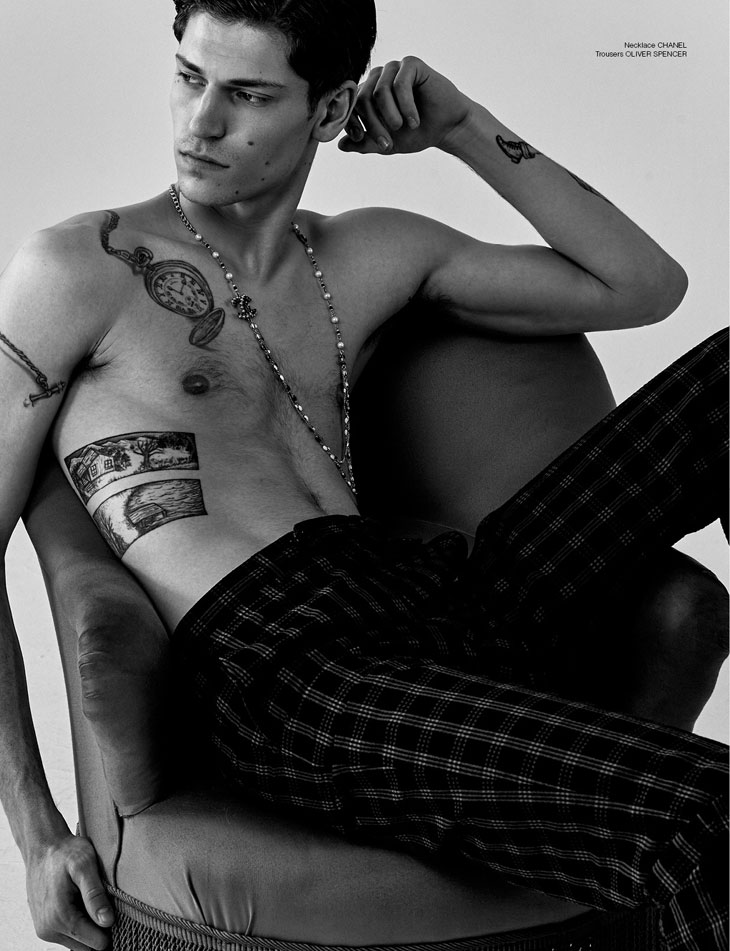 What are you up to these days besides modelling?
Last year I was really all in on modeling and I didn’t have much of an opportunity to do too much else but so far this year, I have been able to put some time into some things I really love such as art and music. I’m hoping later on this year I can travel to some new places, and immerse in nature, which has always been something I love. 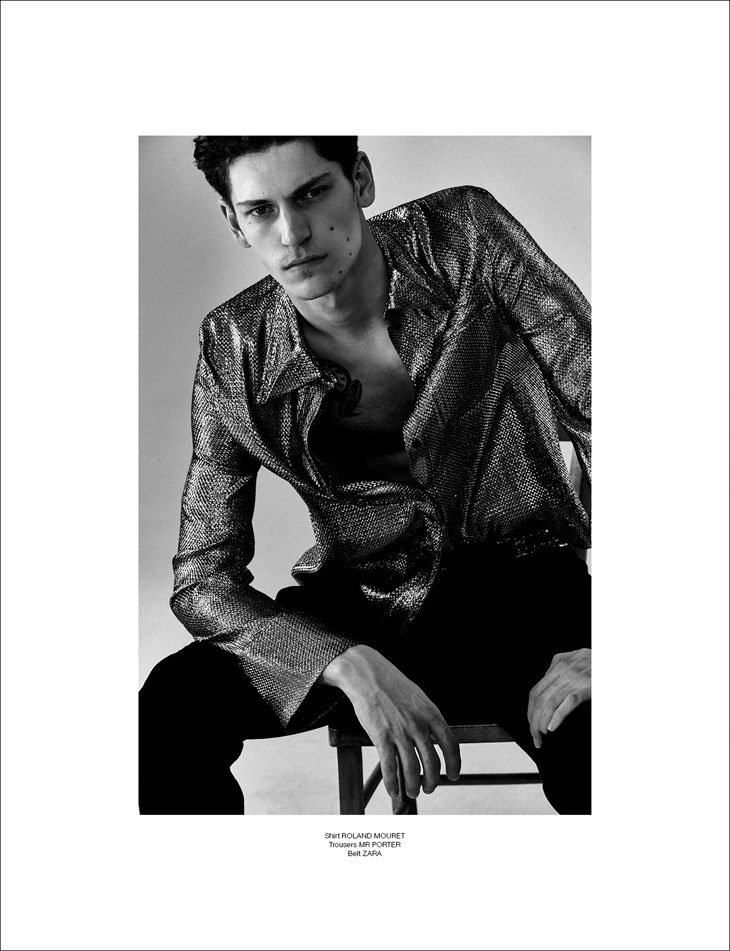 What do you enjoy the most in life?
I think I’d have to say a lot of the little things; I don’t need much. Like to keep things simple, good fresh food and a nice secluded spot in the Mountains.

Your personal passion or hidden talents?
Think I’m still finding my passion, I’ve always been building stuff, creating things, ever since I was a kid. A hidden talent I never thought of as a talent is baking, I’ve always loved to bake.

How would you describe your style?
Style is another tough one, I wasn’t raised materialistic so that went for clothes too. Clothes are definitely a way to express yourself and as you grow all of that grows and changes with you so it’s ever changing. 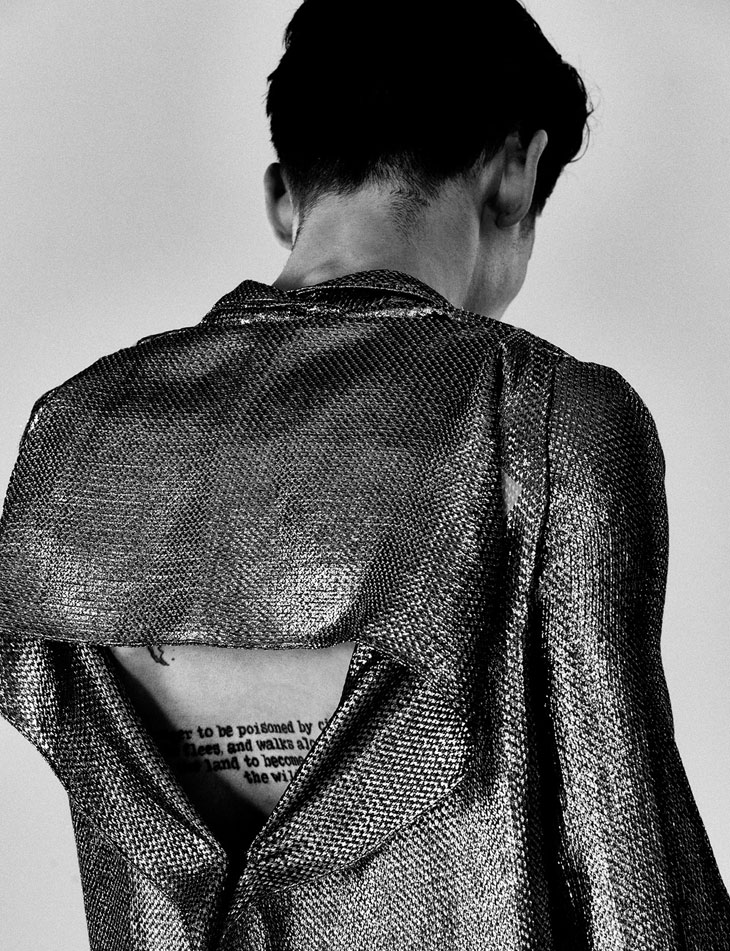 Do you have any beauty routine you stick to daily?
Always a shower in the morning person. When I wake up I always have the craziest bed head, it’s so thick and crazy it’s never been a wash and go style so I usually have to throw something in there to tame it but when I’m lazy, I’ll just throw a hat or a hoodie on, I honestly end up wearing a lot of hoodies, maybe too much? 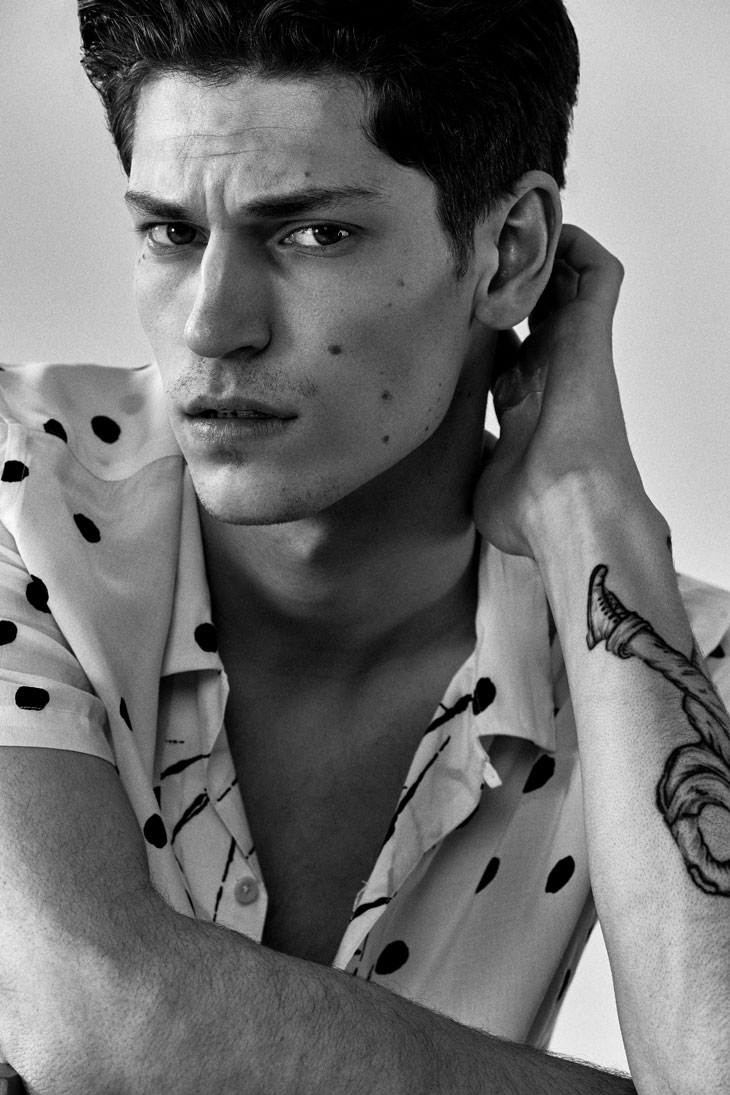 Name three places that you want to travel to.
Would love to get to Iceland, The Andes and Asia!

What’s on your current playlist?
Really been looking for new music lately but struggling. Uhh a little bit of French music? I don’t even speak French?! some of the usual hip hop, old classics and the typical newer stuff, Old Town Road by Lil Nas X and I can’t even say it’s ironic anymore, but I can’t be the only one. 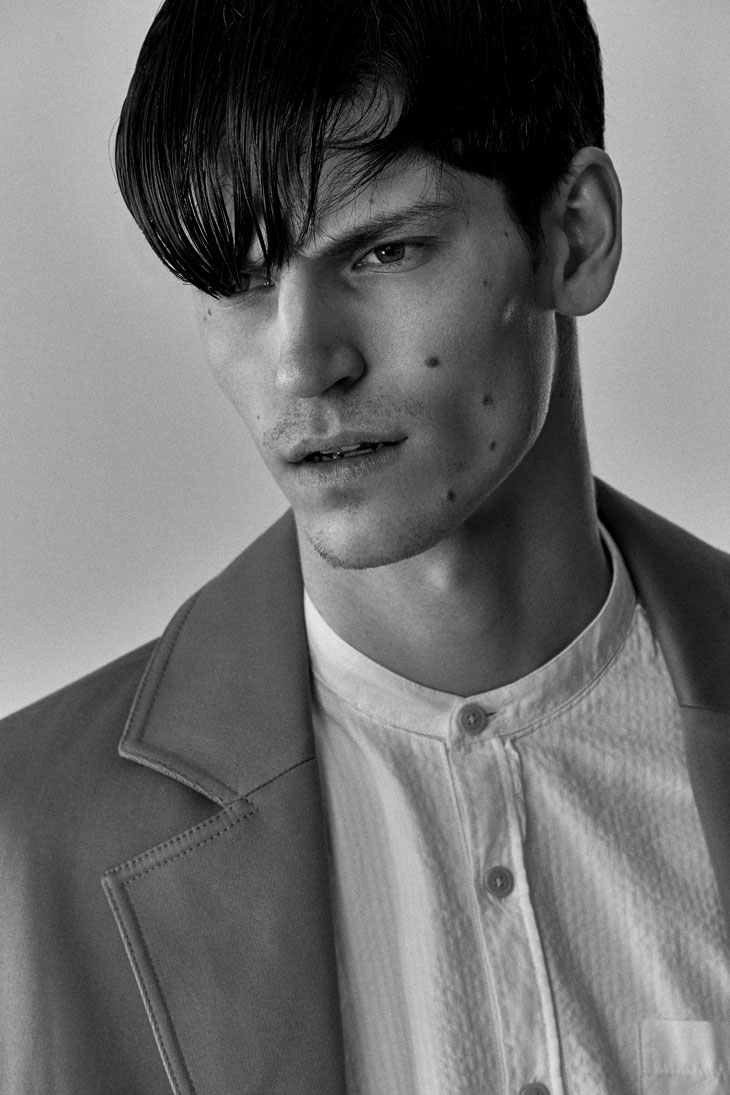 What are your plans for the future?
I don’t plan a lot and that’s what’s gotten me here, from everything before I started modeling, to everything since I’ve started. It’s also the way this business goes, I think especially on the models end of things. I think I’d like to be on the course of something new in the next year or two, keep exploring and learning. Everything I’ve done over the course of this experience has made me really excited for the future. 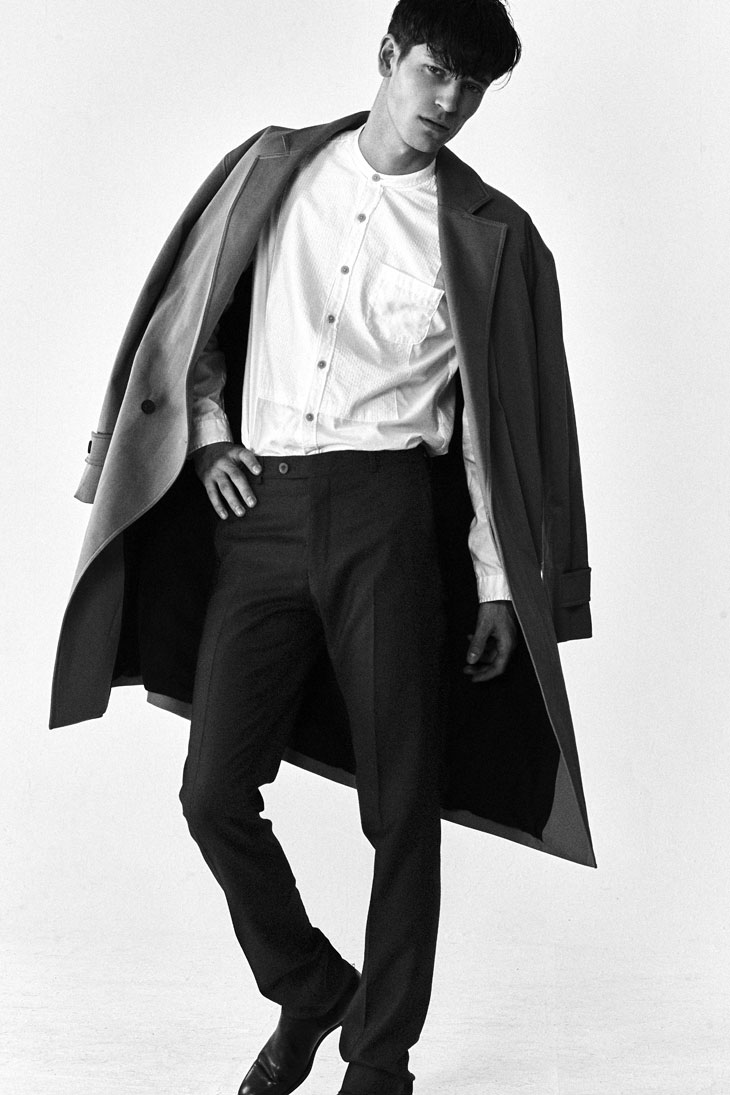 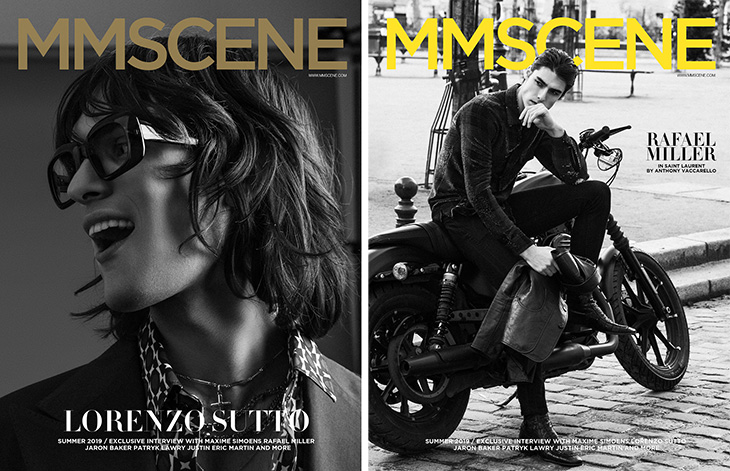 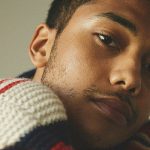 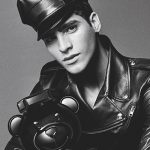