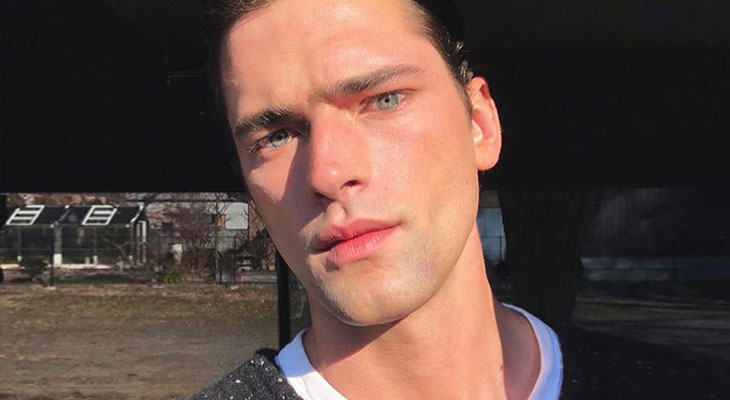 While everyone pays the most attention to female fashion trail blazers, it’s the male models who deliver the most iconic trends sometimes.

When it comes to fashion, we often look at female fashion trends for inspiration. But we shouldn’t forget the stylish and suave carried by dazzling male models. Unfortunately, they aren’t as popular as female models. Who should we follow? Who sets today’s trends?

With a mix of roguish charm and class that a gentleman can carry, here are some memorable top models from recent history:

Here is one of the notable male models for having an impressive portfolio. He can even back up his elegance in appearance with his capabilities, made evident in the fact that he is a designer for an eponymous shoe brand.

There is a lot more to this wonderful man from Lisbon, Portugal aside from his appearances in H&M campaigns. Now, that is a gentleman that carries the expensive look with the capability to back it up.

You may have seen O’Pry in Victor & Rolf cologne ads or in Taylor Swift’s Blank Space music video. He’s one of the models people know by face but can’t name.

This is what sets Sean O’Pry apart as one of the world’s leading male models, making him a luminary in the industry. He can bring heads to turn with his striking looks and image. His rugged American look has brought him to appear in various magazines like GQ, and even in runways for top designers worldwide.

With a look at how times have changed, you can see Cameron Dallas as a testament to this. His modeling career came to life as a side-gig, with an Instagram profile bearing about close to 20 million followers.

With that “boy-next-door” charm, you can spot him in GQ and in shows by Dolce & Gabbana. But if you want to catch more of his looks, look no further than his Instagram profile and check his photo gallery.

Sporting looks and charm that would even be fitting for an Adonis, David Gandy carries a great mix of these with his fashion credentials. He can mix high-fashion campaigns with high-street fashion lines with class, combining Dolce & Gabbana, which you can check out more of that and Gucci at SSENSE, with Marks & Spencer.

His modeling portfolio holds the promotion of British designers, but there is more to the gentleman than being unofficially dubbed as UK’s Mr. Fashion. He produces short films and even invests in small brands.

This Spanish gentleman dazzles with his distinguished features. From the chiseled cheekbones, the piercing stare, and the full pout. He has the look that brings the fans to call him as an embodiment of perfection.

He also had his acting debut in A Single Man back in 2009, which also shows another side to this Spaniard. Despite the simplicity behind his wardrobe, he continues to dazzle many.

The Verdict on the Top Male Models

What makes male models memorable is not only their looks but also how they present themselves. They continue to dazzle people worldwide with their charms and their suave personality. Emulate or idolize as you desire. 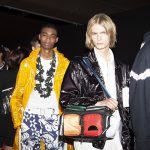 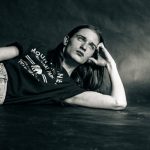