Kanye West’s highly anticipated album Donda was initially announced on May 2020 and is still yet to be released. It has already been previewed during two listening events at the Mercedes-Benz Stadium in Atlanta, but the release date is still being pushed back. While the fans are still waiting for the release, Ye is in fact camping out at Mercedes Benz Stadium while he’s finishing the album.

In terms of the outfits, Kanye rocked a red monochromatic look, teaming a red tank top and pants with a new version of his Yeezy Gap Round Jacket, which he’s only released in blue and black so far. For the second event, he collaborated with Balenciaga’s Demna Gvasalia. The rapper sported the spikey Balenciaga jacket from the brand’s post-apocalyptic Fall Winter 2020 collection.

Ahead of his alleged August 26 release date for Donda, we look back at some of our favorite Kanye West outfits.

In honor of Father’s Day 2020, Kim Kardashian took to Instagram to share the image of her family with the scenic Wyoming landscape as their backdrop. The family is wearing custom outfits by Black-owned brand Mowalola, with Kanye in Matrix inspired leather suit paired with a neon t-shirt and cowboy boots.

Ahead of the Los Angeles Lakers vs Cleveland Cavaliers game, Kim took this picture of Kanye posing in front of his black Lamborghini Urus in a garage. He kept it casual in a black bomber jacket over white T-shirt, green technical pants and a his black suede Yeezy Desert Boots.

So if the Devil wear Prada,
Adam, Eve wear Nada
I’m in between but way more fresher
With way less effort

– Kanye West, Can’t Tell Me Nothing

For Christmas Eve celebration 2019, Ye decked out in his best holiday attire. He wore an olive velour pants paired with the matching oversized shirt, over a navy t-shirt. He completed the look with gray suede Yeezy Desert Boots and black sunglasses, accessorized with a necklace.

For John Legend’s 40th birthday, the rapper looked polished wearing a grey teddy jacket over a crisp black shirt, adding a comfortable black sneakers and grey pants on bottoms. He completed the look with a bleached hair and his signature beard.

Kim and Kayne were pictured at the opening night of ‘The Cher Show’ Broadway musical at the Neil Simon Theatre in New York. Kim made heads turn in a shredded silver gown by Atelier Versace, while Kanye once again rocked his signature smart casual attire. He wore a relaxed fitted black suit, paired with a black shirt and a pair of his Yeezy 700 sneakers. He completed the look with a gold necklace and bleached hair. 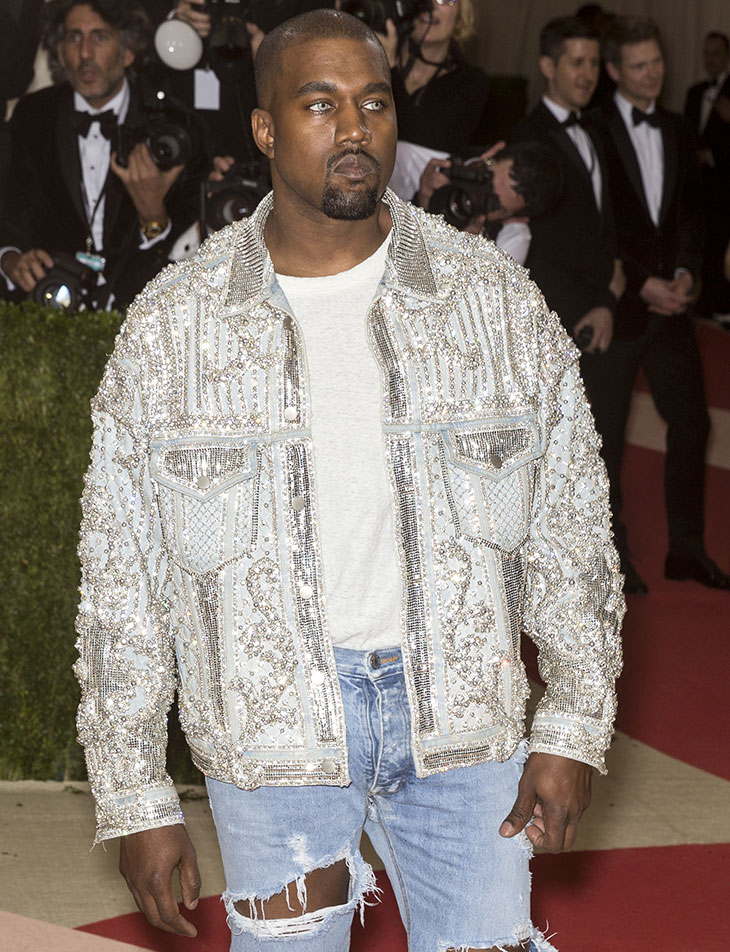 Here’s the proof we all needed – red carpet denim is totally acceptable. For 2016 Met Gala, Kanye West elevated his casual T-shirt and jeans uniform with Balmain glittering, crystal-covered jacket by Olivier Rousteing. The jacket was the ideal addition to these shredded Fear of God jeans and white tee. Even the blue contacts added a daring gloomy vibe.

To achieve this look, check out these Fear of God Essentials hoodies and jeans.

Following the private island retreat, Kim Kardashian has shared the images of Kanye modelling the newest Yeezy release. The rapper used the opportunity to present his innovative Yeezy Foam Runners, which he wore with brown socks. The rapper completed the look with blue mesh t-shirt and brown adidas tracksuit bottoms .

Visiting the Tadao Ando museum in Japan, Ye opted for a beige technical jacket, olive hoodie and a dark baggy trousers. Yeezy sneakers are inevitable addition to his style, accessories with a trendy dad cap.

Speaking of Kanye West’s best outfits, we can forget about his legendary Halloween costumes. Him and his wife, as well as their four children, all dressed up as insects for Halloween 2019, shortly after they shared pictures of them as characters from The Flintstones. 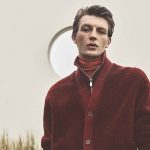 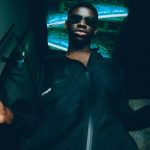