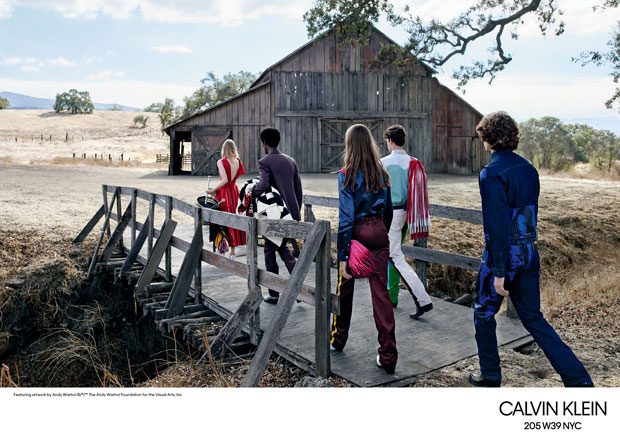 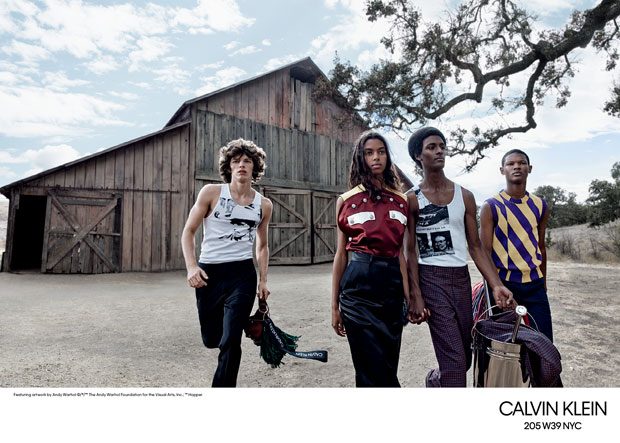 With over 730 million impressions planned across 19 markets spanning an integrated media mix, this campaign will deliver on the ongoing evolution of CALVIN KLEIN under Simons. The brand campaign will be featured extensively in fashion and lifestyle publications and digital platforms around the world. The campaign imagery will come to life in large format and high impact outdoor in key locations such as New York, Los Angeles, Paris, Korea and Hong Kong. – from Calvin Klein

Scroll down for more from the eye-catching shoot: 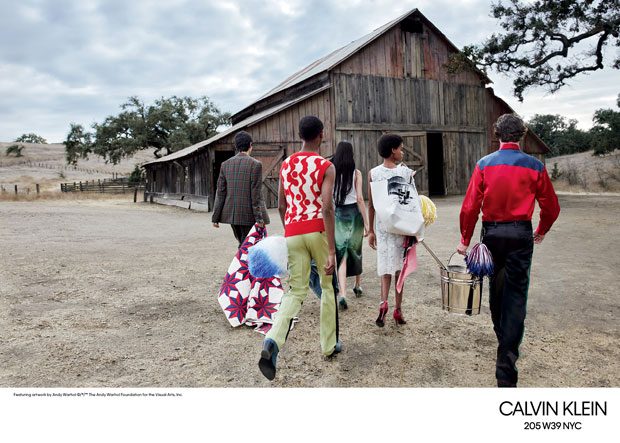 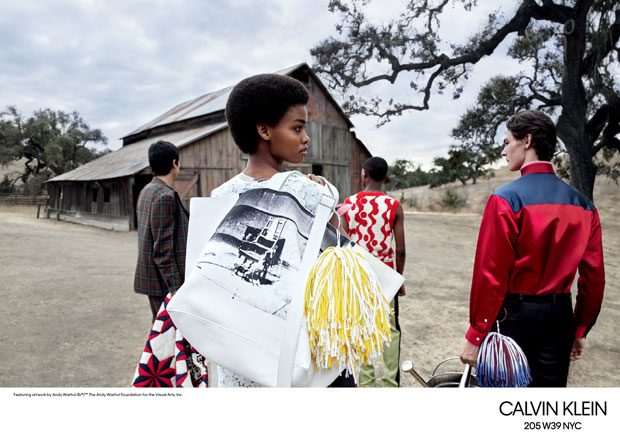 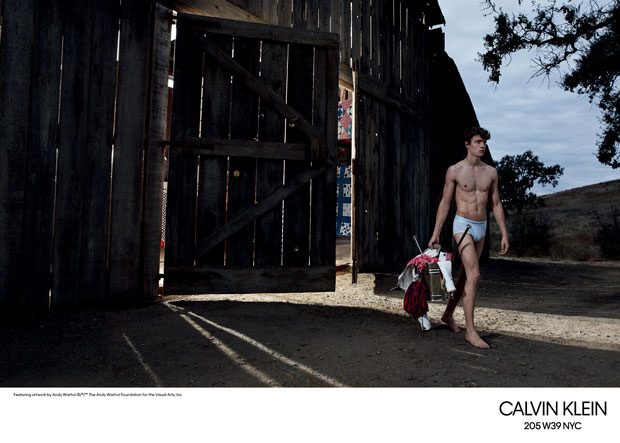 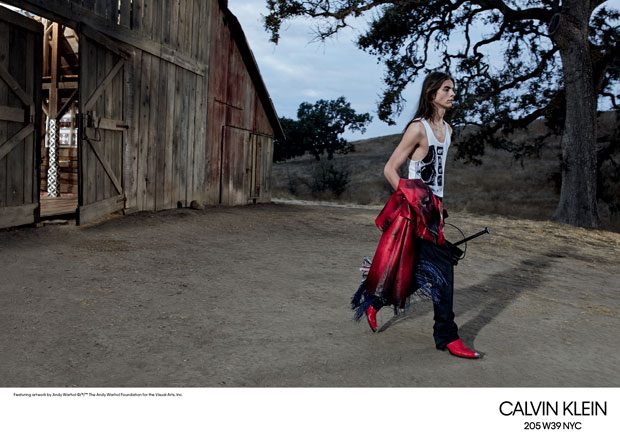 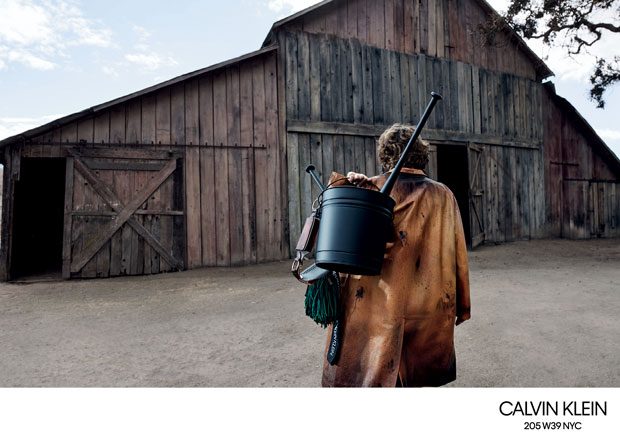 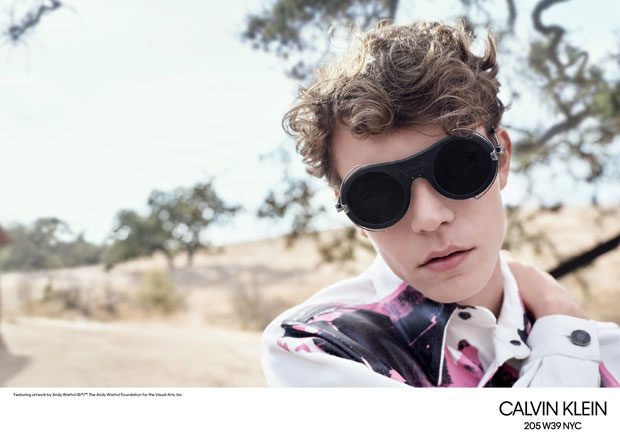 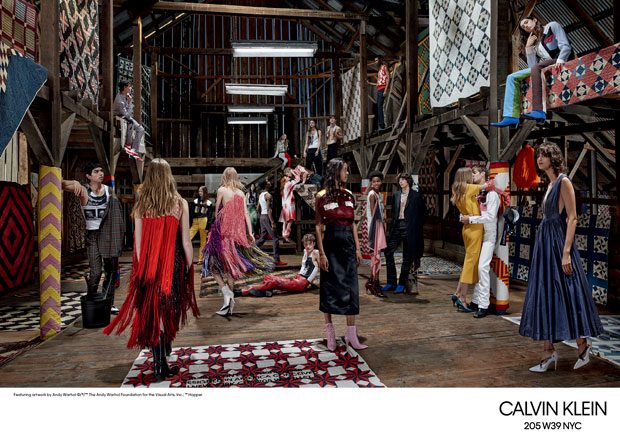 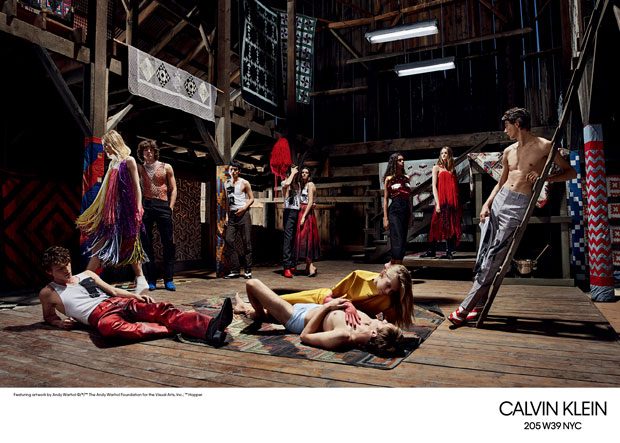 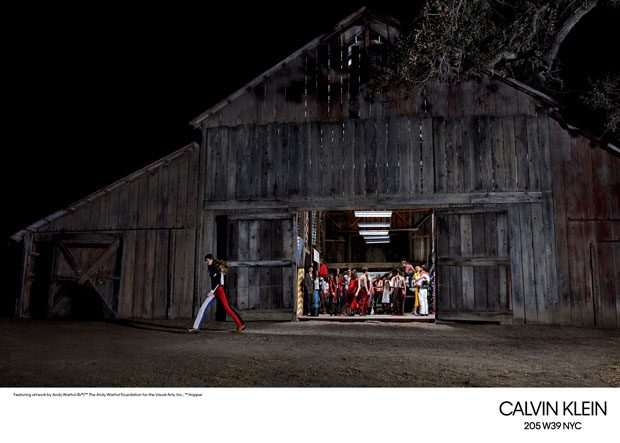 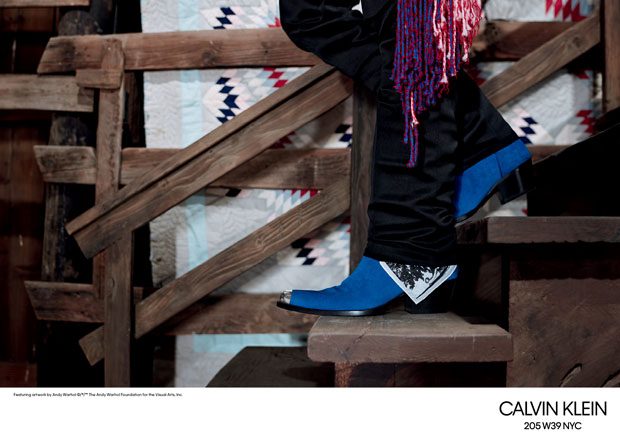