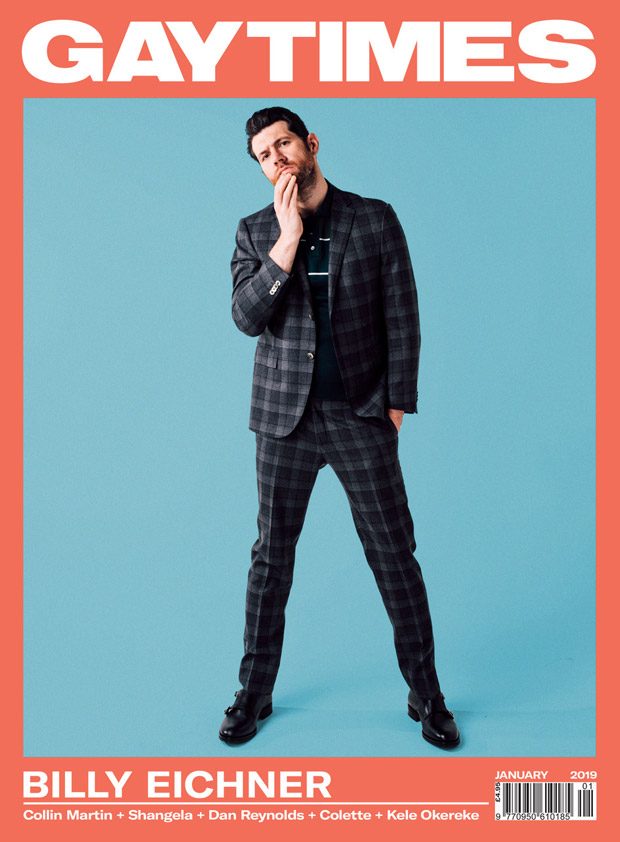 “I didn’t see that as a joke because I didn’t see where the comedic intent was coming from. We’re still in a world where parents do abuse their children and where the suicide rates amongst young LGBTQ people are extremely high. I think with the Oscars in particular, you’re talking about an event that since its inception, has a very large and dedicated passionate following among gay men, myself included. You’re coming to a show that we’re big fans of, that has massive support amongst gay men, so give us a little respect, that’s all I’m saying” – On homophobic tweets from comedian Kevin Hart. 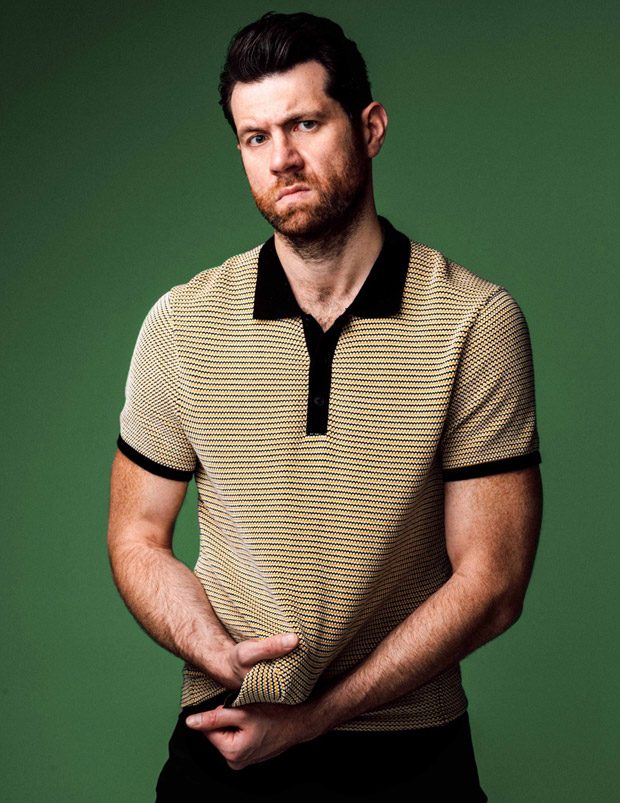 “I think it has made us angrier. It has made us more sensitive and I think any of us and any marginalised group is now a bit more sensitive and a bit more defensive and a bit more unnerved in general. Perhaps we are more sensitive now, even more than we were ten years ago, strangely, and even when we were under the Obama administration and we thought that even if things weren’t perfect, that we were progressing. Now, we see that we were living in a bit of a fantasy, and so I think now, if some of us are more defensive, more sensitive than we were in the past, I think that has a lot to do with the government that we’re living under and our reaction to it. I think it’s a rightful, just reaction to that.” – On cancellation culture and Tr*mp Administration. 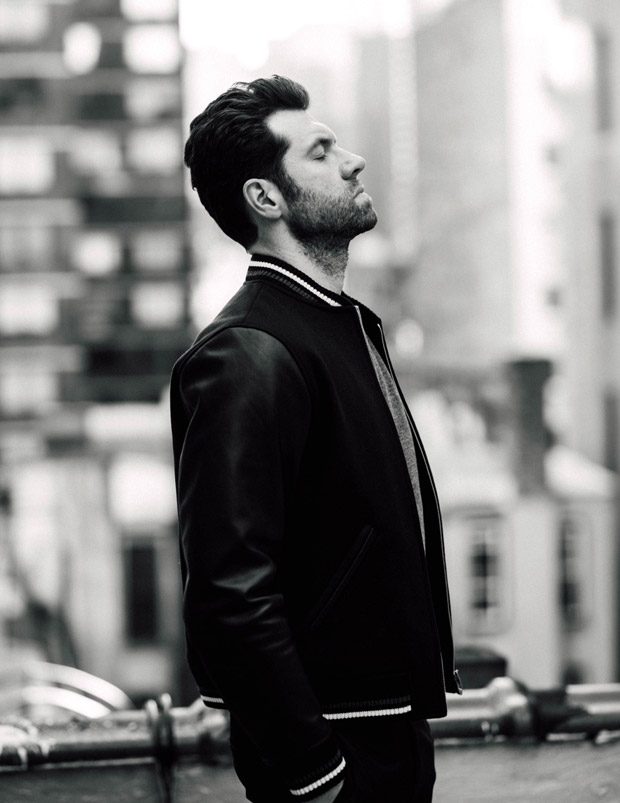 “Even to this minute right now when I’m talking to you, I am arguably the most prominent openly gay male comedian in America, and I’m not even hugely famous. I’m not a household name. We’re working on it! That just goes to show you that the comedy world in general has been intensely unwelcoming. I don’t wanna use the word ‘homophobic’, but you could probably use that word. Women have had a better time at it to a certain degree, largely because of people like Ellen and Rosie O’Donnell, Wanda Sykes, Margaret Cho, Sandra Bernhard, so there’s a bit more of a history there. But for openly gay men, for whatever reason, have had a really hard time breaking through in comedy, and I have lived that on a day-to-day basis. I am 40-years-old, I’ve been at this for a minute, and so I know what I’m talking about.” – On openly gay comedians. 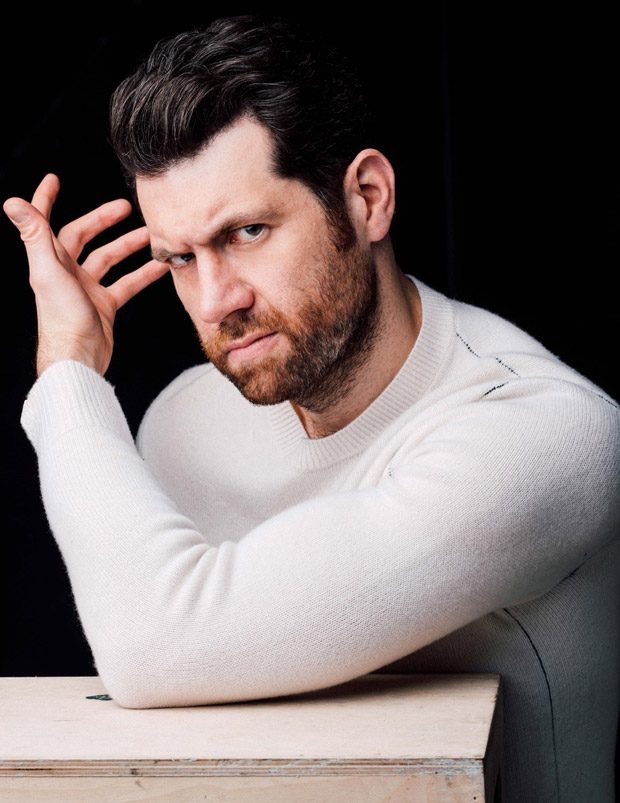 “I hadn’t been with a big ensemble of actors like that in a long time, honestly, maybe since theatre school or college. It almost felt like that, even though we’re doing this very popular TV series. And it’s American Horror Story! You get to play multiple characters within the same season, which is a very unique situation, and something that’s a great challenge. It’s been such an unexpectedly wonderful experience in my life. I’m so grateful for it, and I have only great things to say about it.” – On American Horror Story characters. 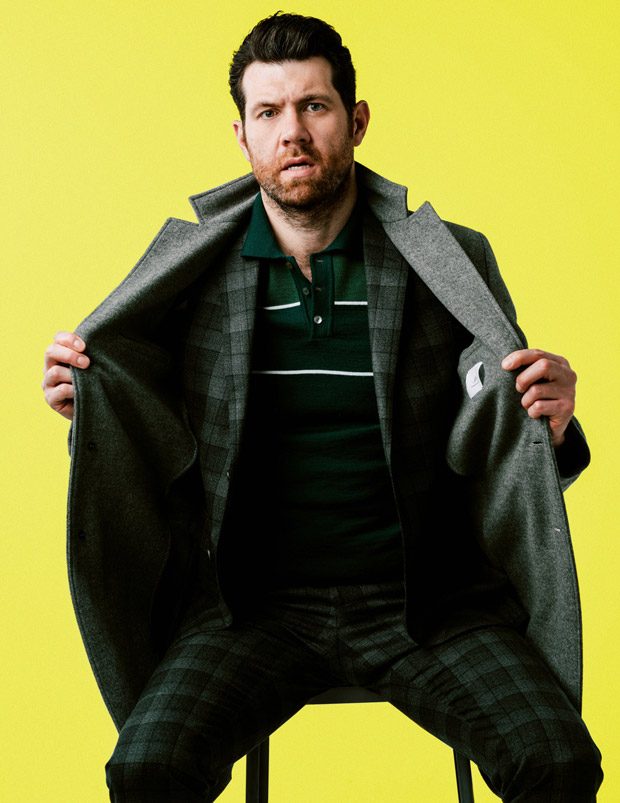 “It’s a classic, and on one hand, don’t mess with a classic, and on the other hand, times have evolved. Times have changed, and you want the movie to reflect that as well. The animation is so widely different from the original. It’s not like they just remade the movie with hand drawn animation. It’s a completely different experience. The parts that I’ve seen are really breathtaking, the animals look so real, it looks like you’re watching a nature documentary. I cried, and it’s not even done yet. It just really looks gorgeous.” – On The Lion King.