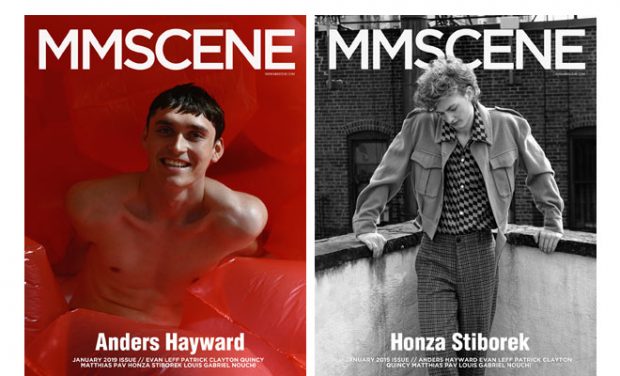 Such are the idiosyncrasies of fashion industry and the magazine business that the January issue comes out in mid December, when everybody you know is still making Christmas preparations, and just figuring out their New Year resolutions. However even if you happen to be going through this while contemplating the start of 2019, after rushing through the end of 2019, I imagine your plans for the next year are already on the horizon.

Certainly, at MMSCENE, we hope for an even more exciting year following our work with cover stars of 2018 such as Kit Butler, Manu Rios, Oliver Sonne, Paris Brosnan, Xavier Serrano, Elliot Meeten, RJ King and now Anders Heyward as well as the incredibly promising Honza Stiborek.

Discover more of our January 2019 issue: 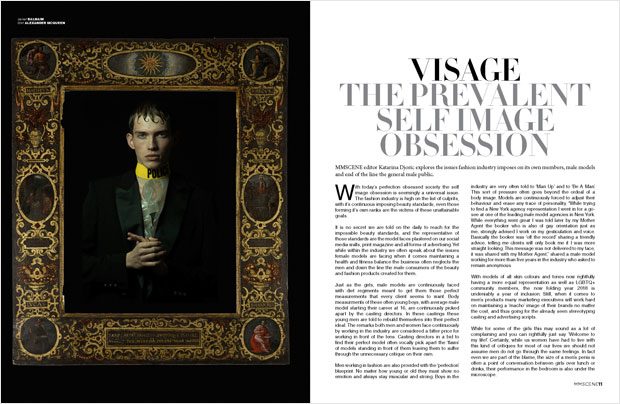 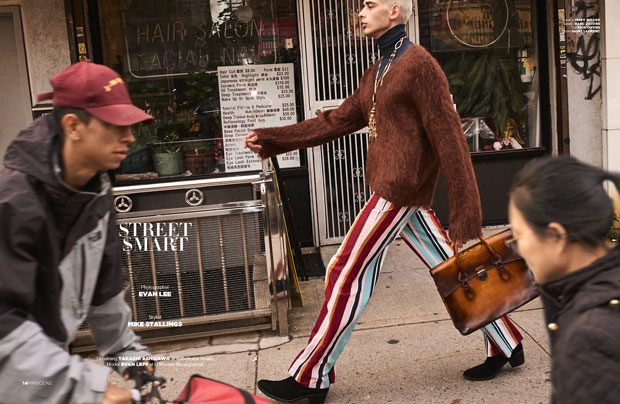 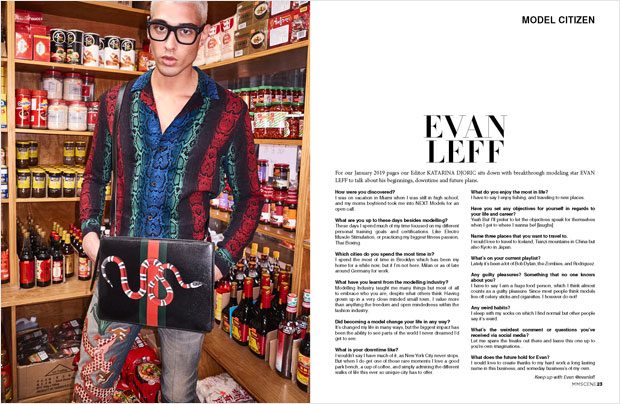 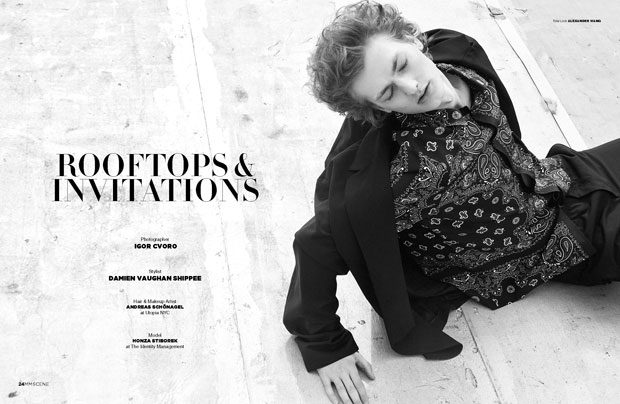 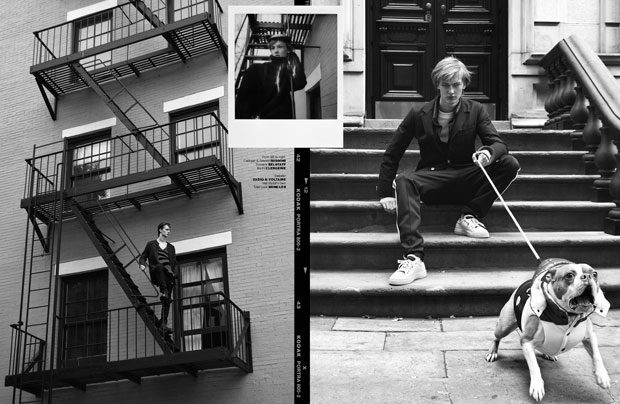 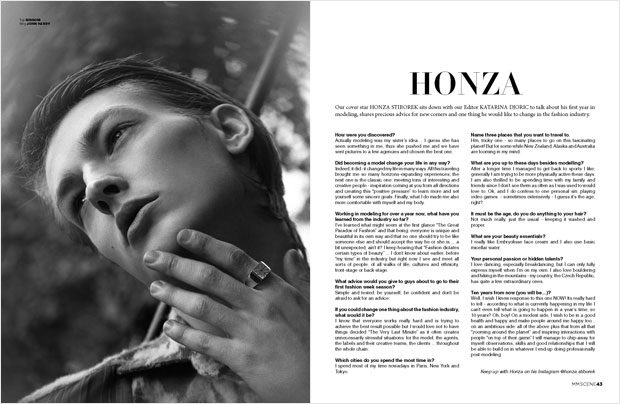 If you’re anything like me, you’ll be dreaming of escaping to the somewhere warmer during these coldest months of the year; which is why the beach story starring Patrick Clayton accompanies the January edition just at the right moment. However escape can take multiple forms whether through art, reading, cinema or even Netflix. Fashion, too, can be a sublime escapist and this issue, as with every new MMSCENE, is overflowing with the imaginative exploration of the most beautiful new menswear pieces. But there are also times when fashion offers more than the glitz and glamour and we sit down with our cover star Anders Hayward for an exclusive interview to talk about work in the industry and beyond as he’s also successful in dancing and acting. Anders just as Honza, Patrick Clayton, Matthias Pav, Evan Leff and Quincy Brown share with us what drives and inspires them. Our feature star is no doubt the young Quincy Brown, who recently suffered a tragic loss with early passing of his mother Kim Porter. Quincy who was fathered by Kim and P Diddy is a great example of hard work and living up to the family legacy. 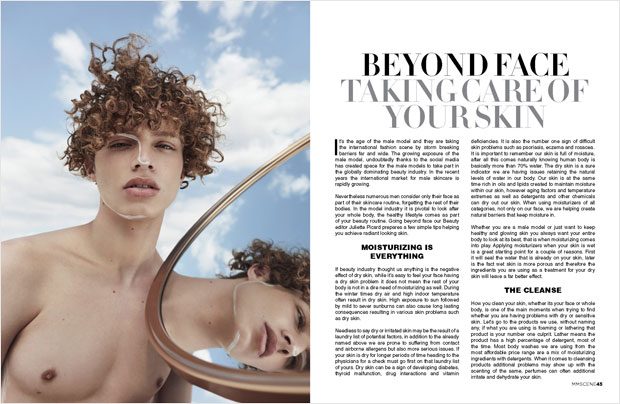 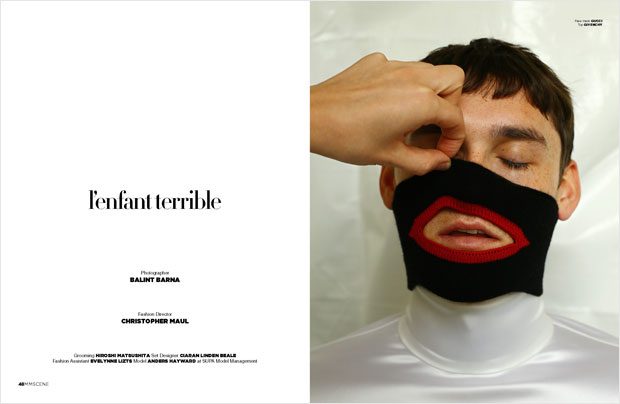 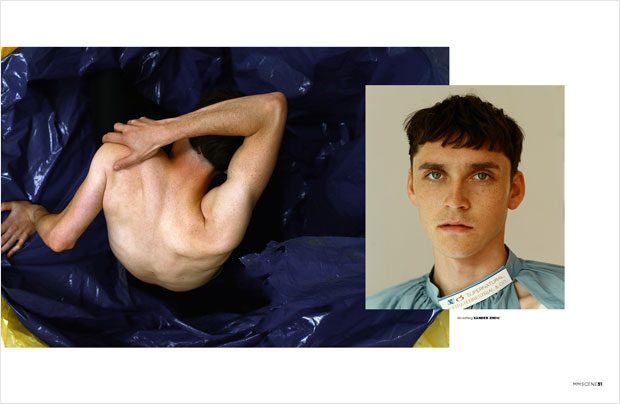 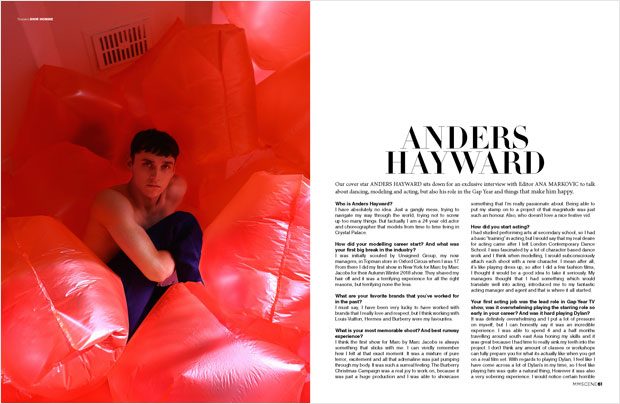 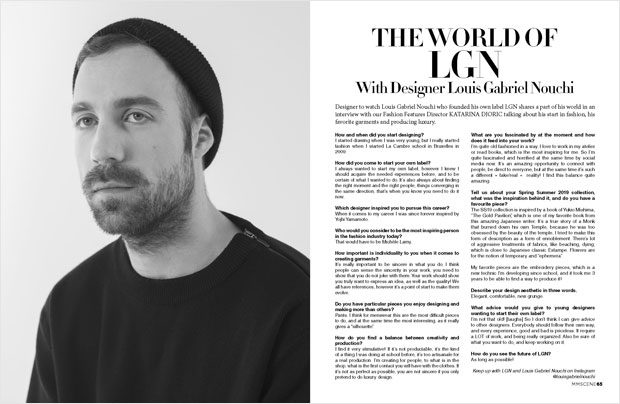 After all, conversation is at the heart of MMSCENE and we always find the people who create and takeover the fashion scene and inspire our readers. That’s why we hope that conversation we had with designer Louis Gabriel Nouchi and his thrive for excellence and the way he interacts with the outside world will truly inspire you. Similarly, the boys in the 28th issue of MMSCENE who have talked to us about their working lives all have in common an empowering manner to move beyond the daily, reshaping the notions of what describes a career in fashion. 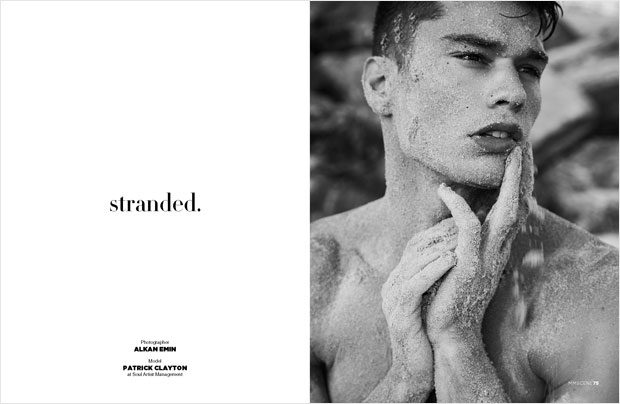 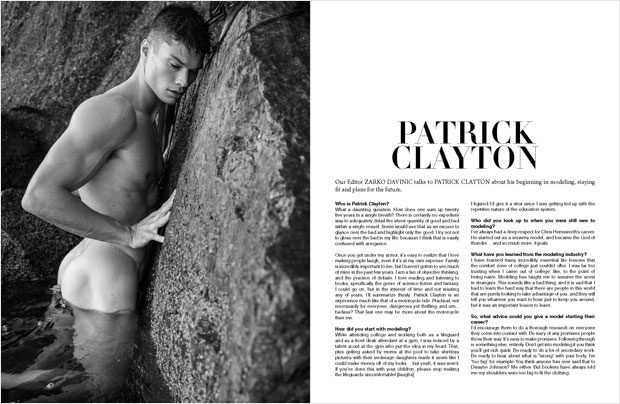 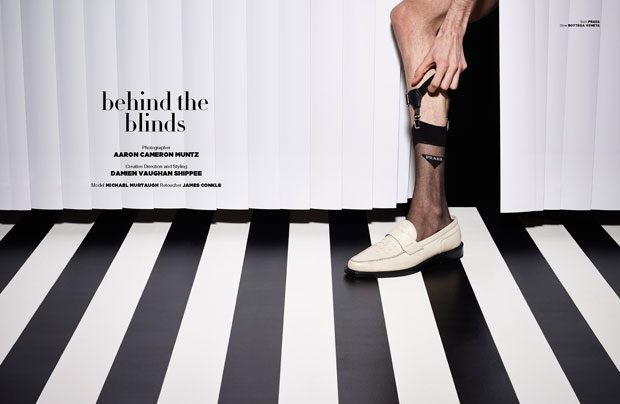 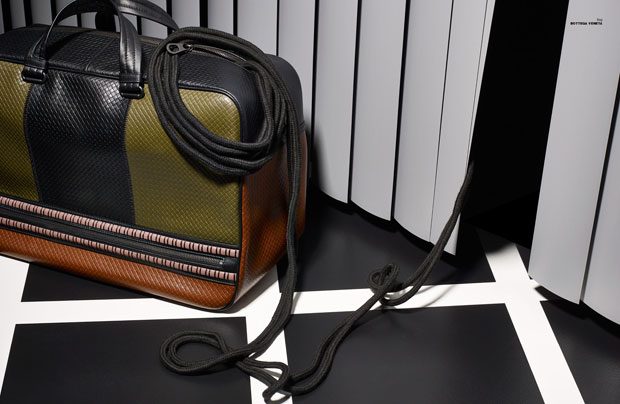 Elsewhere in the January MMSCENE, we take a detailed look at our self image, including an honest assessment of Editor Katarina Djoric, who explores the way young men deal with the pressures of modern day society and standards they have to endure. Katarina through the modeling scene questions why is it as hard to be Ken as it’s hard to be Barbie. Finally, we touch on every-day beauty issues in our Beauty Editor Juliette Picard’s skin escapade investigating why men when it comes to taking care of our skin hardly ever prioritise anything but their face. 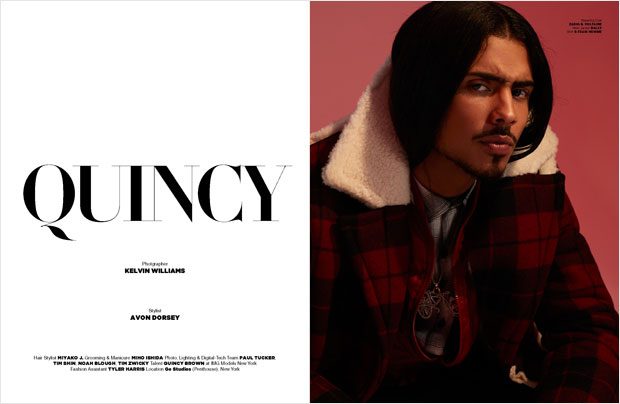 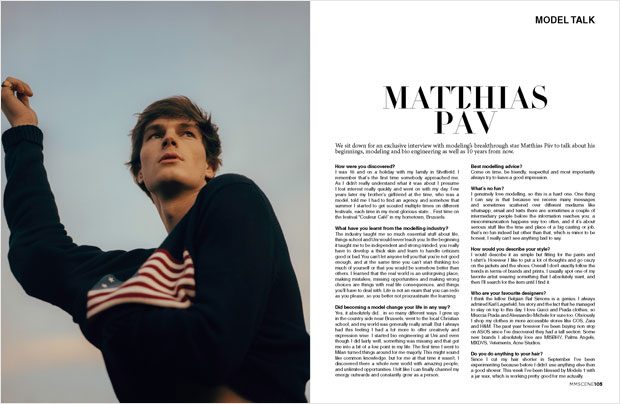