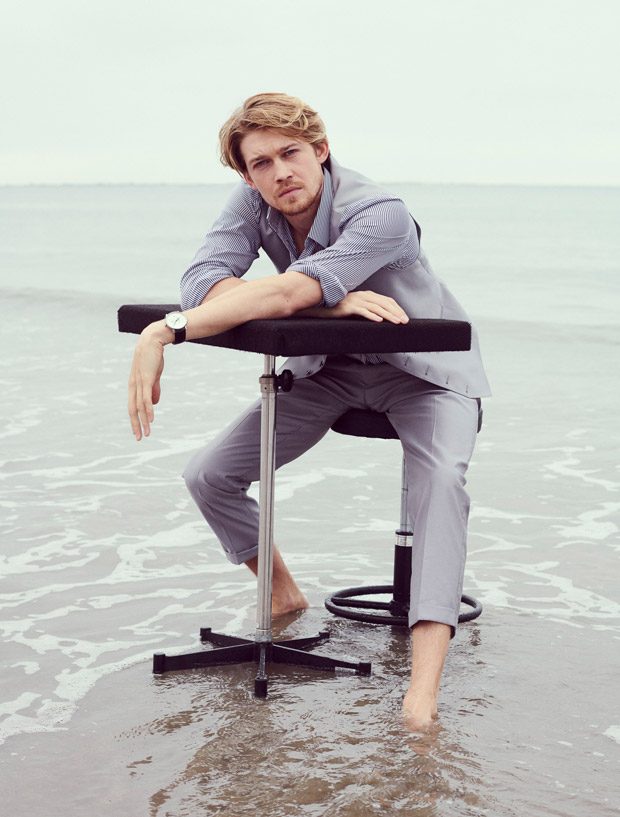 “He isn’t driven by politics and ambition and power in the same way as the other male characters. The others try to circle the women and use them for their own advantage. That’s not to say that my character is incapable of doing that, but he has higher priorities or higher feelings—his love and loyalty to Elizabeth.” Alwyn for Esquire, on his role as Robert Dudley in Mary Queen of Scots. 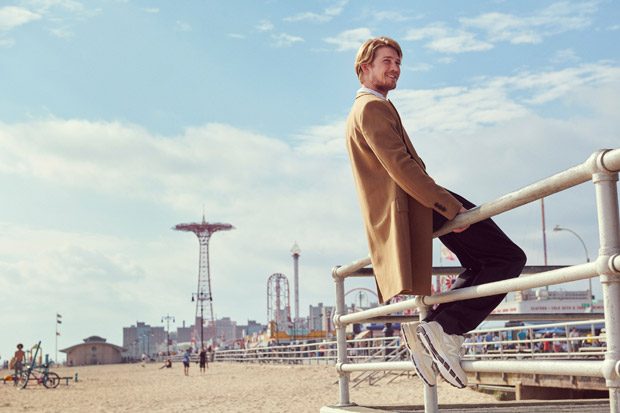 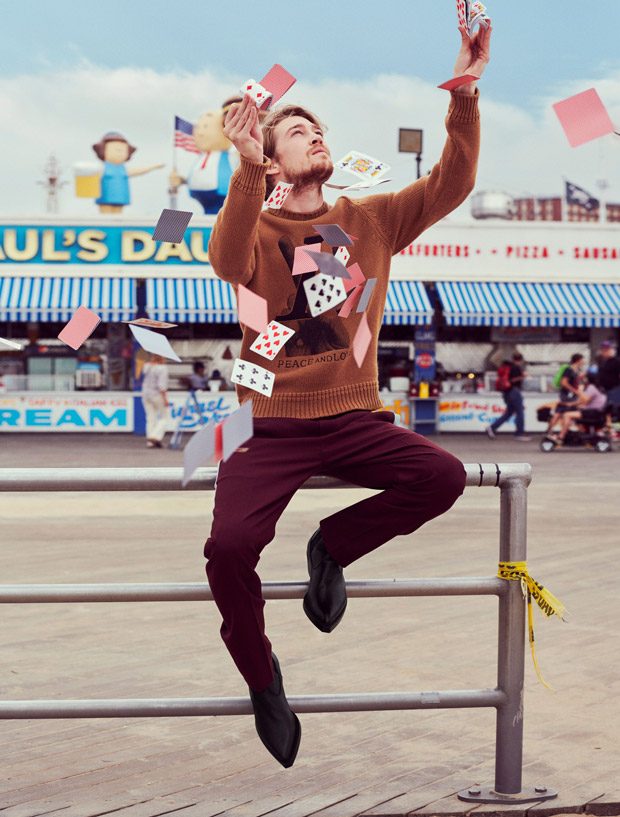 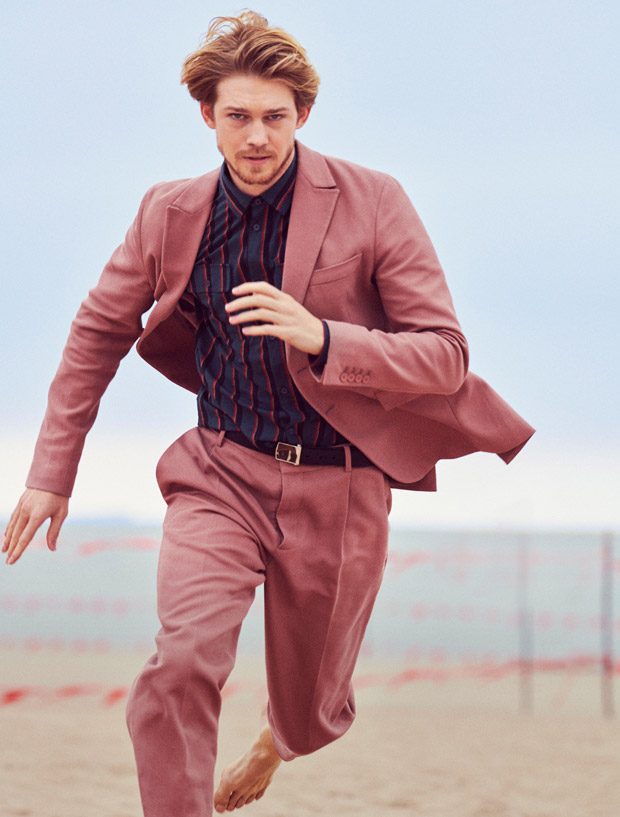 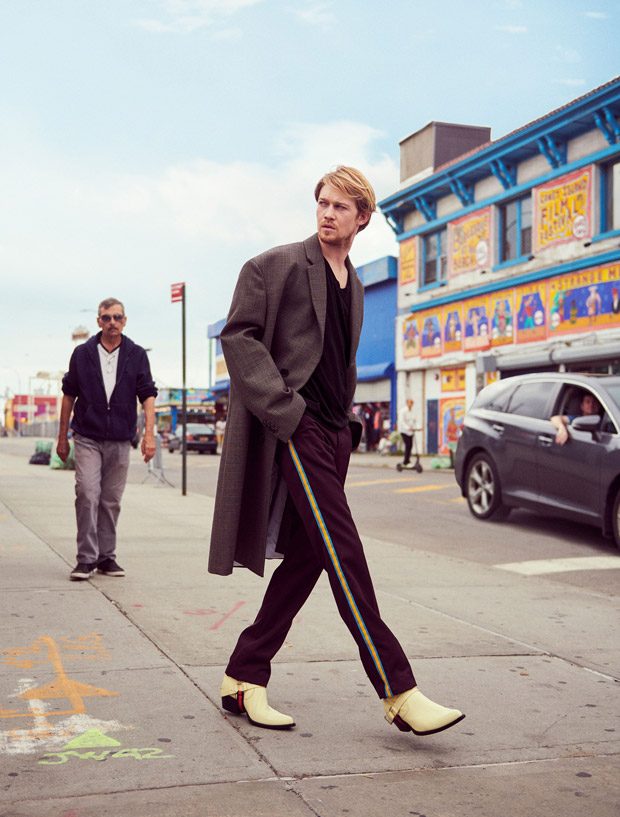