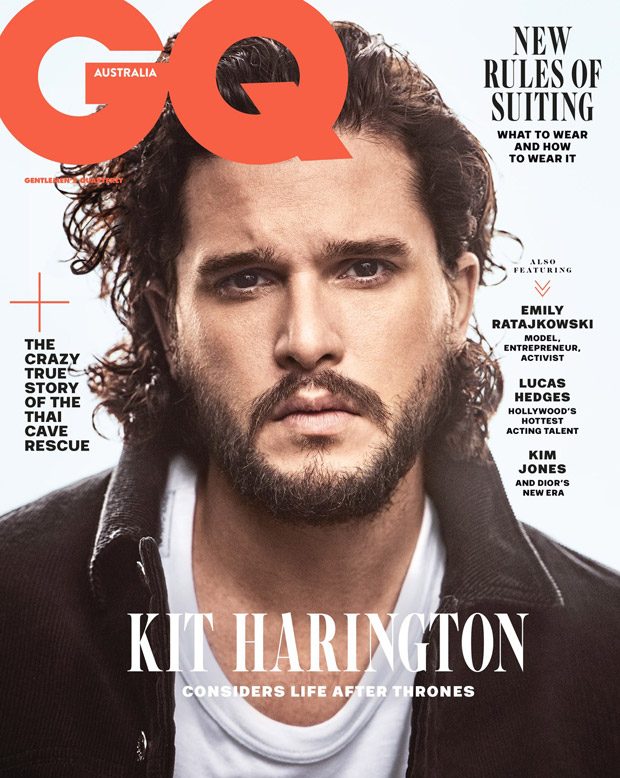 “Could be anything next… The way I feel at the moment is that I’ve been given a great liberation that most actors don’t get. Most actors, whatever they tell you, are seeking fame. Seeking notoriety. Because that’s the goal, isn’t it? That you’re on the red carpet. That you’re at the award ceremonies. That you’re in something where people stop you in the street. And I’ve had that the last nine years. And I think there would be something a bit wrong with me if I was still seeking it.” – Harington for GQ Australia. 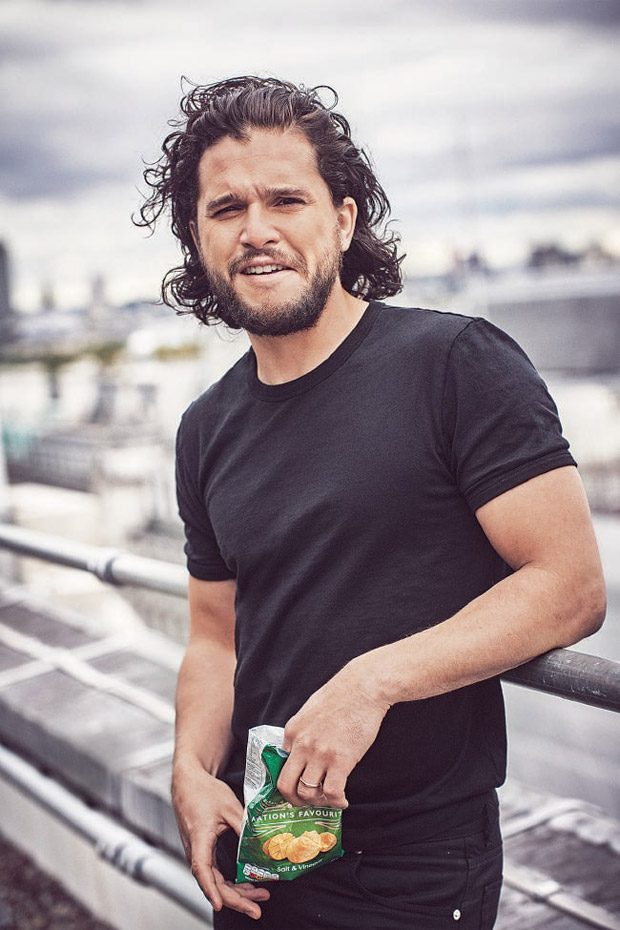 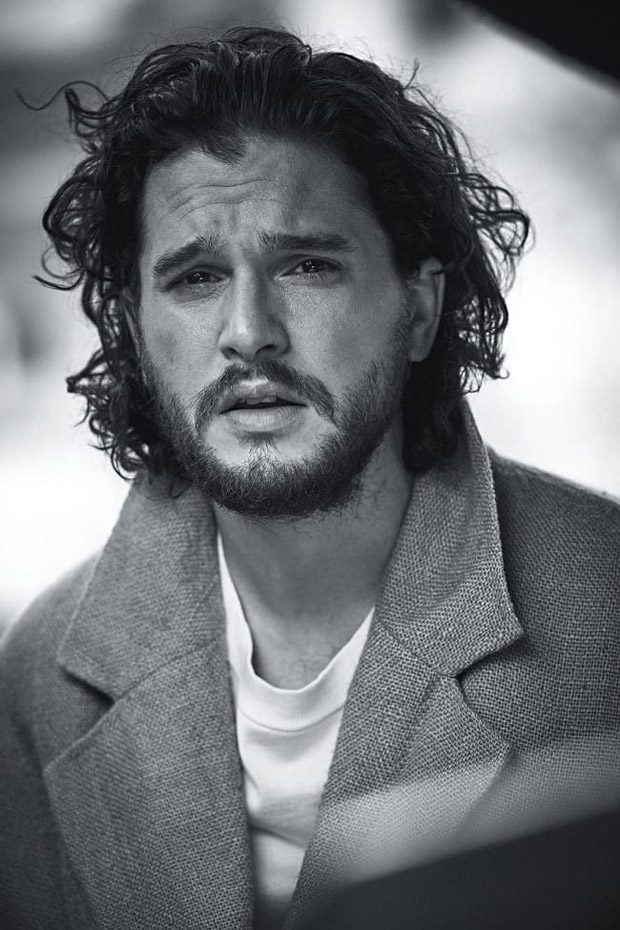 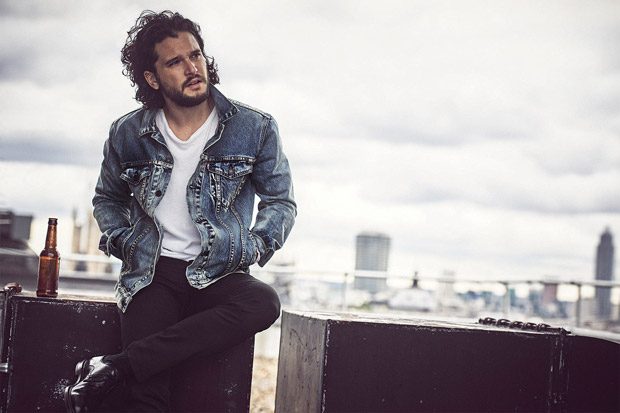 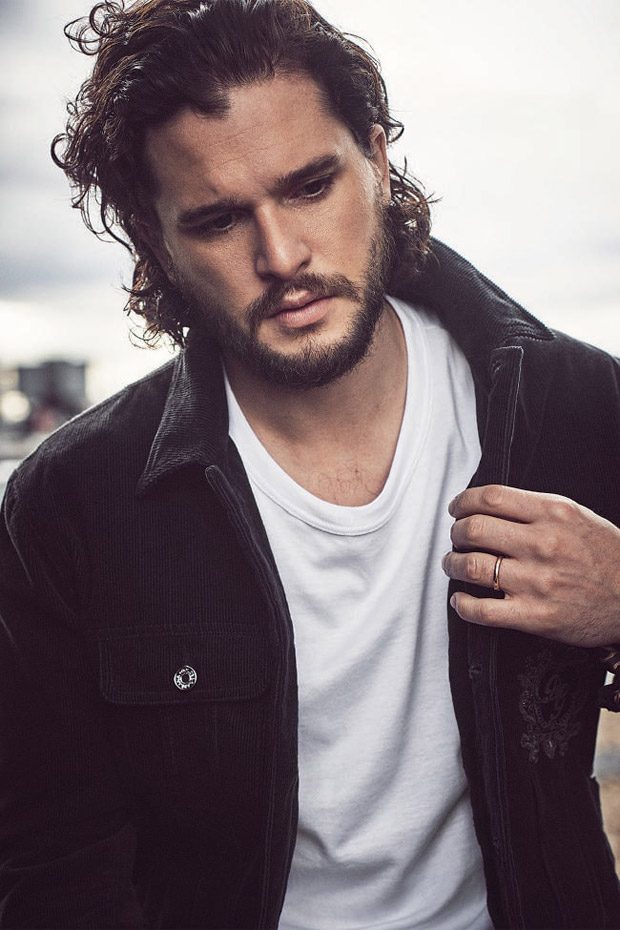 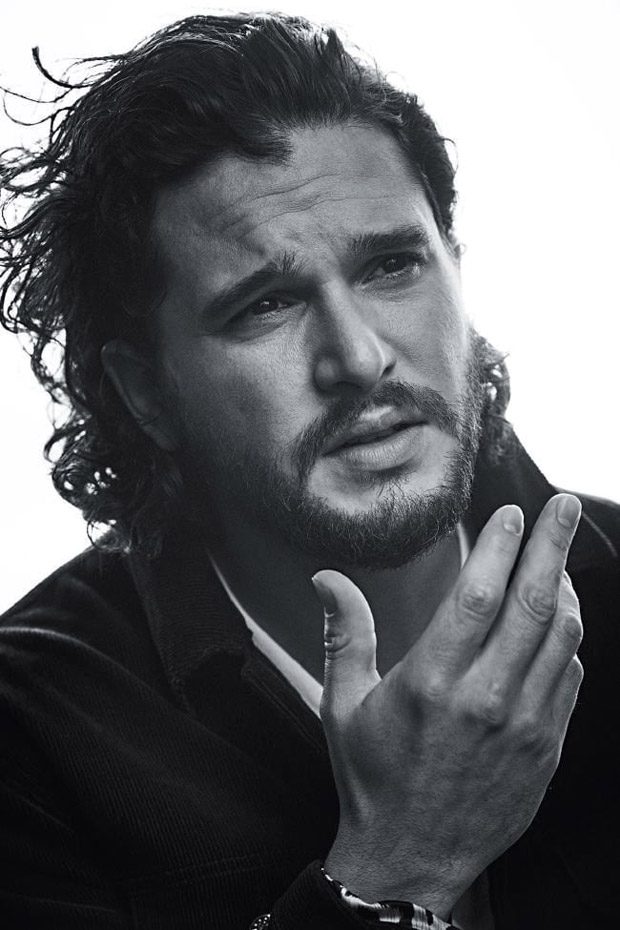 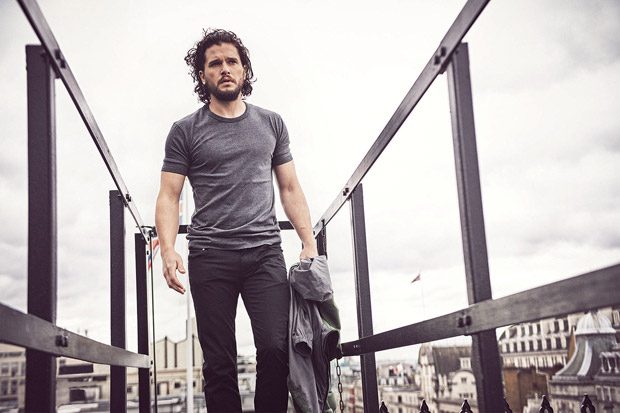