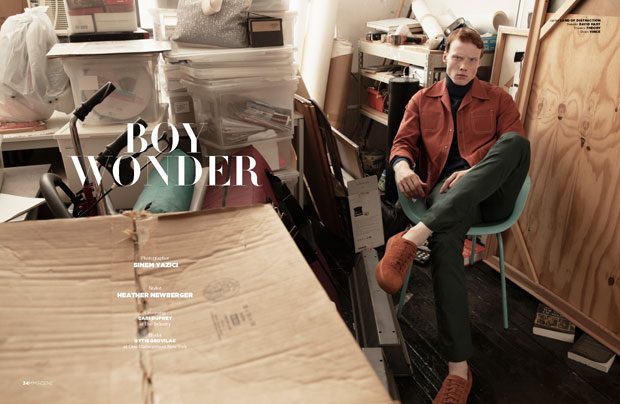 We teamed up with the breakthrough star of the modeling scene GYTIS GEDVILAS for a shoot in New York by our Contributor SINEM YAZICI. After the shoot Gytis sits down with our Editor ANA MARKOVIC to talk about starting his modelling career, advices he would give to fresh faces and travel.

How did you start modeling?
I started when I was 16, it was quite random, it started when I saw an ad for a fashion show casting call in Lithuania. The casting was for a big fashion show in the capital and they were calling for anyone who wanted to try out modeling and models already working in the industry. I come from a small town so at the time I literally had no idea such job opportunities even exist or what modeling even meant. Modeling as a job didn’t really cross my mind before going into that casting. So that helped me to just try and see how will it go, luckily at that casting I got scouted! 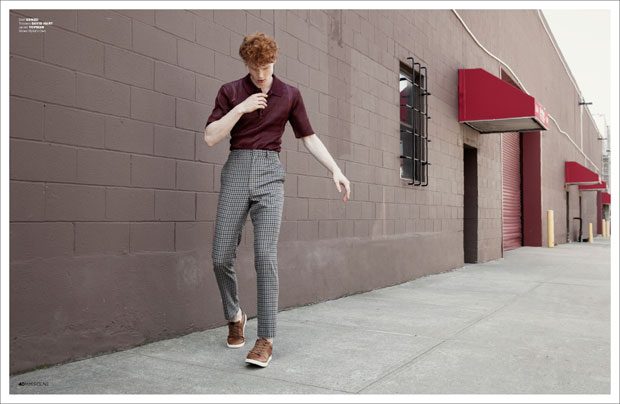 Firstly hopefully a decent, smart person, but before modeling started working out for me I wanted to study and become a doctor or a veterinarian. However now I feel like I would be completely indulged into arts and studying it, which is probably going to happen anyways as the more time passes.

Which cities do you spend the most time in?
It’s really unpredictable and depends a lot on work, however for the last year or so I can happily say New York and Milano. 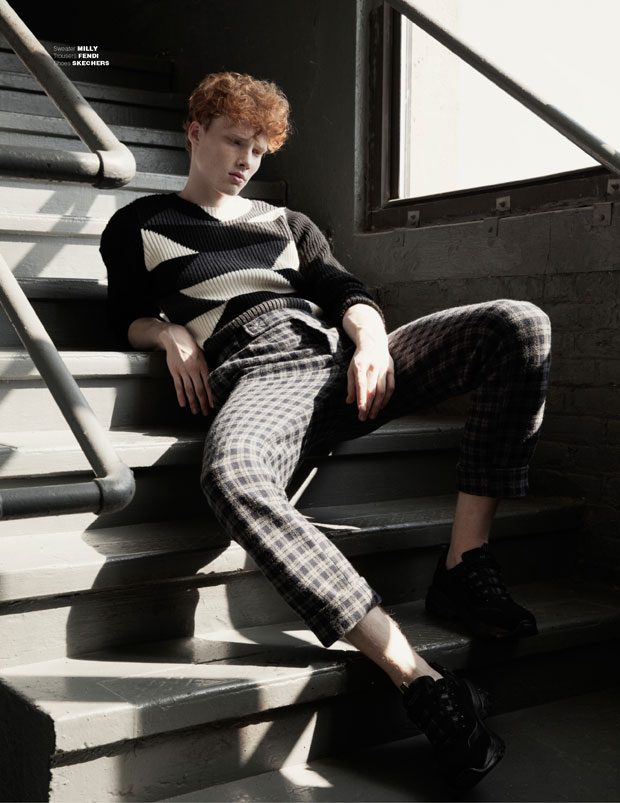 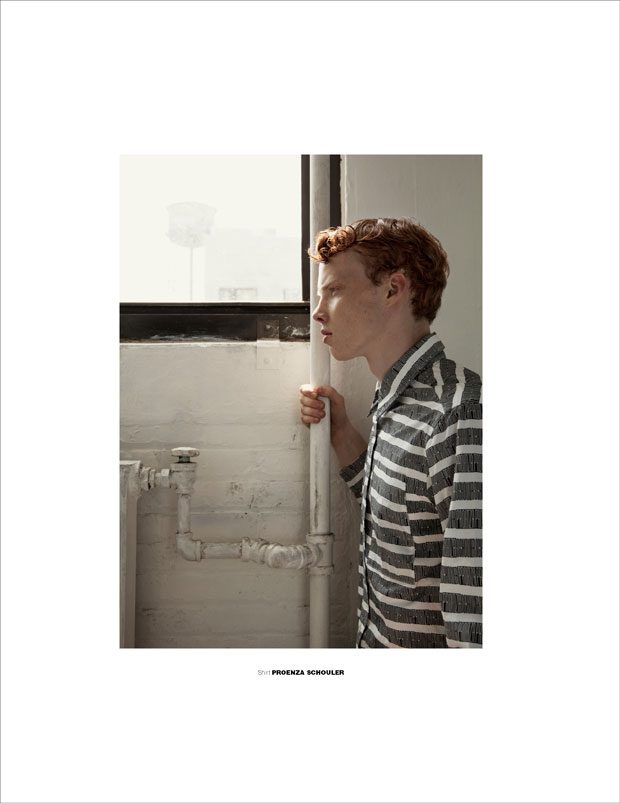 Did becoming a model change your life in any way?
Yes, It changed my life completely! Before modeling I have never even stepped out off my country, not to mention boarding an airplane. Still, at the same time I was very young so its hard to tell how it would have went in a year or so, life can send you opportunities that you never even dream of.

What have you learnt from the modeling industry?
Working in this industry thought me a whole bunch of things, going from taking care of yourself while traveling around the world on your own to actually understanding what it takes for the person to end up in a magazine or a campaign poster on the streets. I realized it can be really competitive and unfair at times, but its like every business you would go into. Also I have a big appreciation for hard work that agents, photographers, stylists and everyone else involved in the industry put in, it takes an army! 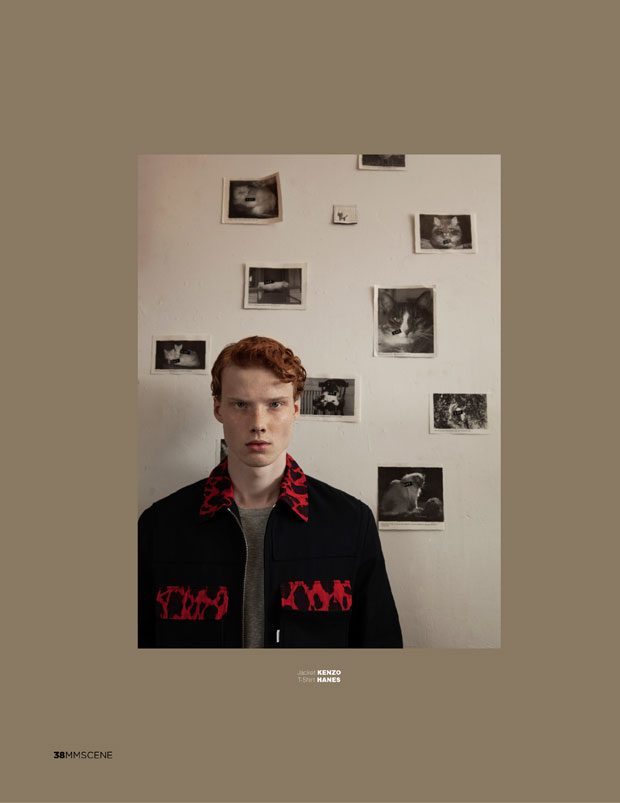 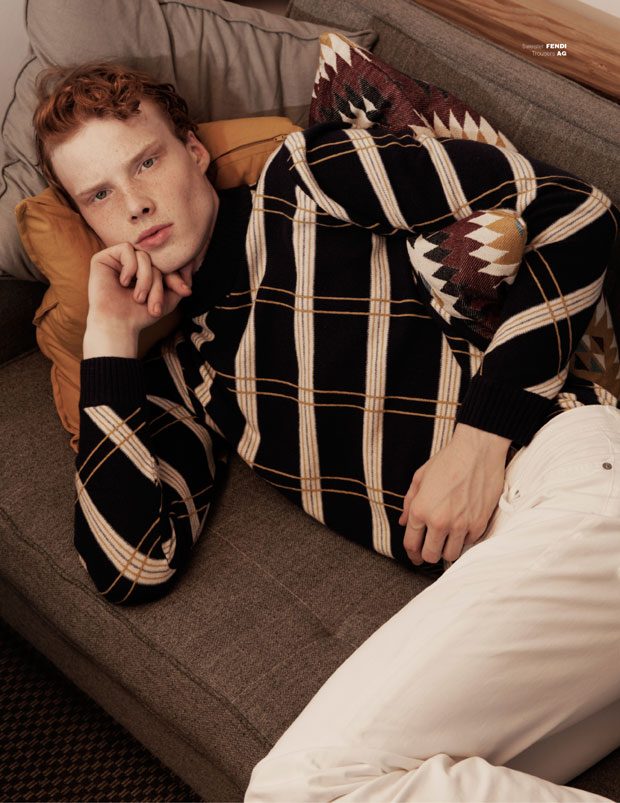 What advice would you give to models on the start of their career?
I would advice them to take it step by step. It can be overwhelming especially for a person who just started, or even if you’ve been working for some time but just moved to a new country or city. We tend to see more of who’s working and doing really well, so automatically we compare and there is a feeling of being not good enough or simply not doing enough. But that is a moment when you step down and take yourself in as a whole person, because you have to treat yourself mindfully and grow from the inside and not the other way around.

If you could change one thing in the modeling industry what would it be?
Having more diversity and flexibility, if we are talking about the world in whole, and not one particular country or continent that modeling exists as an industry. Having more real, safe and respectful models around you as colleagues is needed since unfortunately there’s plenty who are not. End of day, the less shallow this work can be the better. 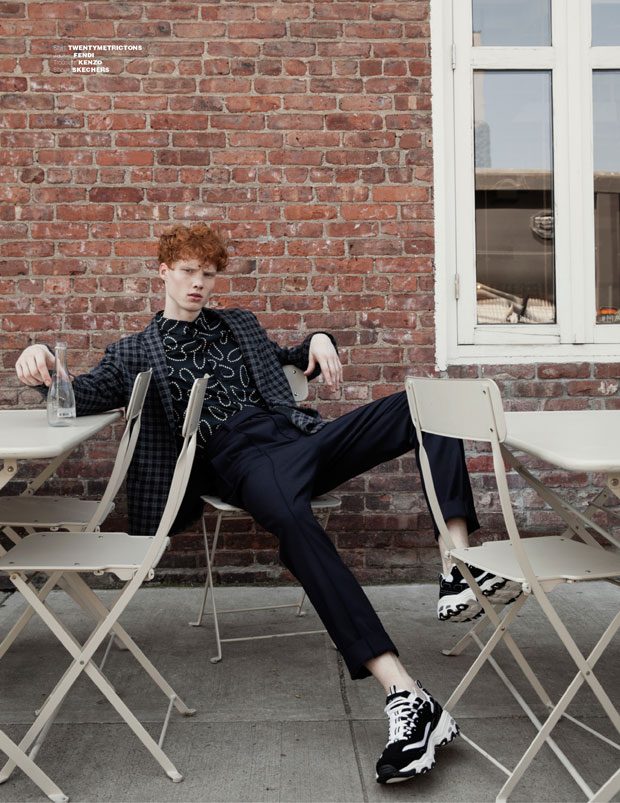 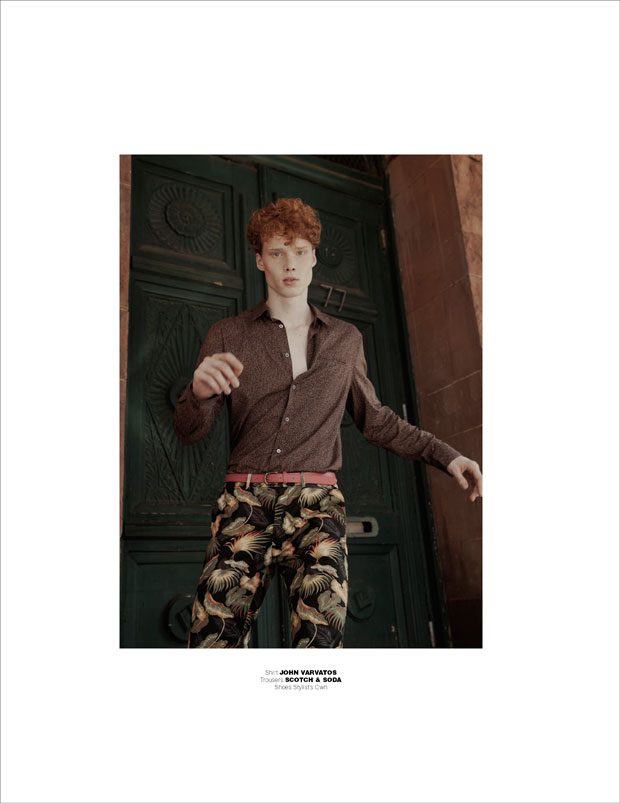 Name three places that you want to travel to.
Haven’t had a chance to visit yet but I would love to travel to Africa, Australia and India, but generally I hope i will have a chance to see as much of this planet as possible. I love traveling it is too hard to choose.

Do you do anything to your hair?
I let my hair air dry, just let it have it’s own mind [laughs], then using some hair spray just to make it stay like that throughout the day. 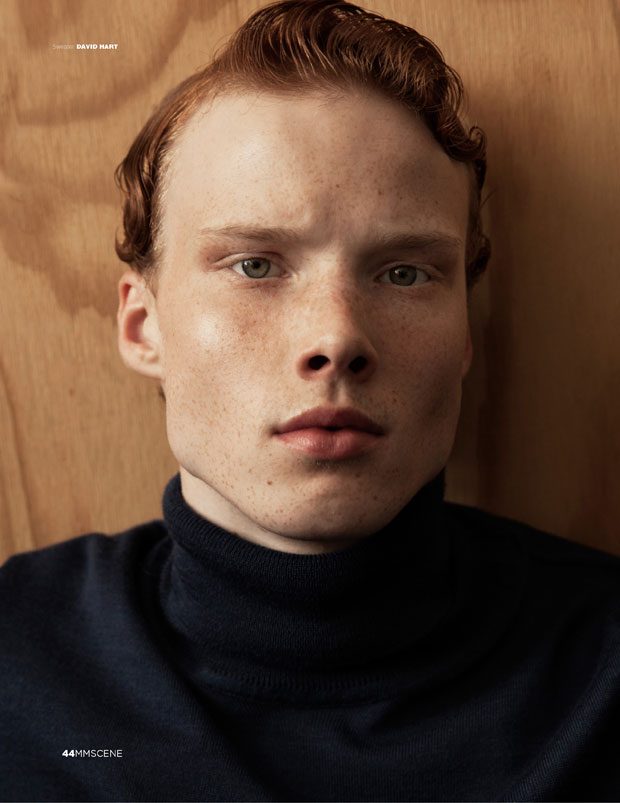 What are your beauty essentials?
Staying healthy and fit is the most beautiful thing for me. I do suggest drinking a lot of water and moisturizing your skin is always a good idea.

What’s on your current playlist?
Currently, jumping between Frank Ocean and The Weeknd, but everyday brings another mood so the music adapts accordingly to it for me. 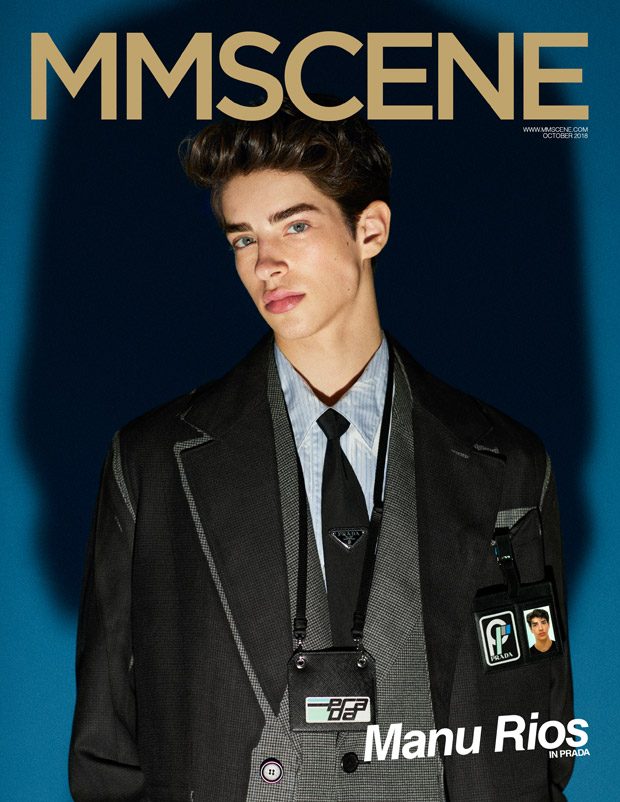