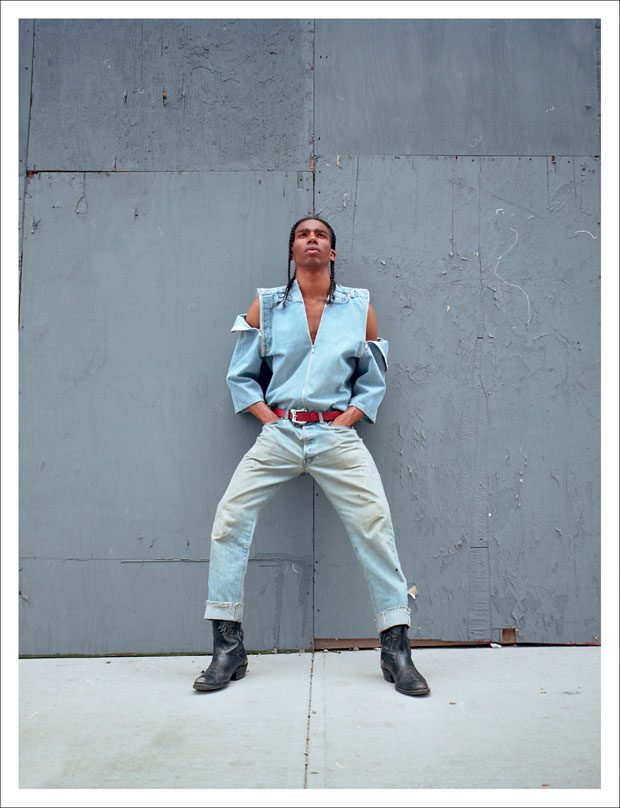 The quintessential staple has grown light years from it’s american beginning, simply have a look of the american runways. The summer 2018 collections celebrate the fabric’s appeal by calling on it’s versatility. When it comes to styling denim, there are no hard rules. We are exploring the brands to watch and history of a few the iconic denim staple house. 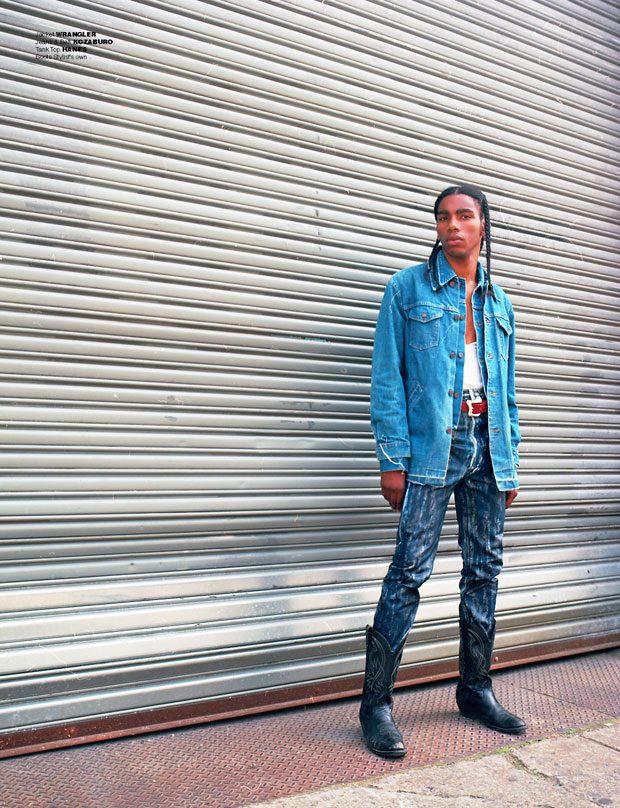 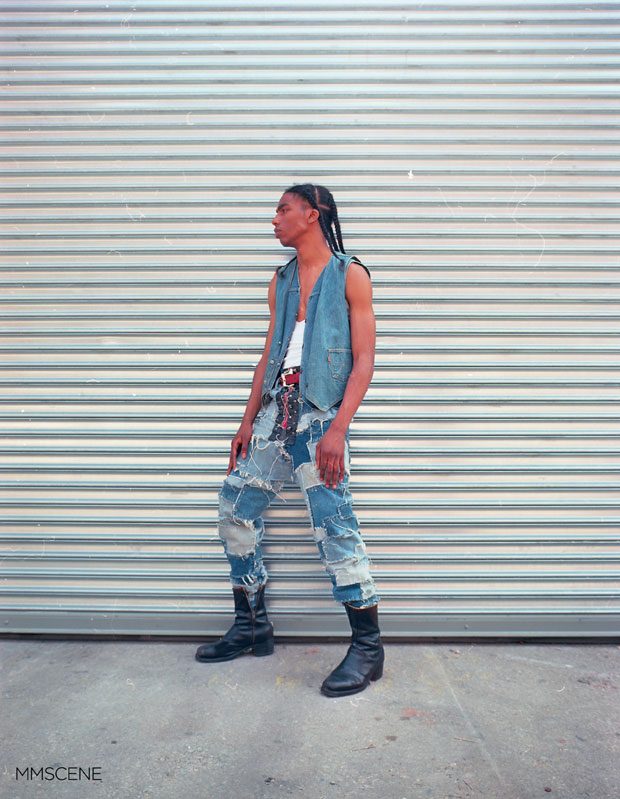 It was on May 20, 1873 no doubt a date easy to write down as the birth of blue jeans, when Levi Strauss and Jacob Davis got the patent for their men’s work trousers. Already, Levi Strauss was a prolific businessman in wholesaling dry goods known around the west coast of the United States. Together with Jacob Davis, a tailor and customer of Strauss’, responded to the demand for tough work clothes by working class-man; miners and laborers, who were camping out in inhospitable environments in search for fortune during the Gold Rush’s peak, by placing rivets at points of strain in a pair of denim trousers, strengthening them in the process.

Davis wrote to Levi proposing that the two men own the patent together. Levi, a renowned businessman saw the potential for this new product and agreed to Jacob’s suggestion. On May 20, 1873. two men gained patent #139,121 from the U.S. Patent and Trademark Office. Nevertheless denim trousers have been around as work-wear long before patent #139,121, it was the attachment of metal rivets to the traditional trousers for the first time that enabled what we name jeans today. Therefore, it is widely acknowledged by the modern majority that May 20, 1873 as the ‘birth date’ of the blue jeans. 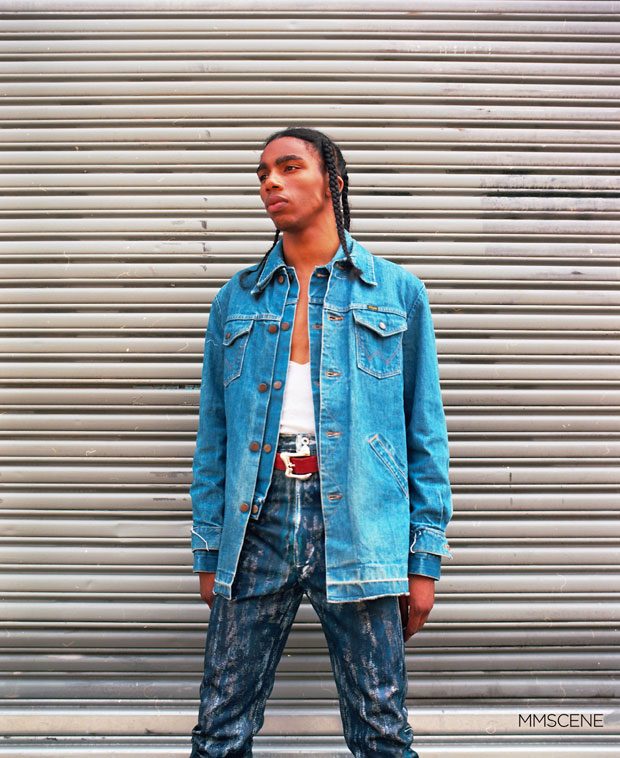 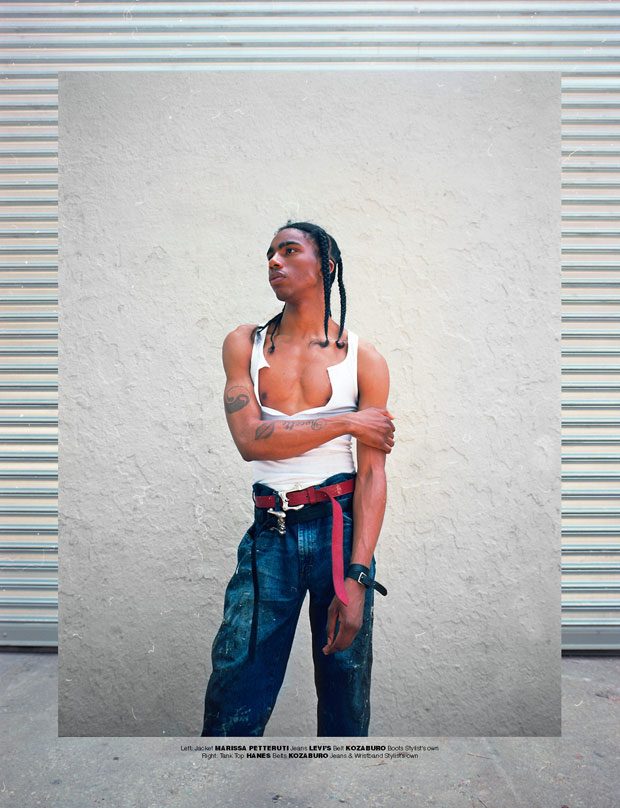 The London based designer creates denim with the flare for details usually connected only to haute couture pieces. Her hand woven materials can take hundreds of hours to produce if not even thousands. It is slow denim literally – Steinmetz presented her SLOW DENIM exhibition in Joyce gallery in Paris showcasing how difficult is to create a pair of jeans. In her interview for our Design Scene magazine she shares: “I really wanted to show the time that goes into some of the pieces we’ve made as we’ve made pieces that rival couture pieces in the amount of hours that they’ve taken to make and I’m not sure people really appreciate that it because at the end of the day it looks like a pair of jeans.”

Steinmetz who is now in her early thirties created her eponymous fashion hose in 2013 short after finalizing her Masters at the world renowned Central Saint Martins under Louis Wilson. Faustine is today appreciated as one of London’s most talented emerging designers on the scene. Talking about sustainability in fashion she shared with us: “I’m not really sure true sustainability will ever really be possible anytime soon… I think they best we can hope for at the moment is that everyone starts doing everything in the best possible way and I think we are starting to see this due to customers now becoming more vocal and the larger companies taking note.”

Nevertheless, sustainability is one of the most important principles for Faustine, taking in account it takes up to 10,000 gallons of water to create one single pair of jeans. 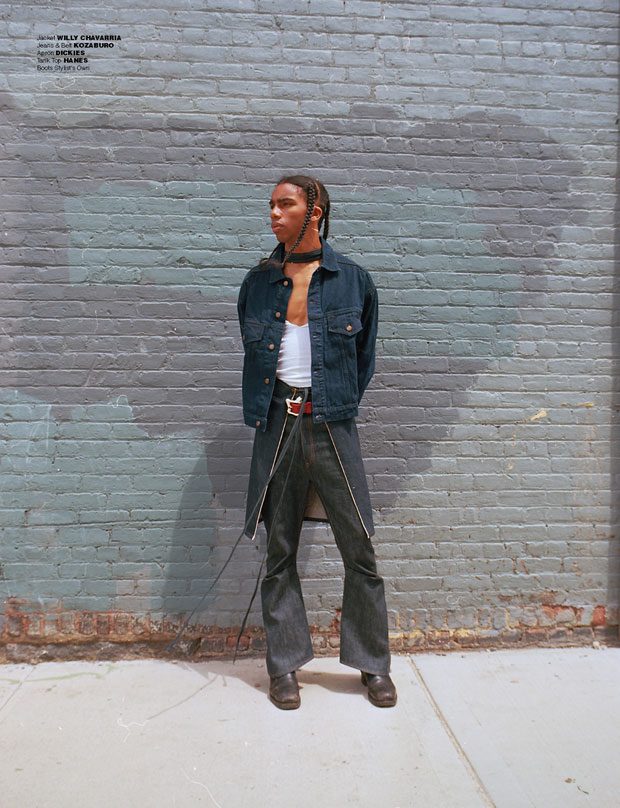 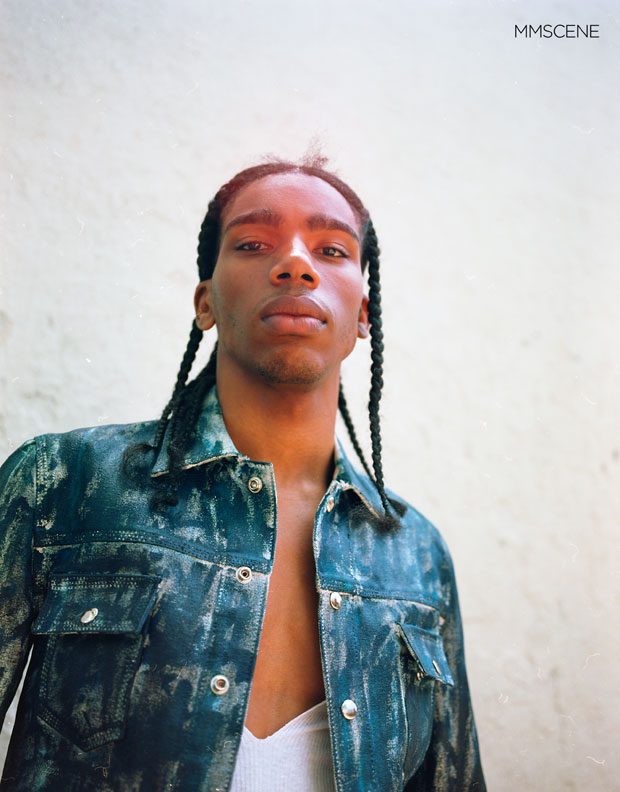 Going back to the states Wrangler is another legendary denim house taking a big chunk of the jeans market, in many ways their business strategy is similar to Levi’s. The house was officially founded back in the early 1940s, creating history loved by shoppers in the US as well as abroad.

Rodeo becomes a true moment for Wrangler, when in 1947 the original western jeans were designed for the fashion house by famous tailor Rodeo Ben. The Wrangler jeans were heavily marketed to the American market, and achieving massive success thanks to professional rodeo cowboys endorsing the brand. Thanks to this moment in the history of the denim brand, the Western sentiment and moment is to this day what attracts the cowboy loving fans.

Another big moment for the company came in the early eighties, when Wrangle became the main sponsor of the professional NASCAR drivers. To capitalize on the moment to this day iconic blue and yellow Wrangler Jean Machine was designed. This marks a new era for NASCAR as well, the denim name was the first apparel house to take bigger engagement in the race car driving championship. To this day Wrangler is a big supporter of the race car driving sport. 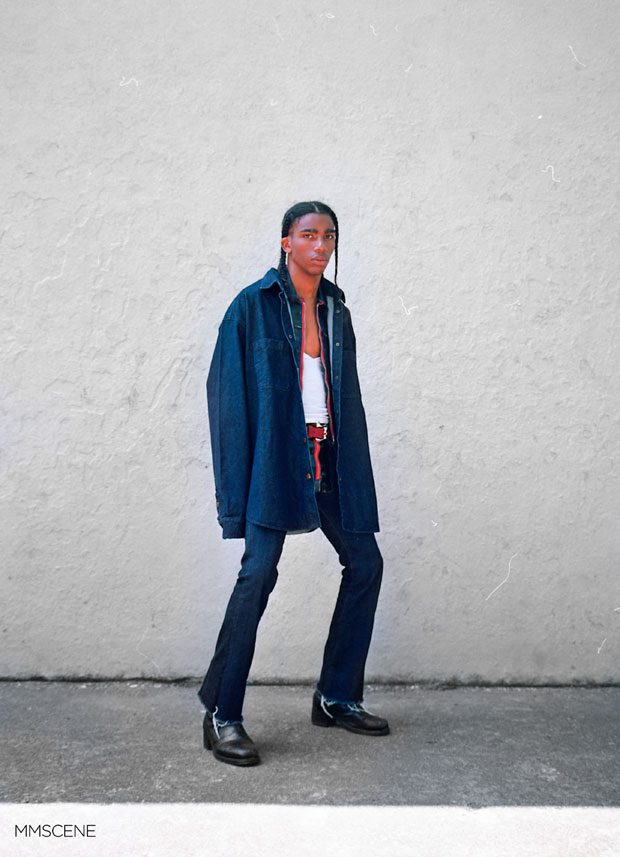 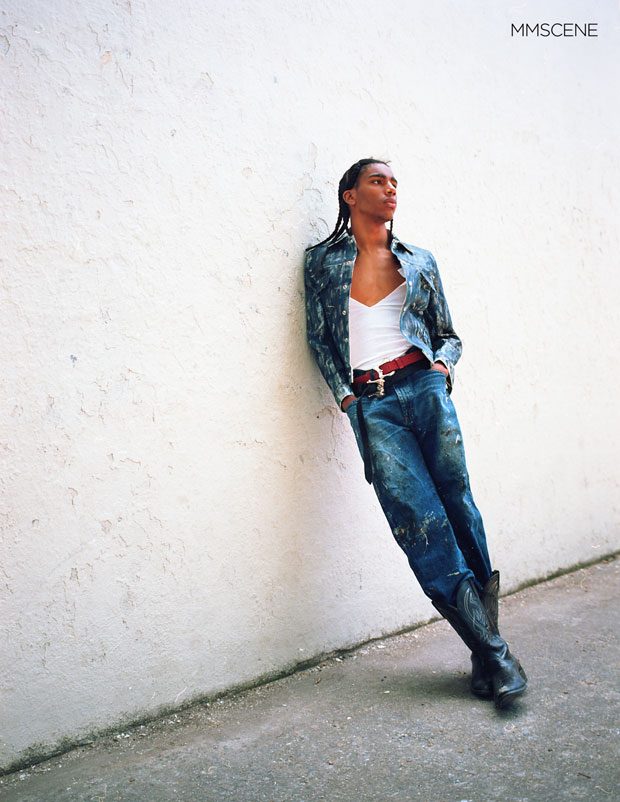 Coming from Tokyo, Japanese designer Kozaburo Akasaka decided to go to London to just like above talked about Faustine study Fashion Design at The Central Saint Martins College of Art.  After his studies in London Akasaka moved to New York, to gain experience and develop his personal style. In NYC he decides to continue his fashion education at Parsons where he received the MFA degree. The Japan of the 1990s where he grew up is to this day a heavy influence in his design work, the Japanese music culture and street style strongly resonates in his work.

What beautifully frames KOZABURO’s collection is a way a story is told, and his love and appreciation of detail is easy to recognize in every part of his designs. The fashion scene as well as the buyers thus positively reacted to his designs. Dover Street Market has been the support of the designer ever since his graduate collection, which was bought entirely by the famed shop. The designer is also on the radare of LVMH, getting the shortlist for their designer awards in Fall 2017 and then receiving the Special Prize with the Spring 2018 collection.