“The hetero normative construct that masculinity is better silenced me for many years. It was like my masculinity was in question before I could even comprehend the thought. I was sent to a psychologist at five years old because I was a sissy and my family was afraid. I love them. They didn’t know. It was a different time. I was in kindergarten, being taken to this white man in this big building to just talk to him for an hour every Wednesday after school. That’s one of the first memories I have as a child, that something’s wrong with you and you need to be fixed based on ‘You’re not masculine enough.’ I carried that with me for my whole life until, like, two and a half minutes ago. You know?” – Porter for Allure. 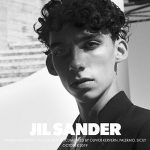 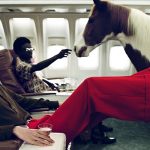