I think we’re in a moment of reflection. You look back, especially now there’s all the documentaries, like the Britney documentary, and you watch how people were abused in that way, by that system, especially women. You recall articles from not even five years ago, and you’re like, I can’t even believe that was written. – Styles

For a long time, it felt like the only thing that was mine was my sex life. I felt so ashamed about it, ashamed at the idea of people even knowing that I was having sex, let alone who with. At the time, there were still the kiss-and-tell things. Working out who I could trust was stressful. But I think I got to a place where I was like, why do I feel ashamed? I’m a 26-year-old man who’s single; it’s like, yes, I have sex. – Styles

Harry Styles’ third album titled “Harry’s House” is set to be released on May 20th. 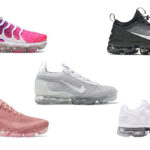 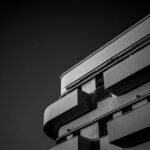