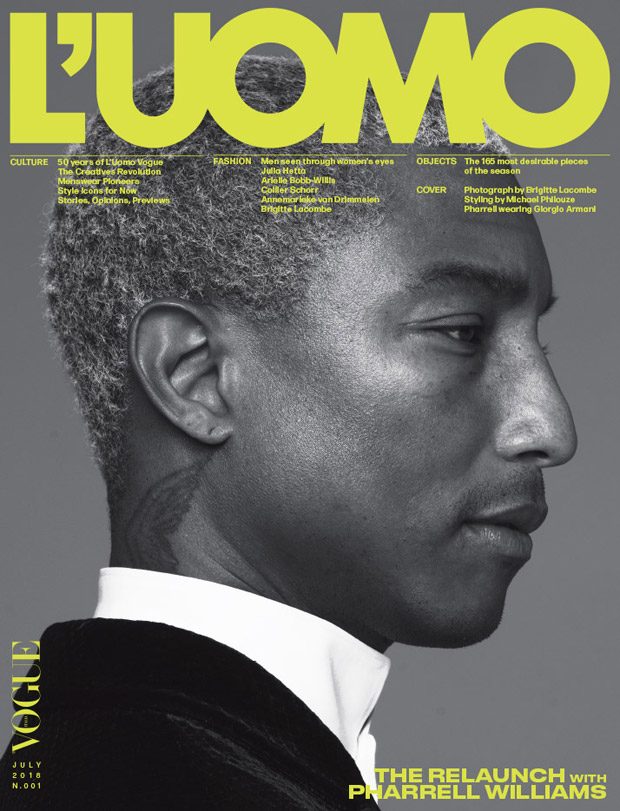 “L’Uomo Vogue is starting a new chapter in its 50-year-long history of explaining the evolution of society through the lens of fashion. There is no one kind of man – that is why the magazine will strive, through its richness of structure and diversity of points of view, to be as open, inclusive and plural as possible.” – Emanuele Farneti, editor-in-chief. 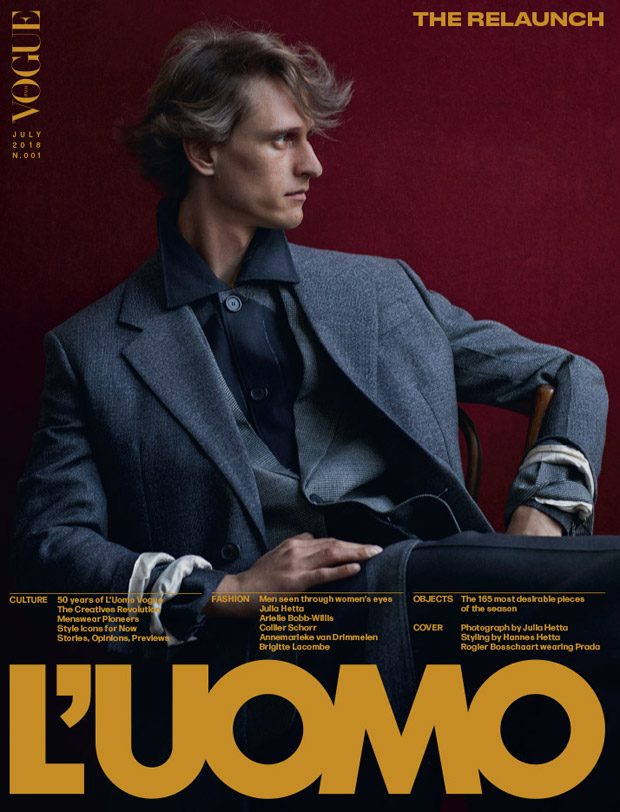 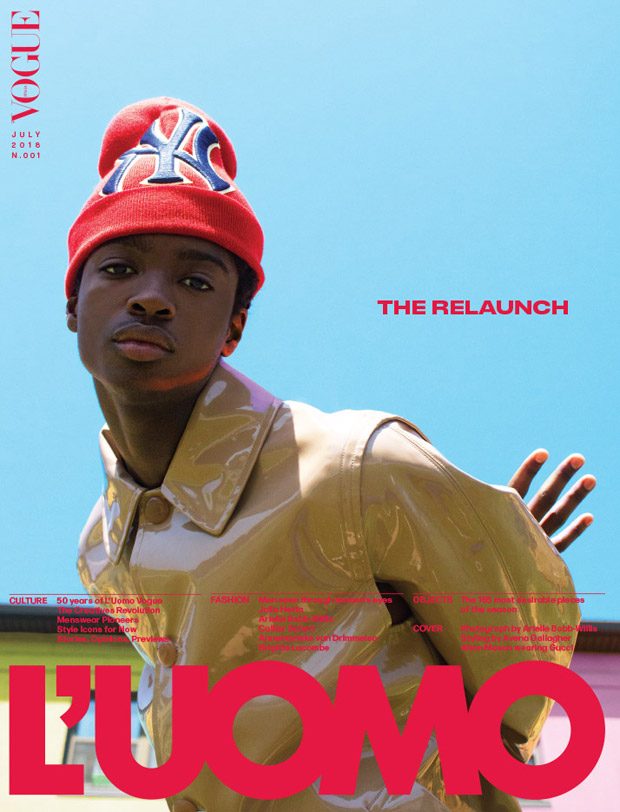 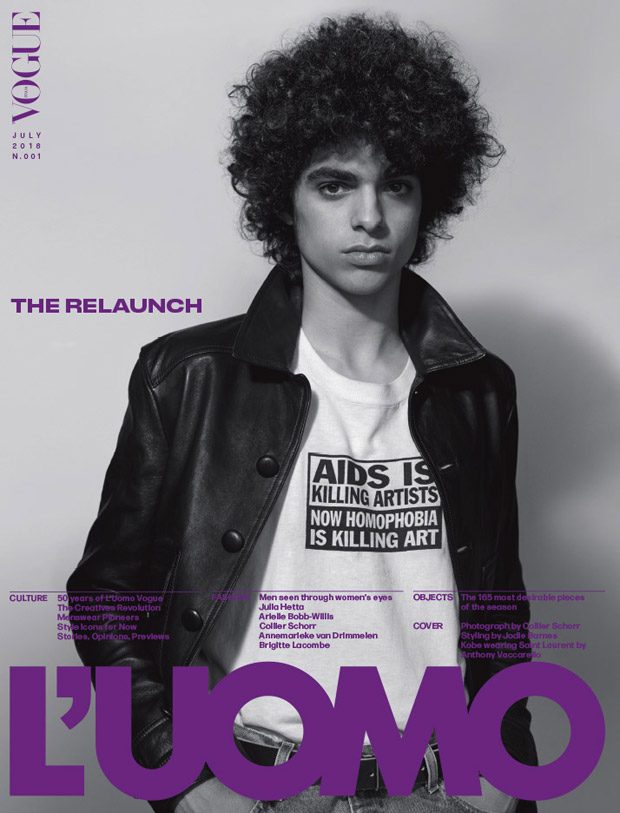 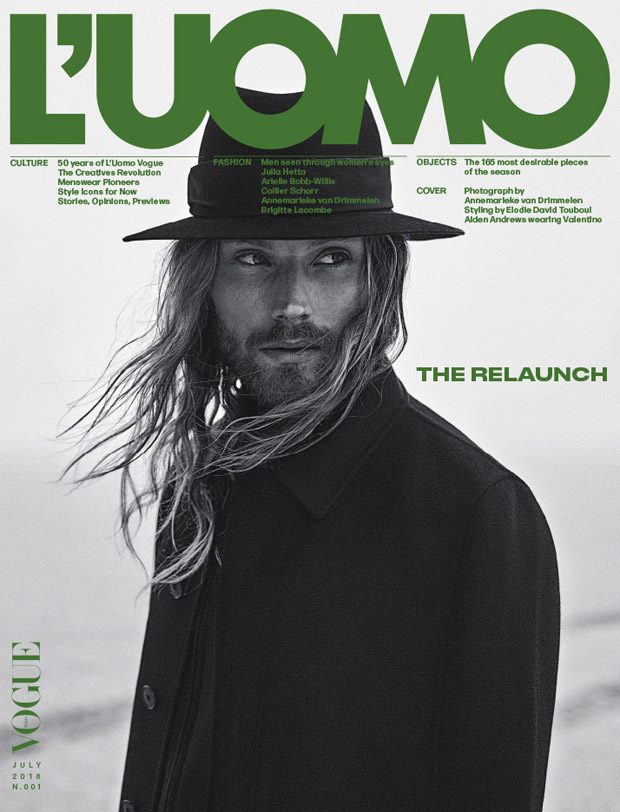