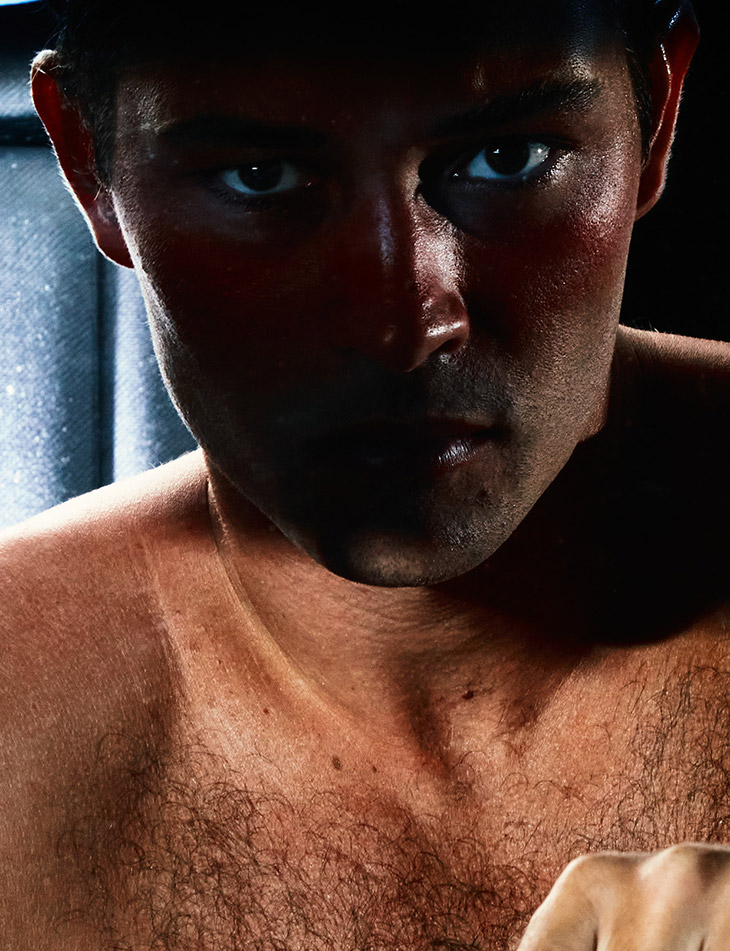 MMSCENE Issue 36 cover star Francisco Lachowski sits down with our Editor Igor Cvoro to talk about his modelling career, family life, the effect of social media and his non-profit organization Mata Atlântica Cycling. Accompanying Francisco’s interview is an exclusive shoot captured by fashion photographer Lufré, with styling from Carlos Esser and beauty by Jean Ricardo captured in São Paulo.

Hi Chico, we’re happy to have you at MMSCENE. Tell us more about yourself. Who is Chico Lachowski?

Chico is a model, father, sports addict and a good guy, even if a lot of people think i’m a troublemaker! [laughs]

You began modeling after you won the Ford Men’s Supermodel of the World contest in São Paulo, back in 2008. Was modeling something you thought about doing before, or did it just happen?

I had a friend who was modeling locally and I thought about trying it but never did, until my cousin called me to participate in a fashion show for her design School graduation runway. That’s when a booker at Ford Models in my city called me to try modeling. Everything happened quickly, right after I was in the contest and the rest is history.

After you won the contest, how has it changed your life?

It changed completely, from being a lost boy that didn’t really know what to do with his life to traveling my first time overseas and exploring the world working with the biggest names of fashion. That contest was the beginning of pretty much my entire life, it opened the first door that I needed to start a career in modelling.

Do you recall your first shoot? How did you experience the first job you did as a model?

Not really, but I recall getting very comfortable in front of the lens and trying to learn as much as I could about modelling.

You’ve done a lot of high profile modelling jobs, from major advertising campaigns to magazine covers of “GQ” and “Vogue”. What is your most memorable experience so far? Could you tell us something more about it?

It’s always amazing to work for major brands and magazines, but my favourite thing is when we do location shoots. Traveling to exotic and beautiful places always excites me and it’s definitely one of the reasons I love my job. 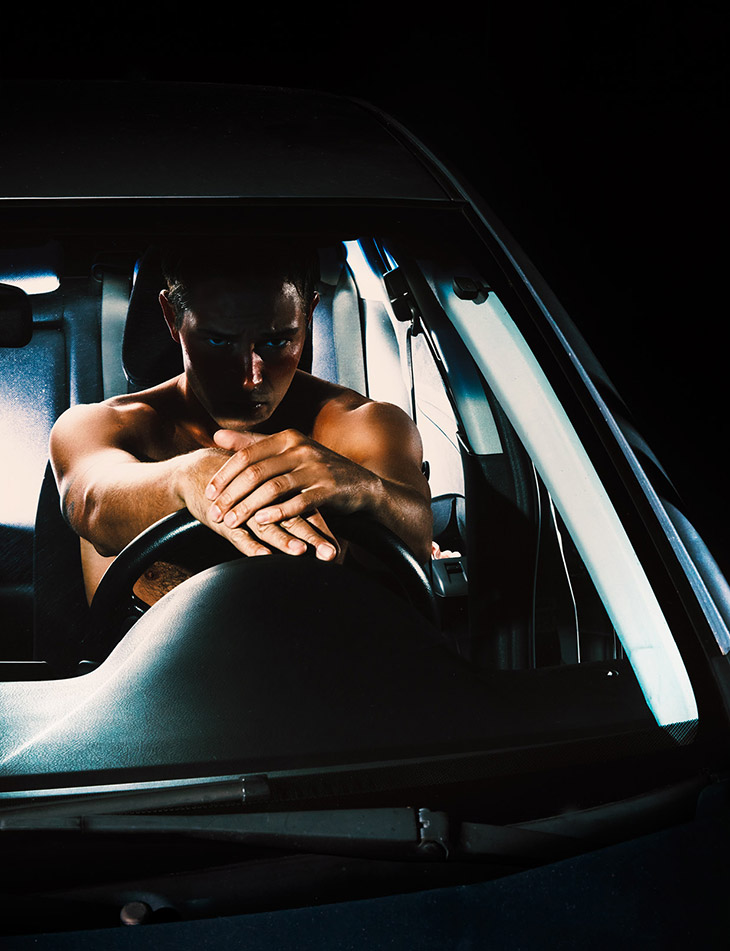 Is there a specific modeling job that you are most proud of to date?

My Joop fragrance shoot I did with Jess. [Jessiann Gravel Beland, Francisco’s wife]

What do you prefer: photo shoots or runways?

Is there a dream modeling job you haven’t done yet and would like to? Is there a person/brand who would you like to work with in the future?

Not really, perhaps another major fragrance campaign with my family would be nice.

It’s been over a decade since you started modeling. Things have changed quite a bit since then. Social media plays quite a role in a model’s career nowadays. Can you tell me a little bit about how you got started on social media and how you found your own voice in the space?

When social media started changing the business and affecting the way things used to be in modeling I was initially against it, but you have got to adapt and realise everything changes.

I started my account more because I wanted to control my image. Due to my work I gained a lot of fans before social media and many false things about my life were being said. Therefore I decided to open and show exactly who I am! That’s why my social media has always been very personal. 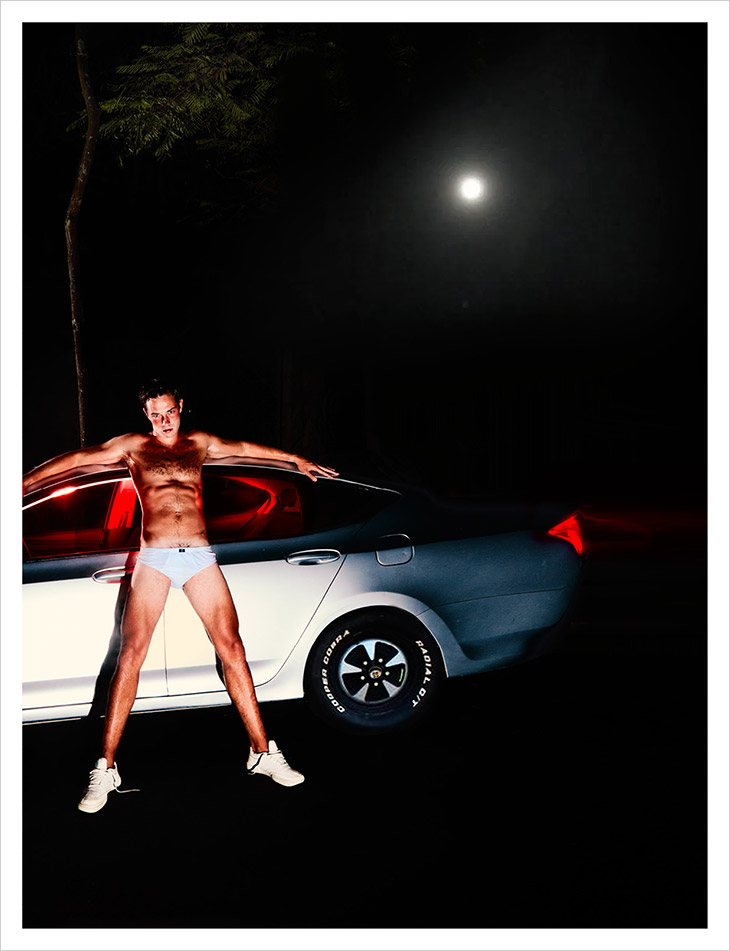 Being in the industry as long as you have been, you’ve gained quite a large and loyal fan-base. Did you ever expect such fame? And is it something you enjoy?

Fame has always been very strange to me, but I enjoy it and appreciate the recognition.

Apart from being a model, you are also a husband and father. How do you manage to maintain a modelling career and have enough time for family as well?

Actually being a model gives me a lot of time to be with my family, usually when I’m not working or traveling I’m with them and it’s a lot more time than if I had an everyday job.

Your wife, Jessiann Gravel Beland, is also a model. How did you meet?

We met on a trip to Japan. It was love at first sight!!

What does a typical day in your week look like? What do you like to do when you have time off?

Now with the pandemic it’s pretty much all over the place, but usually I wake up at 7am take care of the kids then bring then to school and depending go the day I go pay tennis, bike or to the gym (when I’m not working) then I spend most of my time with Jess. But we don’t have too much of a daily routine.

Anytime we have a time off we go to places, find things to do outside, parks, forests, rivers, lakes, farms, anything outdoor. 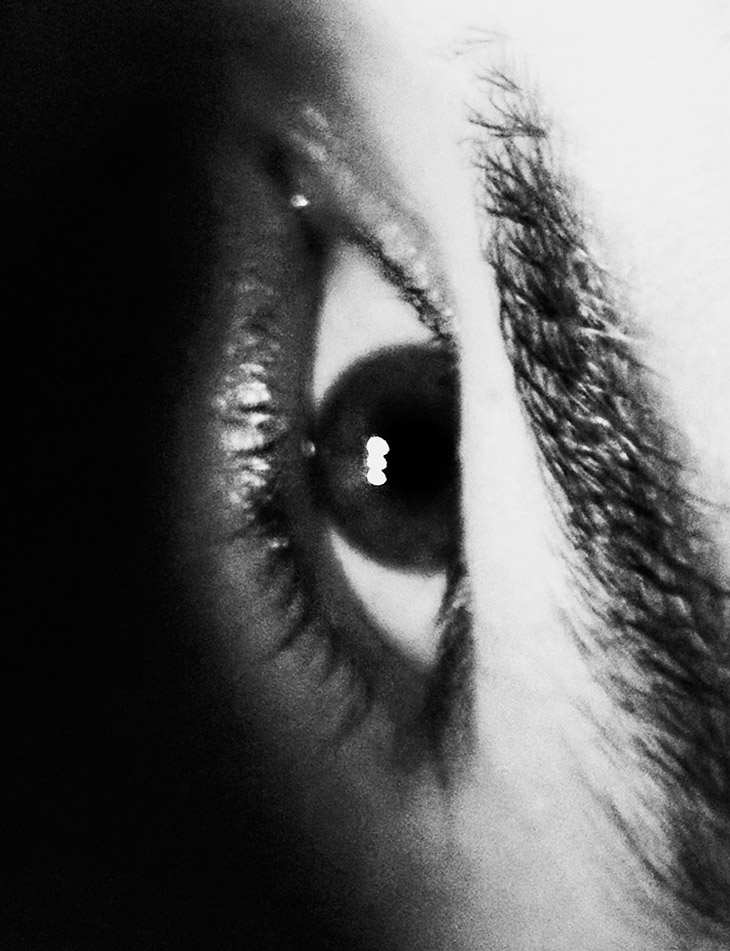 5 facts about you people may not know.

I don’t diet, I cook the best empadao – a Brazilian dish, just google it [laughs] , I can’t function if I don’t drink at least 3 mugs of coffee, I can’t sleep for over 8h otherwise I get too sleepy, I don’t eat breakfast.

What makes you happy?

Being with my family.

Do you have any guilty pleasures?

I drink too much coffee.

If you were to completely start over again from day one, would you do anything differently and what?

And finally, what’s next for Chico Lachowski?

Modeling still and it will be my main thing for a long time, but besides that I’m going to focus more time to our brand “Till Tomorrow“, continue my acting studies and take care of my non profit organization, something I’m very passionate about.

Can you tell me more about Mata Atlântica Cycling?

It is a non-profit that works to protect a vast area of Atlantic forest in the south of Brazil and promotes the practice of sports such as mountain biking and hiking. At the same time bringing more eco tourism and awareness about the importance of the Atlantic forest for the world.

Keep up with Francisco – @chico_lachowski 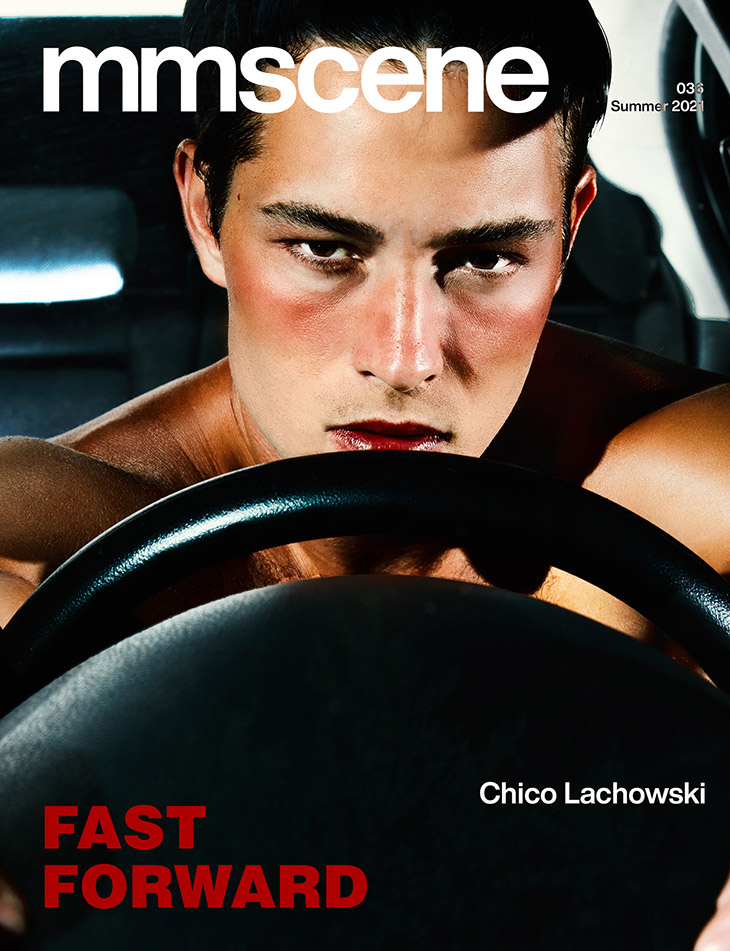 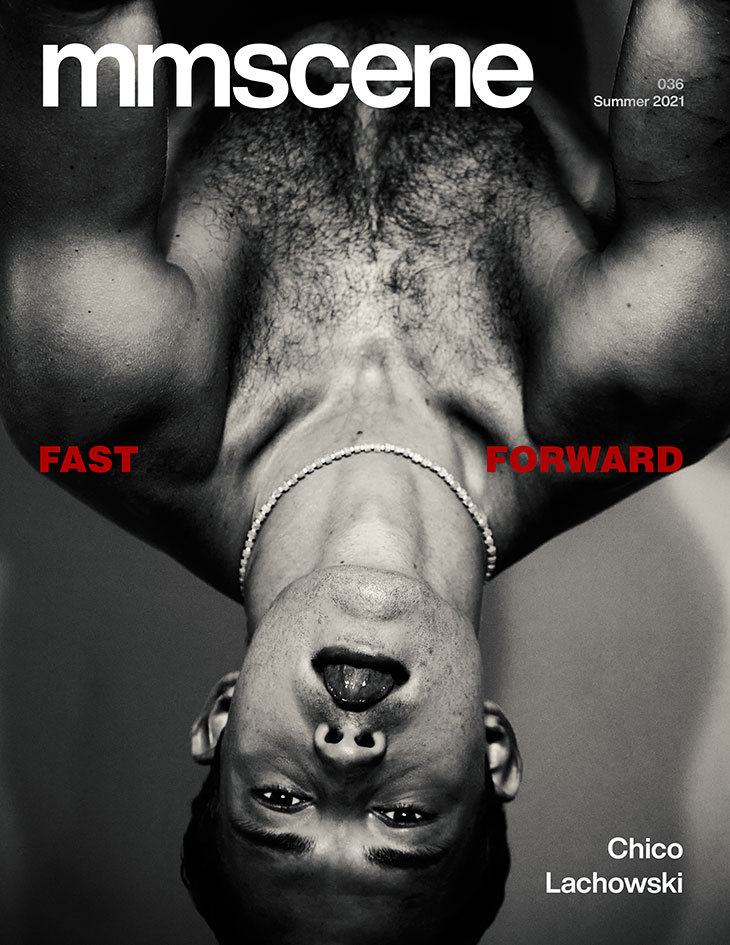 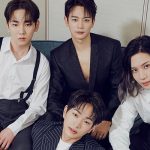 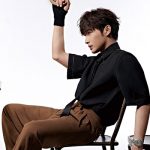