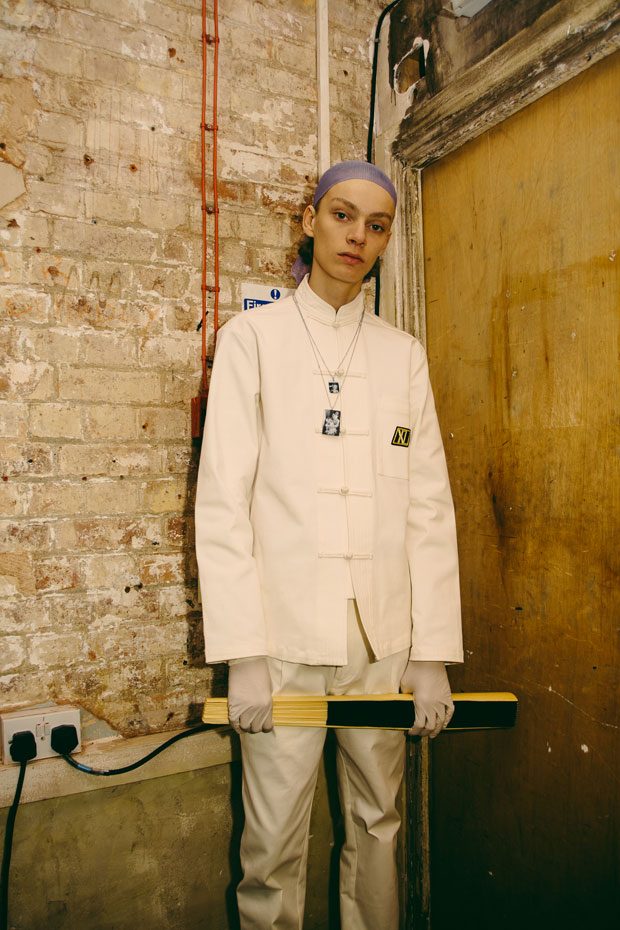 ALL THE LATEST AUTUMN WINTER 2018 COLLECTIONS

Scroll down for more of the backstage action photographed at Xander Zhou. 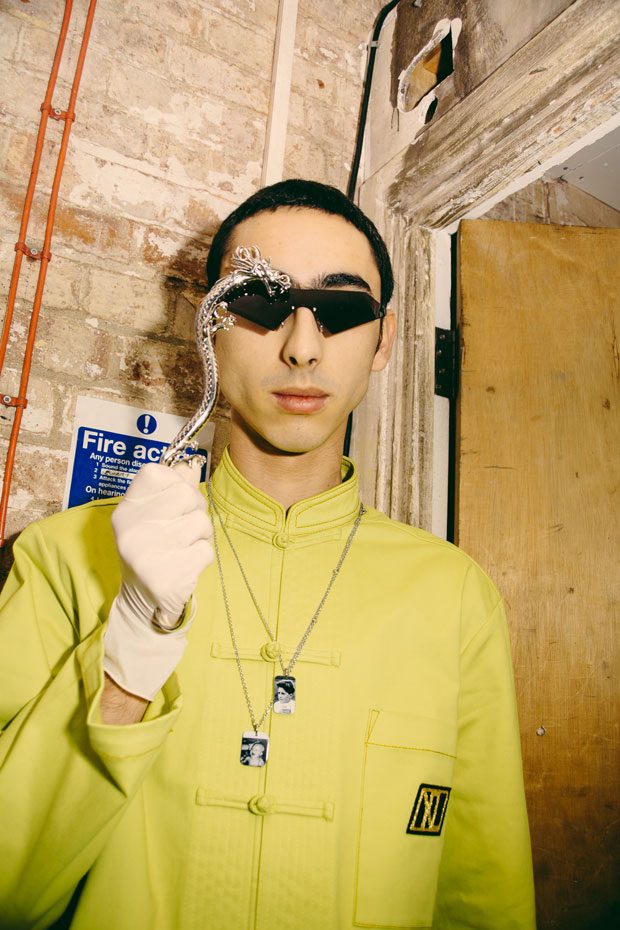 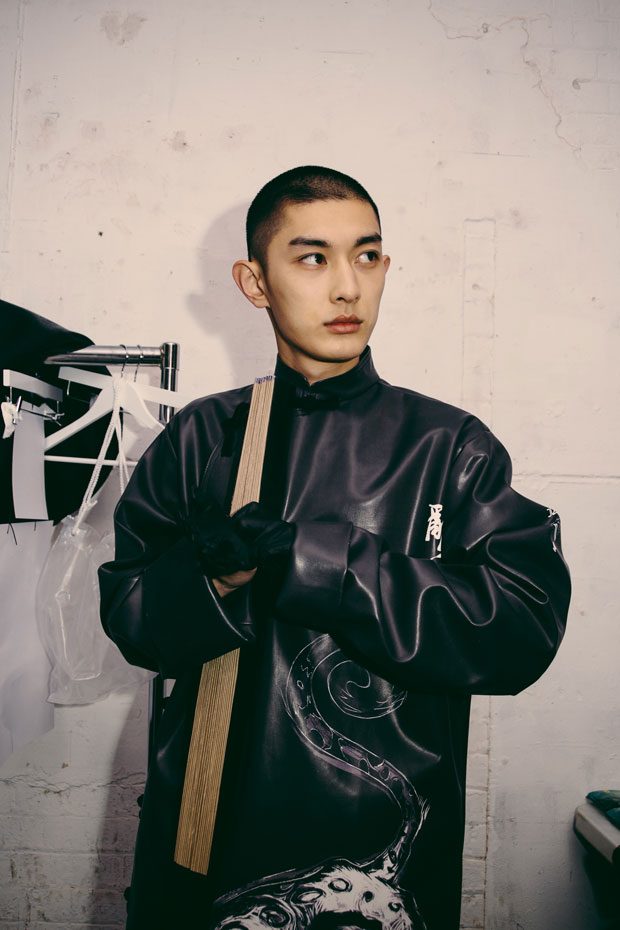 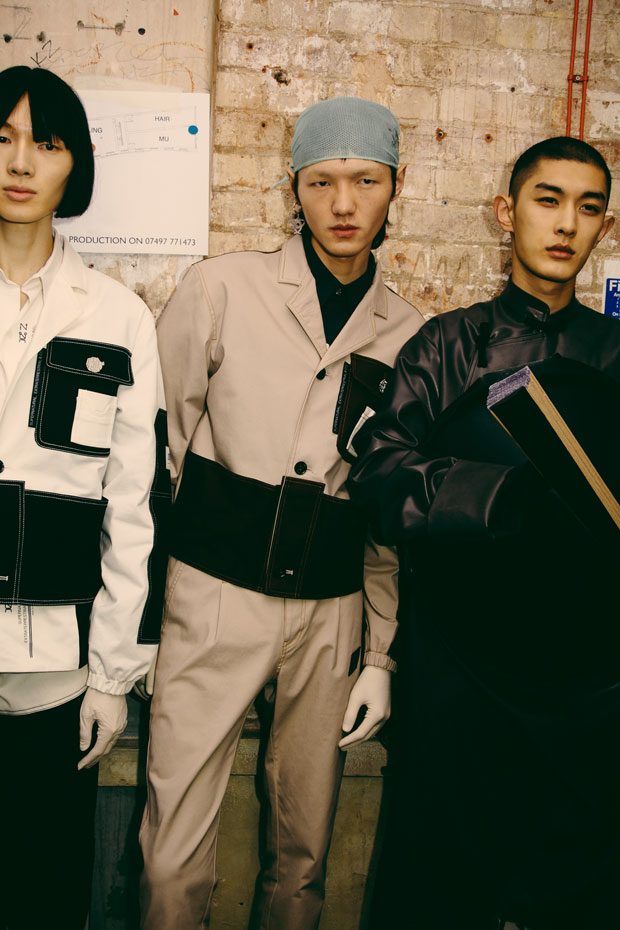 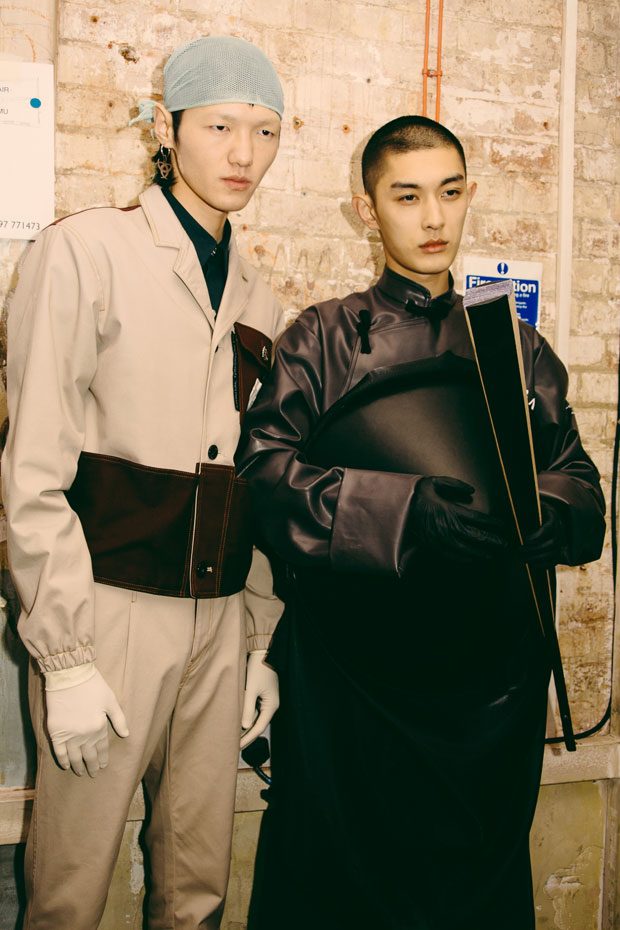 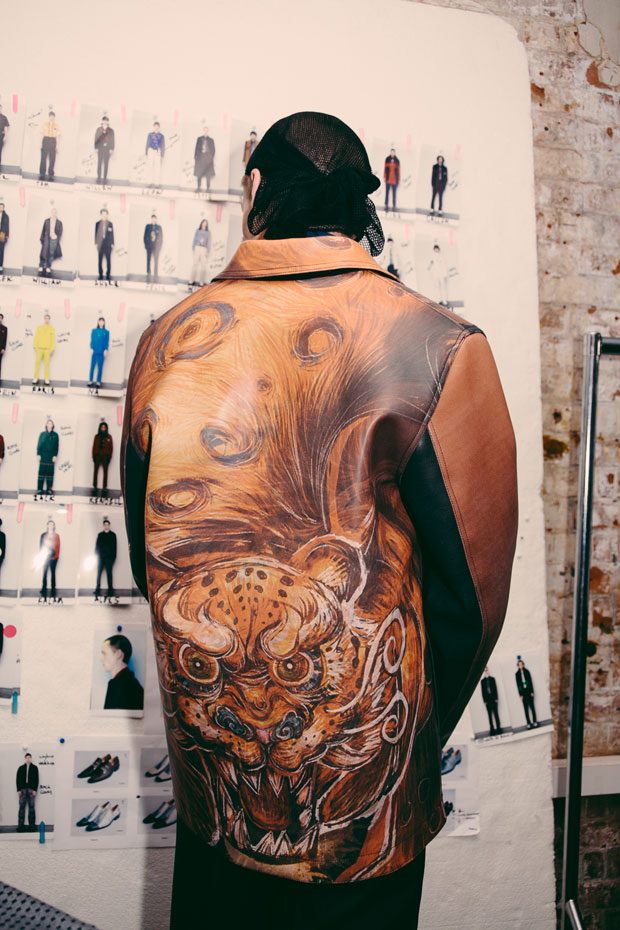 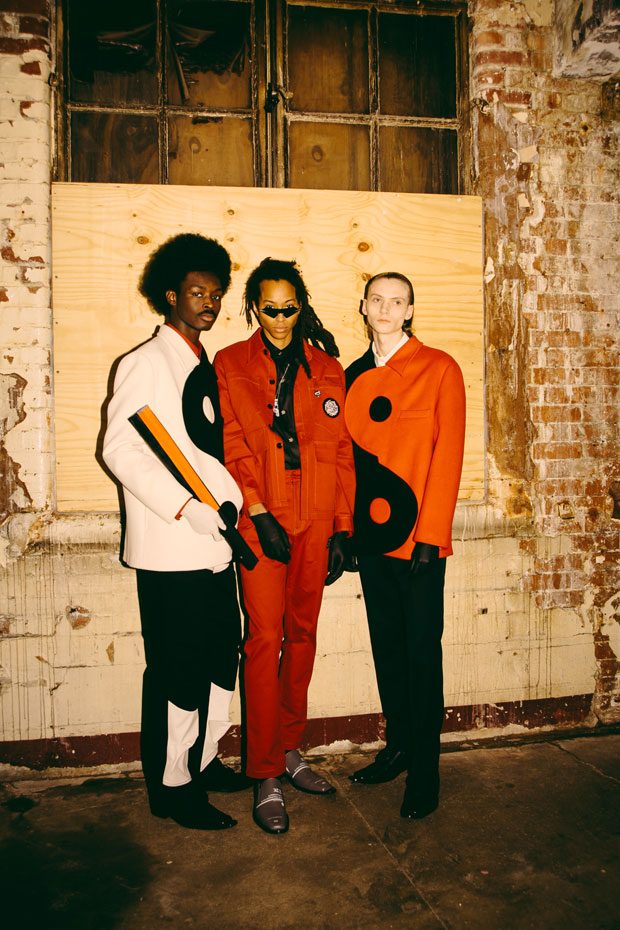 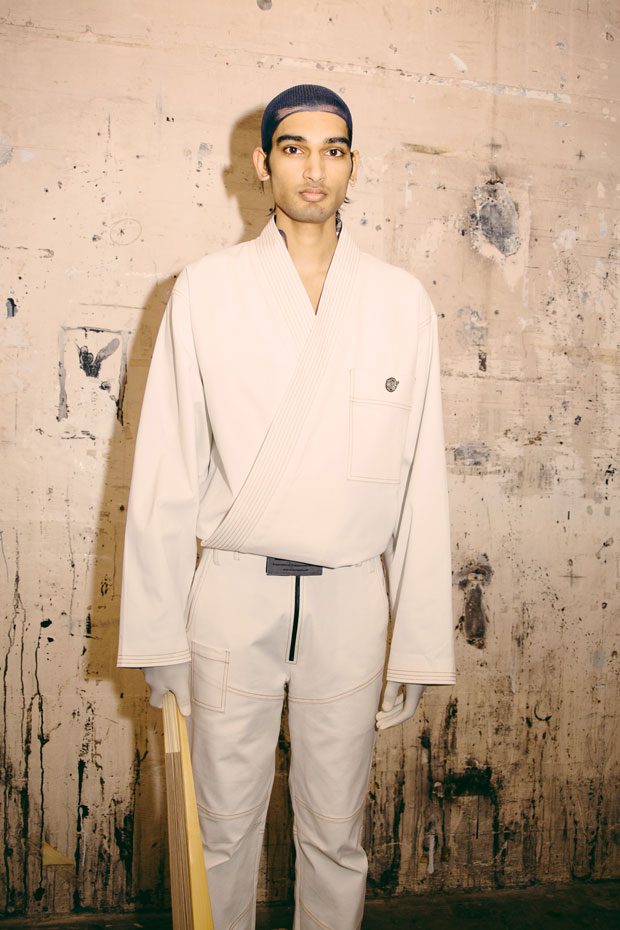 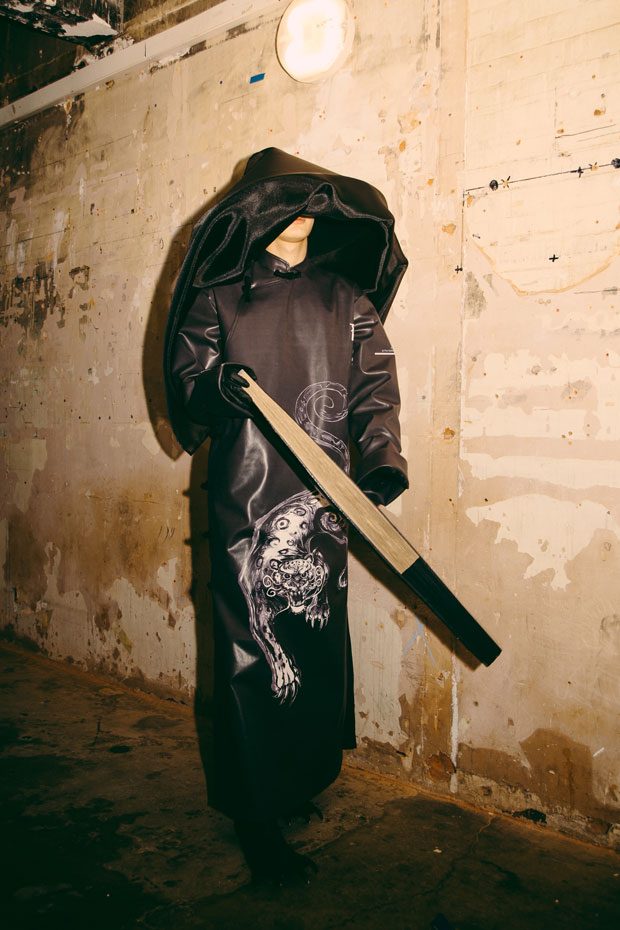 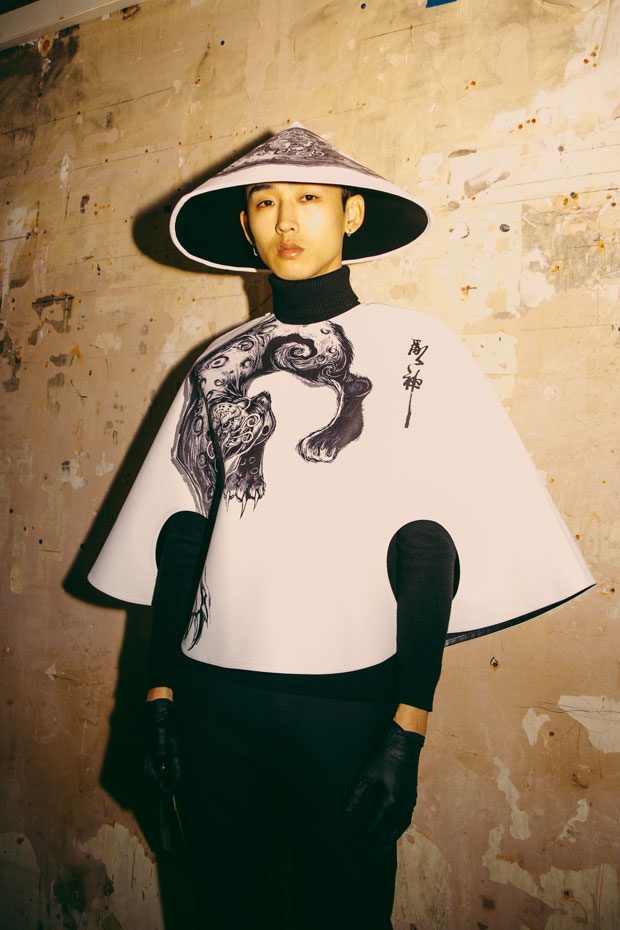 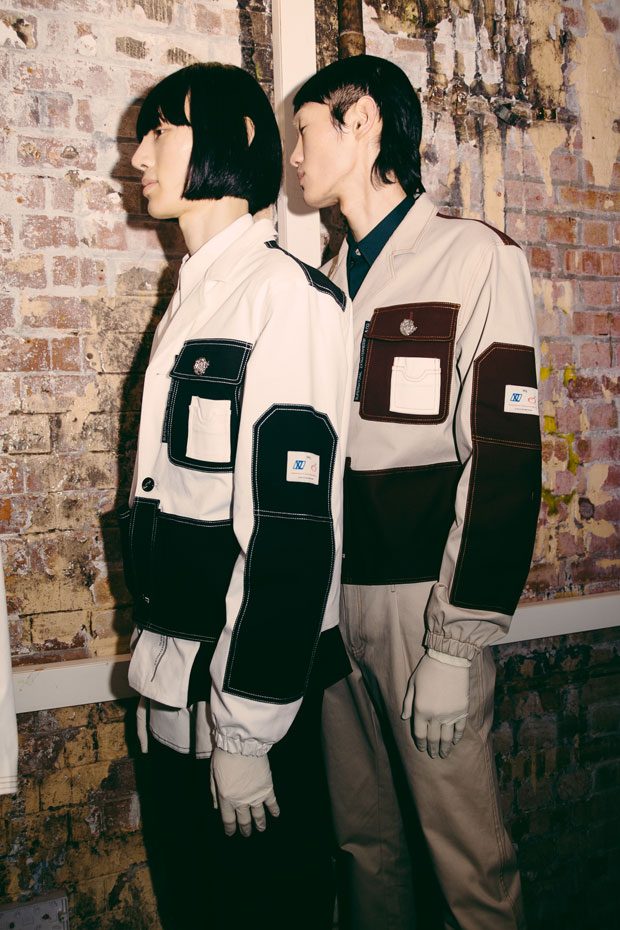 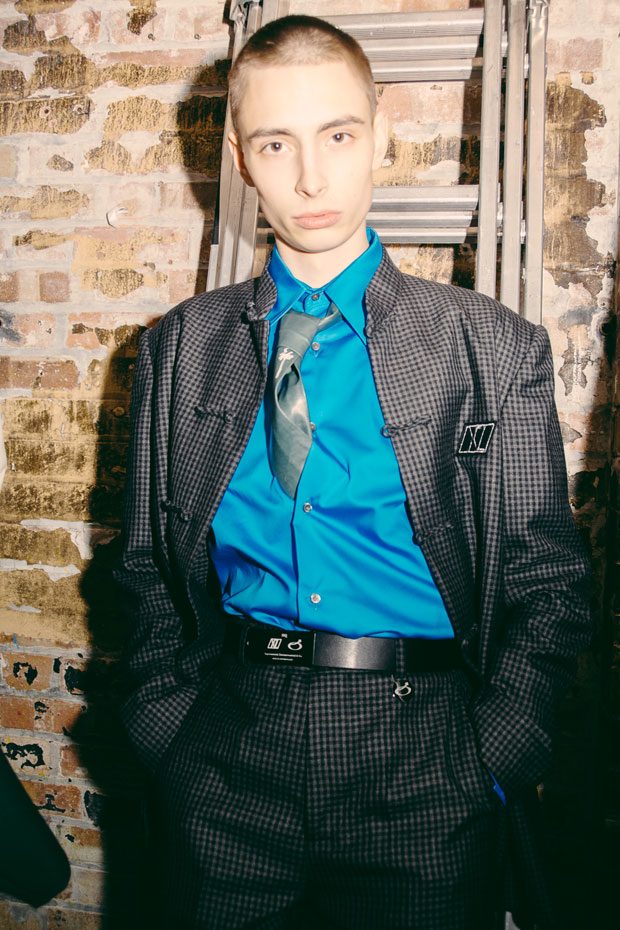 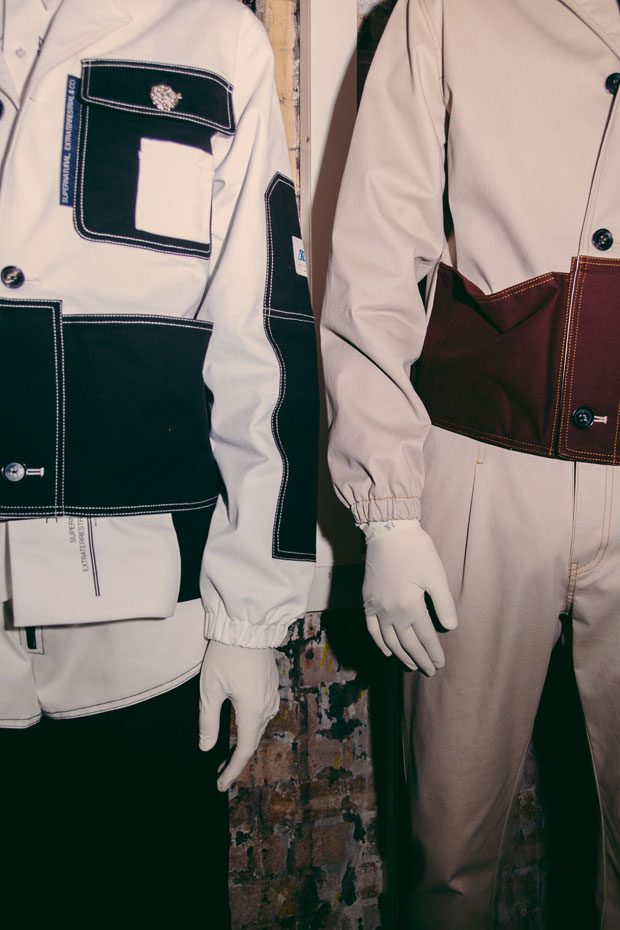 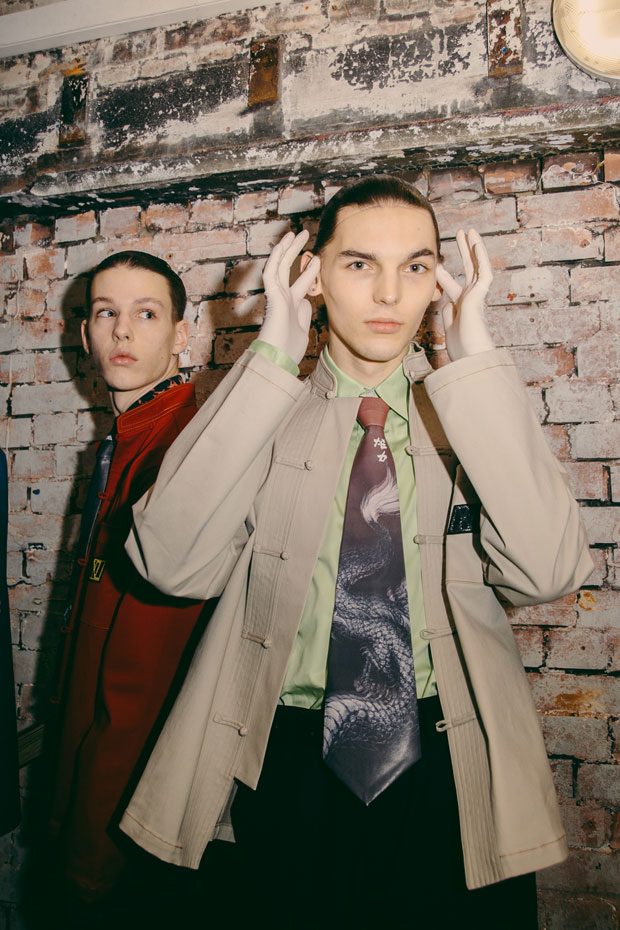 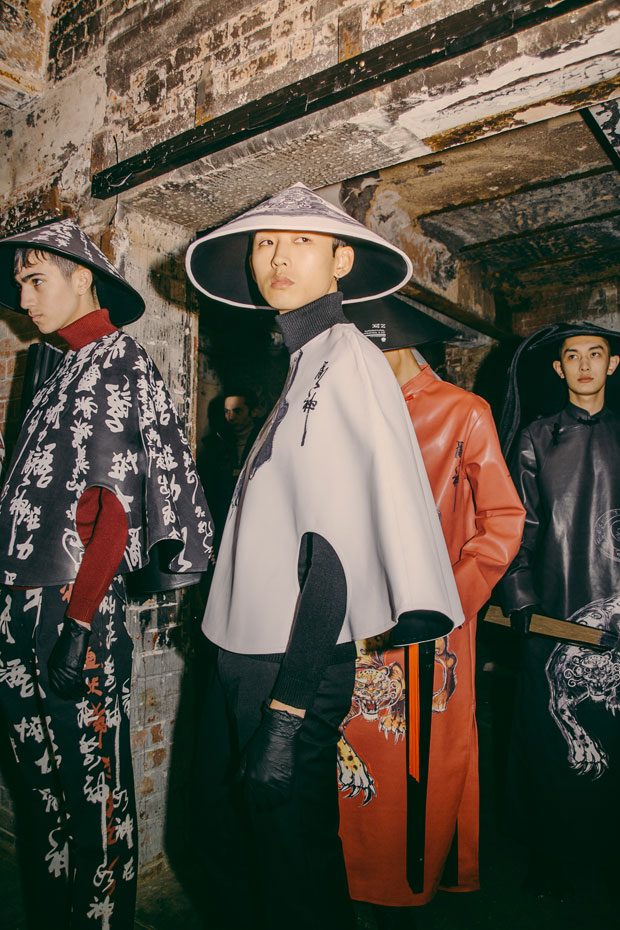 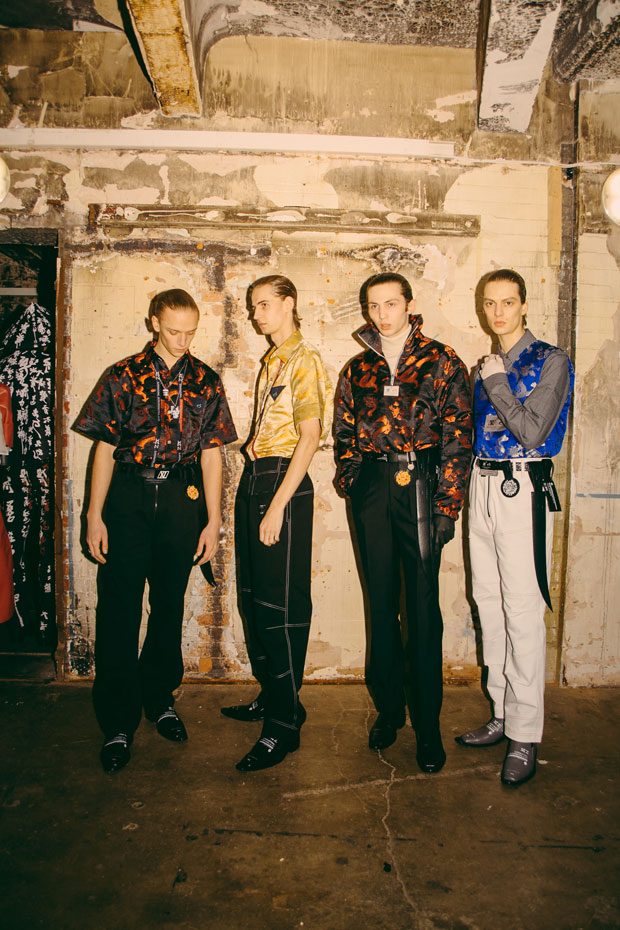 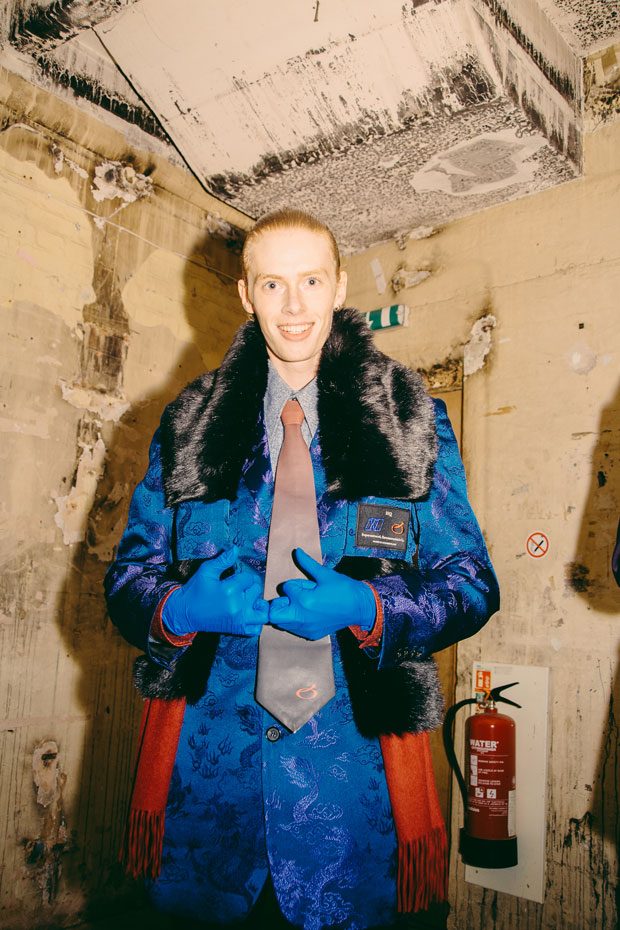 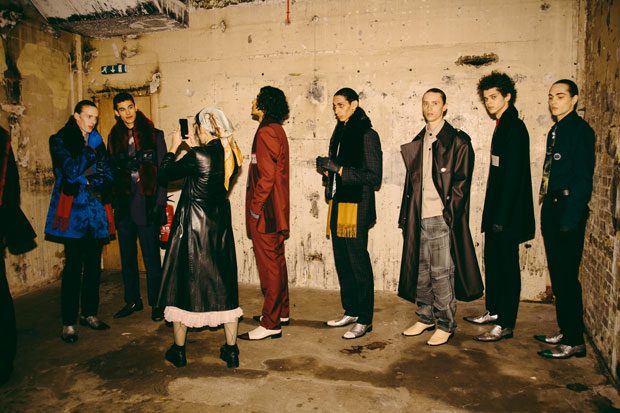 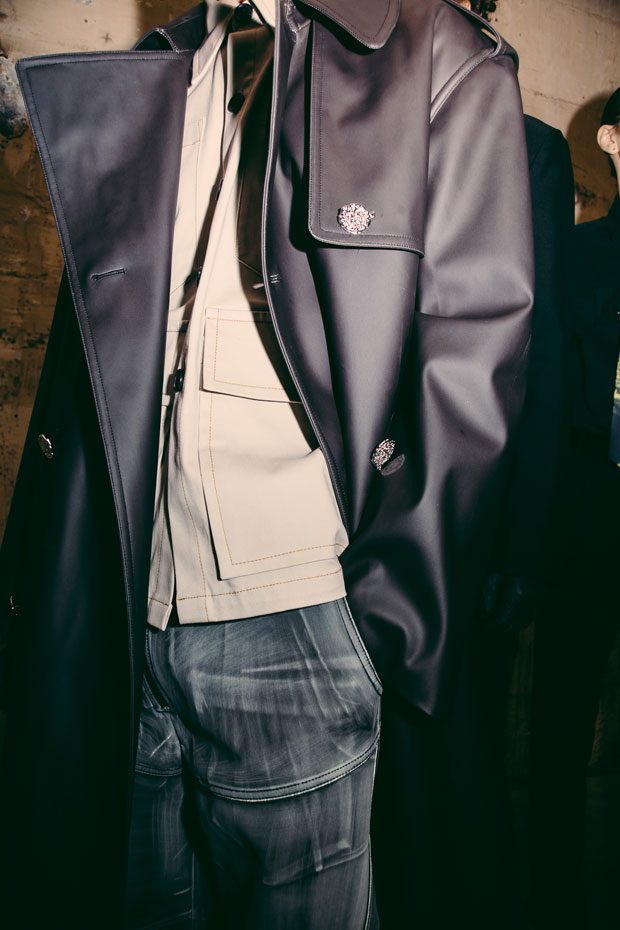 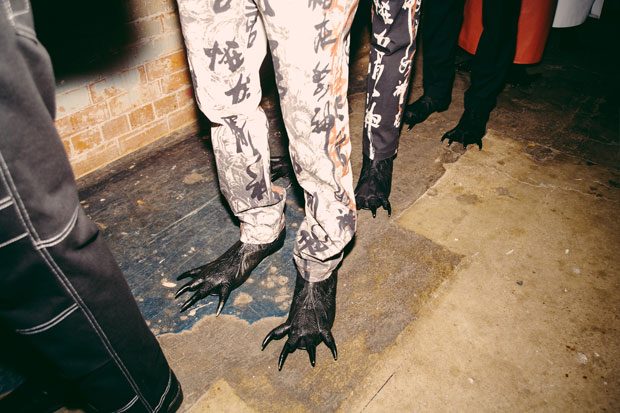 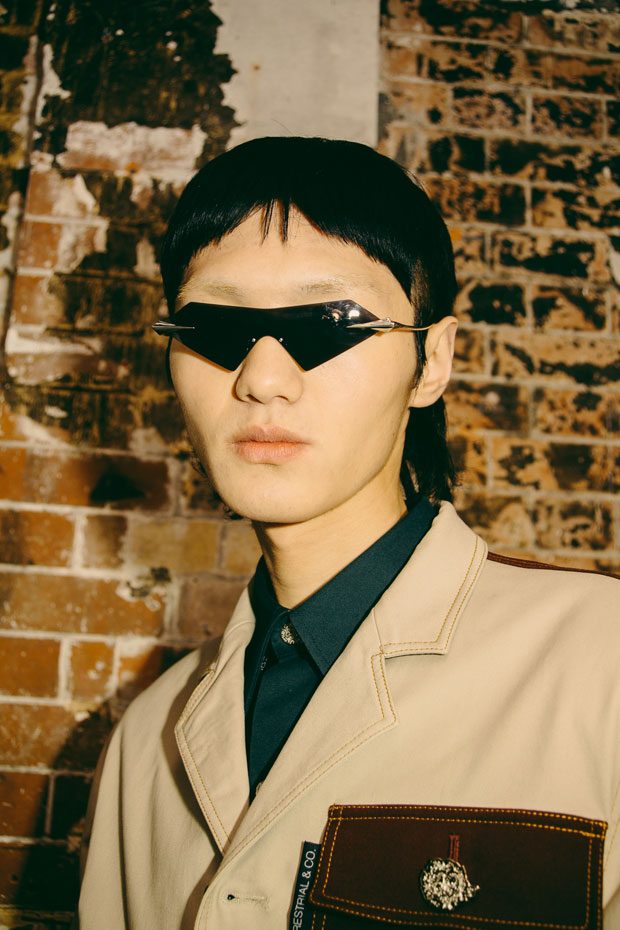 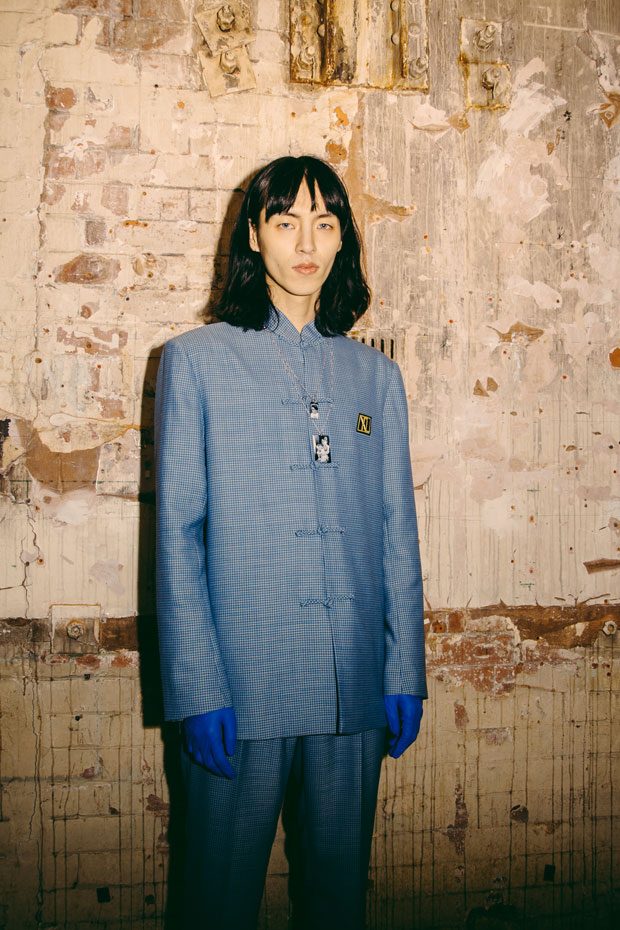 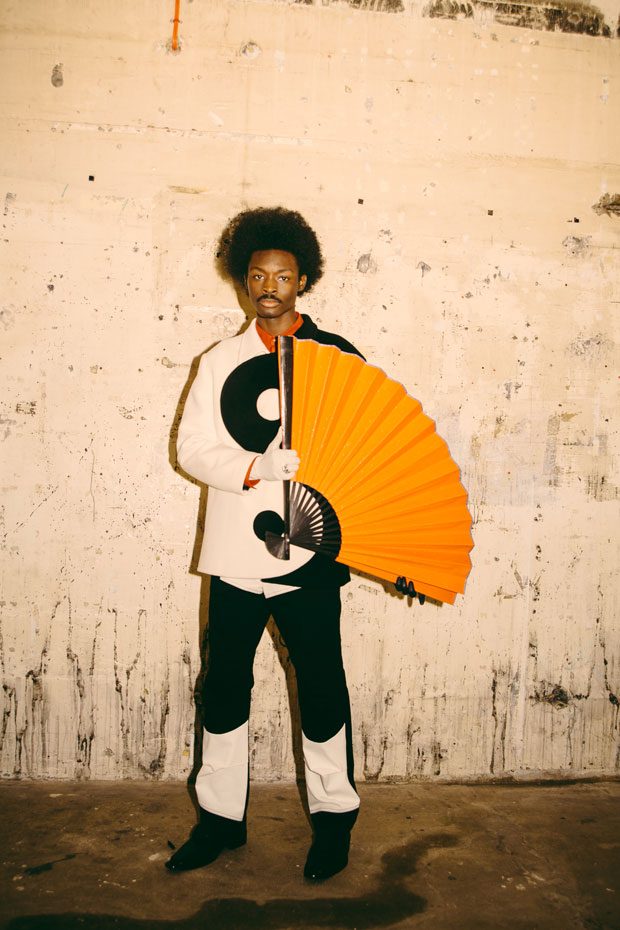 All images captured by © Thang LV for MMSCENE Magazine.