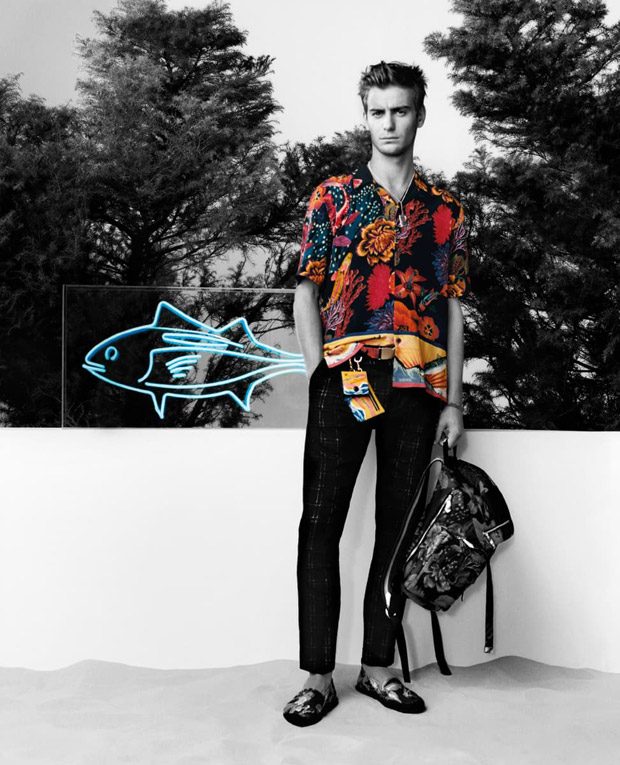 “When colour is used it’s usually to pick out the Ocean print, which is the key motif for the season. The print is Paul’s take on a classic Hawaiian shirt design, which he has fashioned from a vibrant mixture of hand-drawn florals, corals and Japanese koi carp.
For men, the Ocean print is used to give a new twist on a traditional field jacket and on summer shirts with Cuban collars, while elements from the print have been used as solo graphics on knitwear.“ 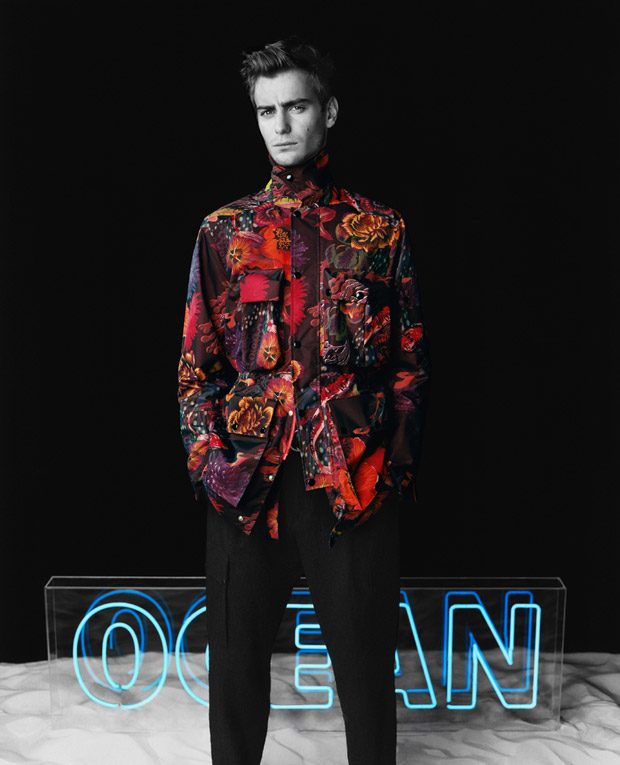 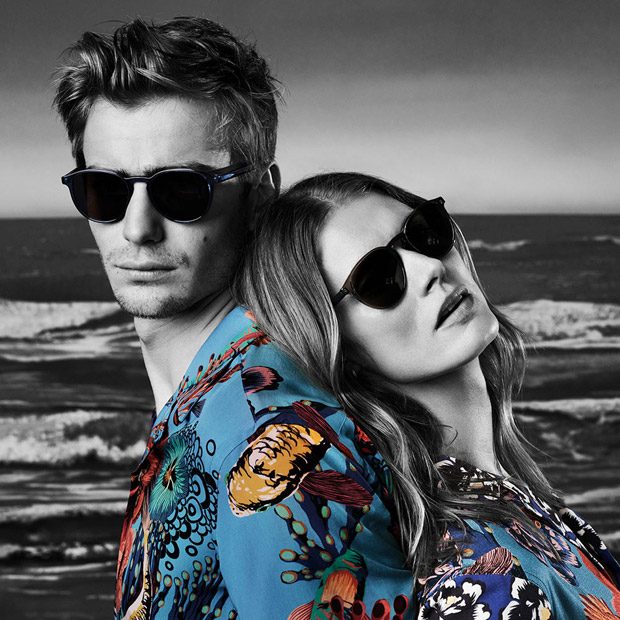 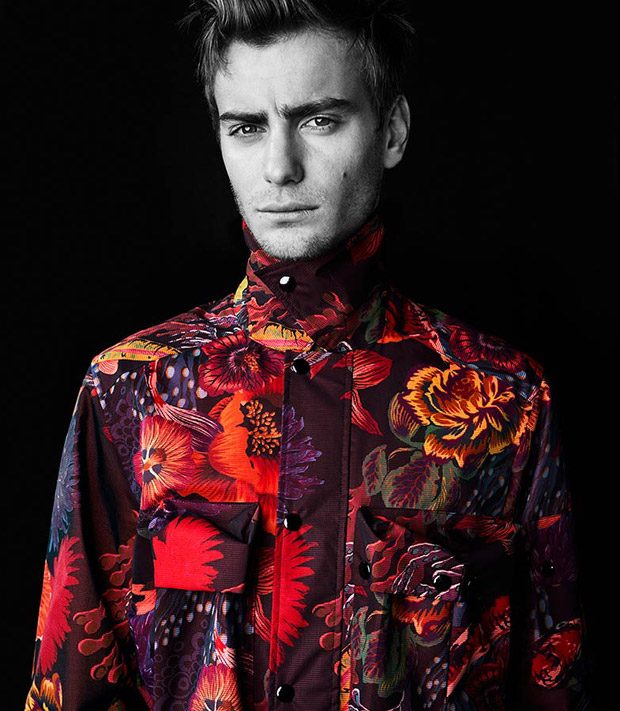