Fifty years ago, the first residents moved into the Barbican Estate, one of the most instantly recognisable residential estates in the country. Designed by architects Chamberlin, Powell and Bon, the Estate was built on a site that had been bombed extensively during the Blitz and officially opened in July 1969. Five decades on, the Estate’s ‘Brutalist’ architecture is Grade II listed and has been placed in a Conservation Area.“ 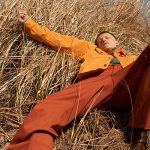 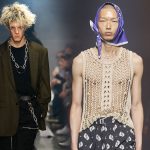