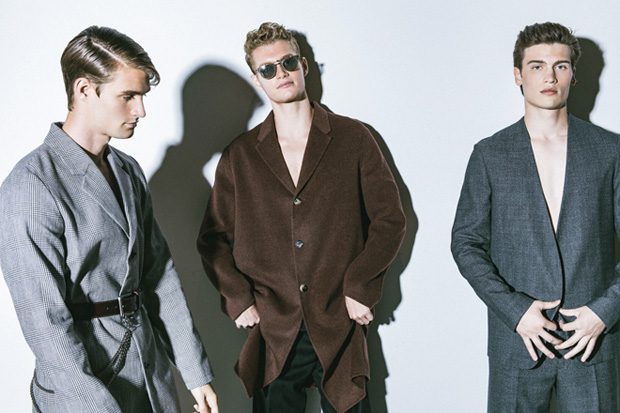 Bachelor parties are notorious for being wild and raucous. However, those who have been to a bachelor party also know them for something else: the cost. In fact, a Priceline survey finds found that 54 percent of those intending to participate in a bachelor party had to miss out because the trip was too expensive.

While this statistic may come as a shock to some, there is more to consider. The same survey finds that about one-third of those who went to a bachelor party in the past five years spent an average of $850 or more. Here are a few tips for cutting the cost of a bachelor party. 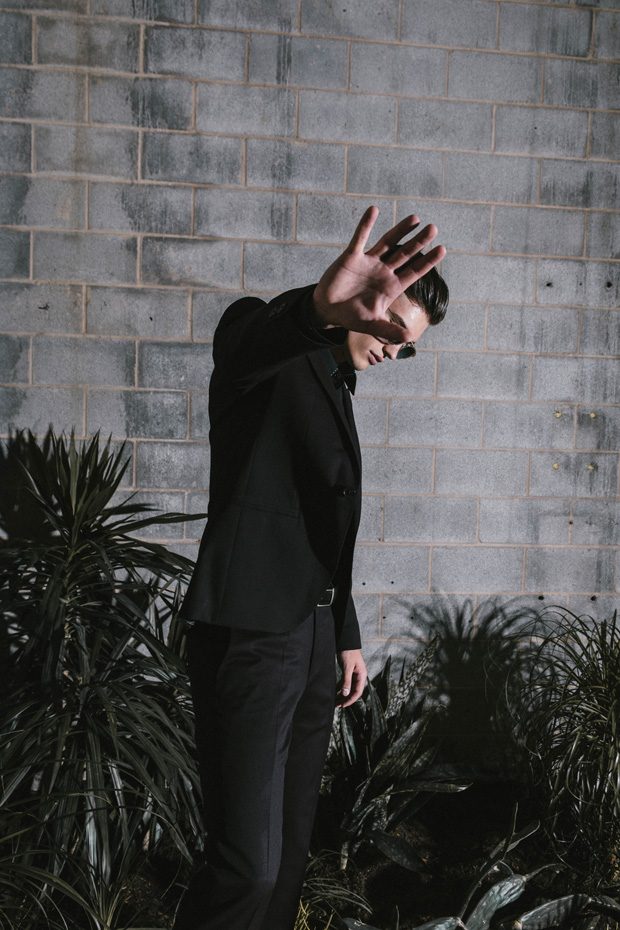 It’s very hard to go over a limit that is set prior to the party. Those who attend bachelor parties get into trouble because there is no financial planning beforehand. Instead, everyone in attendance should agree on a per-person cost and refuse to go above this limit.

One of the best ways to accomplish this is to only bring cash in that amount. Without credit cards, there is no possible way to spend more. Even when a bit intoxicated, people at the bachelor party simply won’t have the ability to spend over their limit. 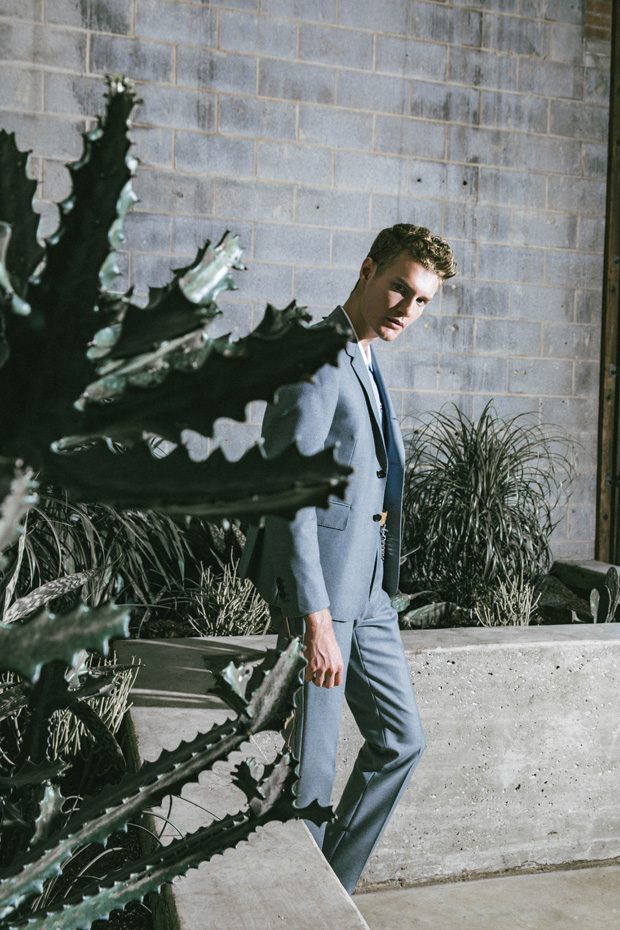 Travel is often considered an integral part of a bachelor party. Places like Las Vegas and Atlantic City are some of the most popular destinations for guys to be before their wedding. However, these are also some of the more expensive places.

Another tip to help cut those bachelor party costs is to travel nearby. Instead of spending boatloads of money on a plane ticket, consider hosting a party at a closer location. Even something in driving distance can help drastically reduce the overall cost of the bachelor party.

Buy Gifts for the Groomsmen

The groomsmen take on major responsibilities to help out their buddy, the groom. For this reason, the groom should take the time to show his appreciation by giving long-lasting gifts to his bros.

Instead of treating the groomsmen throughout the night to expensive drinks and activities, it is more cost-effective to buy unique groomsmen gifts. These presents are more meaningful and will end up costing less money. Furthermore, the groomsmen will remember a personalized gift from a friend more than they’ll remember an exorbitant number of shots in one night. 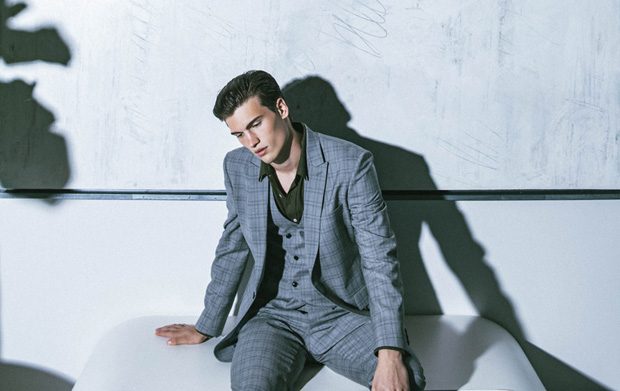 One of the main reasons that bachelor parties are so expensive on average is the cliché idea of what this party has to be. Somehow, people became stuck with the notion that bachelor parties must include an expensive night out, with lots of drinks and a crazy atmosphere. Instead of following this tradition, consider heading outdoors for a bachelor party. Although this isn’t a typical setting, there is no better place to feel free and bond with a group of friends. This will also help to cut the cost in an exceptional way. 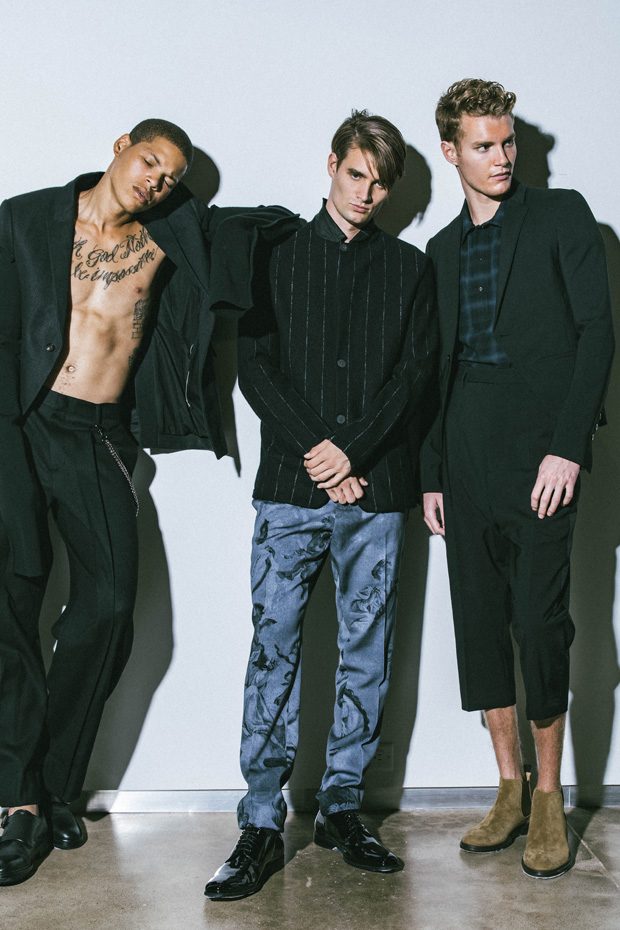 Bachelor parties aren’t only expensive, but they’re also getting more expensive throughout the years. The location and activities are the two primary culprits for the high costs that most bachelor parties seem to incur. This is unfortunate as many people can’t attend because of the cost.

Fortunately, there are some truly manageable ways to reduce the overall cost of a bachelor party. By stepping out of the traditional mind frame associated with a bachelor party, people can begin making small changes that will have huge cost cuts. Making these changes can actually make the party more fun and enjoyable.