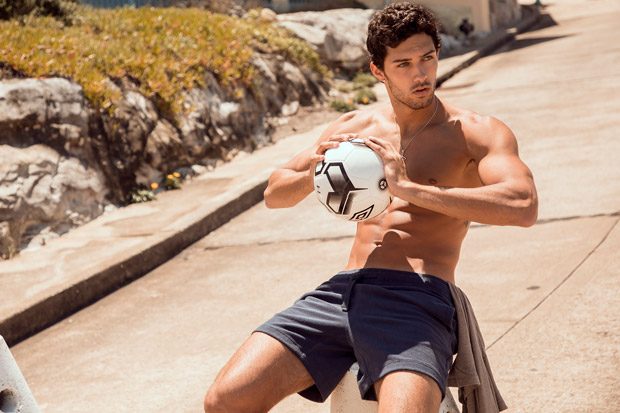 It’s common knowledge regular exercise will keep you in shape and lower the risk of health problems such as diabetes or heart disease. However the reason how and why does running or riding a bicycle result in good health was never really formulated.

The latest research shows the answer lies within, at least partially, in our DNA. New studies show that working out modifies the shape and function of our genes, therefore this is an important step towards healthier life and better form.

HOW EXERCISE TRIGGERS OUR GENES

Human genome is incredibly complex and dynamic, depending on the signal it receives our body continuously activates and deactivates our genes. While active, genes create proteins which produce certain physiological reactions in our body. If there’s anything you should invest in that is a regular medical check up, in case you have not visited a physician in a period longer than one year make sure to make an appointment as soon as possible. Easy to understand with financial worries we are not all able to afford a check up right away, but caring for our health is of utmost importance. 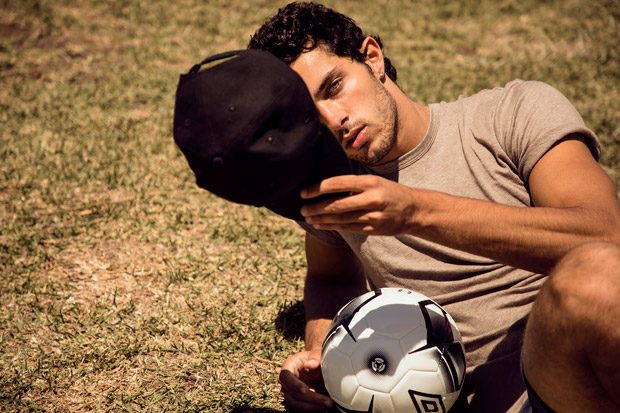 Scientist are aware certain genes, as a reaction to our exercise, become dormant, while other genes are triggered by our activity. However, to this day the mechanism which triggers our genes is unknown.  This is when epigenetics comes into play – defined as the mechanism changing the activity of our genes without actually transforming our DNA. The epigenetic actions are developing on the surface of our genes, particularly via a process named methylation. During  methylation, groups of molecules named methyl-groups, become attached to the surface of our genes, making it more or less able to react to the biochemical signals received from our organism.

Today scientists are aware the level of methylation of certain genes changes according to our lifestyle. The way we eat, the type of food we consume, the toxins we are exposed to, and even sleep patterns can significantly influence this process. All of these factors are affecting also the creation of the protein’s powering certain genes. Depending on the gene included in this process, we will experience benefits for our health but also anomalies caused by our inactivity and unhealthy lifestyle.

Numerous researches showed even one exercising session shows immediate results in methylation of our genes in our muscle tissue. However, it was not clear how regular physical activity reflects on the process, and if so what is the actual reason for this reflection. 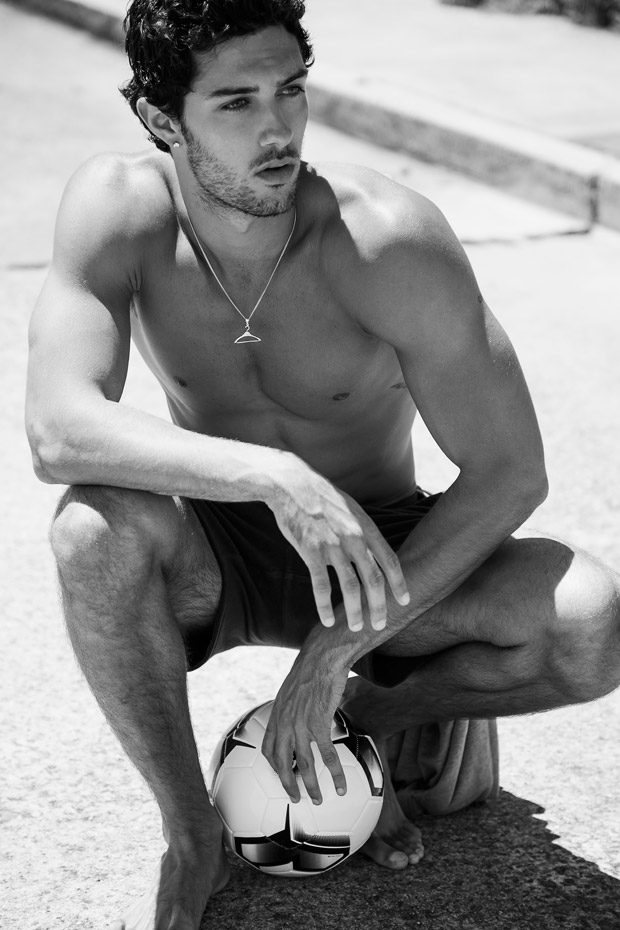 Little over a year ago a study was published in the renowned magazine Epigenetics, taking in results from a lab research at the world renowned Karolinska Institutet medical university in Stockholm. The research included 24 volunteers of both genders, who were part of detailed medical analysis prior to the experiment. In the following days the test subjects were put under various activity tests, which also included a biopsy of their muscle tissue. During the experiment they were asked to exercise only half of their body, for a period of 3 months. Meaning they would literally exercise only one leg, while the other leg would remain inactive during their workout. Of course it came as no shock, that the leg the test subjects worked on became much stronger.

RELATED: How Has The Ideal Male Body Changed Over The Past Century

THE POSITIVE EFFECT OF A WORKOUT

Simply said these genes affect the health of our muscles as well as our whole body. The scientists at the Karolinska Institutet concluded none of these positive changes were visible in the inactive leg. Thanks to this research medical science is more familiar with positive factors of a healthy regular exercise. 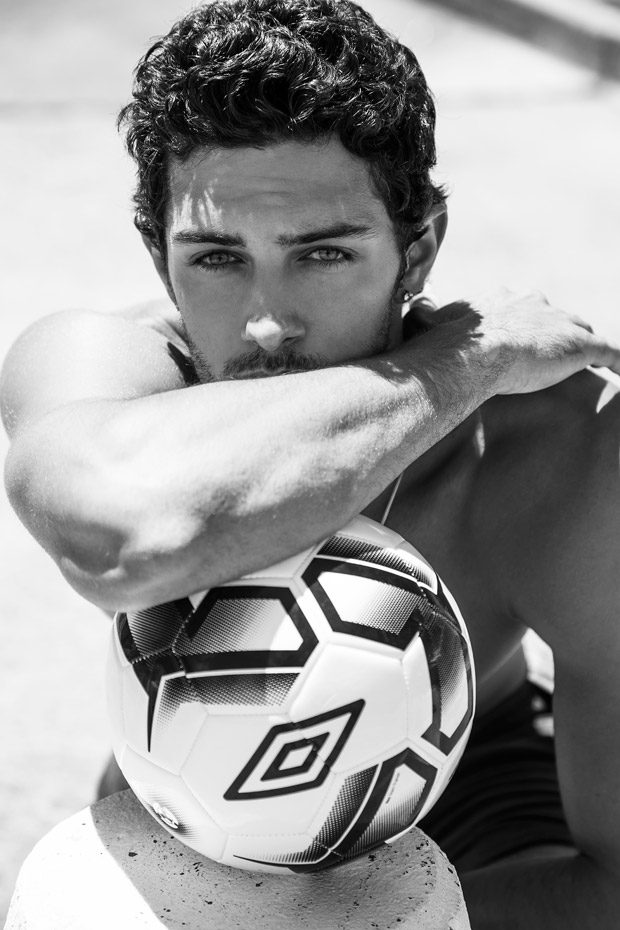 However, there’s still a lot of unknown factors, there’s still no clear answers how long do these effects last after a person stops exercising. Or how various training of various intensity will effect the genetic expression. Still we have a clear message – with regular training such as cycling or running, the most affordable way of exercising, we can create positive changes within our bodies resulting in a healthy and functional muscle tissue and overall a better quality of life.