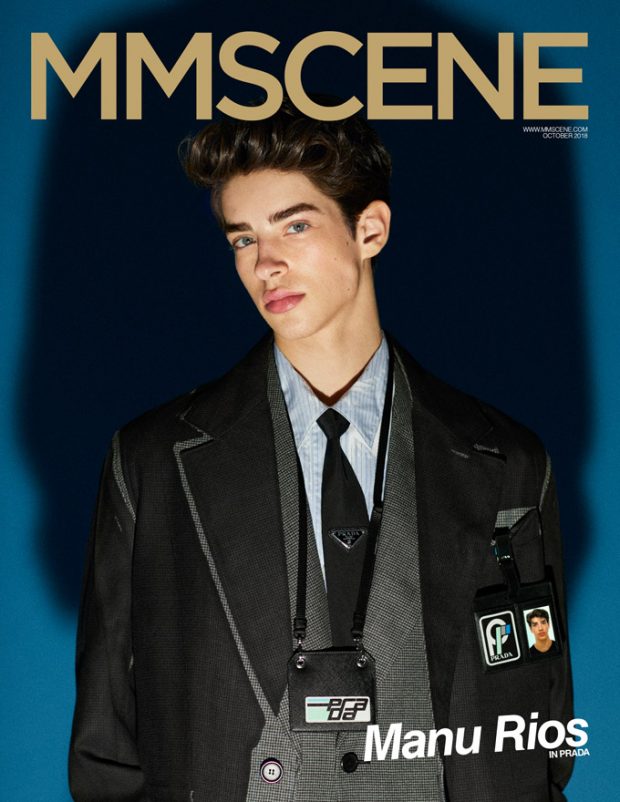 Manu is represented by Next Models in Milan. Don’t miss the new issue out October 1st featuring an exclusive interview with Manu, plus much more from the modeling world. Pre-order HERE the October 2018 issue starring Manu. With every pre-roder you are to receive a complimentary digital copy of our September 2018 issue starring Elliot Meeten and RJ King among other. 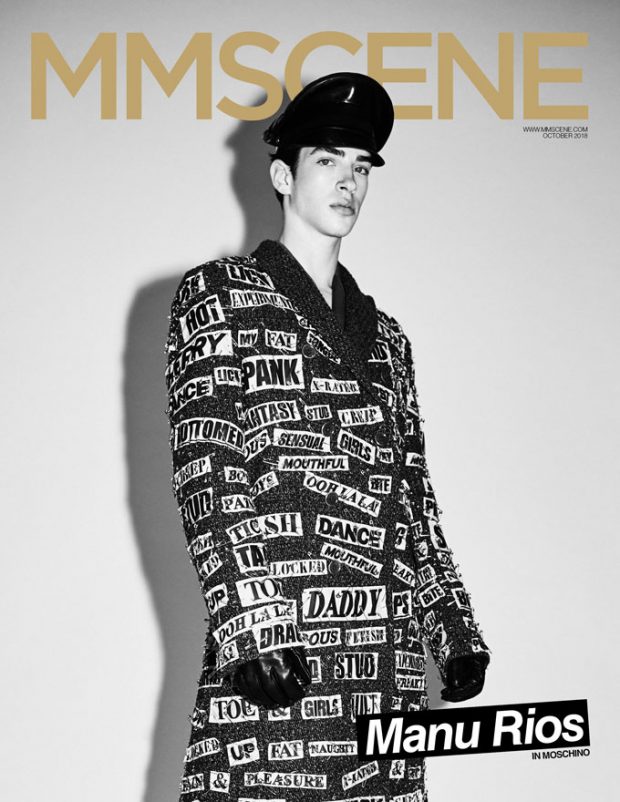 Manu in MOSCHINO for MMSCENE VOL I