In charge of the short film starring Anders was London based Director Ruby Brown while the styling for the session is work of Christopher Maul, Anders was photographed by Balint Barna. 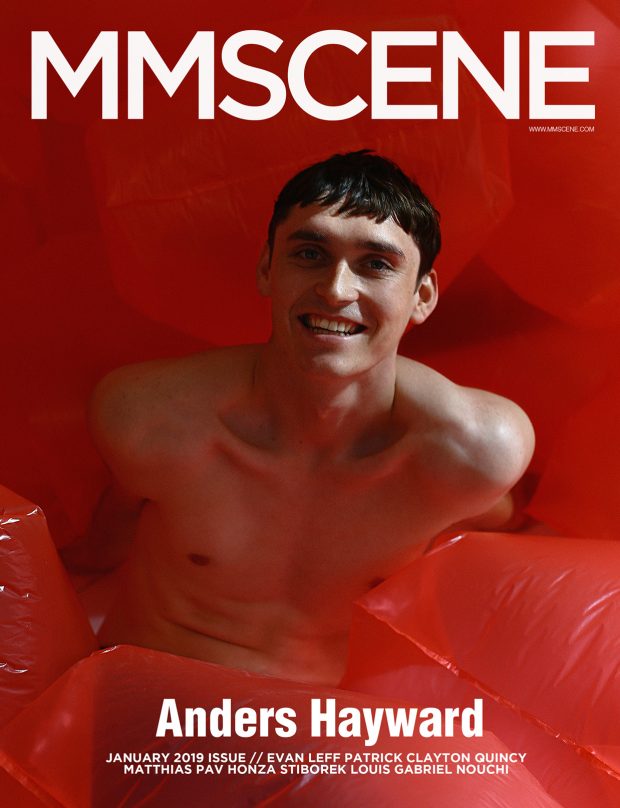 MMSCENE 28, January 2019 issue is out now in print & digital and it features a full interview with Anders as well as a striking fashion editorial – available in our store.