The son of Princess Caroline of Monaco and grandson of American actress Grace Kelly, Pierre Casiraghi has been named an ambassador for Dior menswear. Pierre joins his wife, Italian model and journalist Beatrice Borromeo, who was named a Dior ambassador in February. The couple also attended a Dior Cruise 2022 show in Athens together this June.

The Monegasque businessman embodies a new facet of the Dior tailoring legacy constantly reinvented by Kim Jones, synonymous with timeless modernity.
– the house said in a press release.

The 34-year-old businessman and sailor Casiraghi is eighth in the line of succession to the Monegasque throne. He is the majority shareholder of the Monaco-based construction company Engeco, and is on the Management Committee of the Yacht Club de Monaco. 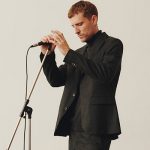 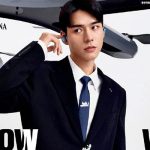