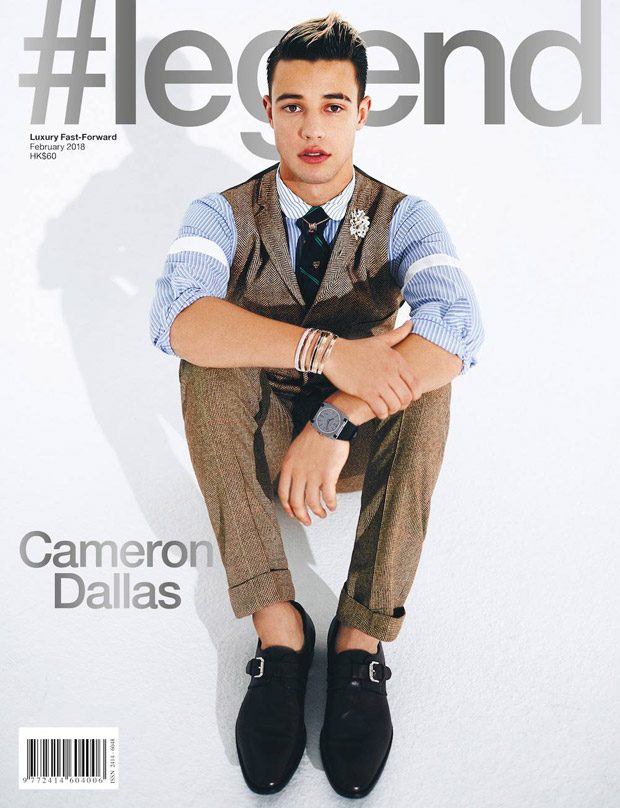 Social media star Cameron Dallas takes the cover story of #Legend Magazine‘s February 2018 edition captured by fashion photographer Mike Rosenthal. In charge of creative direction and styling was Paris Libby, with grooming from Patricia Morales. For the story Cameron is wearing selected looks from brands such as Ralph Lauren, Tom Ford, Balmain, Prada, Dolce & Gabbana, and Dior Homme among other.

“I mean, I’m still the same person, that’s the thing. But if I wasn’t doing social media, I’d probably still be an entrepreneur and I’d probably still be hustling. Before I got into branding, and putting the marketing skills I have behind myself, I was thinking about working with parody accounts – they’re very, very powerful.” – Cameron for #legend on who he would be without the cameras. 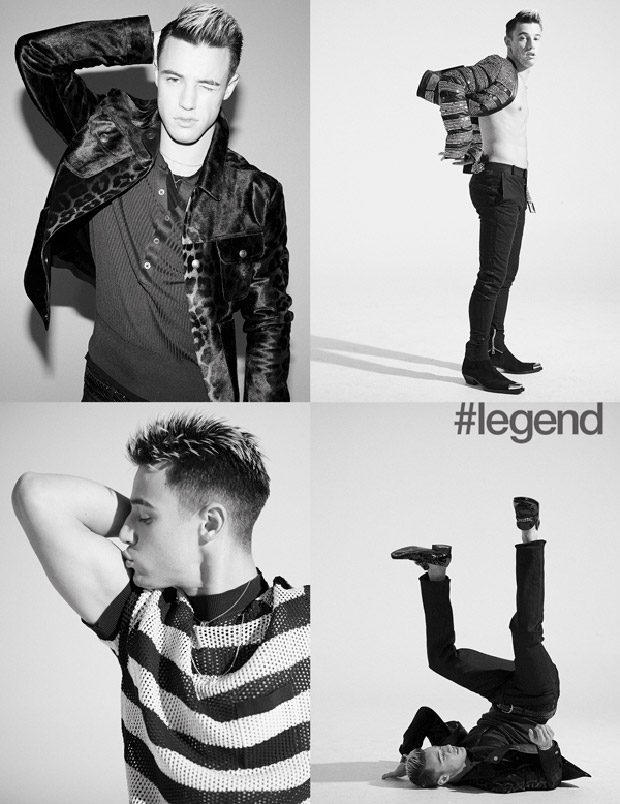 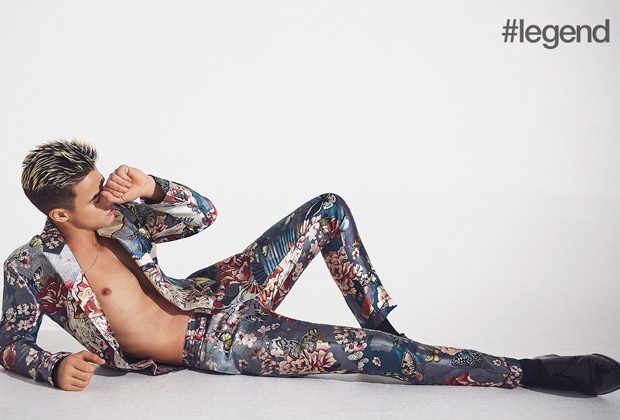 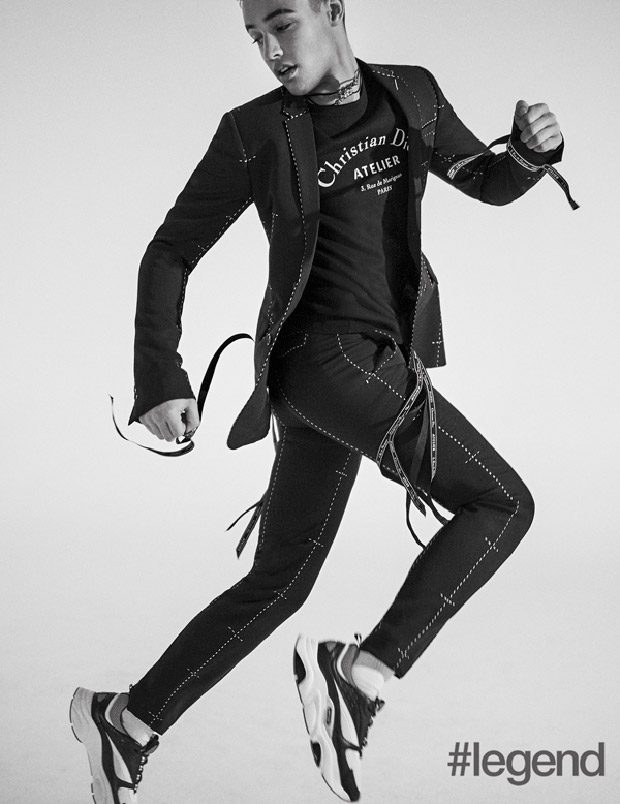 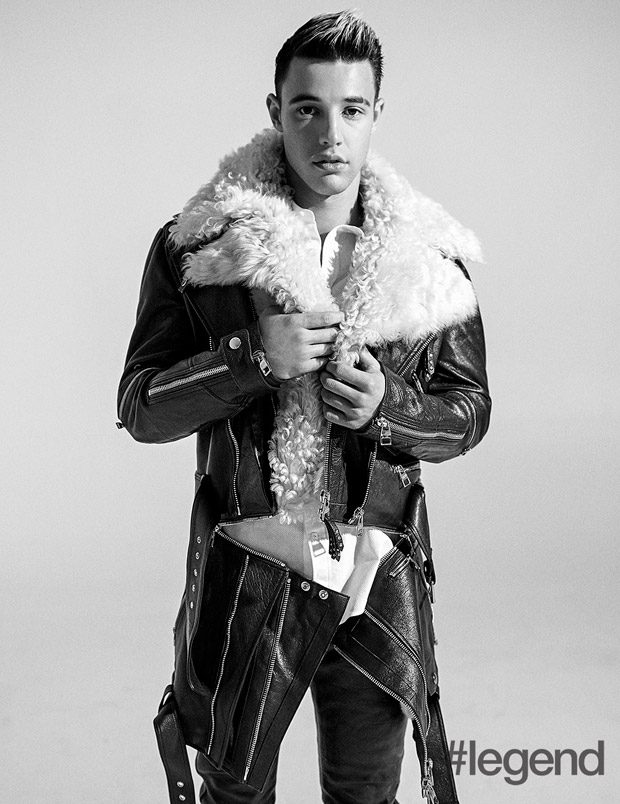 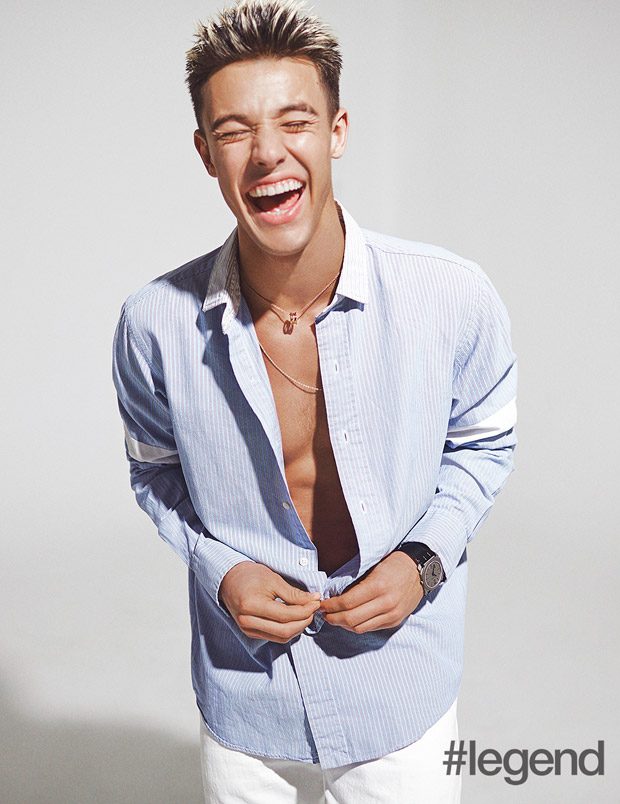 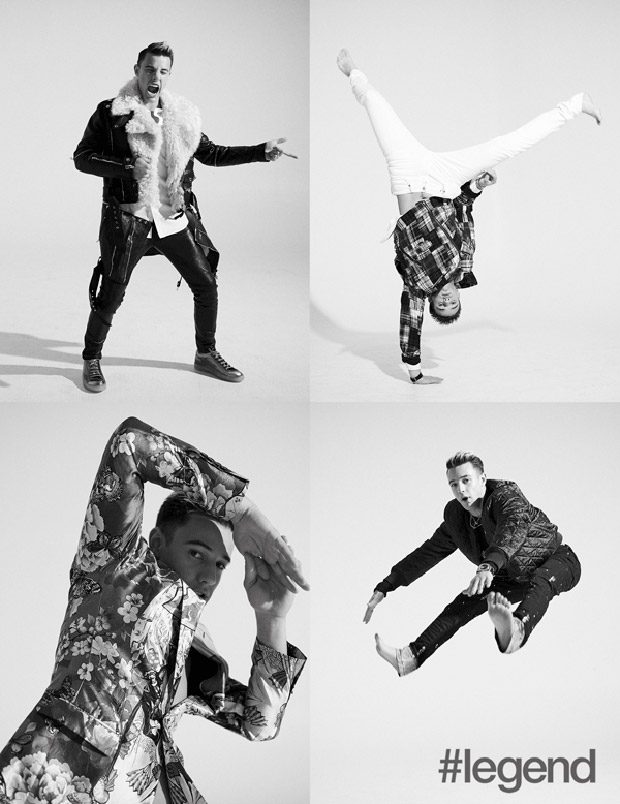 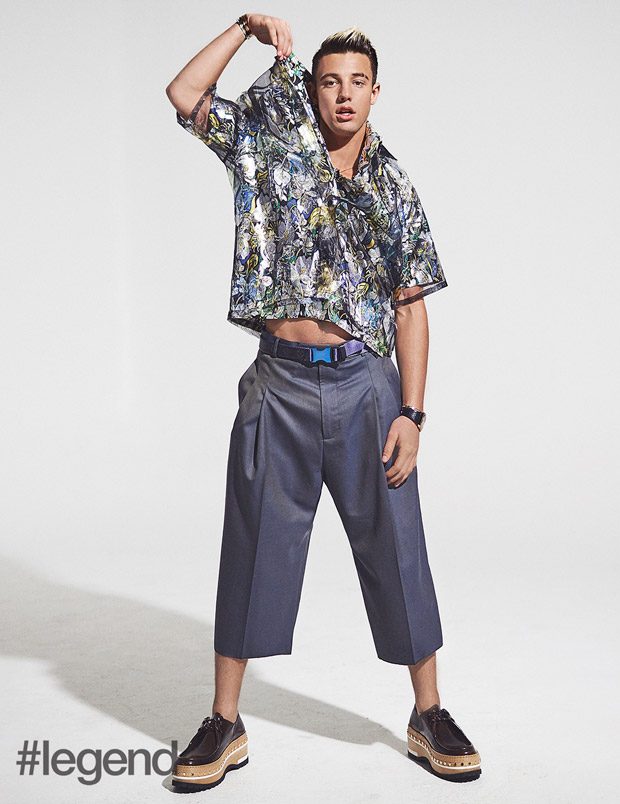 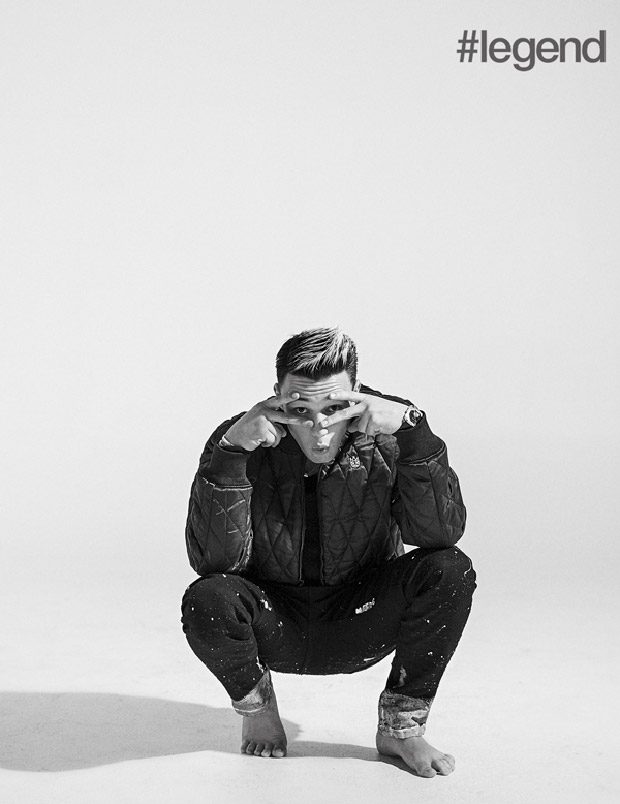 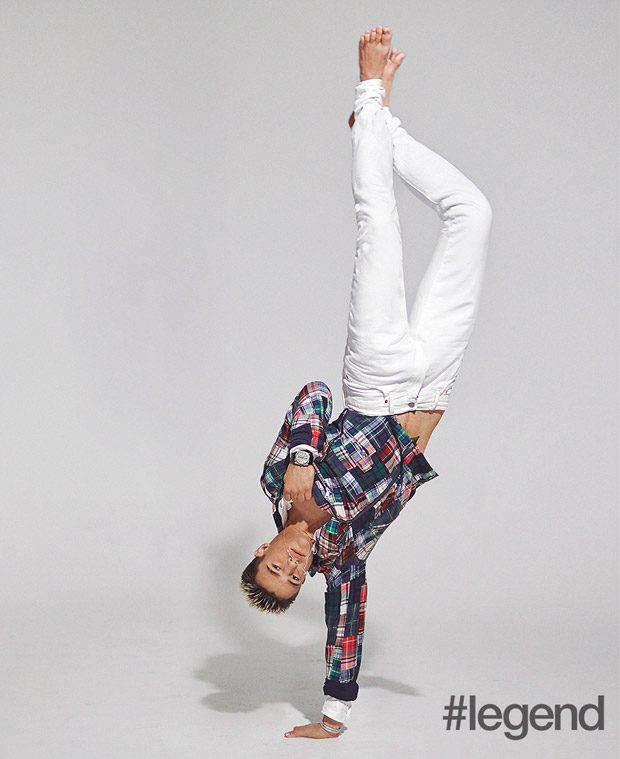 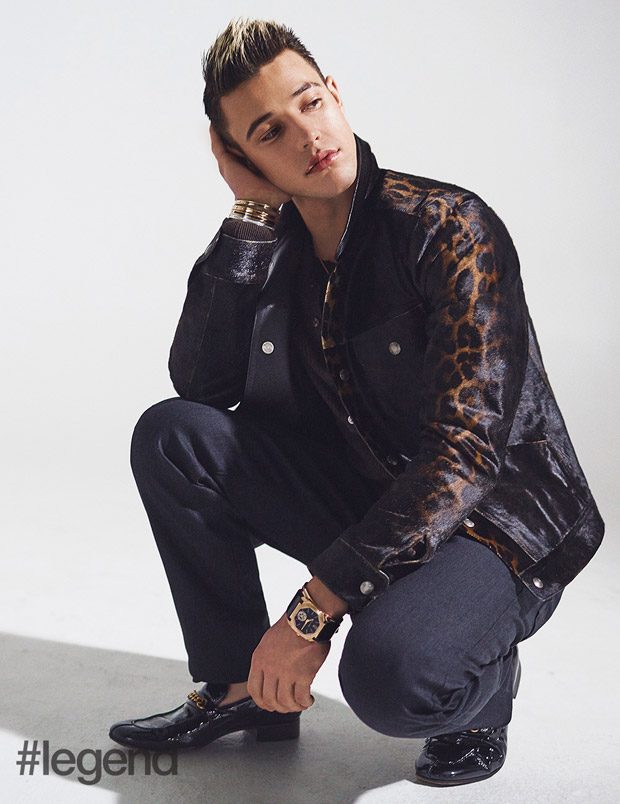 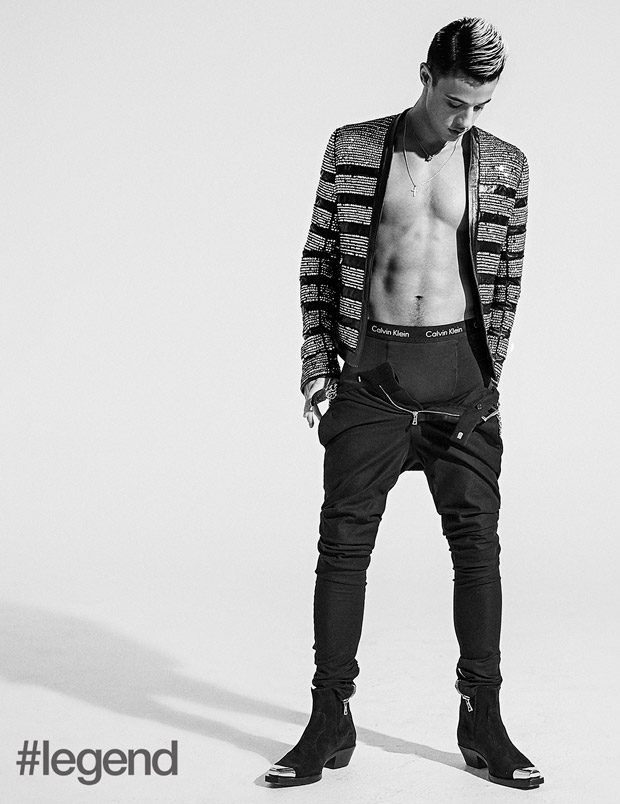