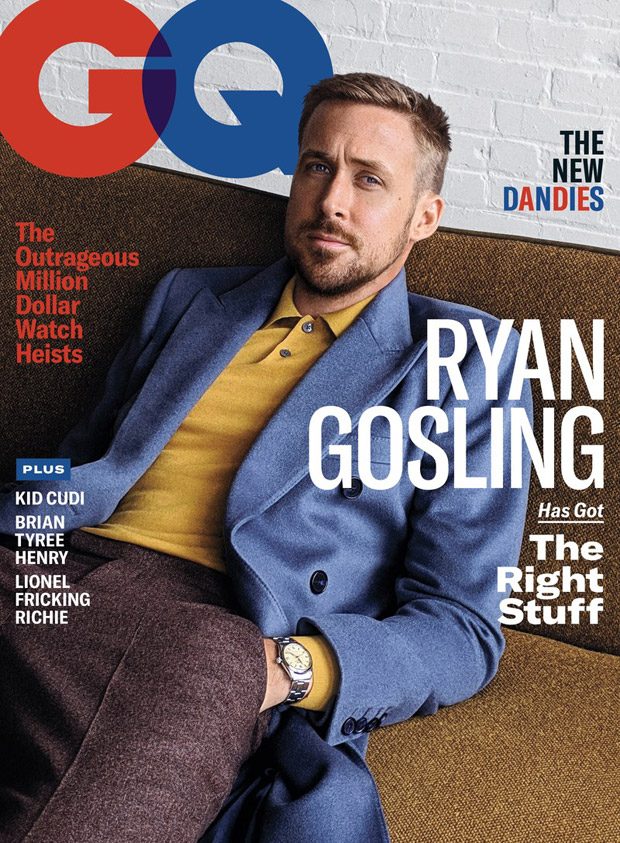 “We were so interested in the duality of their lives, how these astronauts were using their ﬂashlight of scientiﬁc knowledge to explore the vast mysteries of space, and at the same time, they would have to come home and mow the lawn and take out the trash. We had this term for ourselves: ‘the moon and the kitchen sink.’ And I think that was something we really tried to understand, what those extremes might have been like—and to honor that.” – Gosling for GQ US, on First Man. 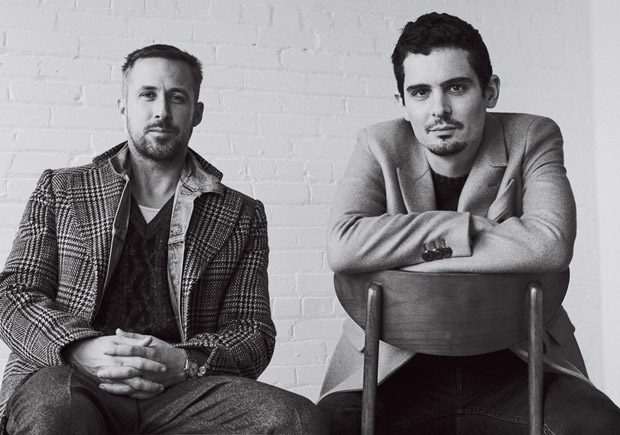 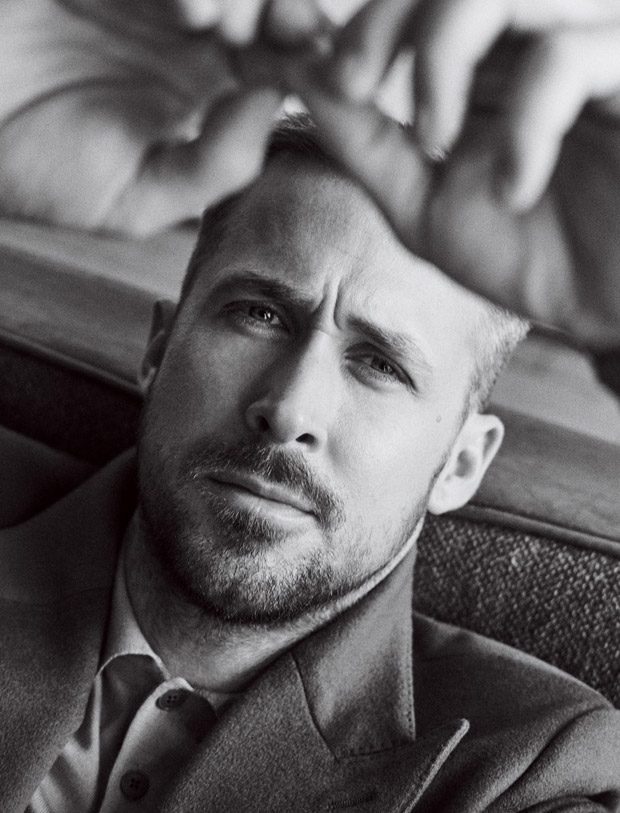 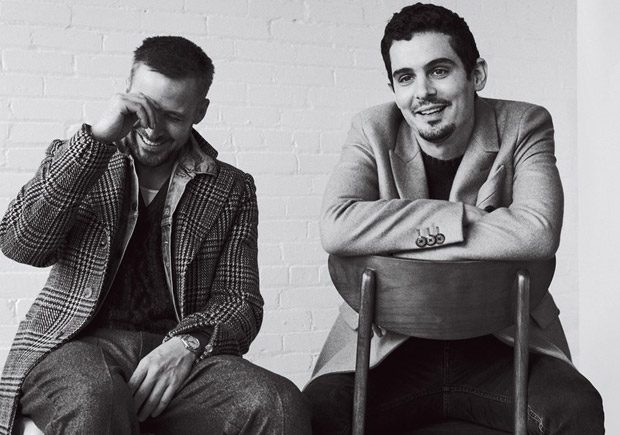 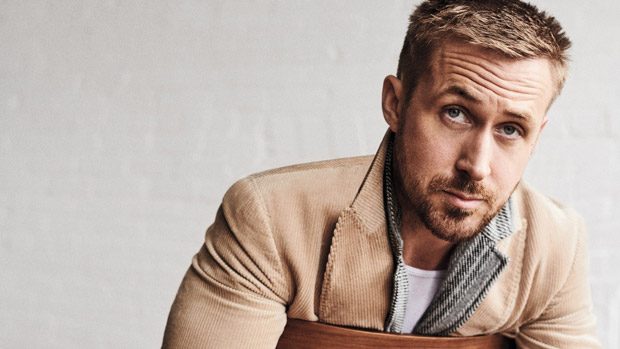 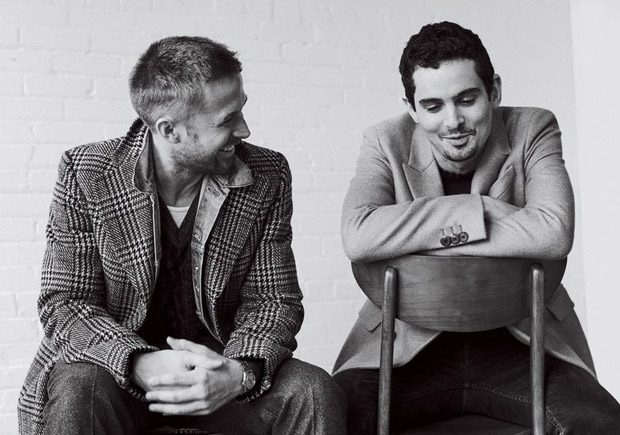 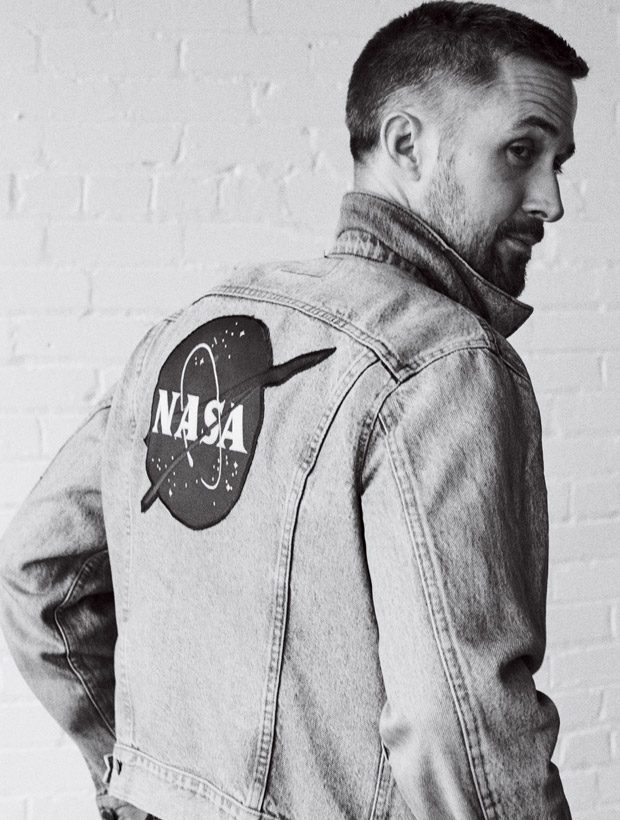 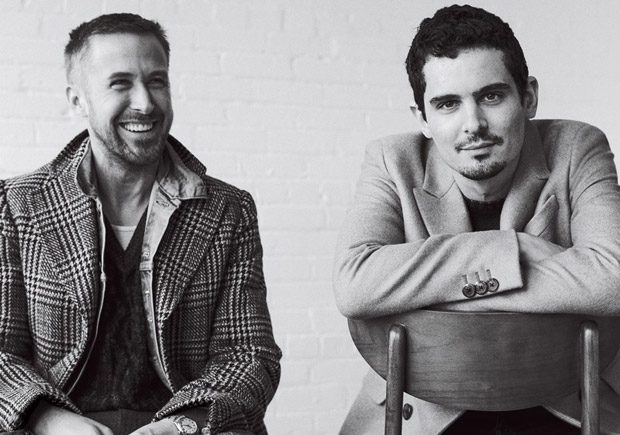 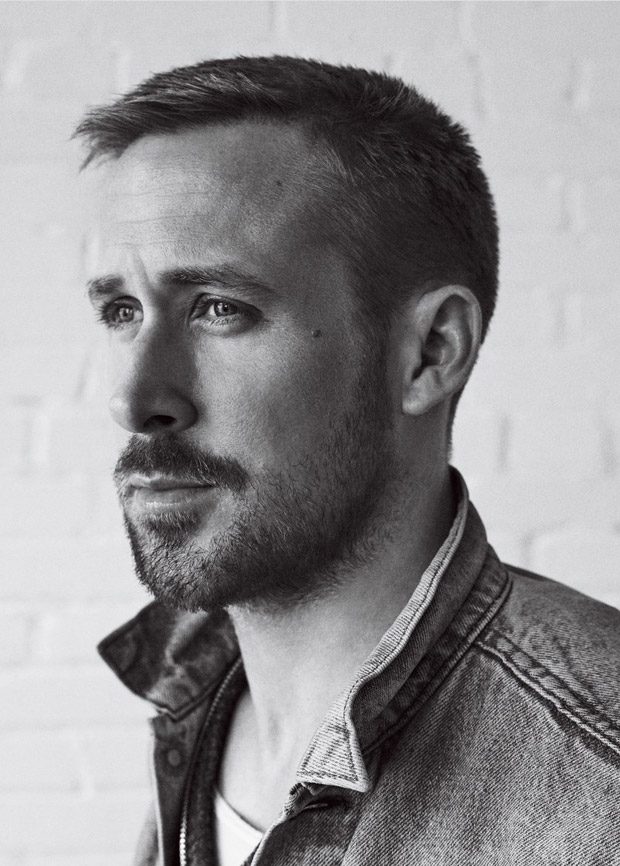