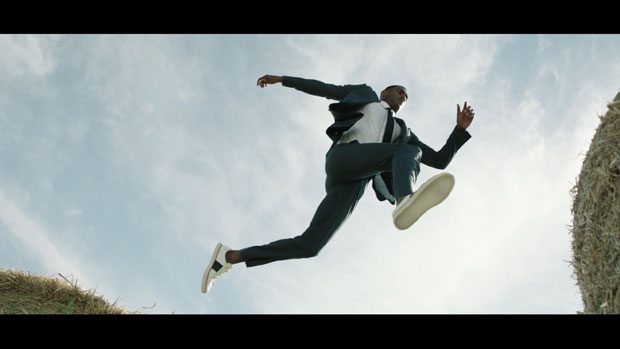 The Race” follows two contemporary commuters dressed in Impeccabile 2.0 suits as they dash through mountains, forests, fields and city streets. Dirt paths, rivers, chicken coops and skyscrapers pose no challenge as the contest is revealed to revolve around spotlessness as opposed to speed and as the true protagonist is revealed to be Impeccabile 2.0, a revolutionary new fabric that can be found in suits, blazers, pants and outerwear in the Spring Summer 2018 collection.

Impeccabile 2.0 is part of the Impeccabile line of fabrics, which was first launched in 2016 and wholly embodies the founding principles of Canali and in particular, our dedication to research and constant pursuit of innovative and high performance fabrics. Soft and responsive, Impeccabile 2.0 is made from an ultra-fine wool whose fibers measure a mere 17.5 microns and are twisted twice as many times as traditional threads, creating an unprecedented level of elasticity that is also completely natural. The fineness of the weave creates micro-spaces that render the material exceptionally lightweight and breathable. Lastly, a special finishing makes the textile resistant to water and stains while any eventual creases are evened out by the wearer’s natural body warmth. – from Canali 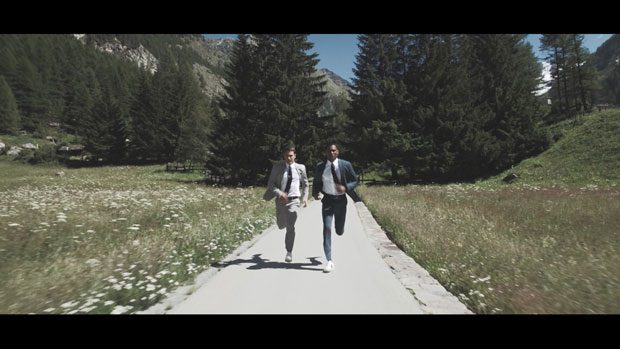 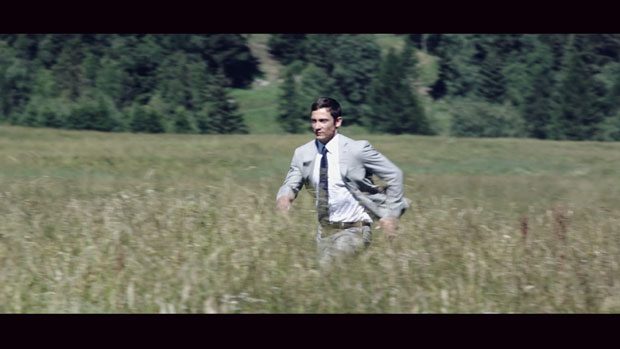 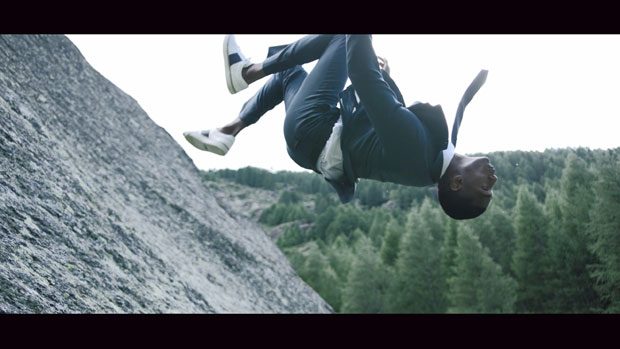