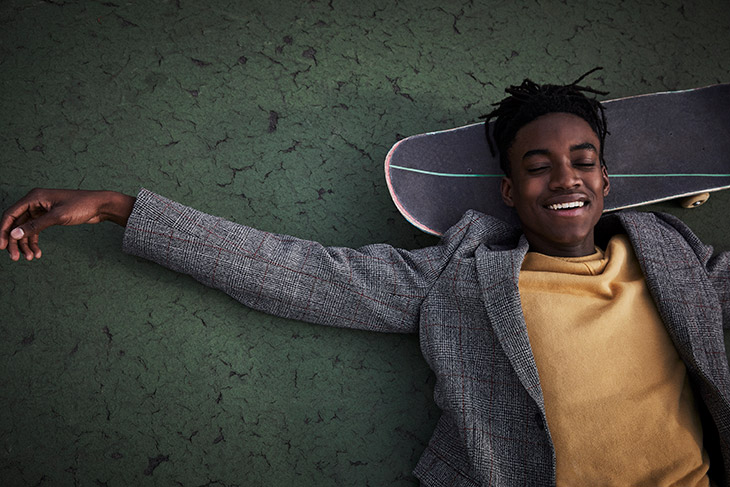 Skater style or skatecore is an aesthetic centered around skater culture created in the 1940s, that has evolved and reached it’s peak in the ’90s. This new Olympic sport went from a hobby to a worldwide influence on fashion, style and popular culture. Repeatedly telling the stories of reinvention and smashing norms, today, skateboarding is mainstream and global.

The pervasively casual lifestyle that surrounds skateboard culture, has become popular all around the world, shaping the global fashion scene now more than ever.

From Margins to The Olympics

Skating as we know it today evolved in the 70s and 80s, thanks to the innovators Mark Gonzales, Rodney Mullen, and Tony Alva, who were experimenting with new ways of using skateboards. In a world  dominated by sports with strict rules and regulations, skateboarding offers a sense of freedom where improvisation is crucial, not punished.

As the ultimate validation, this year’s Olympics had included new events: men’s and women’s street and park skateboarding for the first time in the history of games. The former took place on a course of stairs, handrails, curbs, and other urban-style features; the latter in a meandering terrain of hollowed-out dips and bowls.

From counterculture to the most mainstream of sporting events, including the skateboarding at the Olympics caused some controversies. For a certain skater communities it was selling out. They think skateboarding isn’t a sport, but a lifestyle, that battled an outlaw reputation for years.

Skateboarding was popularized by the 1986 skateboarding cult classic Thrashin‘, directed by David Winters, featuring appearances from many famous skaters such as Tony Alva, Tony Hawk, Christian Hosoi and Steve Caballero. The movie helped improve the reputation of skateboarding youth, showing its positive outlook on life and engaging in healthy lifestyle.

Skateboarding’s longest running magazine Thrasher, has turned out countless issues and videos, and it’s hosting an annual King of the Road contest. Inspired by its iconic logo, Thrasher also offers a wide assortment of items ranging from the classic hoodie and t-shirts to skateboards, stickers, blankets, more.

Thanks to its presence in pop culture, more and more kids and amateurs are getting interested in skateboarding, including celebrity hobbyists like Justin Bieber, Rihanna, Lil Wayne, and Miley Cyrus.

Skateboarding has been celebrating individual style since its early days in the Southern California surfer scene. Getting together at skate parks is a chance for skaters to show off their forward fashion sense as well as freestyle footwork on their boards.

Skate brands have always been crucial for the scene’s signature sense of style. New York’s Supreme has revolutionized the streetwear scene. Lev Tanju’s ultra-hyped label Palace is fusing 90s skate style with London subculture. The brand was primarily heavily worn by Tanju and his skate team, Palace Wayward Boys Choir, and now you can see Palace t-shirts everywhere. Since ’66, Vans skateboards shoes were quickly adopted by surfers and skaters, and over the years it slowly become the shoe of choice for every countercultural movement.

A skating legend and worldwide icon, Tony Hawk has tried his hand in the fashion industry. He launched Tony Hawk Signature Line capsule collection exclusively for the London retailer Brown, featuring the relaxed staples inspired by his Californian roots. I’ve always seen skateboarding as very progressive in terms of fashion, music and art. Now skate brands such as Supreme and Palace Skateboards are the hot brands, and while I’m a little surprised they’re so popular, at the same time I understand, because I’ve always felt that connection with skateboarding and how truly illusionary it is. – he said in an interview for GQ.

Even mainstream fashion brands like Gucci, Celine, Saint Laurent and Dior had included the skater style in their latest collection. 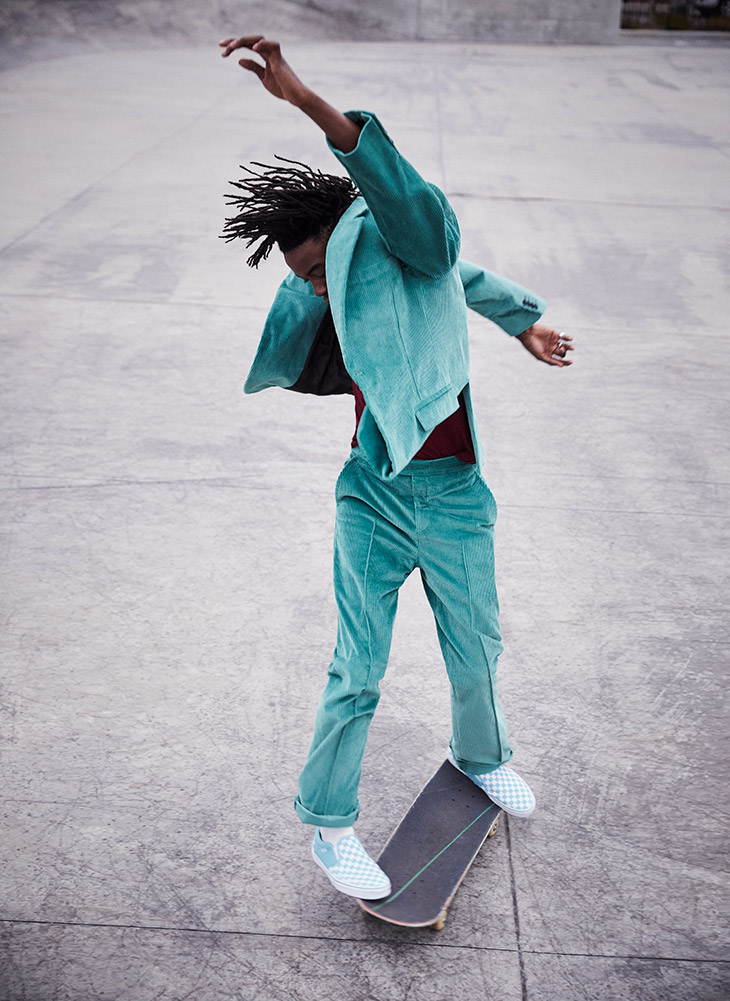 How to Get the Style

You don’t need to know the difference between a fakie and a nollie to want to take style notes from popular skaters. It’s never been easier to tap into that cool skater style, as the style is already being very present across our wardrobes. Think baggy cargo pants and jeans, vests and print shirts, tie-dye, dad caps and hoodies. Now it’s safe to be seen in a Thrasher tee even if you don’t even own a skateboard.

If you don’t want to look like you’ve fallen out of your teenage wardrobe, you should invest in some of the skate world’s more fashion-savvy brands. To put together your ultimate skater outfit, get some inspiration from the popular skaters like Sebastian Stan, Shaun White, Luan Oliveira, Ishod Wair and more. 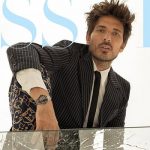 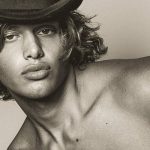