I am looking forward to this wonderful partnership which adds a modern chapter to the House, merging luxury and contemporary culture. – Virgil Abloh, Louis Vuitton Men’s Artistic Director

South Korean boy band that debuted in 2013 – BTS has multi-platinum singles and albums, as well as Best Pop Group Performance Grammy nomination for their song Dynamite. BTS is the best-selling artist in South Korean history (sold over 20 million albums), and they also hold the best-selling album record in South Korea with Map of the Soul: 7. Back in 2017 the band created Love Myself anti-violence campaign in partnership with UNICEF. This March the IFPI named BTS its Global Recording Artist of the Year for 2020, making them the first non-English and Asian act to top the ranking. 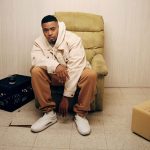 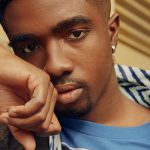