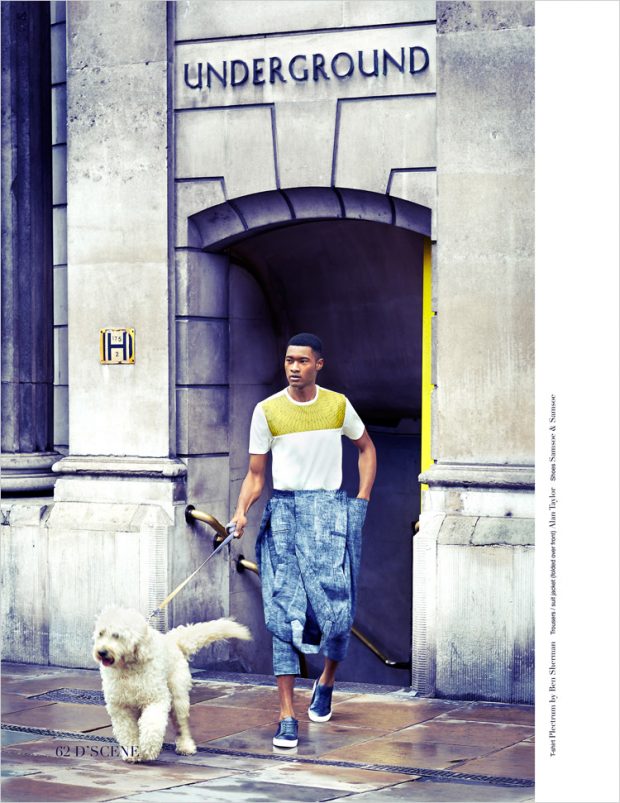 Its home to one of the world’s biggest fashion shows, but from a day-to-day perspective few would disagree that London is right up there with the best.

For those of you who are looking to break into the fashion industry, there are few places which can compete with London. This isn’t just from a UK perspective either, but all over the world.

Let’s now take a look at some specific reasons why London is so powerful from a fashion industry point of view: 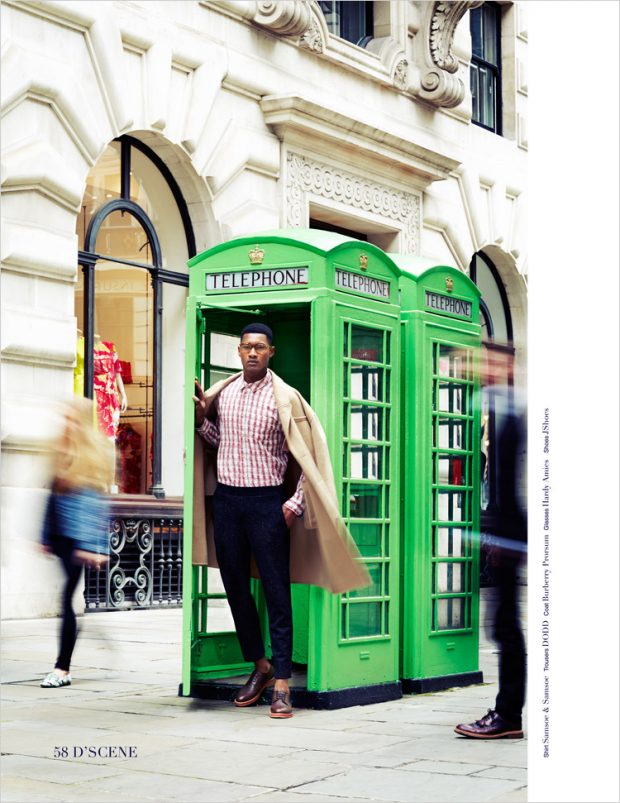 All the brands you could wish for

Let’s start with the brand factor. Unsurprisingly, London has it all. We’re going to focus on Covent Garden for now, as this has pretty much every high-end brand that you could wish for. The fact that they are all grouped together is just a benefit – and means that you don’t have to trawl a city for miles upon miles just to see a bit of variety.

A city full of contacts

As we all know, London is vast. It has a similar amount of people to New York, yet spans 138 square miles further. Sure, it might not be statistically listed as one of the largest cities in the world, but it’s certainly sufficient.

From a contacts perspective, little else needs to be said here. It attracts the very best people, from all over the world. Some will have, or do, attend the high-profile fashion schools (more on that later), while others will have just been attracted through the high-paying jobs (again, more on that later).

As is the case with any industry, the more contacts you have the higher the success ceiling.

…And a transport system to top it off

In some cities, being large works against you though. Some cities are just too large, and don’t have an adequate transport system to help you along your way.

This is something that certainly cannot be said about London. It has one of the most complex metro systems in the world, and this is being added to as we speak. It means that even more areas of the city are being made accessible, and ultimately the doors are starting to be opened to a wider net of people. 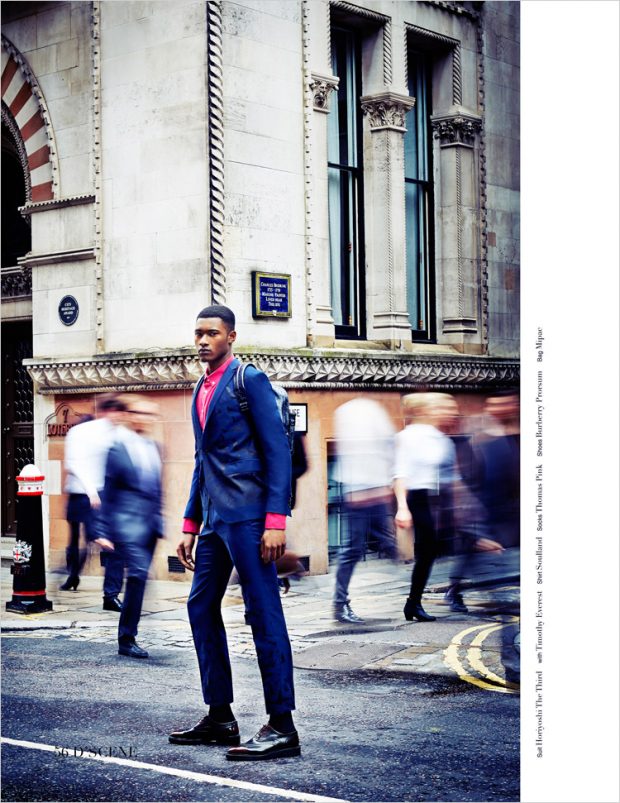 As alluded to briefly before, from an education perspective London has plenty as well. Whether its London College of Fashion or University of the Arts London, it would be fair to say that these are world-renowned and attract the very best out there (from both a teaching and student point of view).

Again, this aids substantially from a contacts perspective.

Following on from the above, it won’t come as a surprise to read that London is also one of the best cities to work from an earnings perspective. Some of the salaries on offer are out of this world and the sheer amount of people there means that opportunities tend to be aplenty as well.

Images by Clara Copley for D’SCENE