Men have taken over the fashion scene! With menswear seeing a big transformation in the past few years, their choices became bolder and more creative.

MMSCENE’s top 10 best dressed men have thoroughly impressed us with their smart, sharp style moves that could inspire anyone to step up their wardrobe game. They thought us how to play with textures, the art of layering, and the importance of a good fit.

Continue reading to learn what the most stylish men have been up to this year, how they’ve rocked the red carpet looks and owned the social media.

American supermodel Alton Mason is the first black male model to have walked for Chanel. Known for his unique strut on the runway, Mason is already a catwalk legend. Besides fashion, his talents include dancing, singing and acting; he will star as Little Richard in Baz Luhrmann’s upcoming biopic Elvis.

Mason’s personal style is just as charismatic, with his bold choice of prints and colors. His sexy twist on black tie is impeccable. No one looks as good as Alton wearing tailoring without a shirt, but with lot of jewelry instead.

Timothée Chalamet is not afraid to take risk on the red carpet. The 24 years old American actor is known for wearing the trickiest combinations, while managing to look cool and comfortable in them. Thanks to his androgynous, skinny look, he’s able to make any outfit look like million dollars.

Lil Nas X has become a fashion icon almost overnight. Unafraid of showing his love for fashion, he is always telling a story by the way he dresses. One of our favorite looks is the bright pink Versace suit he wore at the 2020s Grammys. His experiential style is loved by the likes of renowned fashion magazines like Vogue and Dazed.

Michael B Jordan’s style includes both fine tailoring and flawless streetwear looks. Even when he’s dressed casually in sneakers and sportswear, he looks perfectly put-together. It is no surprise luxury label Coach worked with Jordan on a first-of-its-kind collaborative collection. 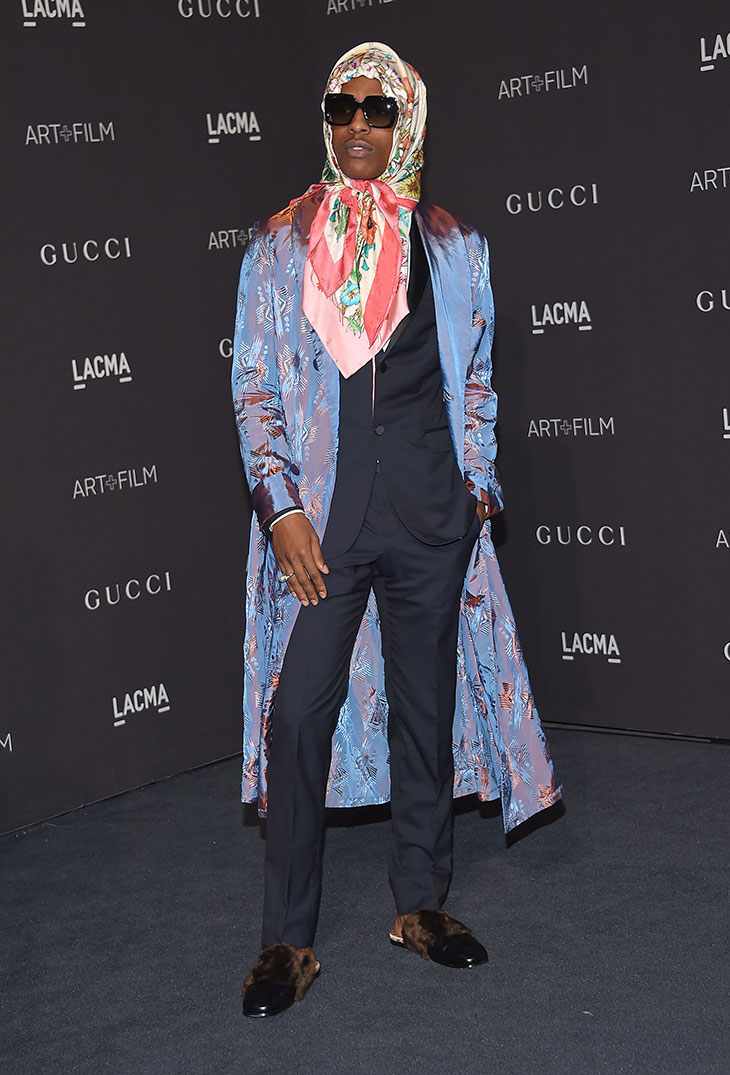 Inspired by Harlem 80’s flavor, A$AP Rocky combines his sense of fashion with a hip-hop style, and it never goes wrong. He’s not afraid to mix-and-match, and he can pull off the most authentic outfits that most of us wouldn’t ever think of trying on.

Britain’s most famous male model, David Gandy is an ambassador of British fashion. Always classically styled, Gandy is a fan of tweed and Prince of Wales print. He also has a trendy hairstyle to match his good looks. The textured, swept back hairstyle is something that Gandy has made famous over the years.

British actor Josh O’Connor has been center of media attention since his appearance in Netflix’s hit series The Crown. His style always looks effortless and he approaches fashion with ease. His take on British preppy style proves that less is more. His attention to detail as well as his love for bespoke suits plays a huge role in shaping O’Connor’s signature style.

British actor and rapper Riz Ahmed can look as good in a luxurious red carpet suits, as in an off-duty sportswear outfits. Simple is best. He always stands out for exuding a smart blend of nonchalance and style. At this year’s Annual Academy Awards, the 38-year-old actor, who was nominated for Best Performance by an Actor in a Leading Role, looked sharp in a sleek black suit by Prada, keeping his look on the simple side.

Australian actor and director Cody Fern is known for wearing genderless pieces, pushing the boundaries of what men wear on the red carpet. By always creating something new, Fern inspires the other men to opt for bolder choices and explore fashion more freely. “I’m always trying to tell a story with the looks that I put together.” – said Fern for Vogue. He was one of the first men on the red carpet in heeled Maison Margiela Tabi boots.

Known for his youthful yet elegant style, Spanish actor and singer Manu Rios is a real style influencer. Manu has also launched his own clothing company, offering an insight into his creative vision which is frequently noted across his portfolio. 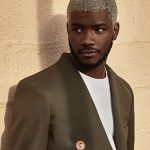 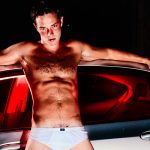